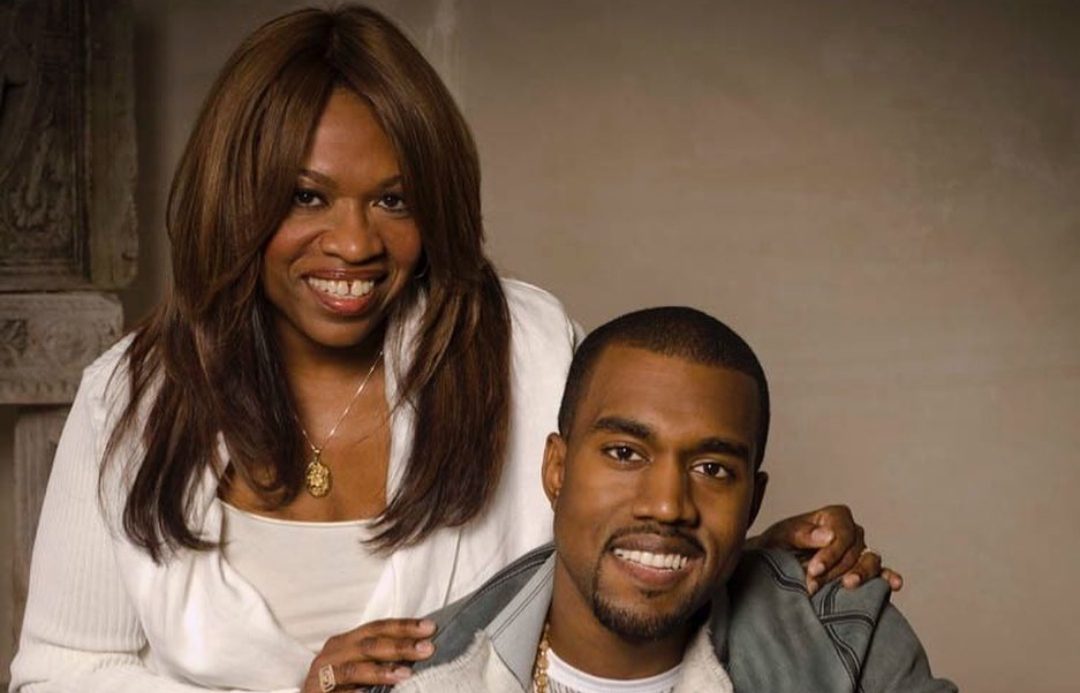 Here is Otakukart again for you with another interesting coverage. Do you know who Donda West is? Well, if you don’t, then this article is worth it for you. And even you do, get ready to know better about Kanye’s mom. Firstly the following article will be discussing on to know about Donda. Secondly, it would give you a glimpse of how was the bond between Kanye and his mom (Donda). Thirdly the article has enough potential to fetch your queries and answer about Kanye West’s mom – Donda.

So, keep following this otakukart’s article. Discover more about celebrities, anime, Manga, and current happenings around the globe. Get switched to Otakukart. Talking of Kanye’s mom Donda, she passed away. Yeah, that sad and would have been even tougher and painful for her son, Kanye. Donda was 58 years of age when she passed away. 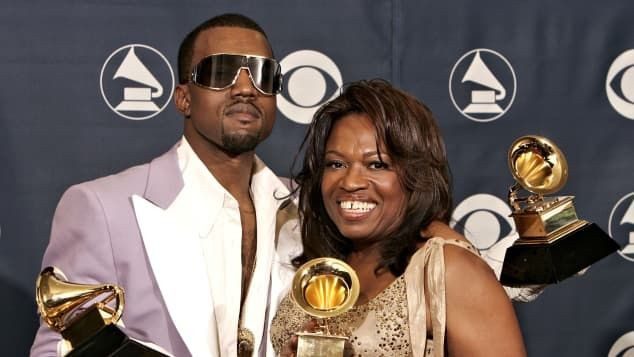 Kanye with his mom – Donda West

Also Read: Kanye West’s Donda On Spotify: When is it Coming?

Donda West was born on July 12, 1949, in Oklahoma, United States. She gave birth to Kanye on June 8, 1977, in Georgia. She was married to Ray West. But, their relationship didn’t turn out well. Soon, after three years of Kanye’s birth, she got to Kanye’s father. Then, Donda moved to Chicago with his son in 1980. Donda faced various hardships and raised her boy, Kanye, on her own. The single mother then enrolled at Virginia Union University, located in Richmond, Virginia. Donda earned her Bachelor’s degree in English from the same University. Donda didn’t just stop her education. Then, she went for a Master’s in English. And, she received her Master’s degree from Atlanta University, Georgia.

Furthermore, she went for a doctorate. Consequently completing her portfolio with Doctorate in English at Auburn University, Alabama. So, Kanye’s mom was a highly educated lady. Thereby, she rightly earns the tag of prof, by her name – Donda. She was also a writer. Donda successfully published two of her biography books. One being, ‘Raising Kanye: Life Lesson From The Mother Of A Hip-hop Star’. In addition, the other book was ‘Donda’s Rule’. Kanye West knew about the respect Donda has for education. So, when the drop-out rapper completed his Doctorate in Arts in 2015. Kanye, said; “I think my mother would trade in every Grammy, BET award…., every single award for her son to have a doctorate”. 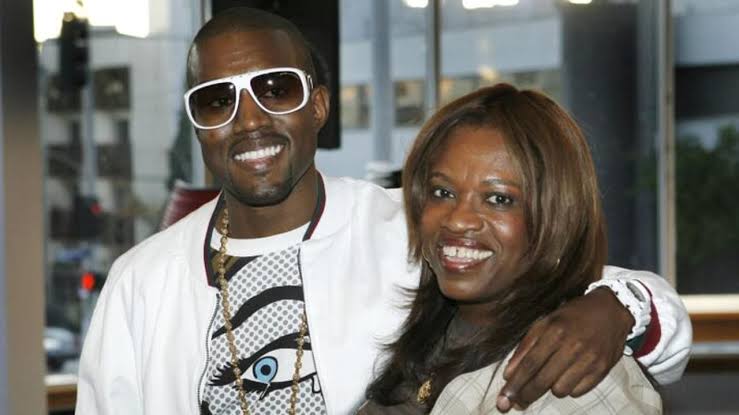 How did Donda West Die?

Donda West died on November 10, 2007. She had gone under surgeries like tummy tuck breast reduction and liposuction. The surgeries went well. However, she died at home a day later. Also, an autopsy revealed, she had pre-existing heart conditions. The surgeon who performed her operation had lawsuits against him since 2001. Moreover, a law came to existence, in her honor as Donda West law. The law required the plastic surgeon to ensure that the patient should have completed a physical exam. And also had a written clearance from a doctor within 30 days, before the operation procedure starts.

Kanye’s grief for his mom –  Donda

Donda’s death left great imprints for Kanye to heal. It’s been 14 years since her death, but the pain of her death still reflects through Kanye West. Kanye Appeared to his fans 12 days after the death of Donda. He could be seen grieving in his performance of ‘Hey Mama’, which he dedicated to her. He could have been seen wearing Donda printed t-shirt in many instances. In a 2015 interview, Kanye told Q magazine, “My mother was my everything”. In addition, he also said, “if I had never moved to LA, she’d be alive”. Furthermore, saying “I don’t want to go far into it because it will bring me to tears”.

The rapper is paying Homage to her mom – Donda, 14 years her death. He has released his new album by the name ‘Donda’ on August 29, 2021. The album features 29 songs. Donda is West’s tenth studio album. Moreover, Kanye has also dedicated a creative content company to her mom. That company, too, is named on her mother, Donda. 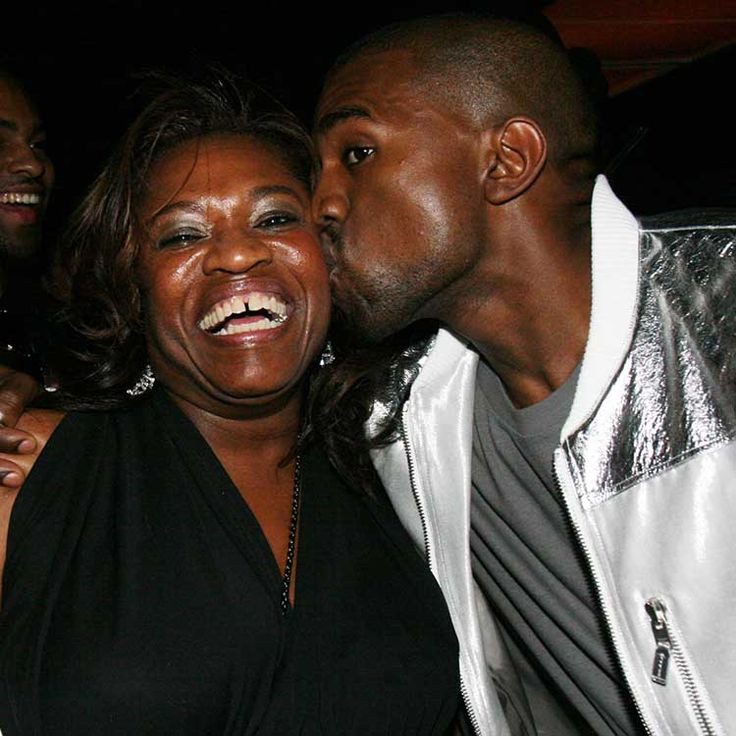 Kanye with his mom – Donda West

Also Read: Kim And Kanye: Are They Back Together? Update on The Former Couple