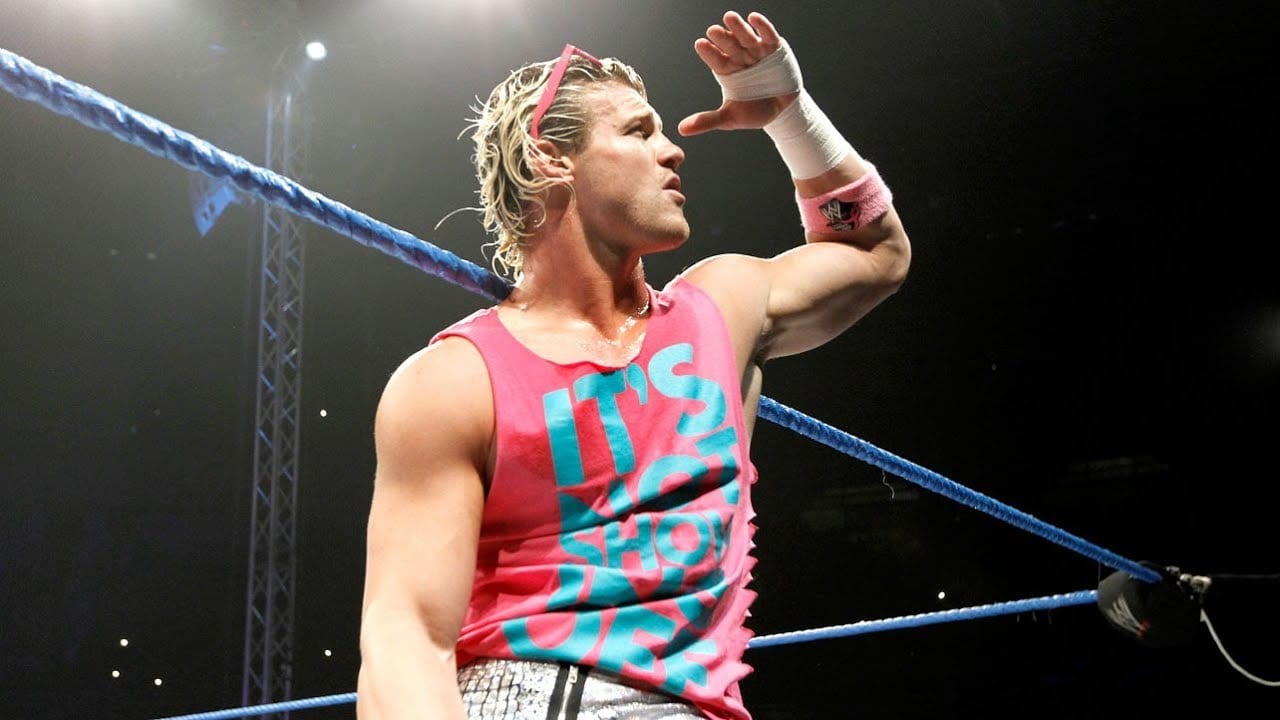 The famous American professional wrestler Dolph Ziggler is not only a powerful competitor inside the ring but also a stand-up comedian who entertains the audience wholeheartedly. Ziggler has been a part of wrestling since his school days, where he established a number of records under his name. He has been a part of WWE since 2004. He was initially known by his original name Nicholas Theodore Nemeth. Ziggler has won many accolades in the wrestling career, like he was ranked No. 9 of the top 500 singles wrestlers in the PWI 500 in the year 2013.

Likewise, Ziggler became the Wrestler of the Year in 2014. His career in professional wrestling has been highly celebrated by his fans across the world. Ziggler had a fruitful career in amateur wrestling. After joining the World Wrestling Entertainment, he was sent to Ohio Valley Wrestling, where he slowly established himself, before entering the Monday night Raw in 2005. Ziggler has trained under various wrestlers like Tom Prichard, Steve Keirn, and Lance Storm.

Who is Dolph Ziggler dating?

The 40-year-old stand-up comedian and wrestler Ziggler was previously in the news for his long-term relationship with American actress Amy Schumer. They were in a happy relationship before Schumer called it an end as Ziggler was ‘too athletic’. Although this reason was very small to end a blossoming relationship, fans were more eager to know who will be the next lady love in Ziggler’s life. Despite his fan following, Ziggler has always tried to keep his relationships a bit low-key, and it is very difficult for the paparazzies to find out more information about the wrestler easily.

Dolph Ziggler has dated his fellow mate from the wrestling field Nikki Bella, and they went on with their relationship for years before they grew apart in 2010. No clear statements were made by them before the conclusion of their years-long relationship. Later he was seen hanging out with another American wrestler Maria Kanellis, but then it turned out to be a fling, and the duo separated shortly after their first public appearance. Since then, he was not in a relationship till the time he met Amy Schumer. 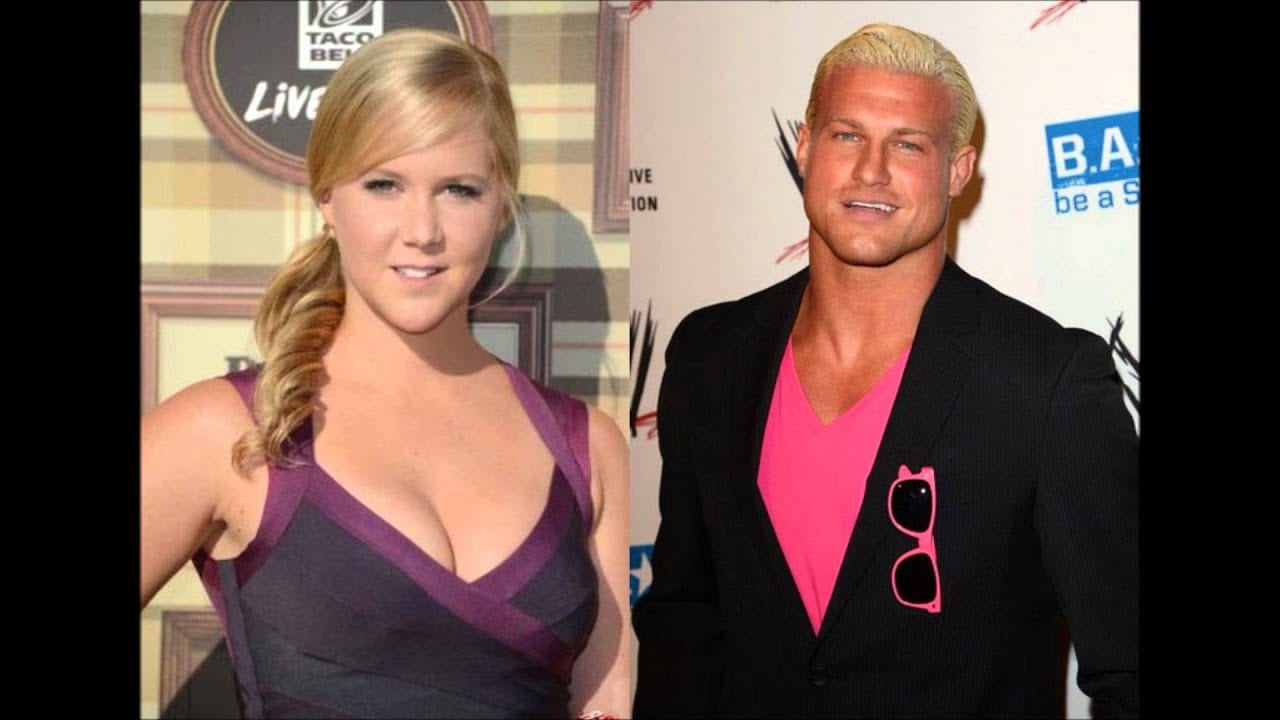 After splitting from Amy, Ziggler has been seen focusing on his career and not on his love life. Paparazzies have also mentioned him being gay in a few articles because of his failed relationships. As of now, Dolph Ziggler is single and is not dating anyone.

Ziggler goes by several nicknames that he has earned over the span of being in the WWE family. Some of them are Nick Nemeth, Nicky, and finally Dolph Ziggler. He became a part of the cheerleading-themed Spirit Squad in 2006, who won the World Tag Team Championship. He was later assigned to Florida Championship Wrestling. There he won the FCW Florida Tag Team Championship twice. First time with Brad Allen and the second time with Gavin Spears. He finally returned to the main canon in 2008, with the name of Dolph Ziggler. 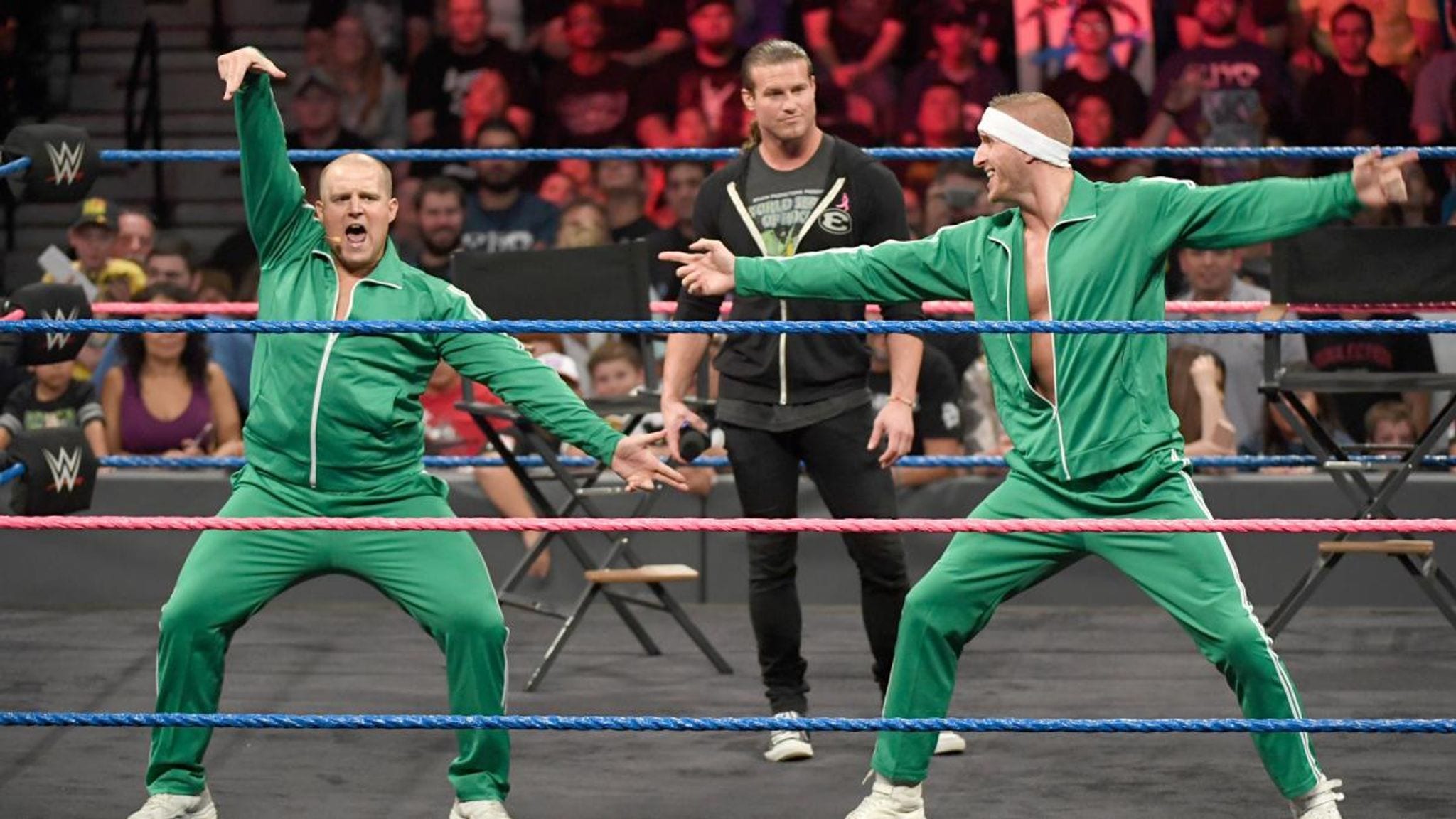 Ziggler and the spirit squad

Being a fan of wrestling since the age of five, Ziggler started his career at the age of 12, when he finally decided to pursue his dream. Nicholas Theodore Nemeth debuted as ‘Nick Nemeth’. He was born on July 27, 1980, in Cleveland, Ohio. He started to stand up comedies in 2013, for the first time. His performance was very much appreciated, and he started getting offers for more accounts. He is a great fan of Johnny Carson, Jon Lovitz, Dana Carvey, to name a few. In the meantime, Ziggler has done some tours where he performs his skills of comedies.

Also Read: Jennifer Gates Wedding: When is it Happening?