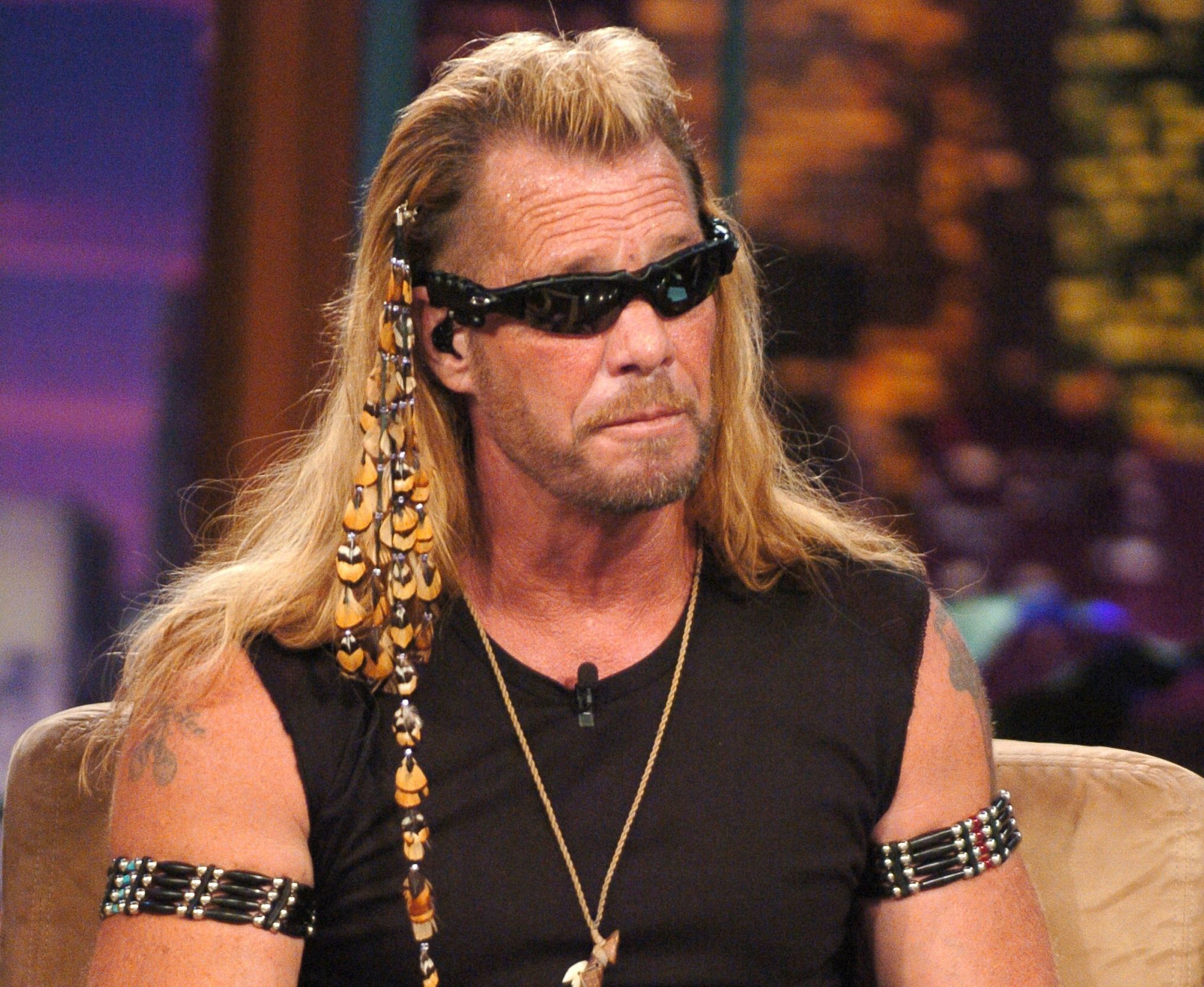 Dog the Bounty Hunter is an American Reality Television series starring Duan Lee Chapman. But he is famous by the name of the dog the bounty hunter. He was born on February 2, 1953, in Denver. At the age of 15, he ran from the home after joining an outlaw motorcycle club named Devils Disciples. He was charged with first-degree murder in 1976 and sentenced to five years in Texas. He was an acquaintance in the murder of Jerry Oliver. It was a drug deal gone wrong. While he was in his eighteenth month at Texas State Penitentiary, his first wife left him and married his best friend. He was paroled in January 1979.

The reason Duane Lee Chapman became a bounty hunter was that he stopped an inmate from escaping while also saving him from getting shot at. He was encouraged by a corrections officer to pursue this after he gets out. He is currently married to Francie Frane and has twelve children.

Chapman was recently sued with a $1.3 million lawsuit. He is accused of being ‘racist and homophobic’ during his search for Brian Laundrie on his show Dog Unleashed. The lawsuit is ongoing, and at the time of writing this article Lyssa Chapman, his daughter, is speculated to share some big news, according to her tweet. 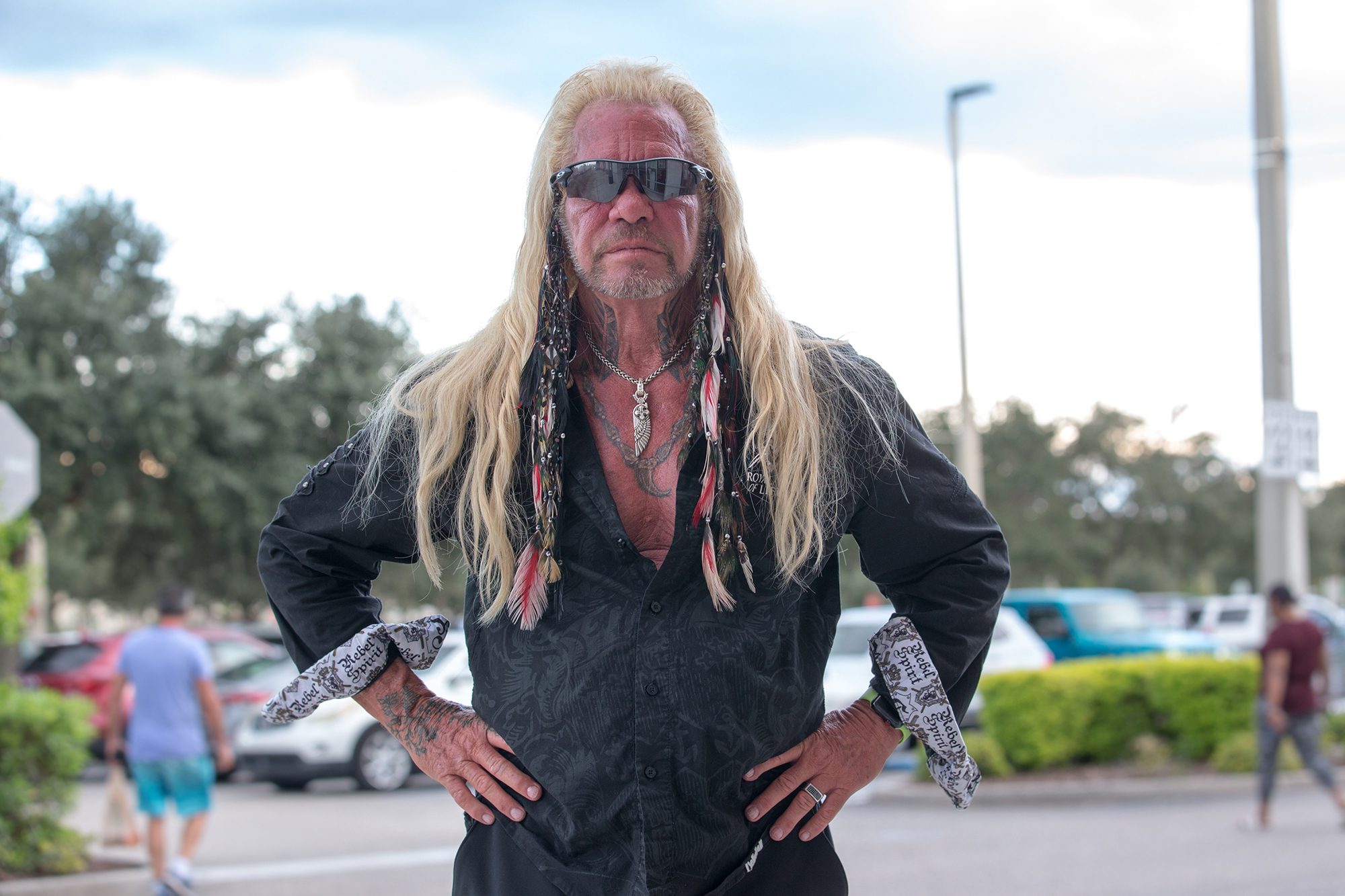 Chapman came into international eyes in 2003. On June 18, he made international news after catching Andrew Luster in Puerto Vallarta, Mexico. The cosmetics heir was in the middle of trials when he fled the US. Andrew was charged with drugging and raping women. While Chapman was bringing him in, he and his team were caught by Mexico police. They were speculated about drug use. Since they were living under false identities in Mexico, they were brought in. After confirming Andrew’s identity, he was sent to California to face his sentence.

The others were still in jail and denied bail. Chapman’s wife Beth informed the media about this incident, and the story stirred in the public’s eye. Seeing this, they were granted bail, and they fled the country under their attorney’s advice becoming international bail-jumpers. They were detained by US Marshals under the Mexican govt. name on September 14, 2006. They were charged with “deprivation of liberty” because they fled the country while out on bail, and also bounty hunting is illegal in Mexico. The next day they were released on bail (with Chapman on $300,000 and the other two on $100,000 respectively). This case extended into November of 2007. 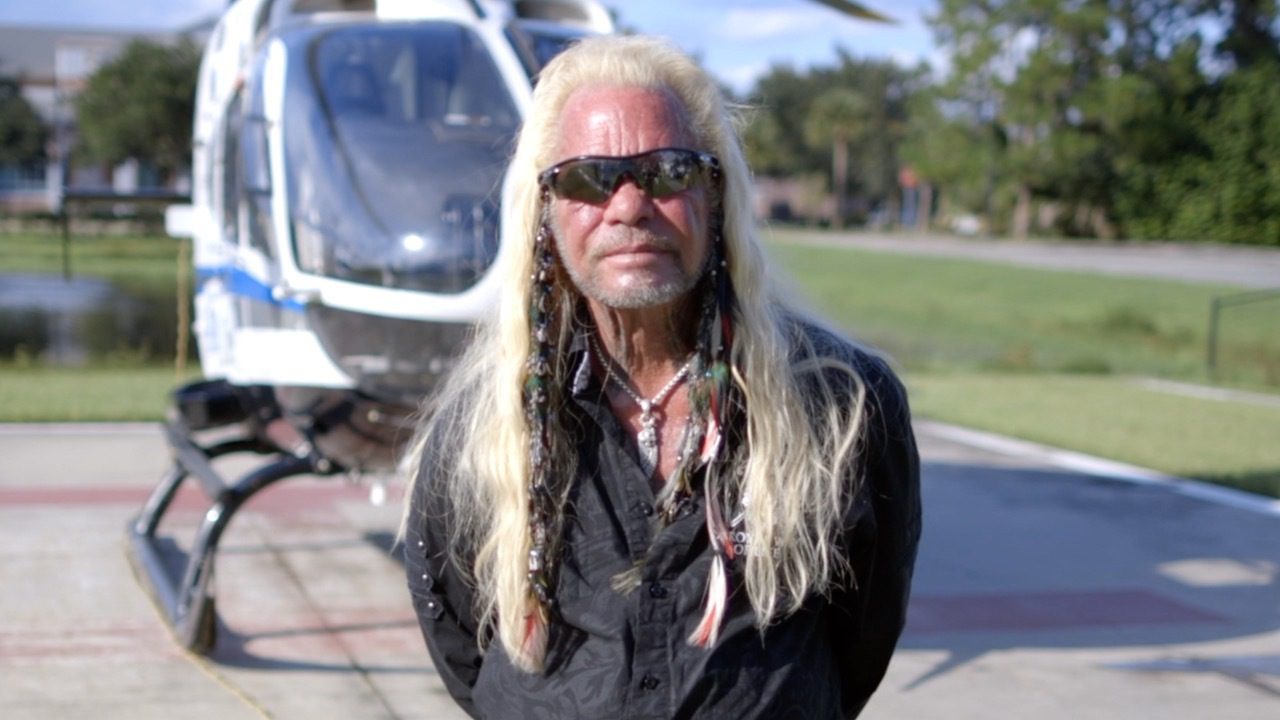 Dog the Bounty Hunter came out on August 30, 2004, and ran into 2012. He came with his next show, Dog and Beth: On the Hunt, in April 2013. This featured him, his wife, and his son. They went around failing bail bond agencies advising them on how to save their business. This show was cancelled in 2016. He came with a spin-off of the series in 2019 titled Dog’s Most Wanted, which only aired for one season. Chapman’s next attempt at the series was cancelled before airing in 2021. This failed series led Chapan to the manhunt for Brian Laundrie, which followed Gabby Petito’s death.

On September 25 Dog the bounty hunter joined the search for Brian Laundrie. He claimed to have collected multiple leads on Brian and refused to share them with law enforcement. On October 2, his daughter, Lyssa Chapman, joined the search. The next day Chapman updated on the search revealing his current location to be the west coast of Florida.

On 8th October, Chapman speculates Brian to be a serial killer and daughter Lyssa tweets about some big news coming from the hunt. The same day Chapman slammed Brian’s dad for helping the law in his search. It was reported that Chapman had been sued with a $1.3 million lawsuit for his “racist and homophobic behavior”. He has denied all the accusations. On the same day, Chapman was reported to be involved in illegal activities during his search. He reviewed the new allegations and claimed his past charges are documented in the file. The lawsuit is taking all of Chapman’s previous tweets into consideration and building a case upon it. It is also being pointed out that Chapman has been seen with a picture of a taser while entering the suspect’s home when he is not allowed to carry a stun weapon because of his past conviction. He is also being alleged to be guilty of “obstruction of justice” by Bill Warner, PI Service, Florida.

The case is underway at the time of writing this article, and all the data is sourced.