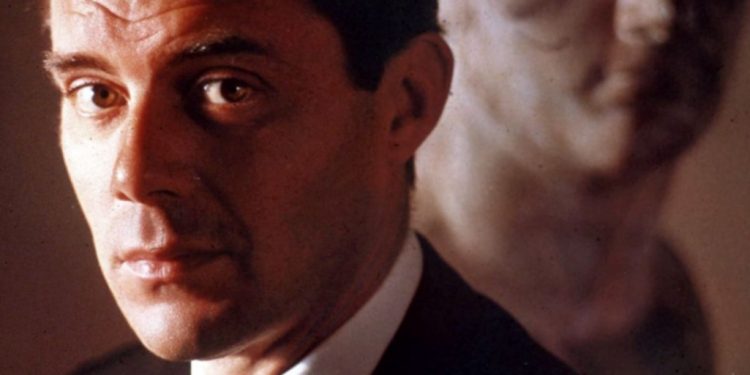 What do we know about Dirk Bogarde’s Partner? Many of you aren’t aware of this dangerous actor. Well, Dirk Bogarde was a remarkable British actor and screenwriter who had delivered us some amazing films, which many of you have surely missed out on. Not only that, but he also wrote several novels, which turned out to be the best-selling ones. In the mid of 90s, he had worked in numerous films, and some of which are The Servant, Victim, Song Without End, The Sleeping Tiger, and many more. Because of his amazing acting skills, Dirk Bogarde peaked at number 8 in the British box office ranking in 1961. Under the same category, he made it to rank 9 in 1963.

Lately, things about Dirk Bogarde’s Partner are ruling over the internet. People across the world have immense interest in things about his personal life. Not only his partner, but the cause of his death is also something that his fans have questioned. For more details about the late actor’s partner, career details, you must read this article till the end.

Who was Dirk Bogarde’s Partner?

The renowned British actor Dirk Bogarde’s Partner was Anthony Forwood, who is originally known as Ernest Lytton Forwood. Those who aren’t aware of his partner, Anthony Forwood, also used to be a popular British actor. At the time (1939), they met each other, Forwood was already married to an actress with whom he divorced in the later year. Forwood served as Dirk Bogarde’s manager. They became friends and eventually turned into lovers. Initially, neither of them confirmed their relationship.

Dirk Bogarde never accepted his interest in men like that could hamper his professional life. He felt that his sexual orientation would stop him from gaining recognition and success in his filming career. But later on, he failed to keep that a secret. He confirmed his long-term relationship with Anthony Forwood. They had been a couple for more than five decades. He claimed that his relationship with Forwood was platonic. In 1968, they moved to France. Not only that, he bought a very old farmhouse near Grasse in Provence.

How did Anthony Forwood die?

His partner, Anthony Forwood, died out of liver cancer and also from Parkinson’s disease. He was a chain-smoker and thus suffered from a minor stroke. It was in 1988 when he died at the age of 72. After his death, Dirk Bogarde became reclusive. He took immense care of his partner during the last days before his death. For Forwood’s cancer treatment, they also returned to London. But nothing could stop Forwood from dying.

Also Read: Who is Kiell Smith-Bynoe’s Partner? All To Know About His Personal Life

It was on 8 May 1999 when Dirk Bogarde died in Chelsea, London, United Kingdom. In 1987 he suffered from a minor stroke and thereafter with a massive one in 1996. He died out of pulmonary embolism. Despite his death, Dirk Bogarde is still alive with us in his amazing films and novels.