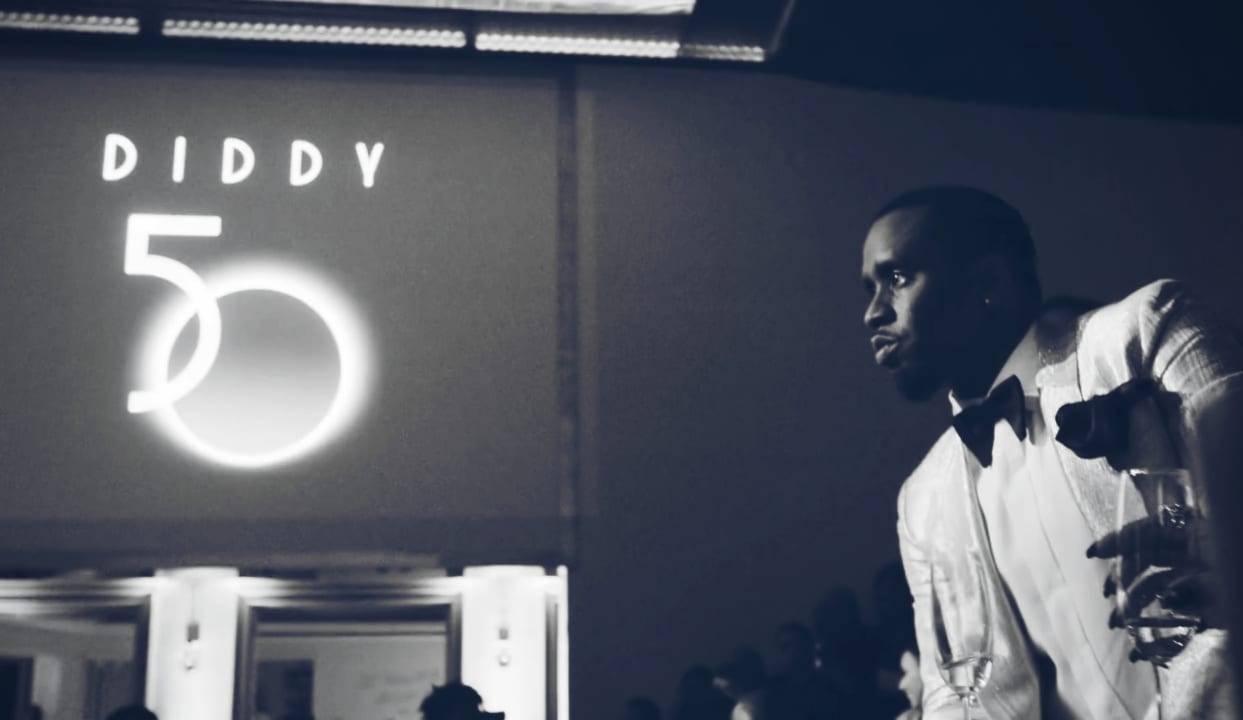 If we’ve learned anything from the dazzling world of Hollywood, it’s that news flies faster than the wind. In the Kingdom of rapping, Diddy’s name is not unknown. So, who is Diddy? A lot of songs refer to his name, one such being Kesha’s Tik Tok. The rapper turned entrepreneur, actor, and record executive’s real name is Sean Love Combs. He took up the stage name of “Puff Daddy” in 1997 and later changed it to P. Diddy in 2001. In 2005, he stuck to Diddy and hasn’t changed since. The rapper is immensely popular for his songs like “I’ll be missing you” and “Last Night”. His album, No Way Out, was a big break in his career.

Diddy has won three Grammy awards and two MTV music awards. He has signed many budding artists under his record label, Bad Boy Records, who made a big name in the industry, such as French Montana and Machine Gun Kelly. After founding Bad Boy Records in 1993, he also invested in building Daddy’s House Social Program, a charity organization to help educate and support underprivileged youth.

He stepped into the line of fashion by introducing his own line of clothing, Sean John, in 1998. In 2002 he was featured on Fortune Magazine under the column of top 40 entrepreneurs under 40. The production was stopped when Macy’s reported that the jackets from Sean John were made from Raccoon Dog fur. However, Diddy claimed not to know anything about it.

Also Read: Who Is Samantha Logan Dating? Her Personal Life Remains A Mystery

In Hollywood, controversies occur from time to time. Diddy has had his share of diving the dirt of starlight too. He was caught up amidst the infamous beef of Eminem and Machine Gun Kelly. The younger rapper claimed that he had received a call from Diddy to apologize for a tweet. In reply to Machine Gun Kelly’s Rap Devil, Eminem came forward with his diss track, Killshot. As expected, he not only laid down a cold bed for MGK, but he also pulled Diddy into the beef for a second time. In a certain line, Eminem somewhat accused Diddy of being responsible for Tupac’s murder in 1996. 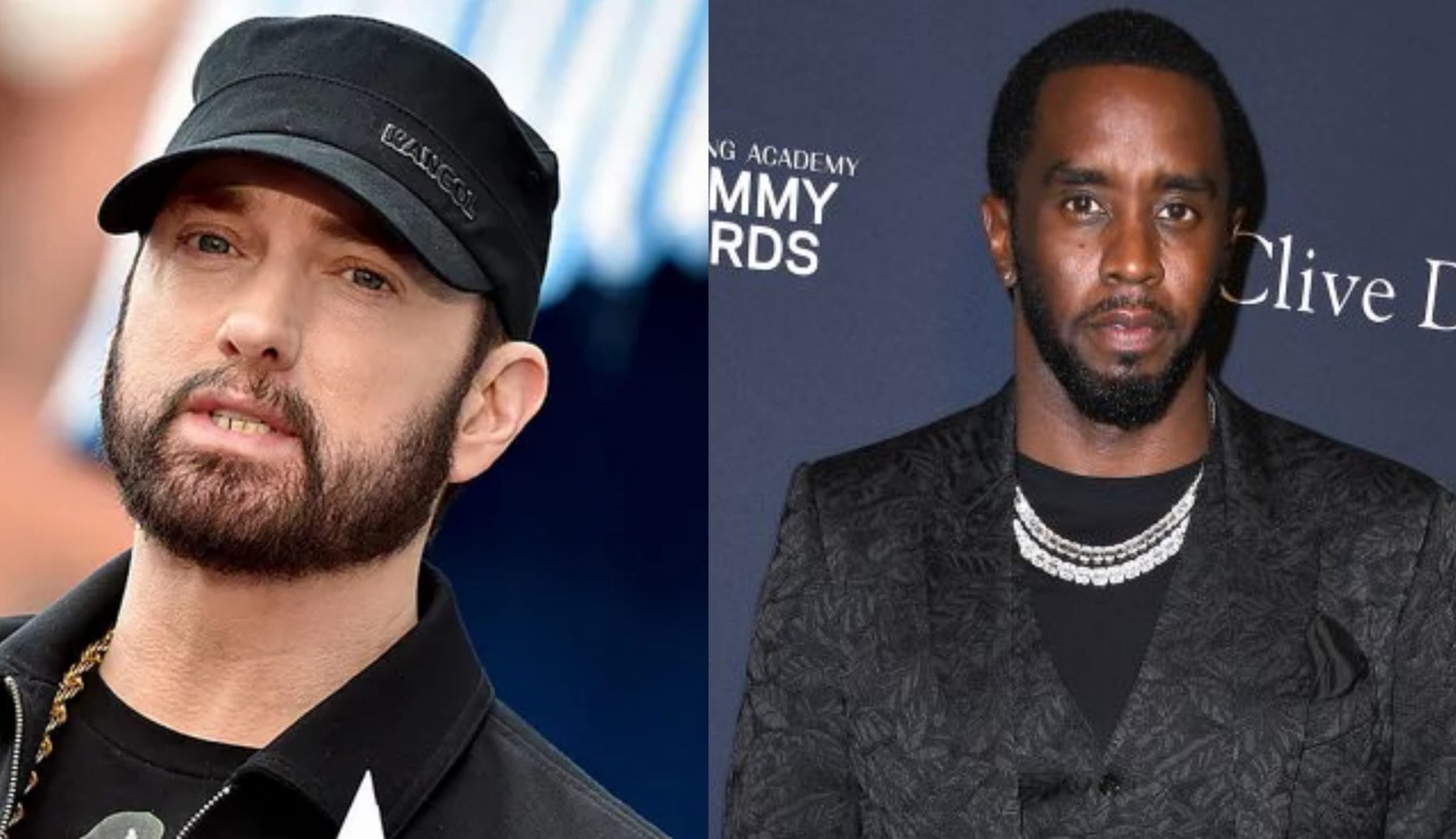 “Killshot, I will not fail, I’m with the Doc still

But Kells, the day you put out a hit’s the day Diddy admits

That he put the hit out that got Pac killed”

It’s actually a pretty clever line where Eminem disses MGK ultimately pointing out that he will never succeed since whether Diddy did commit the crime or not, he will never admit it. Classic Eminem!

Diddy hasn’t spoken about the matter publicly, but an indirect response was gathered from Joe Budden in his Podcast. He only responded calmly, saying “it’s in his hands” referring to the situation.

In April 2021, Diddy was rumored to be dating Daphne Joy. The Philipino actress and model was seen with the 51-year-old public figure. 50 cents, who was the ex-husband and father of her child, reacted rather calmly to the news and indicated he had nothing to do or feel about it. Soon after, although not publicly announcing anything, Diddy posted a picture of him and Daphne on Instagram. 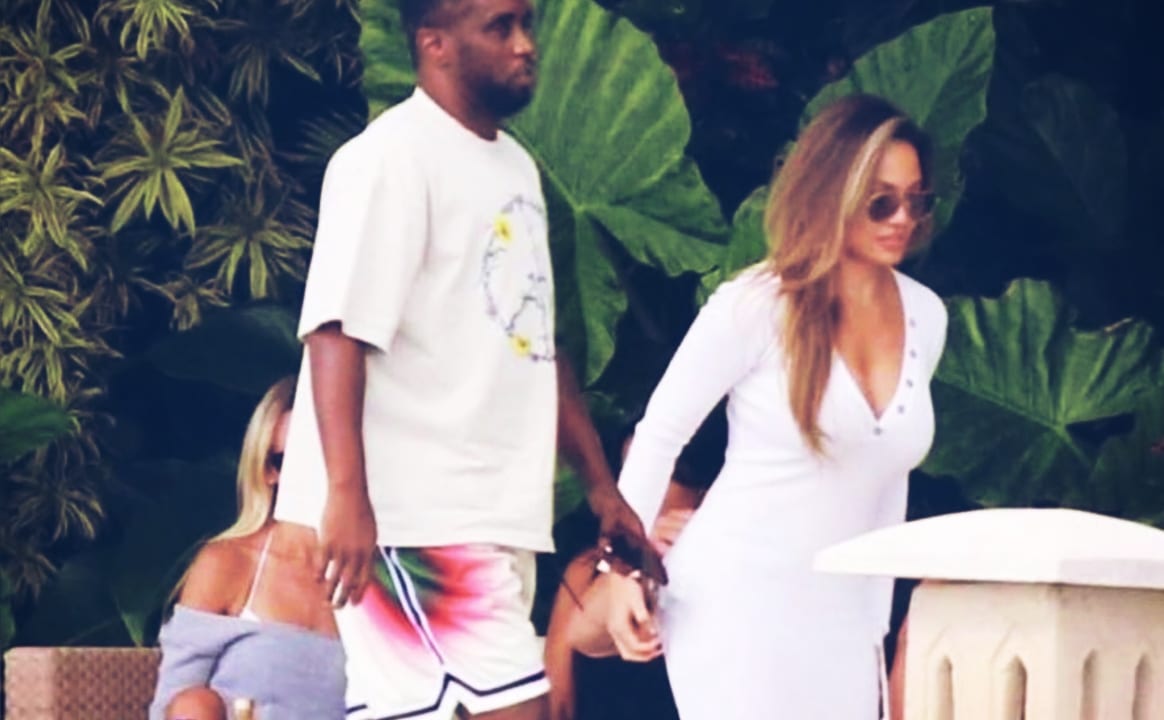 Diddy and Daphne Joy on vacation.

However, although things seemed quite straightforward back then, it soon got quite confusing for fans when he posted an old picture of himself with his ex-girlfriend Jennifer Lopez on 27 May 2021. The picture was captioned with a simple throwback Thursday hashtag.

However, Jennifer Lopez has been very open about her relationship with her ex-fiance, Ben Affleck. They have been spotted kissing by some paparazzi too. Diddy could simply be flexing his friendship with the singer, but the timing is too suspicious. Comments are filled with people supporting the ship. Leon Starino Anderson comments, “Bye Ben” inducing more steam to the news. Is this the end of Ben and Jennifer, or is Diddy trying to win her back?

There has been no response from Lopez or Affleck regarding the issue, but we await to find out in-depth about this mysterious love triangle.