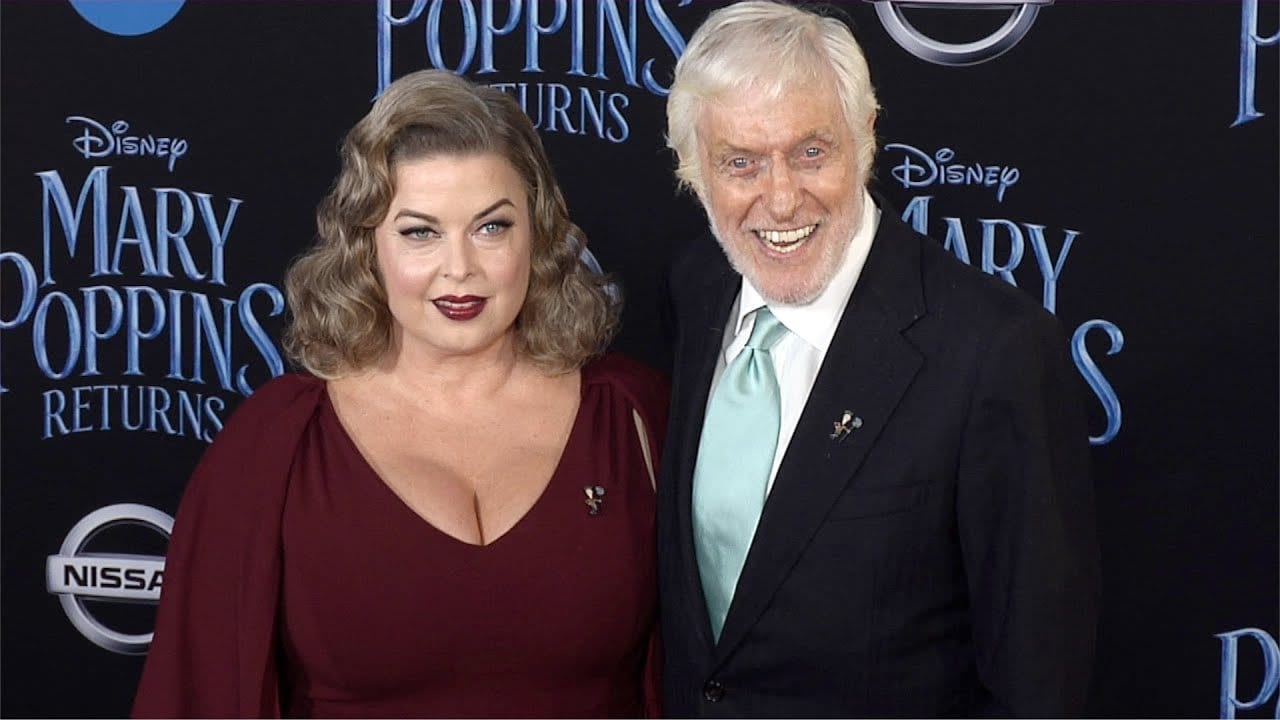 Dick Van Dyke received an Honor at Kennedy Centre, where he came to receive his honor with his wife. And now everybody is keen to know who is Dick Van Dyke’s wife. Dyke is one of the most amazing writers, comedians, actors, dancers, and singers the industry ever had. Dyke deserved this honor and every good thing that happened to him. His story is very inspiring. He wanted to serve his country by joining the Air Force, but she couldn’t clear the selection round because he was underweight.

But after an enormous failed attempt to make his way into the American air force. He was offered the job of a radio announcer in the concealment area. He was supposed to announce important and vital information, but he used to crack jokes in between. Or used to add motivational speeches during the announcement. 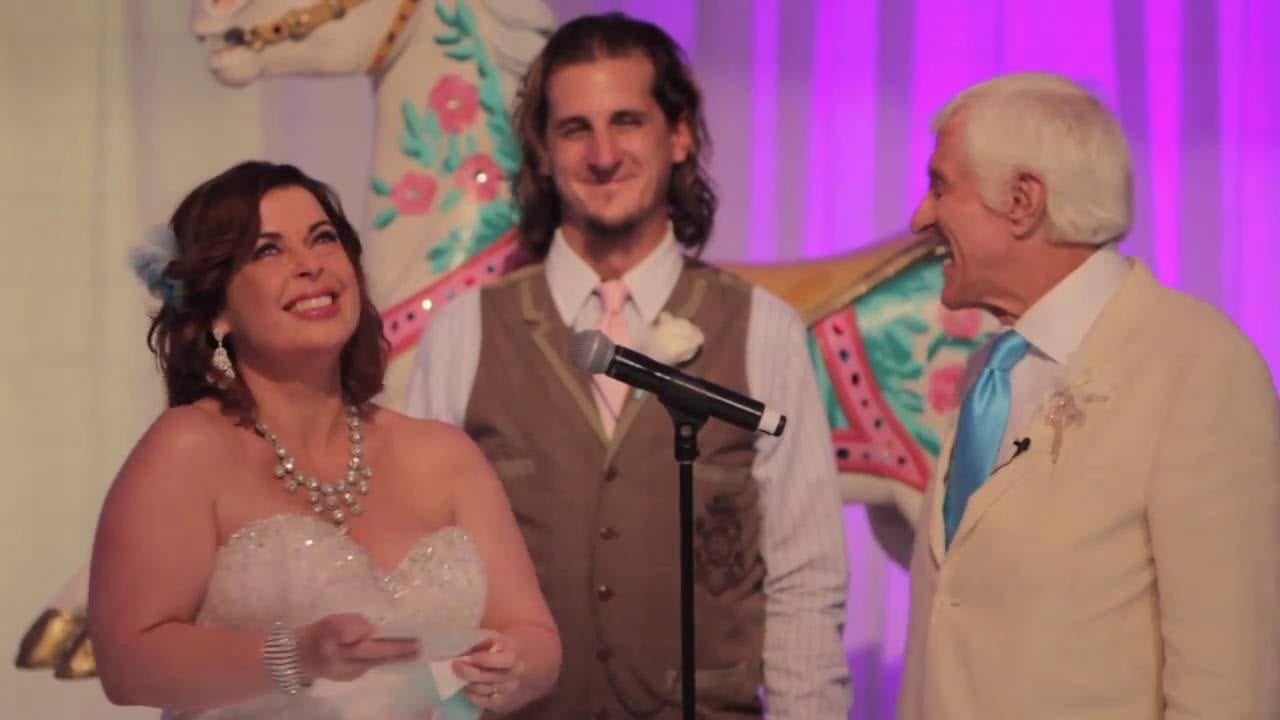 Dick Van Dyke With His Wife Arlene Silver On His Wedding.

Unfortunately, he was unfit for the job, and he was thrown out. But till then, he understood that defense was never meant for him, and entertaining people was his jam. So he tried to make a career in the entertainment business, and today, we know him as an apple of the industry’s eye.

Dyke was married to Margie Willett in 1948. The couple seemed to be happy together, and they even used to crack their inside jokes publically. It was “There thing.” The couple had four children together. But around 1976, the couple separated their ways. As Dyke was having an extramarital affair with Michelle Triola. The couple finalized their divorce in 1980. Dyke mentioned in his autobiography that he was sorry for what he did with his first wife was wrong, and because of his mistake, his children also hate him. He can’t do anything to make things right.

Also Read: Richard Van Dyke Net Worth in 2020 and All You Need to Know

But then he contradicted his own statement by saying that Margie can take it as her karma as she dumped her high school boo to make love to him. In 2007 Margie was diagnosed with pancreatic cancer, and in 2008 she fell into her demise. Dyke was by her side while she was battling cancer. In 2008 Dick Van Dyke’s first wife fell into her demise.

Dick Van Dyke has always been a charmer, and after he cheated on his wife, everyone thought Dyke is a lover boy and not a husband material until love crossed his way again. Dick Van Dyke found a sweet, charming, and ambitious girl while he was attending an award function. He said it was a very boring evening until she caught his eye. He said she dazzled her, and she looked like the moon was walking the earth. But who is she?

Who Is Dick Van Dyke’s Wife?

Arlene Silver is Dick Van Dyke’s wife. As Dyke said, they both met each other at an award function. Arlene is a makeup artist, and then she was working as a makeup artist for at the awards. Arlene and Dyke were seated at the same table. The first thing that Arlene said to Dyke was, “You were in Mary Poppins, Right?” Dyke smiled and replied yes. Before they started dating, they both stayed friends for a very long time. Arlene is 46 younger than Dyke. Thye both wanted to be sure about each other, so they gave it as much time they could, and things fell in place automatically.

"All those numbers reminded me of how much fun I had over the years." 🕺🎶

Hear what the Kennedy Center Honors meant to #DickVanDyke (@iammrvandy), and tune in for some incredible tributes to him this Sunday at 8/7c on @CBS! 🌈✨ pic.twitter.com/MicNKyKlTw

After dating for three years Arlene and Dyke walked down the aisle in 2012. Arlene said that everyone thinks that Dyke is not husband material, but he certainly is. She said that if a person commits a mistake, he or she should be given a chance to make it right. But Dyke was never given a chance to make things right. She said he himself didn’t know that he can be a caring husband, which he is to her. The couple never let their age difference come between them. Dyke received his honor at Kennedy Centre. He was there with his wife, and he talked to her for always believing in him.