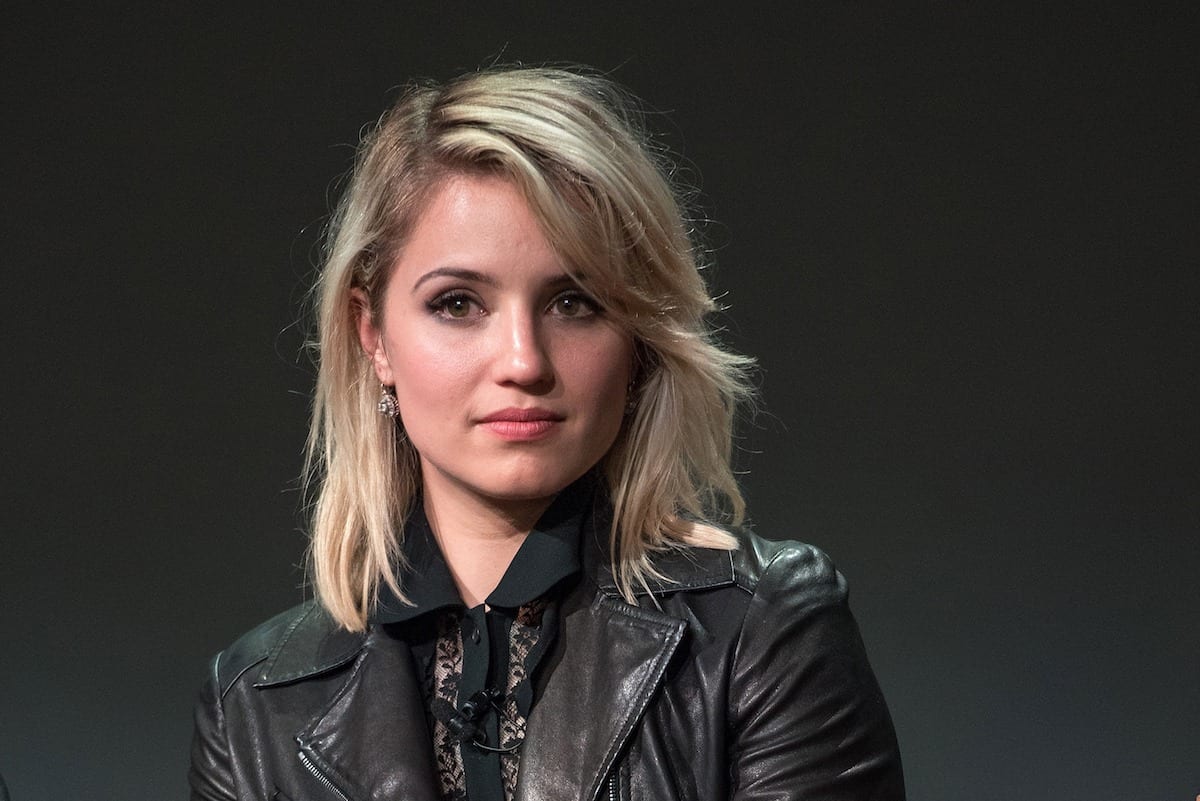 Dianna Agron became a popular face after her appearance in the hit drama series Glee. The series was an iconic hit and fans appreciated Argon’s portrayal of the mean but sympathetic cheerleader Quinn Fabray in the FOX comedy-drama series. Argon has starred in several shows since then. Her role as Fabray fetched her a SAG Award and she was nominated for the Brit Award for Best International Breakthrough Act as well. The actress also appeared in the show, Veronica Mars.

While Glee remains to be one of her biggest breaks, she also went on to appear in shows like Drake & Josh, Shark, Close To Home, and Numbers. The actress once revealed in an interview that she was offered several horror movies or movies with nudity and she turned them all. Her role in Glee was not only appreciated but was one of the most popular primary characters in the series. The Glee star recently made headlines after her couture with a fellow friend is going viral while fans have some questions regarding the picture.

Who Is Dianna Agron: Know All About The Glee Star!

Believe it or not, but Agron was the last primary character of Glee that was cast. After there was absolutely no one, producers considered removing the character. Agron was cast for the role only days before the pilot began filming! Showrunner Ruan Murphy later revealed that Dianna not only ruined the character for him but rather humanized it. She brought such positive changes to the role that the character was not only included in the show but went on to gain huge success. 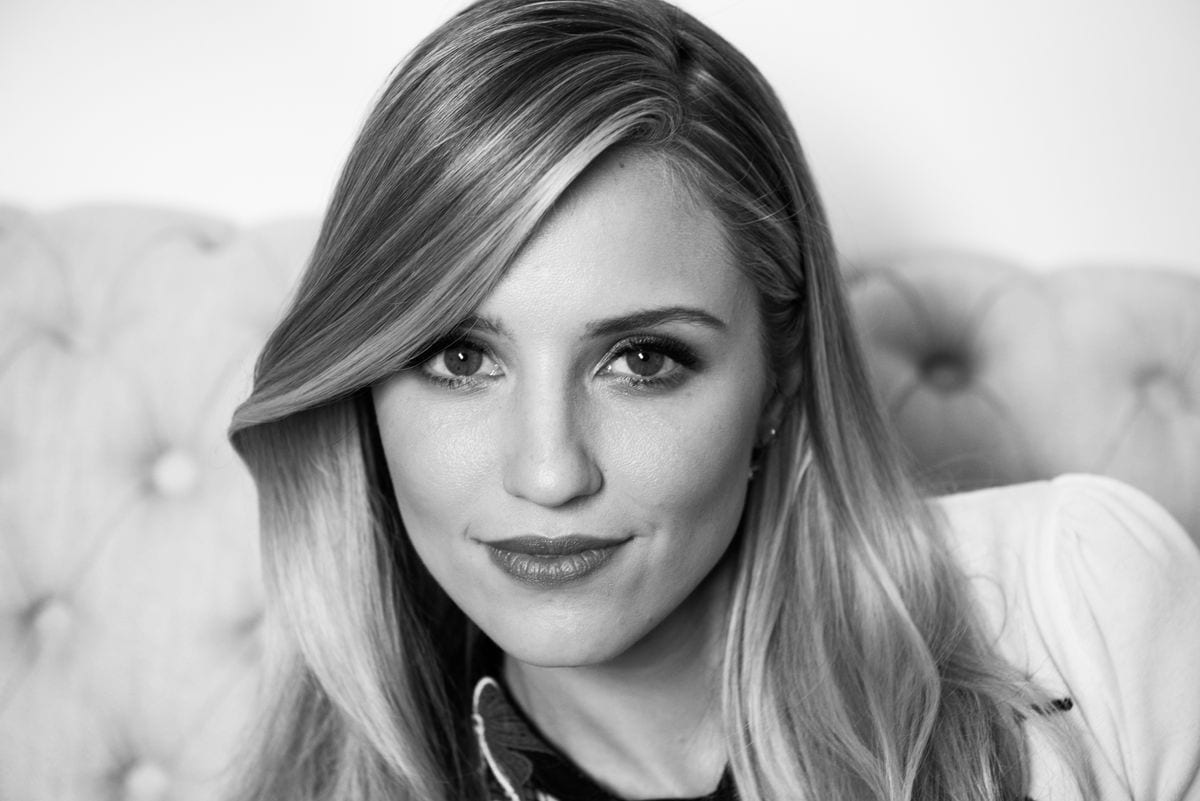 As fans are well aware of how her character gets pregnant in the first season and gets kicked out of the cheerleading team. She later joined the Glee team while making a few realizations and becoming kinder in the way. The actress was reportedly considered for the Amazing Spiderman movie but could not manage to bag the role. The role was not given to her due to scheduling issues. Dianna Agron has opened up about her new movie Bare calling it her boldest acting role till now. She plays the role of Sarah, who is stuck in a mundane life that takes an unexpected turn after a surprise arrival.

The Big Band Theory star Mayim Bialik is all set to make a new movie titled As Sick as They Made Us. The movie is gathering around an impressive cast ensemble with Glee’s Dianna Agron being the newest addition. The cast ensemble includes Dustin Hoffman, Candice Bergen and Bialik’s co-star Simon Helberg.

The movie revolves around a dysfunctional family with loads of drama while the daughter is trying hard to keep it all together. Agron is reportedly going to play the role of the daughter. Agron recently penned down an emotional note for her late co-star Naya Rivera.

The Glee star recently sparked controversy after her picture with Megalyn Echikunis going viral on social media. As fans saw the actress sharing a passionate kiss with Megalyn in a black and white snap. The picture has taken social media by storm as fans are thrown into a complete state of frenzy! Some are even questioning Agron’s sexual orientation. The picture comes along with a mushy caption which is giving way to more speculations. The Glee star has not yet addressed these rising controversies. 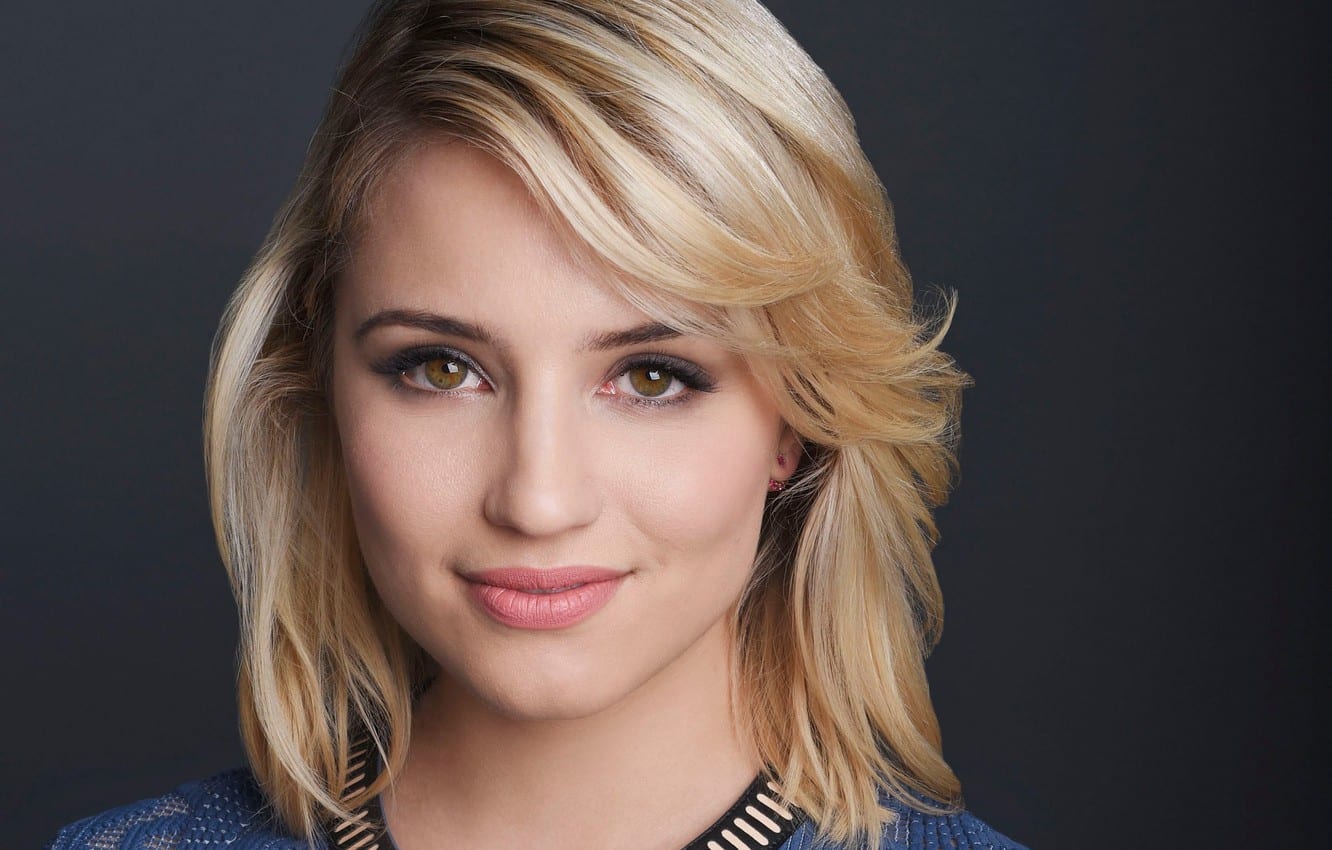 However, it seems like this picture is just a mere picture and not a coming-out picture as some fans are assuming it to be. Despite maintaining a low profile when it comes to her personal life, Dianna Argon sparked separation rumors with Winston Marshall back in 2020. After being married to the banjoist for Mumford & Sons for three long years, the marital bliss came to an end with the pair parting ways. The two first sparked dating rumors back in 2015. The actress grabbed eyeballs in her unconventional brown Moroccan-themed dress for her wedding.