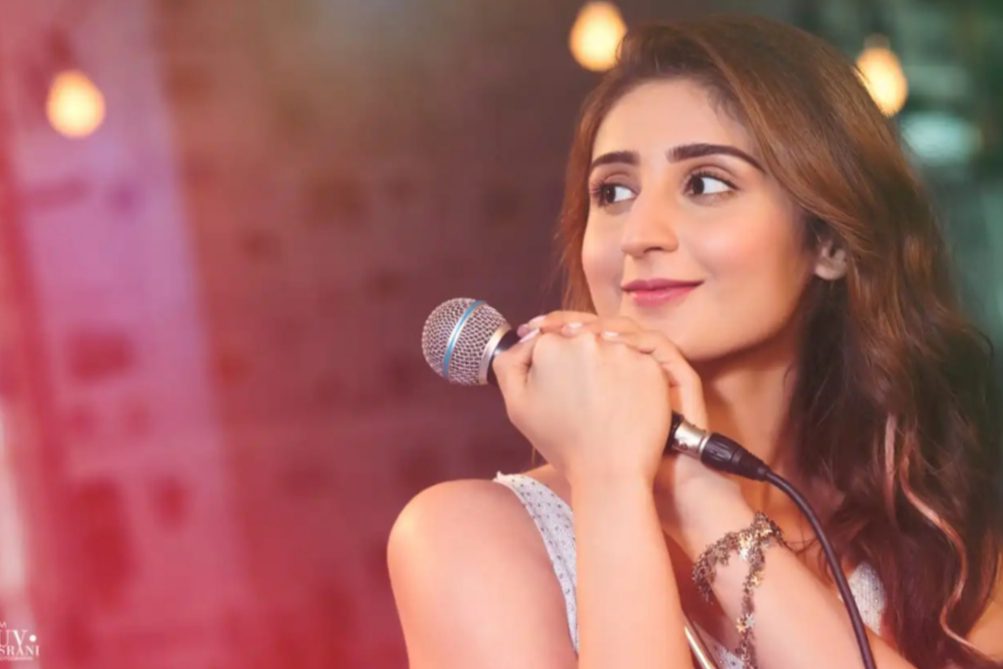 Do people want to know who Dhvani Bhanushali’s Boyfriend is? What do we know about her current love life and career details? Most of you, especially those who are big-time fans of Bollywood songs, must be knowing who Dhvani Bhanushali is. Starting from the basics, she is an Indian singer who gained recognition with her first song, the acoustic version of the song Humsafar from Badrinath Ki Dulhania. Not only that, one of her singles, Vaaste, crossed more than 1 billion views on Youtube. Besides this, she has worked with several great artists Neha Kakkar, Arijit Singh, Rahat Fateh Ali Khan, and many more.

Dhvani Bhanushali has not only worked as a playback singer for several films but has also released her albums. Some of her singles are Mera Yaar, Radha, Leja Re, and many more. Talking about her relationship status, recently, she has confirmed being in love. This made the fans more curious. For more details about Dhvani Bhanushali’s Boyfriend and career, you must read this article till the end. 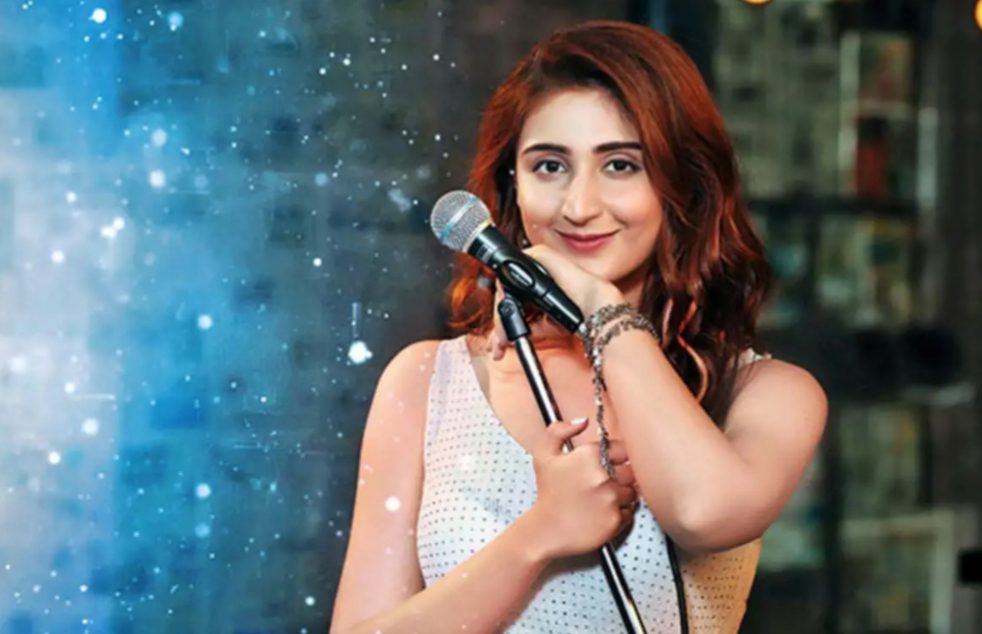 Dhvani Bhanushali is an Indian singer who was born on 22 March 1998 in Mumbai, Maharashtra, India. This year, she turned 23 years and was born to her parents, Vinod Bhanushali and Pinki Bhanushali. She also has a younger sister called Diya Bhanushali. For education, she attended the University of Mumbai, from where she earned a degree in Bachelor Of Commerce and graduated in September 2019.

Who is Dhvani Bhanushali’s Boyfriend?

In a recent interview, the young pop singer, Dhvani confessed that she is in love. But who is he? Though she has not revealed the name yet, fans are assuming it to be Siddharth Gupta. He is the one with whom Dhvani Bhanushali worked for her single, Vaaste. But, nothing is confirmed yet. So, it is unclear if Dhvani and Siddharth are good friends or are sharing something more than friends. When asked about her relationship, she also added that her personal growth is important. Also, she claimed that self-love is the most important thing that keeps her going. 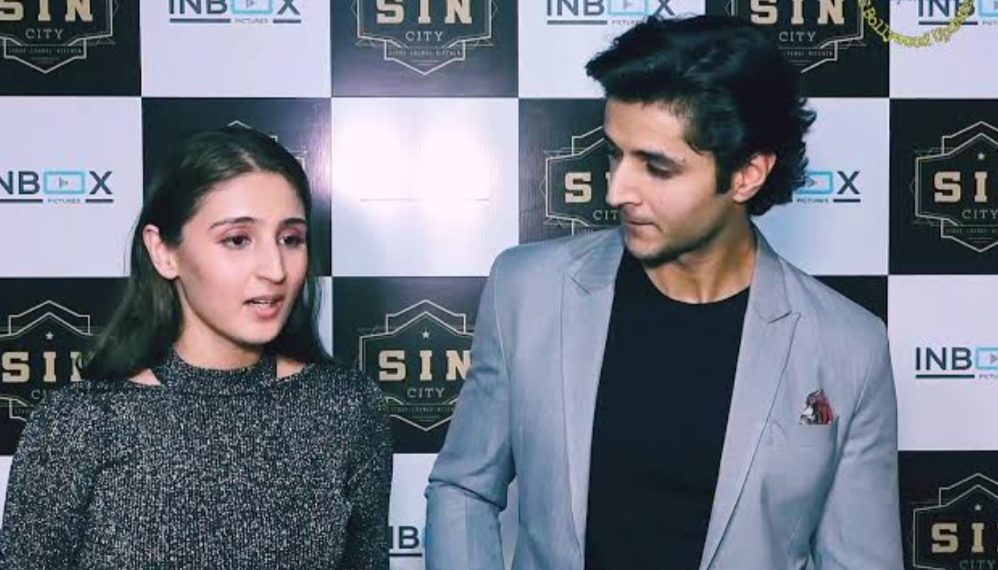 The chances are that Dhvani Bhanushali and Siddharth Gupta may be seeing each other and testing the waters before making anything official. But that is only speculation for now. Also, humorously, she shared how badly she is a huge fan of Hrithik Roshan. Calling him her long-time crush, she added that’s the reason why she watched the film War thrice. It feels good to see the young girl, Dhvani, talk about her romantic commitment but unfortunately hasn’t confirmed the name. We are hoping that she will reveal her boyfriend to the media soon. Wishing her good luck for the rest of her life!