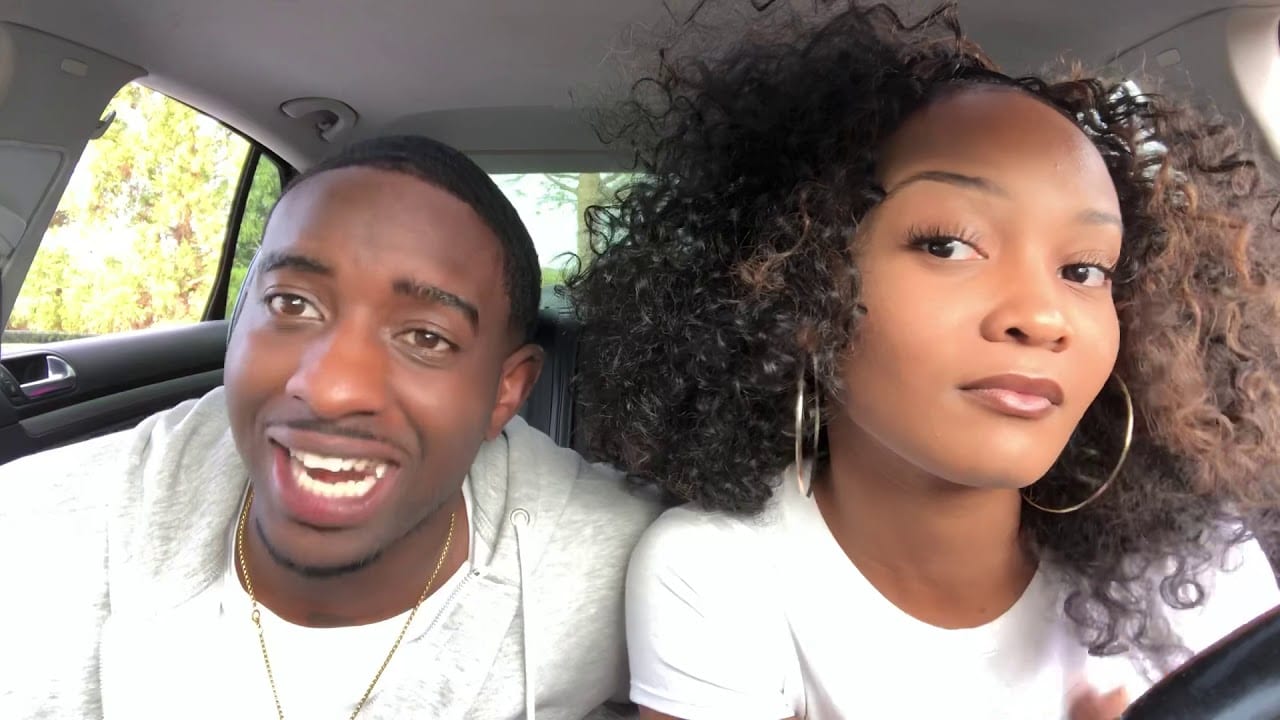 Youtuber and Comedian Desi Banks is one of the most popular social media personalities and content creators of the last decade. The 28-year-old star is viral on social media sites like Instagram and Youtube. Being a content creator, he makes mini videos and fully scripted skits on his channel. His videos are quite popular among people as many of his videos get 1 million+ views. Before being a full-time creator, Desi used to play football for his school. He went on to Georgia University to pursue a degree in sociology.

Along with his degree, he continued playing football for the university. Eventually, he started posting on the Vine app and later on quit football to get in content creation full time. From Vine and Youtube, Desi has now moved to the big screens and the big stages. He has some good budget movies like Little, Love by Chance, and Flexin and Boom. For the past few years, he has been working on his stand-up comedy career. He loves being on the stage and making people laugh.  His famous characters in his videos include Uncle Earl, Lil Johnny, Keisha, Grandma Reese, Parlay, and Lil Johnny. He lives with his mother and maternal grandmother. They both often make a cameo in his videos. He also has a girlfriend and a son. 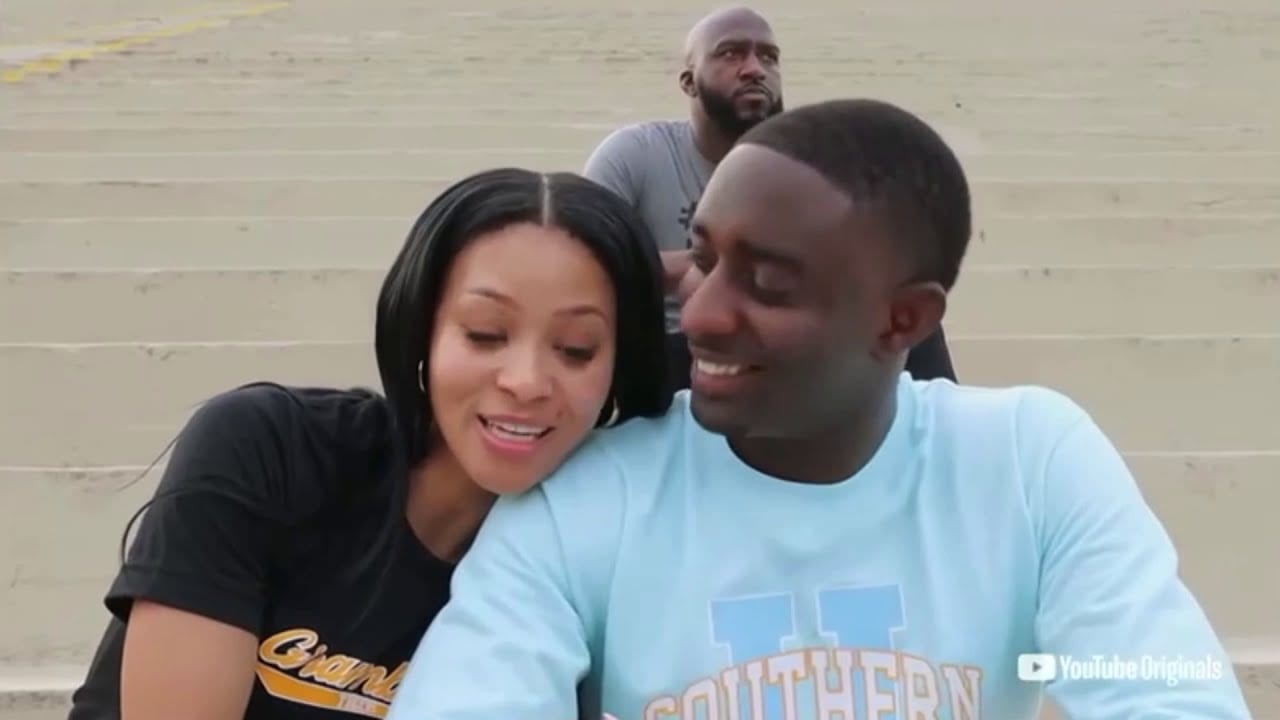 Desi Banks and Vena E; A Still from the skit.

Who Is Desi Banks Dating?

The sources from 2020 confirm that Desi is in a relationship with a mystery woman. And they even have a kid together. Fans have seen her face, but nobody knows her name. Desi barely posts pictures with his ‘girlfriend’ and if he does then, he doesn’t tag her, so she remains a mystery. In April 2020, Desi posted a picture with his supposed lover. He announced that she was pregnant and he was gonna be the father. They could be either high school sweethearts or college sweethearts or something else, we might never know unless he tells us. But he has been very open about him being a father. He constantly posts pictures of him and his son. His son is now one year old and is perfectly healthy. 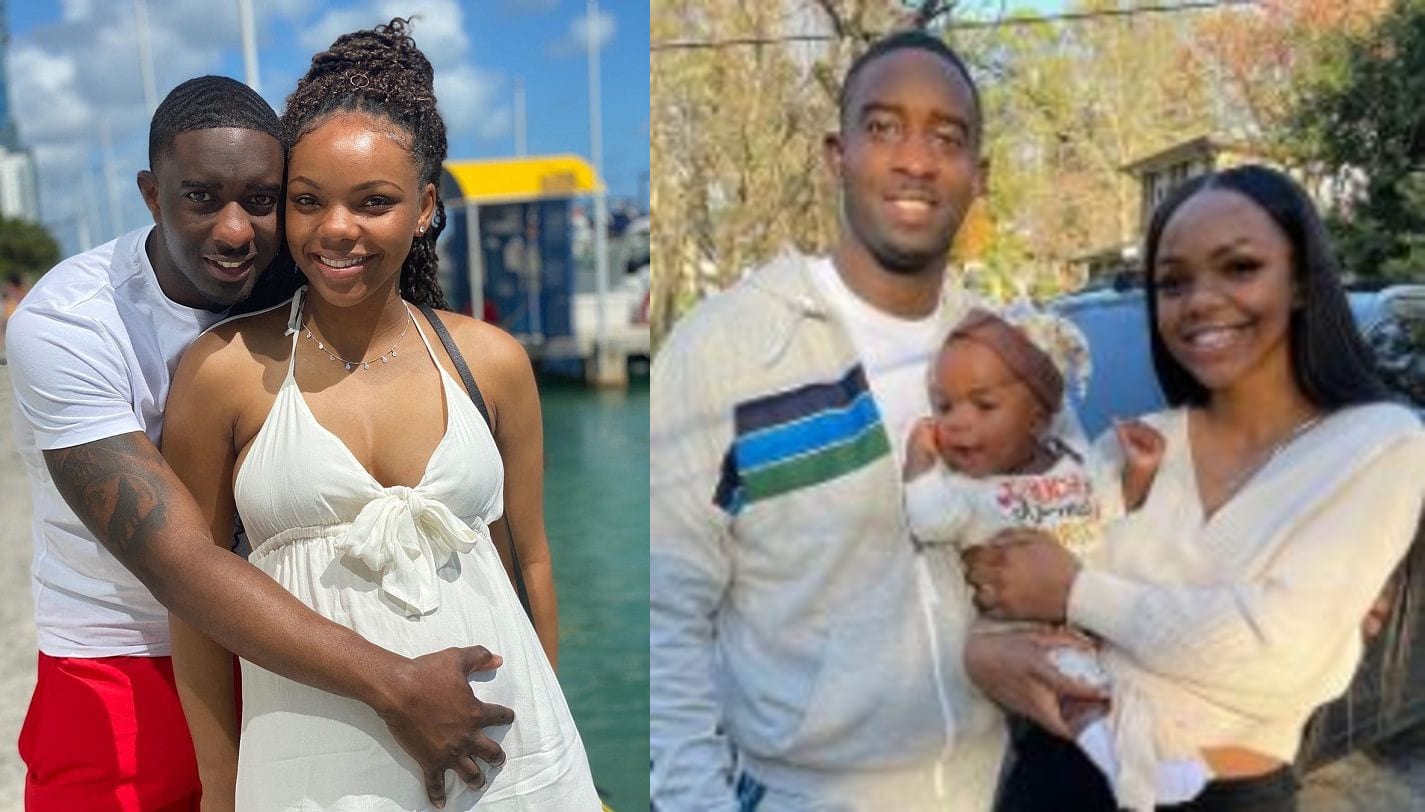 Before having a kid and being public about his relationship, Desi has been romantically linked to his co-creators. Rumour says that he has been together with Cadence Harries, Vena E, and B. Simone. But there are no confirmations about the past relationships. Fans usually confuse Vena E as Desi’s girlfriend as they are pretty close and make and post videos and skits together. Vena E is also a viral comedian who rose to fame alongside Desi. She is also an actor and model and owns a clothing line with Citi Trends.

Also Read: Who is Bri Springs Dating? Her Love Life After Split With Matt James

Back in May 2020, when George Floyd and BLM protests were rising, Desi Banks got into a controversy for something he posted. After Trump’s tweet “when the looting starts, the shooting starts” on the rising protests, Desi posted a meme. He posted a meme calling the ongoing protest a crime which got him in trouble. The meme showed a protest where Dr. Martin Luther King marching with other civil rights campaigners marching and a crime where protesters from the 2020 Minneapolis riots are shown.

After the call out by fans, Desi realized his mistake and apologized. He said that he understood his mistake, but all he wanted was to say that violence is not the answer. Many people called him out about how peaceful protests barely work and things that happened at the civil rights march. He explained through his post that he is not against his own people but wants what is better for everyone. He was against rioting and wanted people to look for a better way to ask for justice. Further on, he went to say that he wants to use his platform for good and encourage people to come up talk about the problems. He also tweeted that Change never comes through violence, violence creates more problems.

Also Read: Desi Banks Net Worth: How Much Does The Youtuber Own?