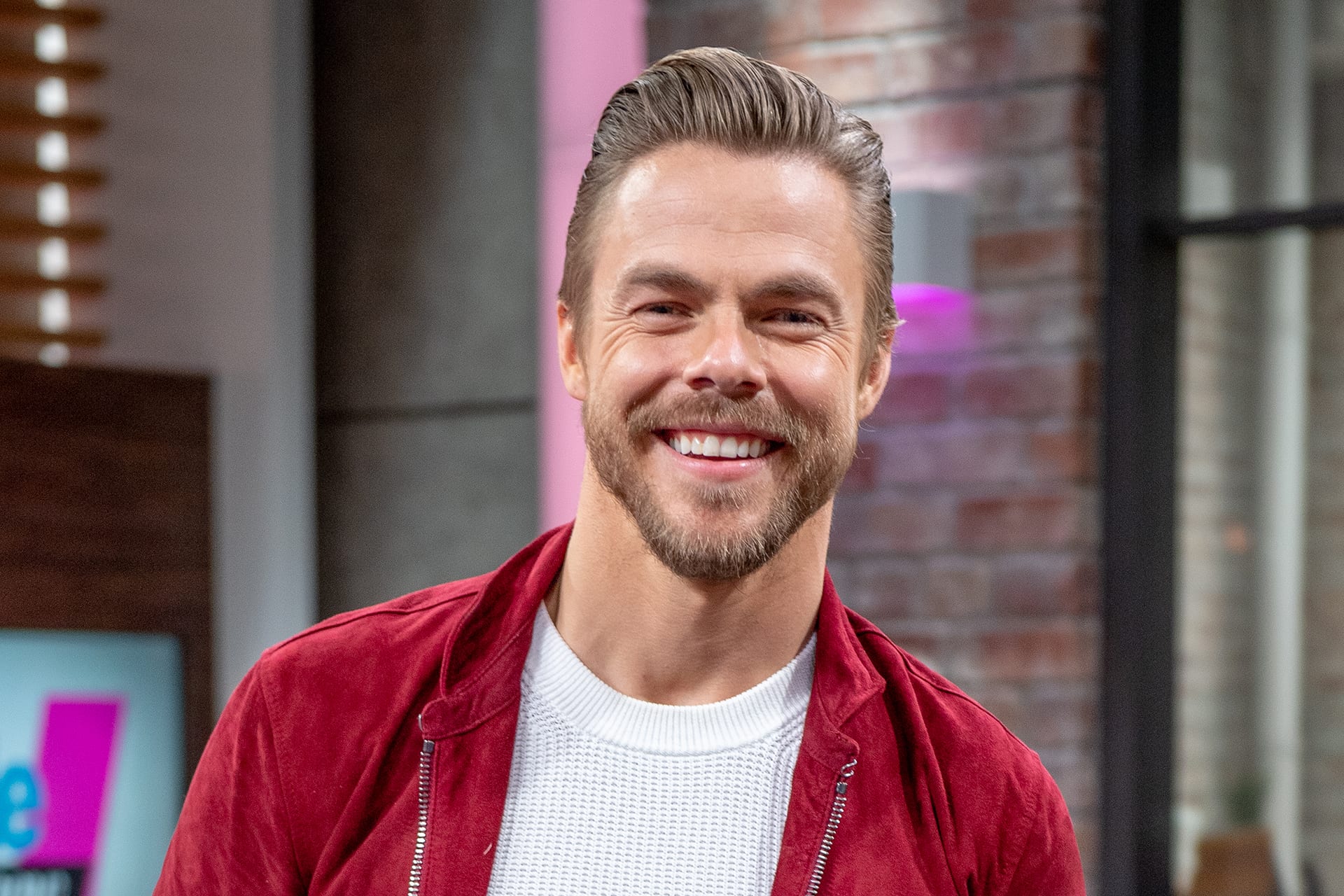 Derek Hough is a famous American dancer, popularly known for his role as a judge on the television dance reality show, Dancing with the Stars. Derek is an American professional dancer mastered in Latin and ballroom dancing. Apart from being a dancer, he is an actor, choreographer, and singer. He is widely known as the loving and charming judge on the reality show. Also, he was a record-breaking contestant on the same show for six times, from 2007 to 2016. He won the show six times, performing with various celebrity partners like Nicole Scherzinger, Amber Riley, Brooke Burke, to name a few.

He has received various accolades and nominations, the major one being the nominations for Primetime Emmy Awards for Outstanding Choreography, which he won twice. Likewise, he won the award of ‘ Hottest Body’ in the 2014 Young Hollywood Awards. He has been in the coat of an actor in the films like Rock of Ages, Make Your Move among others. 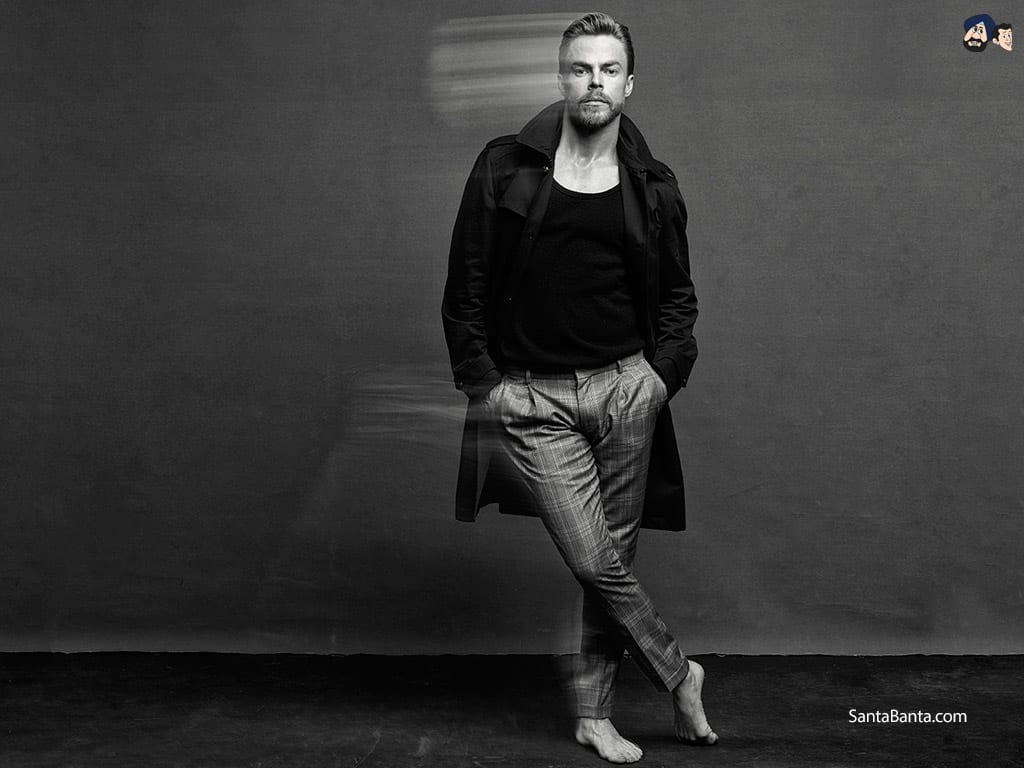 With his charming personality and amusing dance skills, Derek has been the talk of the town. Being able to perform with various celebrities on a platform and winning half a dozen times has made him a successful dancer and choreographer in the industry. As a result, Derek’s popularity grew internationally, making him one of the famous choreographers of all times. Derek’s personal life has now gathered attention from the fans, soon after he became the judge of a dance competition series World of Dance.

Who is Derek Hough dating?

Derek Hough gathered sudden attention when he was announced as the judge on the 29th season of the famous dance reality show Dancing with the Stars. The dancer has paired up with various celebrities over the time on the show, where he was himself a contestant for a few years. Now, after being the judge on the show, Derek’s personal life has been kept under the radar, as netizens are curious about the star’s love life and want to know more about the mystery girl in his life. 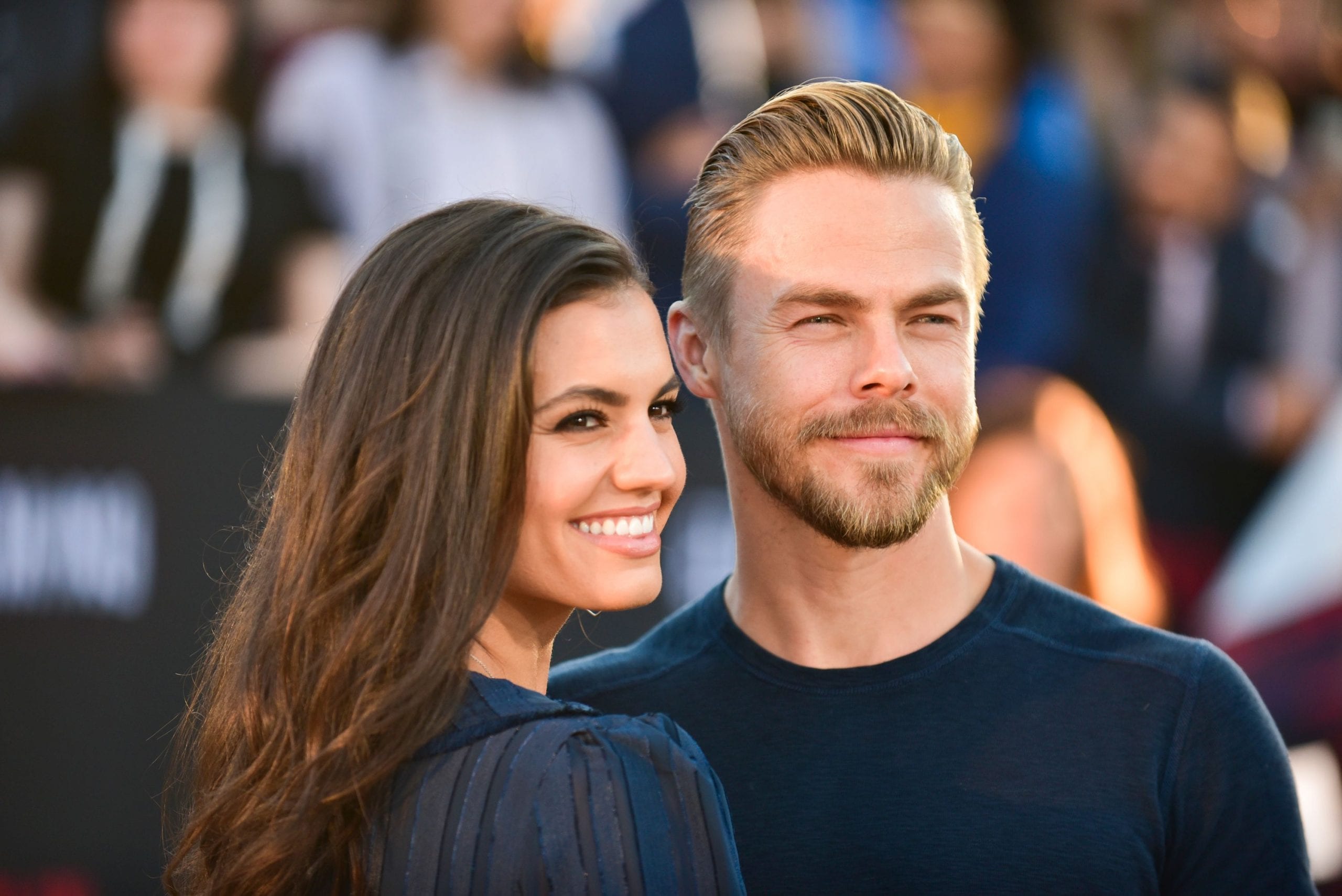 The 36-year-old choreographer has been in a constant relationship with Hayley Erbert. She is a dancer and a frequent contestant on shows like So You Think You Can Dance, to name a few. Currently, Hayley is on the tour of another dance reality show named A Night to Remember. She is a famous dancer who has worked alongside stars like Paula Abdul and Pitbull. The duo was on the show Dancing with the Stars as separate contestants, who eventually danced together. Thus, the couple started dating in 2015 and are together till now. 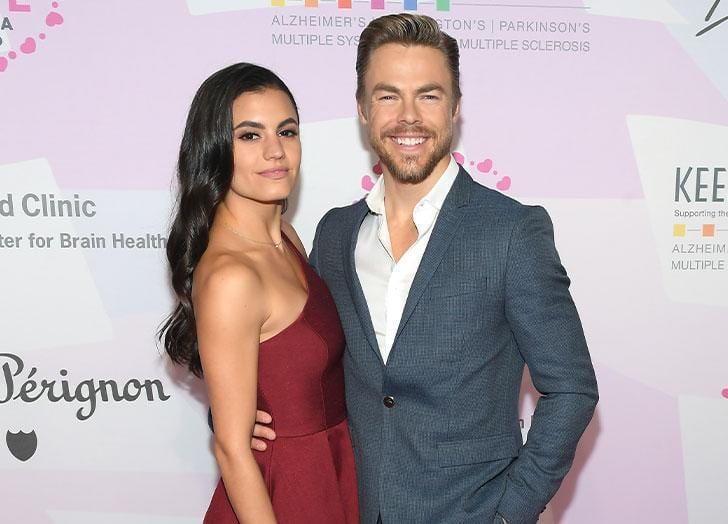 Derek and Hayley have been vocal about their relationship, and their Instagram accounts feature various moments of them being together. In many interviews, Derek has kept his desire to marry, sparking rumors of him and Hayley getting engaged soon. As of now, there is no confirmation from the duo about taking any further steps. Hayley Erbert is not only a dancer and gymnast but also the first runner-up of Miss Kansas in the 2013 Miss Teen USA pageant.

Derek Hough was born on May 17, 1985. He hails from Salt Lake City, Utah, U.S. Derek completed his education from Italia Conti Academy of Theatre Arts. He belongs to a well-known family as his father was the chairman of the Utah Republican Party twice. Also, his grandparents were dancers. He is cousins to famous musicians Riker, Rydel, Rocky, and Ross Lynch from R5, the American pop band. Apart from being a dance legend, Derek can play piano, guitar, drums, and bass, clearly stating his relations with the musical background.

Among the important achievements in his life, Derek has won the title in WDSF World Latin Championship and the Blackpool U-21 Latin title with Aneta Piotrowska in the year 2002 and 2003, respectively. Likewise, he won the LA Outstanding Dancer of the Year and New York Dance Alliance Outstanding Dance award. Some of his musical appearances include “Parachute”(2010), “I Believe In You”(2017), “Hold On”(2017), “Between Twilight”(2020), to name a few. 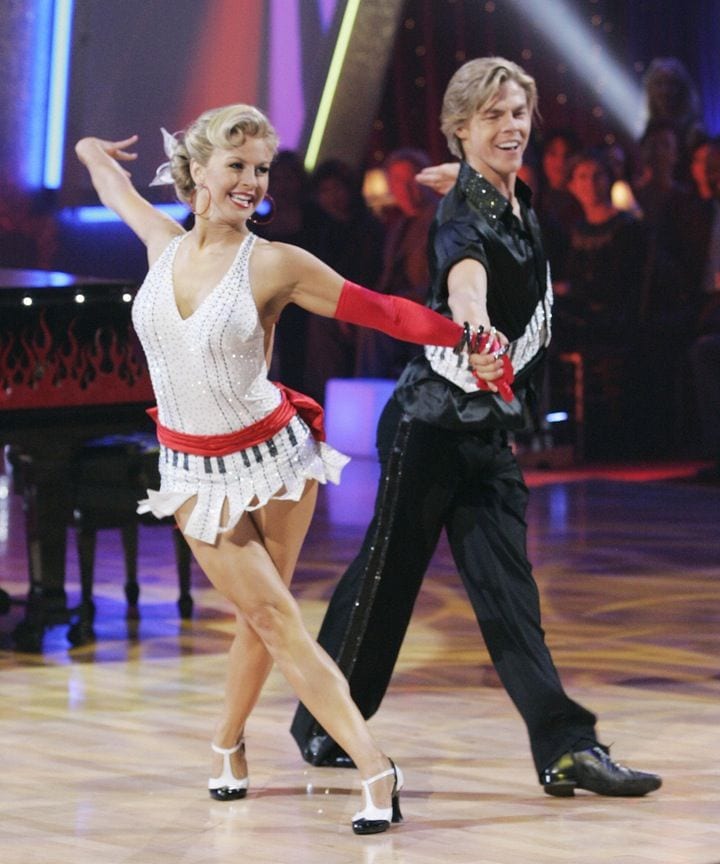 a still from Dancing with the Stars

Derek has been a part of theatres as well. One of his early theatre appearances includes Jesus Christ Superstar at the Millfield Theatre, where he played the lead role. He made his Broadway debut in 2010 in Burn the Floor.

Also Read: How Long Has Ariana Grande Been Dating Dalton Gomez Before The Recent Marriage?