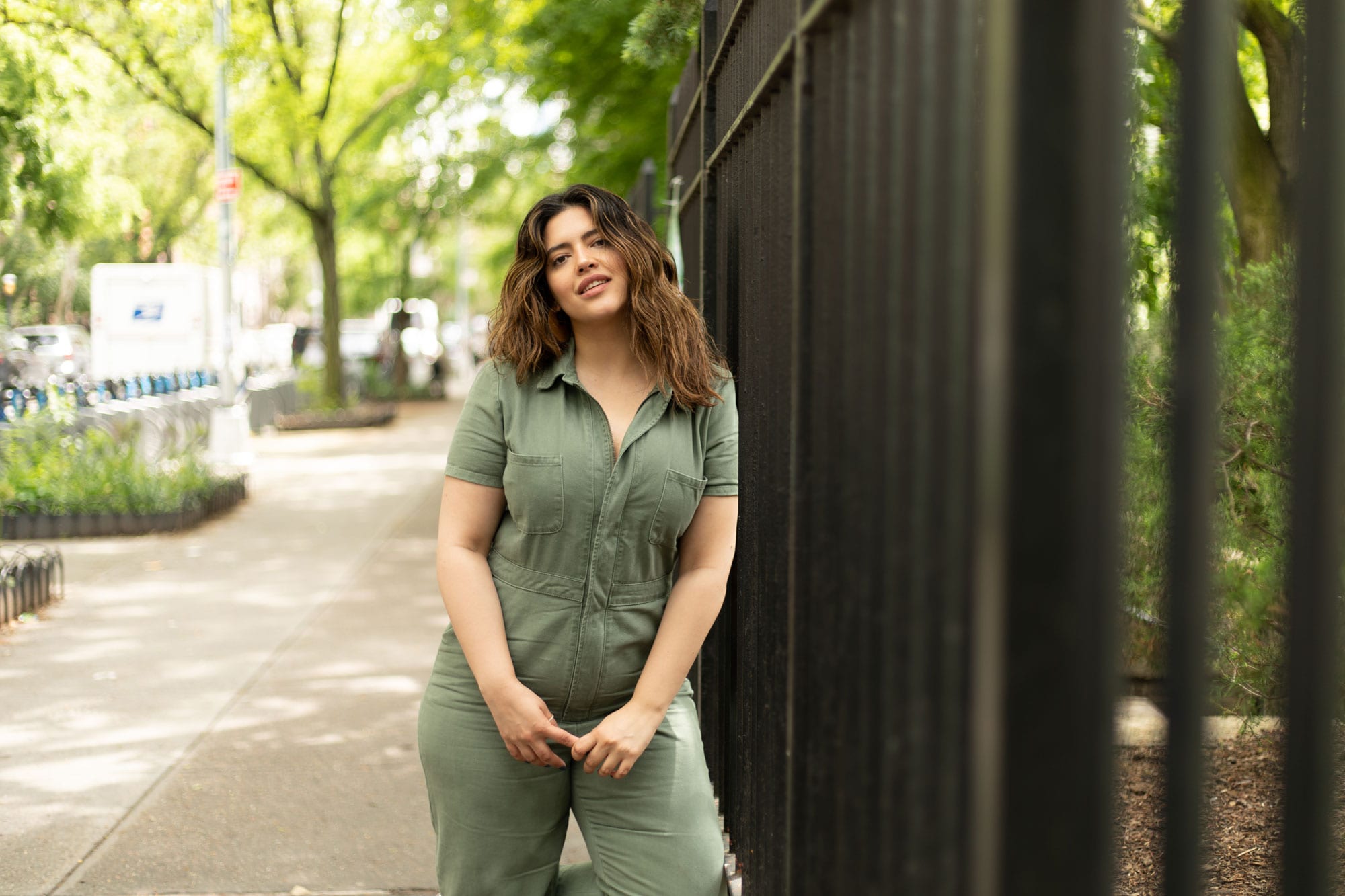 Denise Bidot is a 34 years old American plus-size fashion model who is popular in the fashion world for her works. She tried her hand at acting, and she also worked as a make-up artist before walking the ramp. She became the first plus-size model to walk the runway for two straight-size brands during New York Fashion Week. She has worked for several brands, including Forever21, Target, Old Navy, Lane Bryant, Levi’s, and others. She partnered up with Rihanna’s Savage X Fenty lingerie line. She has managed to gain a wealthy fortune from her career and work with various fashion and beauty brands.

As a model and media personality herself, Denise enjoys a stable fan base on her Instagram. She has nearly 800k followers, and her follower count rises every single day. She dated rapper Lil Wayne in June in the year 2020. The couple made their relationship Instagram official on June 22, after Lil Wayne snapped a stunning photo of Denise wearing a tie-dye string bikini and making a kissing face while enjoying the cold water of a pool. Later the couples married in 2021. She has a net worth of 50$ US Dollars. 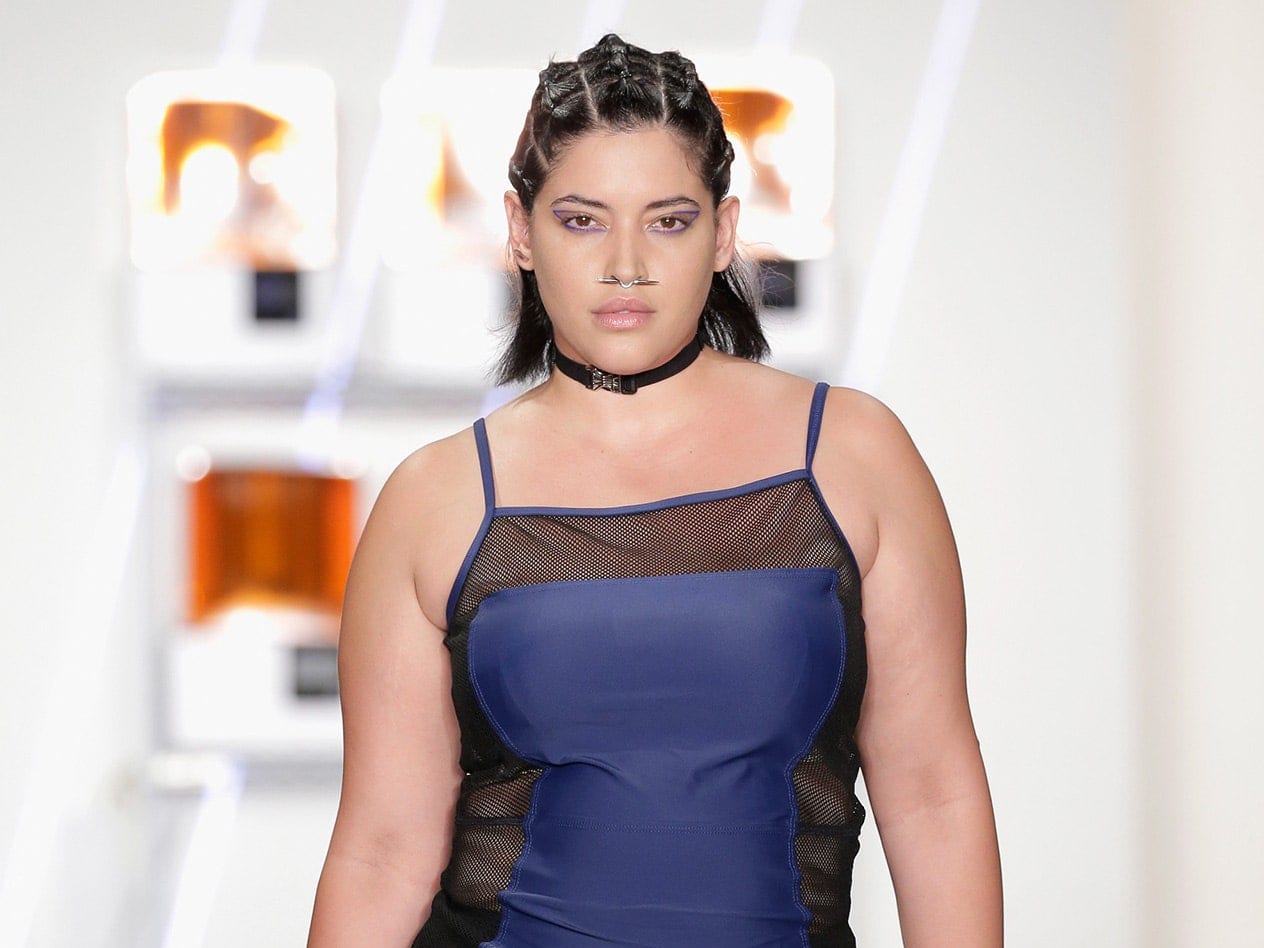 More To Know About Denise Marie.

Denise Marie Bidot is an American Plus-size fashion model. She was born on June 13th in the year 1986. She was born in Miami, Florida. Currently, she is 34 years old. She was raised in Miami with her parents and siblings. Her mother’s name is Daphne Bidot. Her father’s and sibling’s names and other information are available at the movement. Her mother was a beauty pageant winner who was aspiring to become a professional model. But her mother but had struggled to make it in the business due to her plus-size figure. About her education, she studied in the local school in Miami.

Her school’s name is not mentioned anywhere. She was interested in modeling and acting since her childhood days. Bidot had started acting at the age of 12. She went to pursue an acting career and started traveling to California at the age of 18. She had faced the same challenges as her mother. In the being, she was told to lose weight to make it in acting. She decided to work behind the scenes as a makeup artist after giving up on acting.

About her personal life, she began dating rapper Lil Wayne in June in the year 2020. The couple was officially married in April in the year 2021. On April 14th, 2021, Lil Wayne posted a video of Denise on the beach on his Instagram Stories. In the video, you can see Denise draw a heart in the sand with the names “Denise & Dwayne” inside of it. She then looks at the camera and blows him a kiss. She also has a daughter named Joselyn Adams from a previous relationship, whom she credits as being the impetus behind Denise’s self-love/ body image movement. About her career, life was discovered by a photographer while working as a makeup artist who had approached her about getting into modeling, to which she agreed. She became the first plus-size model to walk the runway for two straight-size brands in the year 2014. has worked for clients such as Nordstrom, Forever21, Target, Old Navy, Lane Bryant, Levi’s, and Macy’s. She has been featured on several television shows. 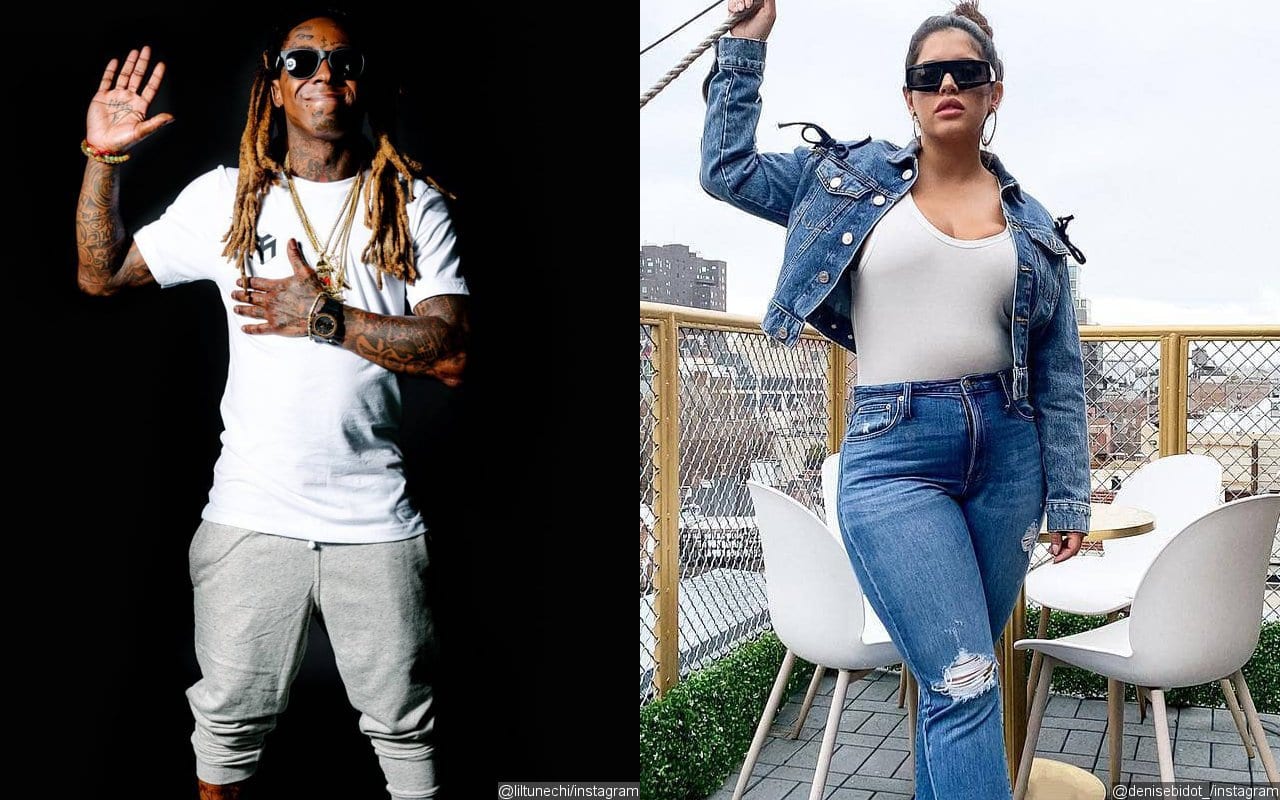 Denise Marie’s television shows include nuvoTV’s Curvy Girls, HBO’s Habla Women, and Yahoo! En Español web series Mama vs. Mama. She has also been included in segments on The Tyra Banks Show and The Real. She launched a lifestyle movement called “There Is No Wrong Way to Be a Woman” in the year 2016. She is one of the featured models in the 2016 documentary film Straight/Curve. Her picture of her wearing a two-piece bathing suit in Lane Bryant’s in the year 2016 in December. The picture was for the new resort collection ad campaign, with the photo unretouched showing her stretch marks went viral within hours. She joined Univision’s reality television beauty pageant Nuestra Belleza Latina as the main judge in the year 2016. She has a net worth of 50 million US Dollars.