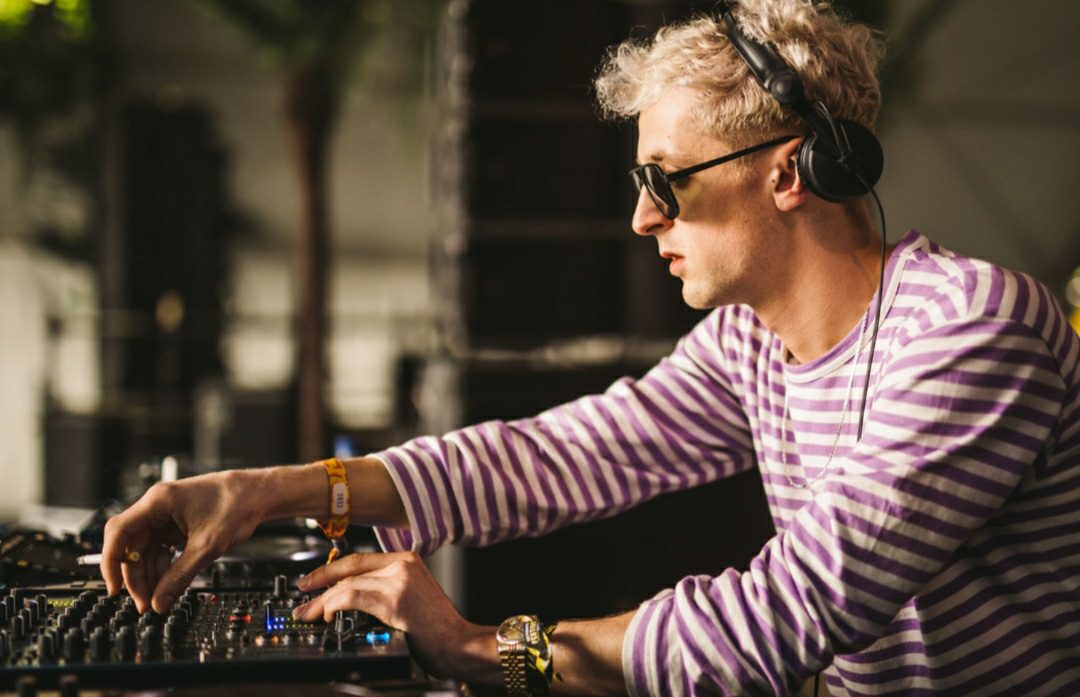 Today, we shall discuss Who is Denis Sulta’s Girlfriend? What do we know about this flamboyant DJ’s romantic interest and noteworthy career? Starting from the basics, originally known as Hector Barbour, he packs out numerous clubs across the globe. He has been gaining prominence for his subversive selections. Some of his famous works include It’s Only Real, Dubelle Oh XX, Matthew Keeps Me Pirrie, Rock It, Those Tears of Hutton, You Don’t know, She Make Me Feel, and many more. Earlier, Denis’ tracks used to be darker in tone. With time, he has been inclined a bit more towards gigs, ending with uplifting.

Knowing so much about his musical career, fans are interested to learn what’s going on in Denis Sulta’s personal life. Well, he is dating the love of his life, a Northern Irish actress, for quite some time. Both of them are pretty vocal about their romance to the public and don’t fail to gush about each other when asked in the interviews. But, who is his lady love? Let’s dive into this article to the end, to learn more about Denis Sulta’s Girlfriend.

When we talk about Denis Sulta’s Girlfriend, she is Saoirse-Monica Jackson. She has been gaining a lot of popularity in the industry, for portraying the role of Erin Quinn in Derry Girls, a sitcom on Channel 4. In case you are one of Saoirse’s fans, you will be happy to know that she is set to release her next film, The Flash.

Coming back to their romance, Denis Sulta’s girlfriend, Saoirse has always been very supportive and stood by his side. They have made their romance official once again on Instagram, on their first anniversary. The love birds seem to be inseparable and often spend their holidays together, getting out for trips. They jetted off to the Tulum Mexico Ruinas Mays to celebrate their new year.

The actress also shared snaps on her social media, hinting to the fans how much they were enjoying being together on the trip. With each of their goofy and cute posts, fans can’t keep their eyes off as their happiness is very much visible through it.

When asked to Saoirse, she confessed how deeply she is in love with him. Also, she added saying that Denis Sulta has been very caring, loving, and understanding towards her. She always has had her back and with time, their relationship is growing stronger. It seems like Denis and Saoirse are made for each other!  Hoping their romance lasts forever!

Also Read: Who Is Meteos’ Girlfriend? All About His Love Life

Besides knowing the details of Denis Sulta’s Girlfriend and their romantic relationship, fans are curious to learn about the musical artist. Well, Denis was born on 8 March 1993, which makes him 29 years old at present. He was born in Glasgow, United Kingdom. You may follow Denis on his Instagram account, having over 139K followers. Even on his Twitter account, he has successfully garnered more than 36.6K followers as of now.

Talking about Denis Sulta’s notable works, the list includes- TIME 4 PRAYER, Gas Whillis, Welcome To The Rest Of My Life, Saturday Nite, It’s Tough But Not As Much As The Dream Is Worth, etc. In case, you haven’t come across any of his works, check out the video attached below. His Youtube channel has 3.82K subscribers at present. For the latest updates regarding his releases, you may follow Denis on this platform as well.

Because of his versatility in his music career, Denis has won the Best of British Best DJ Award. His uniqueness in each of his works is pretty much evident and thus is loved by all. Best Wishes to Denis Sulta for the upcoming days of his career. His struggle and immense hard work have brought him to such a great place. Being his die-hard fans, we hope he achieves all of the goals that he has been working for, shortly.