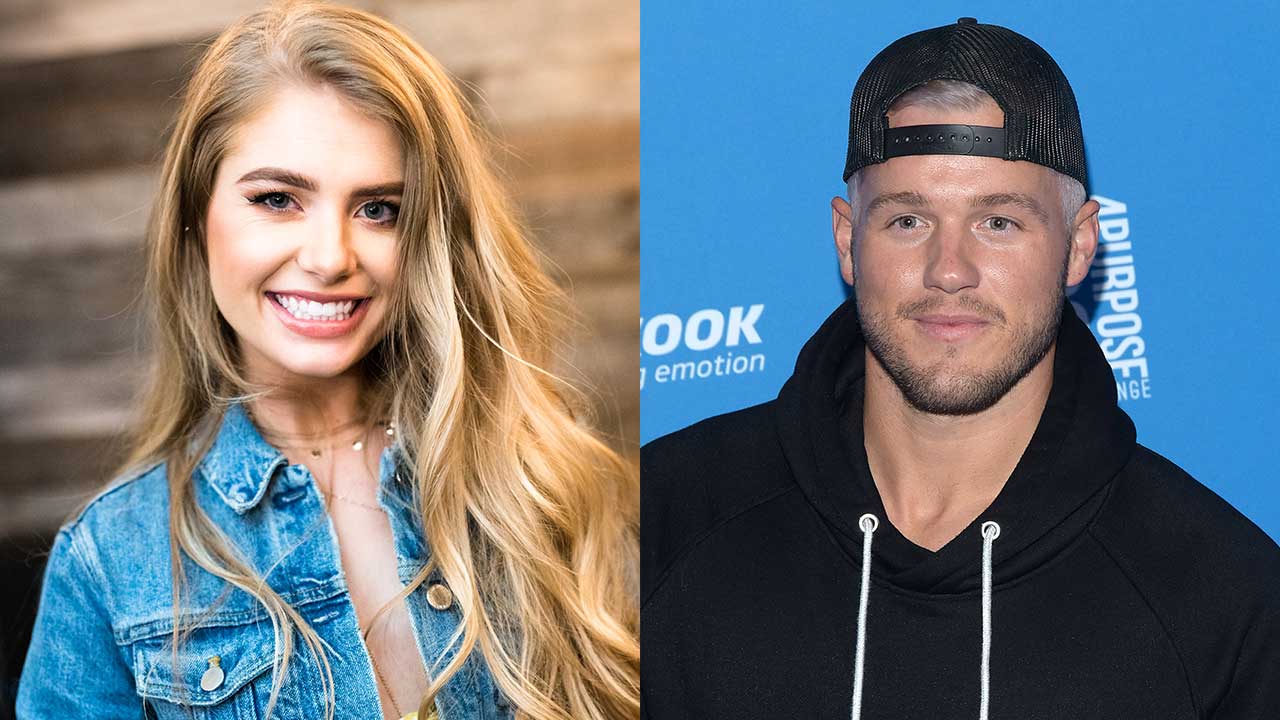 Here, we will see who is Demi Burnett dating. Popular television personality Demi Burnett charmed everyone after she appeared as a contestant in The Bachelor season 23. She always also a part of Bachelor in Paradise season 6 as well. Later, came for a brief period as a guest star in The Bachelorette season 15. Demi Burnett and her ex-girlfriend Kristian Haggerty were the first same-sex couple in Bachelor Nation. However, the romance did not move on for long.

Demi Burnett soon becomes one of the most popular faces of the Bachelor franchise. She later appeared on the third episode of The Bachelor season 24. She came in to host a group date for the contestants who were there to win over bachelor Peter Weber. Demi Burnett’s personal life has gained the center of attention after she recently appeared on The Celebrity Dating Game to find love. Let us find out who is Demi Burnett dating.

Who Is Demi Burnett Dating?

The Bachelor alum has been out there looking for love as she recently starred in The Celebrity Game. Here, she will lookout for a partner, and it sure looks interesting. Earlier in 2020, Burnett revealed that she is dating someone! She gave her man a warm social media welcome with multiple photos of herself and musician Slater Davis. As she went Instagram official with him, it seems like it was not meant to be for long! 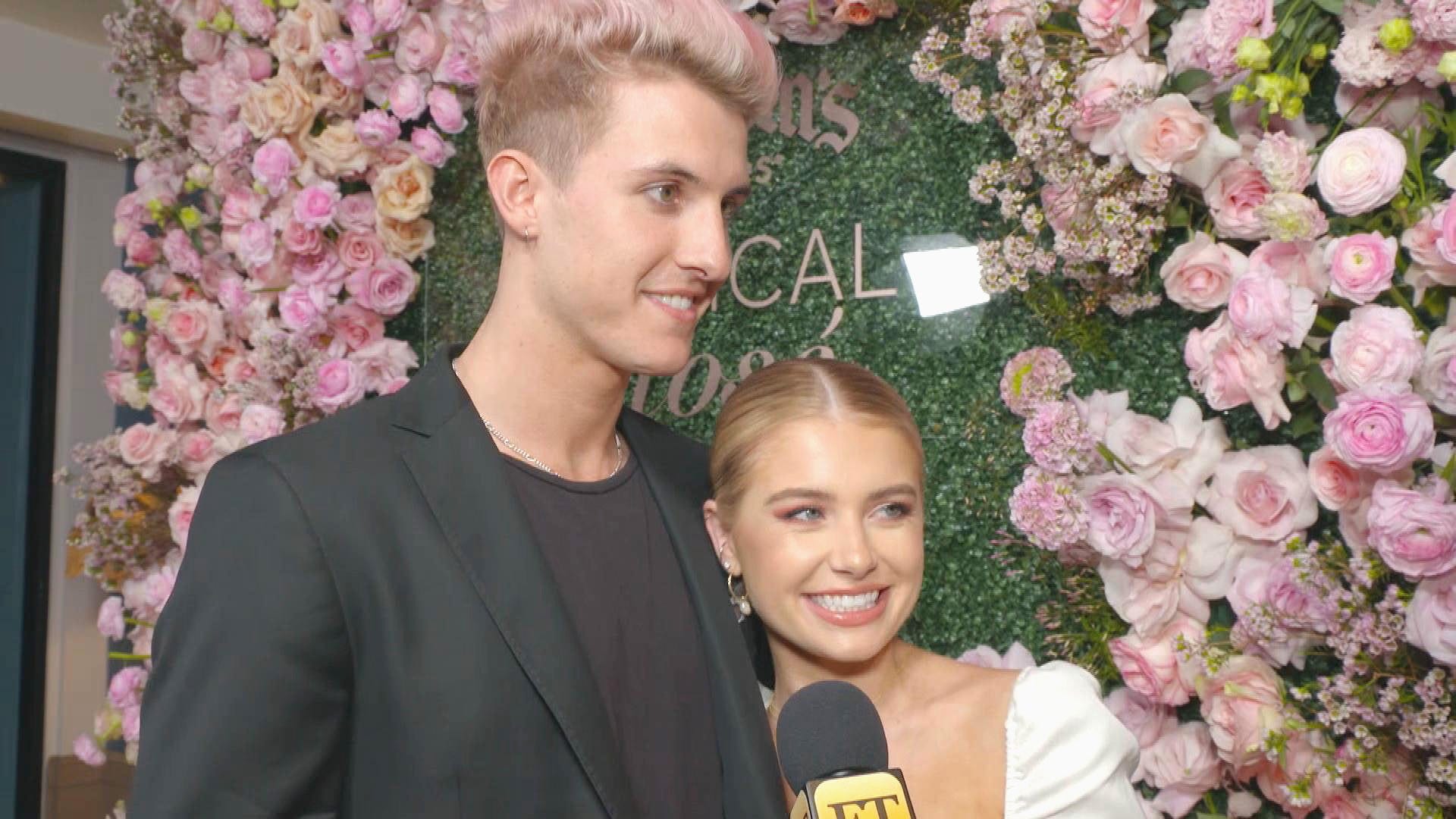 Soon after the couple filled social media with steamy and mushy pictures, it was over for them! While talking about her split with Davis, Burnett admitted that self-isolating together essentially really messed up their relationship. As Demi further explains how quarantine gave them a reality check, she said that while she was enjoying the break, Slater was working on his music and doing all these things and trying to get somewhere. As of now, the stunner is single but has not given up on love. After her split with Slater Davis, the Bachelor alum was romantically linked with Nick Viall. However, Nick has cleared the air stating that he and Burnett are just good friends and nothing more.

After Demi Burnett got her heart broken in The Bachelor, she found the one with Kristian Haggerty. Their whirlwind romance made history as they became Bachelor Nation’s first same-sex relationship. Fans witnessed their beautiful proposal on the 6th season finale of Paradise. However, their blooming romance soon came to a sudden halt. Take a look at the newest episode of The Celebrity Dating Game currently streaming on Hulu.

These contestants are boujee and we are here for it! 🙌 If you missed #TheCelebrityDatingGame, stream it now on Hulu! @demi_burnett pic.twitter.com/ukNEQUe4bu

The pair soon announced their split after it was rumored that their relationship has hit a rocky bump! Burnett issued a lengthy Instagram post explaining how two people can love one another in different ways and for them right now, that is by being apart. However, the split was amicable as they remained committed to encouraging each other while supporting each other and continuing forward in a way best for them.

Demi Burnett Might Be Love Struck In The Celebrity Dating Game!

While Demi Burnett did not find the one on the Bachelor, she might be lovestruck in The Celebrity Dating Game.  She has participated along with Taye Diggs. As per the format of the show, Demi will try to get to know the contestants. There are two women and one man. She will test her compatibility by asking them what the sentence at the top of their dating profile would be. 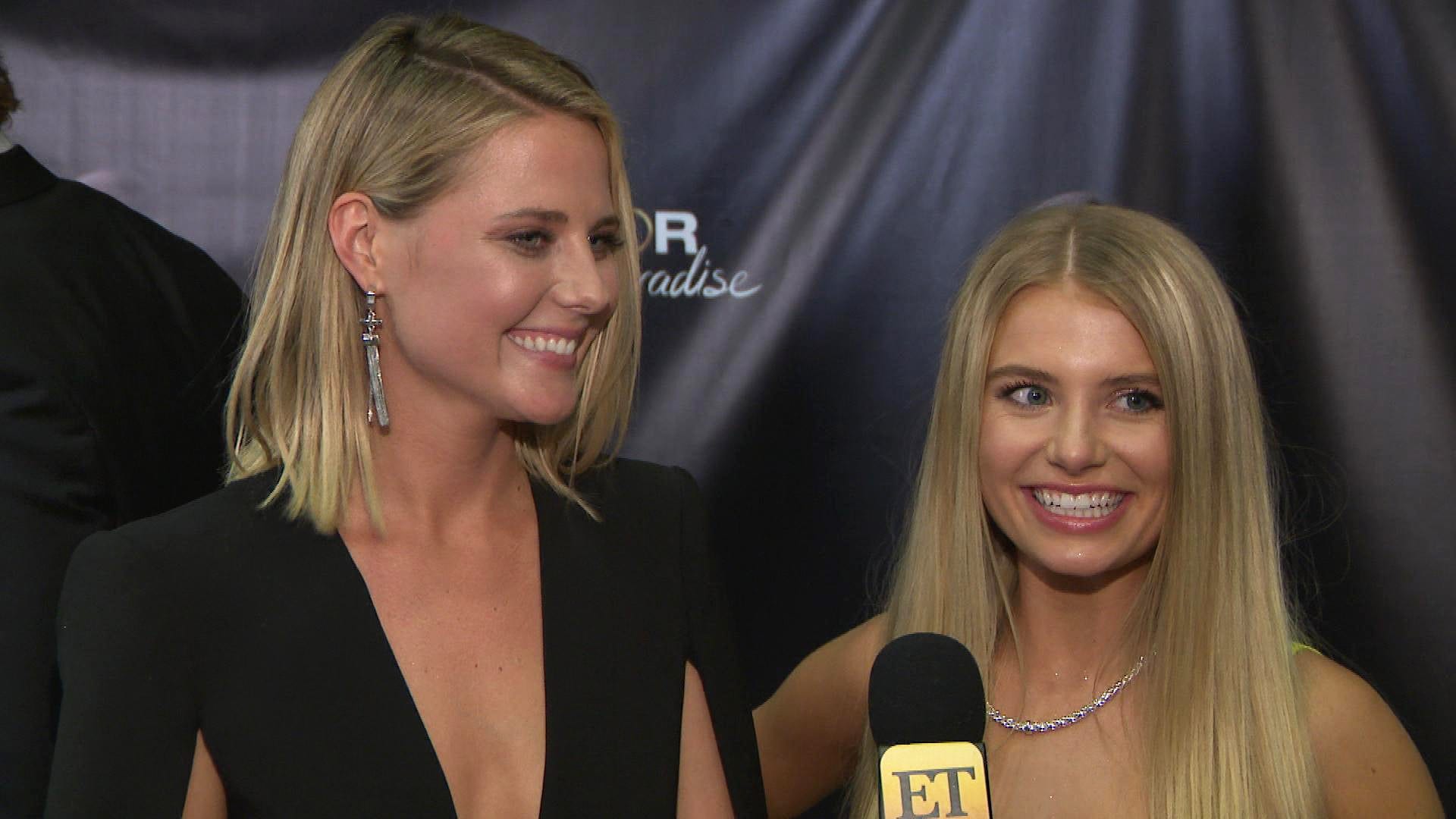 As Demi Burnett explains, she is looking out for a loving companion no matter their gender. While the newest episodes are all fun-filled, don’t miss out on the show as Demi might just end up with the one. Demi Burnett recently supported Bachelor alum Colton Underwood after he came out publicly.  However, she also further clarified that she does not have a personal relationship with Colton because she is still holding him accountable. Their relationship is strained, but Demi still encouraged Colton after he came out as gay.