If you have even the slightest connection to the K-POP world, the question Who is Dem Jointz? must have popped into your head at least once by now! Fans are going crazy on Twitter and we will tell you why soon! Not long ago, the worldwide sensational boy group announced their comeback in June 2022. BTS is gearing up to kickstart a new era next month with a new album titled ‘Proof’.The album is an anthology that will surely serve as proof of how far BTS has come since its debut days. It features some of the most heartfelt tracks of the group. Moreover, the album is also said to contain three new tracks that we are sure will be absolute bangers!

On 10th May 2022, BTS unveiled the complete track set of their upcoming album/anthology. Fans were ecstatic upon finding quite a few familiar names on the tracklist. However, what truly captured their eyes was not the name of a track, but instead a producer. This is where Dem Jointz comes into the picture. Let’s find out Who is Dem Jointz?

Today Dem Jointz is known across the world as a producer, songwriter, and singer. However, a few years ago he was like every other average American wiling away his time in an office cubicle he did not choose. Alas, who would’ve thought that sitting behind that computer was a man who was gonna change how the world perceived music! Jointz is a musical prodigy who has worked on and produced various tracks for hotshot artists like Kanye West, Janet Jackson, and even Queen Rihanna! These have also won him three Grammy awards. 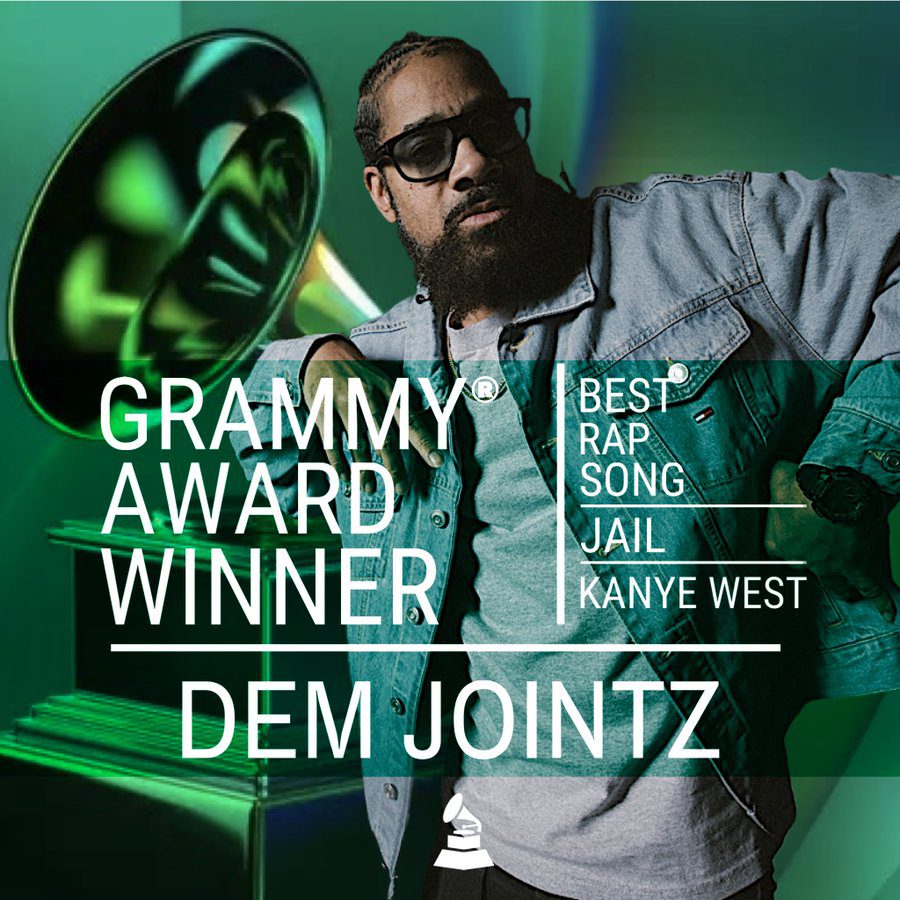 Dem JointzDespite the attention and fame, he has garnered from across the world in present times. Dem’s history is rather humbling. He was born in Compton, California as Dwayne Abernathy Jr. Like the majority of us, he dabbled into various activities before settling for an average nine to five job. In all this chaos, if there was one thing Dem had been crystal clear about, it was his passion for music. He soon decided to take the leap to follow his passion and his talent helped him land massive contracts right away! This was the beginning of his transformation from a working employee to a global icon.

What role does Dem Jointz play in K-POP?

Remember when you were vibing to NCT 127’s Cherry Bomb like there’s no tomorrow? Or even the time when Shinee shouldered a badass concept with their single Don’t Call Me? We have but one person to thank for these record-breaking hits. All these tracks lie at the courtesy of Dwayne Abernathy Jr. aka Dem Jointz. He played an important role in revolutionizing music in the Korean industry. This is explicitly seen in the case of NCT’s music. We have Dem to thank for the futuristic beats and groovy tunes in their album.

He began his journey with the K-POP industry in 2015 when SM entertainment approached him for a project featuring the iconic girl group Red velvet. It is arguably SM entertainment’s best decision! Following this, he has been closely tied to Korean soil and has whipped up some major hits. Dem has appreciated the welcoming nature and open-mindedness of Korean artists who are always in for experimenting with something new. According to him, this thirst for a unique factor has allowed him to spread his wings farther in his creations as well.

What is the ‘Jointz’ between Dem and BTS?

Now that we have established who is Jem Jointz? Here’s what the sudden frenzy is all about! BTS just confirmed in the tracklist for CD 2 that Dem will be the producer for the track titled Run Bangtan in their upcoming album Proof for U made us What we are. He will be closely working with RM, Suga, J-hope, and Jungkook in the course of the production of this song. This collaboration is yet another benchmark for BTS and fans are not hesitating to show their bursting excitement. We already feel the goosebumps starting to rise and cannot wait for this bop to drop. See for yourself the overwhelming love and enthusiastic responses on Twitter!