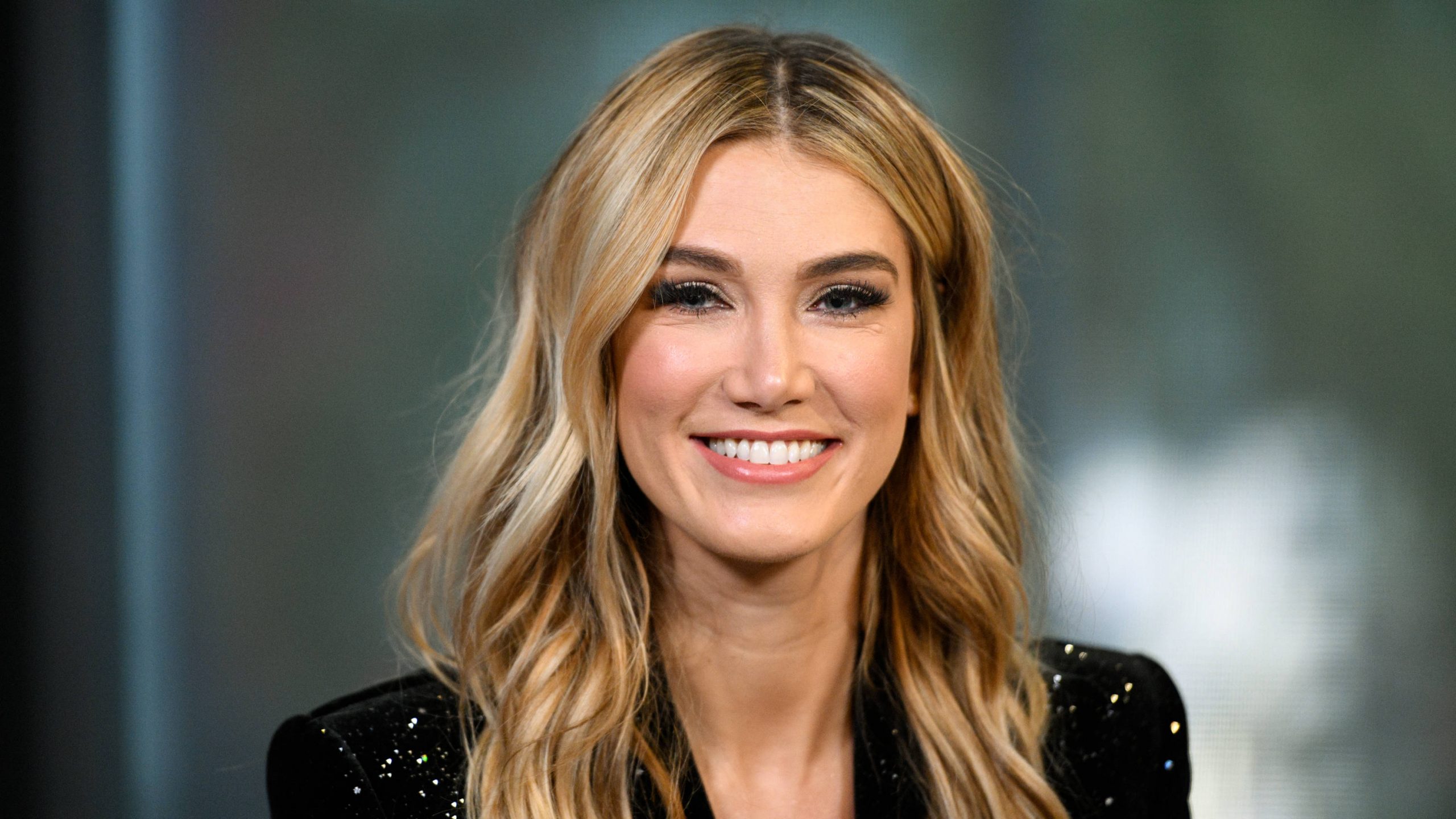 Delta Goodrem is an Australian singer and actress. She made her acting debut in 2002 with the Australian show Neighbours as a teenager Nina Tucker. She began her music career and signed her first deal with the music giant Sony Music at the age of 15. Being in the public eye, it’s normal that fans want to know who Delta Goodrem is dating. Her debut album Innocent Eyes topped the Australian Albums Chart and UK Albums chart. All her albums have been through the charts and getting enough commercial success.

From 2011 to 2013, Delta joined the judging panel of The Voice alongside Keith Urban, Joel_Madden, and Seal. She went on to be the coach in The Voice Kids the same year. The singer was also diagnosed with Hodgkin’s lymphoma. She took a break from her music career to recover from the disease. Throughout her Chemotherapy, her mentors like Elton John and Olivia Newton-John supported her and took care of her till she got better.

Who is Delta Goodrem Dating?

Delta Goodrem is dating the Australian musician Matthew Copley. Mathew often joins Delta Goodrem in her Instagram lives, where she sings, and her musician boyfriend plays the guitar. The music couple also worked together on Delta’s bushfire charity single Let It Rain as a songwriter. He also gave fans a cameo in the music video of Solid Gold. The couple had dropped some hints on their Instagram accounts that Matthew also played backup on songs when Goodrem recorded her album in Los Angeles last year. They also wrote songs together back in 2017, as seen in a picture that Matthew posted on his Instagram account four years ago. 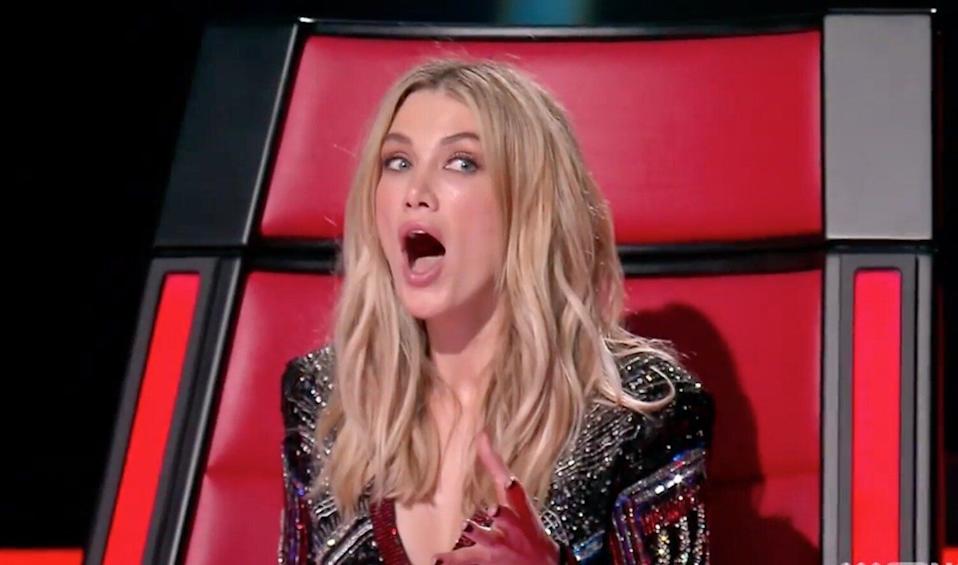 Delta Goodrem On The Voice

While in the lockdown last year, Delta revealed that she has created new music together with Matthew and explored new things while being together. Talking about her boyfriend, she says that he is an incredible musician. They both really enjoy working together. It’s really about just being creative in the household. The relationship is filled with love and respect.

Matthew Copely was apparently a band member of the Australian band Sons of Midnight. He was bandmates with the singer Conrad Sewell. When the band was active, they have toured with Simple Plan and Avril Lavigne and have been their opening acts. Although the news about the band’s breakup is not known, they released their last album in the year 2012.

How Did The Couple Meet?

The couple met in 2017 for the first time when Delta was on tour. She told Stellar Magazine that both of them met through the music, and music is what both of them do. There is a chance that the couple might’ve met a year ago through their mutual friend Conard Sewell. Both artists, Delta and Conard, are signed to Sony Music and performed together in 2016. They were spotted together in Hawaii in 2018. On being asked about her kissing Matthew, Delta refused to talk about her private life and politely declined to answer the question.

She said that she made a conscious decision when she was 30. She is not somebody who wants to talk about relationships but would rather talk about her work. Other than sharing pictures on their social media accounts or doing music live streams together, the couple is very private. After dating for a year or two in secret, Matthew Copley and Delta Goodrem began dating publicly in 2018. Delta posted a picture of them together on New Year 2019 for the first time. As the couple was working on music together, they were asked about the romance and the other things they do in their relationship. Matthew called himself a lucky man while talking about Delta.

Before getting in a relationship with Matthew, Delta dated Irish singer Brian McFadden. The former couple was together for seven years and even got engaged. They met while they were recording a song together. The couple broke up in 2011. For the brief time period, Delta was also rumored to be going out with Nick Jonas. She also dated the tennis player Mark Philippoussis who cheated on her with Paris Hilton.

Also Read: Delta Goodrem’s Net Worth: How Much is The Hit Singer Worth?