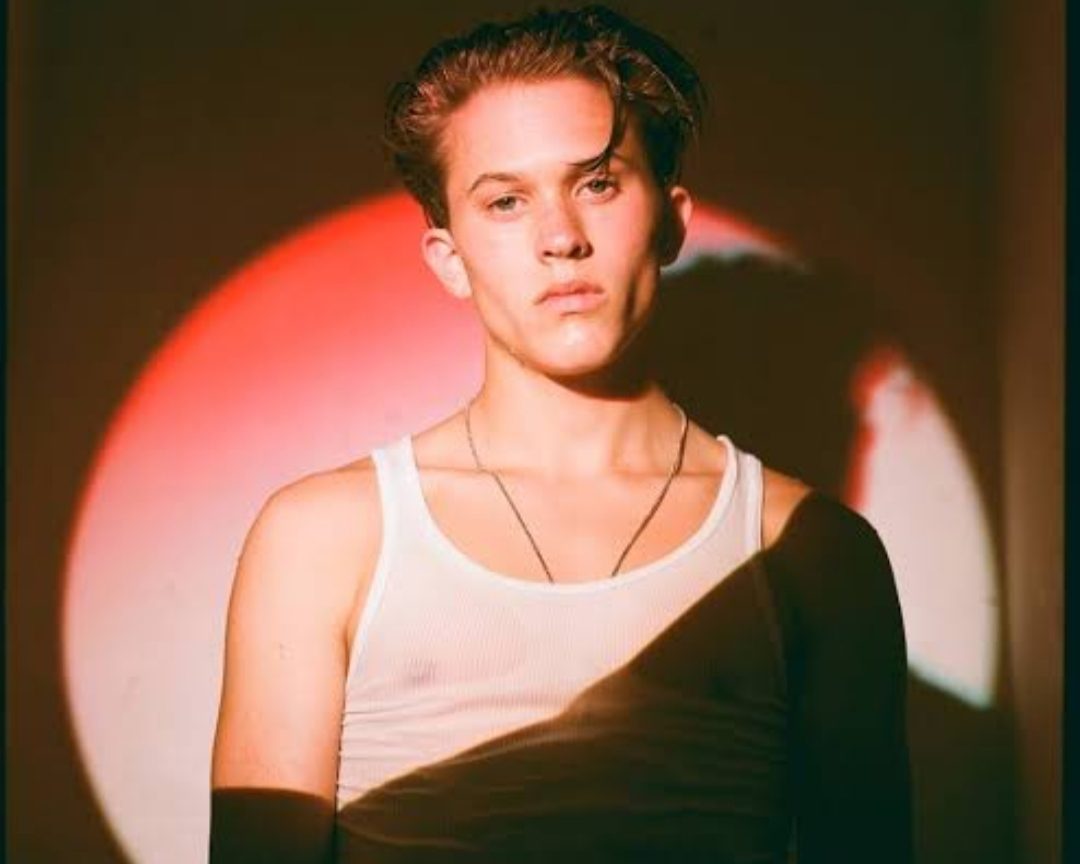 Are you curious about Deacon Reese Phillippe’s love life? Who is the rising star dating?  In this article, we shall cover Deacon’s relationship status, career, and also about his popular parents. Moreover, he is known as an acute, handsome and lovely person. People find him an amazing person as despite being a celebrity kid, he works for himself at such a young age. Instead of spending time lavishly, Deacon believes to do something in his life by himself. This is exactly the right place where you will get updates about this celebrity kid. Let’s jump in.

Deacon Reese Phillippe is an American actor and music producer. He was born on 23rd October 2003 in Los Angeles, California, United States. Earlier people knew him for being the son of two popular actors in the industry – Matthew Ryan Phillippe and Reese Witherspoon. We will talk about them later on in this article.

He is a high school student and a very hardworking individual. This kid has earned massive fans and followers on social media and also in real life. His Instagram account has approximately 372K followers. But he isn’t much active in social media. Deacon Reese Phillippe is very rich as he is born to popular Hollywood stars. This makes him lead a luxurious lifestyle. 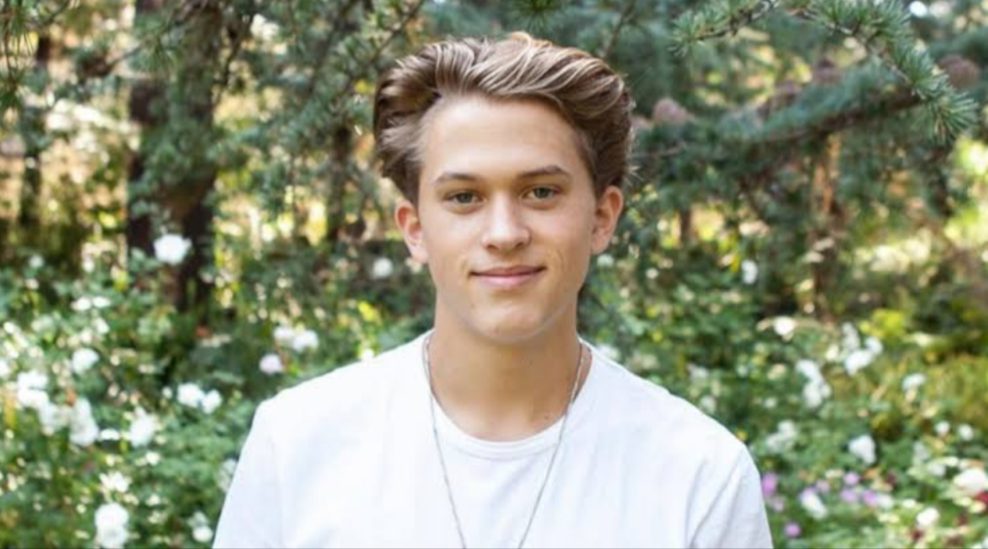 Matthew Ryan Phillippe is a popular American actor, born on 10th September 1974 in New Castle, Delaware, United States. His contribution to the industry is remarkable. Some of his noteworthy movies are Gosford Park (2001), Crash (2004), Flag of Our Fathers (2006), Breach (2007), Mac Gruber (2010), Shooter (2016), Big Sky (2020), and many more. He earned several awards like Critics Choice Movie Award for Best Acting Ensemble for the movies Crash, Gosford Park, Satellite Awards for Best Ensemble:  Motion Picture in 2002 for Gosford Park, and many more. Ryan Phillippe has earned a black- belt in Tae Kwon Do when he was young.

His son Deacon has similar looks to him. Sometimes when they share the same frame, it gets difficult for their fans to differentiate the two.

Reese Witherspoon is a popular American actress, producer, and entrepreneur, born on 22nd March 1976 in New Orleans, Louisiana, United States. Some of her popular movies are Legally Blonde (2001), Water for Elephants (2011), Wild (2014), Big Little Lies (2017-2019), and many more. She earned several awards in her career. Some of her awards are Academy Award, two Golden Globe Awards, a British Academy Film Award, etc. As per Time Magazine, she was on the list of one of the 100 most influential people in the world in the years 2006 and 2015.

She shares pictures with his son Deacon on her social accounts.

Both the parents love their son Deacon Reese Phillippe. 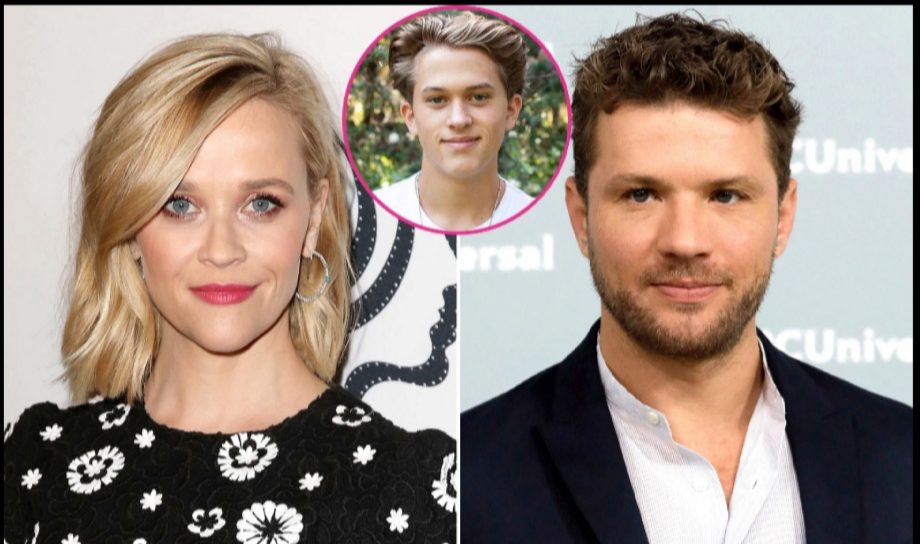 The duo got married to each other in the year 1999. But when things didn’t work well, they decided to split. Their relationship came to an end in the year 2007 when they finally got divorced. Both of them have moved on with their lives. At present, Reese Witherspoon is with Jim Toth who works as a talent agent. Even after their split, they love their son Deacon Reese Phillippe.

Who is Deacon Reese Phillippe dating? His Career and Relationship Status

Even after being a celebrity kid, Deacon wants to stand for himself. He is a very good learner. In an interview, he told that instead of hanging around with friends, he has utilized the quarantined time in learning DJing, Ukulele and has practiced production stuff for long hours. He is very hardworking and this makes him different from most of the celebrity kids in the industry.

Deacon released his first debut single Long Run in 2020 which became hit Top 20 on iTunes. The song is available on Spotify, Apple Music, and Amazon. Following that, he recorded his second debut single Love for the Summer on 30th October 2020. Both the songs gained rave and positive reviews from the fans and followers. He has stolen the hearts of millions of female fans with his cute looks and amazing voice. Deacon Reese Phillippe is known to be the future’s EDM star.  Apart from music, he also has a passion for baseball. He loves watching professional baseball games in his free time.

Well, many of his fans are keen to know about his relationship status. He is very young and dating a social media star Marine Degryse. She was born on 26th April 2004, known for her beauty blogging which includes fashion hauls, challenges, etc. His ladylove launched her YouTube channel with the name Sweet Ness on 21st February 2013 where she has earned approximately 590000 subscribers. Her Instagram account has 12.4K (approximate) and her Tiktok account has 3515 (approximate) followers. She gained popularity after pairing up with the rising star Deacon Reese Phillippe. One of her Tiktok videos with her boyfriend Deacon has earned more than 25000 views. 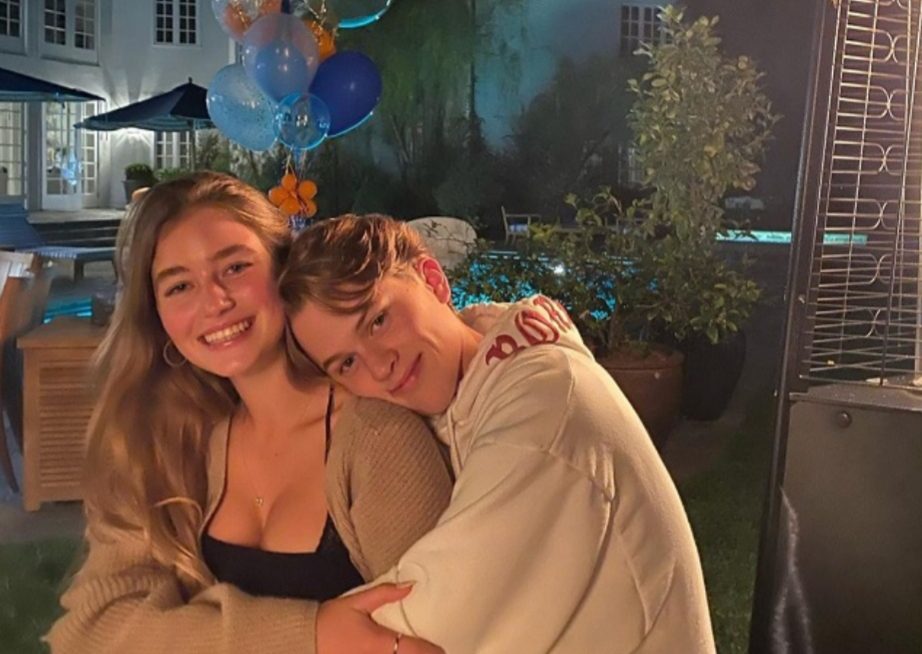 Marine pursues education at Harvard Westlake School in Los Angeles. In her school, she was in a girl’s golf team. This shows that the couple is interested in sports too. They portray their love and relationship in their social media accounts. It’s good to see that Deacon Reese Phillippe is leading a happy love life and also his music career is going well. His fans wish him luck for the upcoming years. Loads of love to the couple.