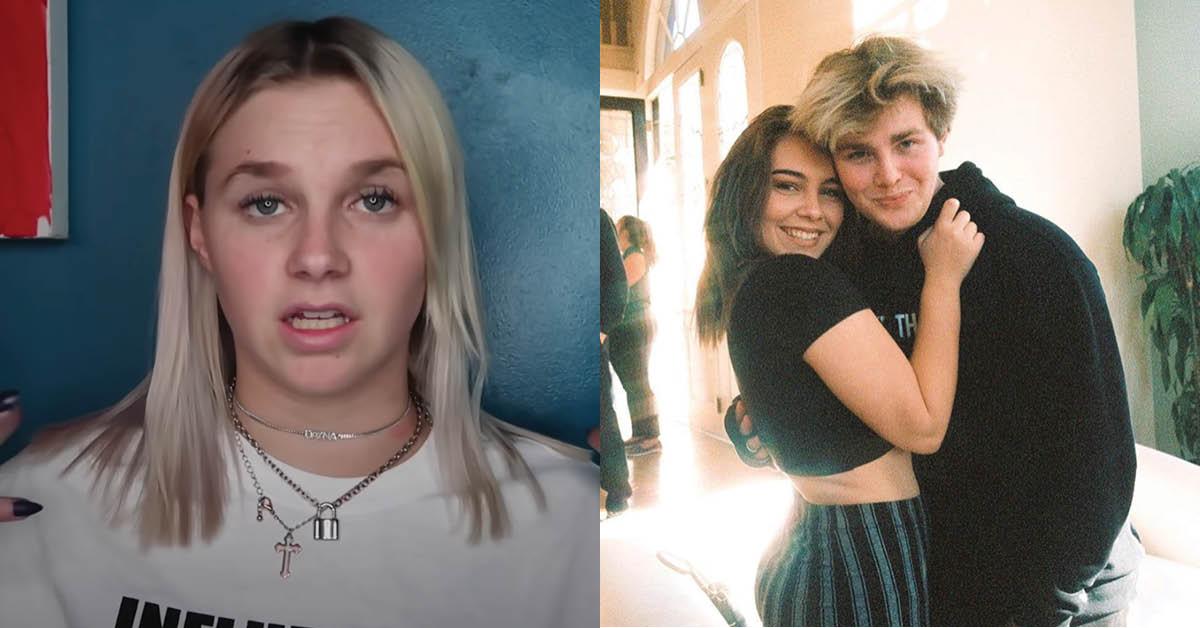 While TikTok is one of the most used apps amongst youngsters, these stars are all about uploading new content every day. From the chlorophyll drinking challenge to the newest dance routine, fans got to know what’s trending on almost all social media sites. Young star Dayna Marie has amassed huge followers on social media. She is just twenty years old and has already managed to give stiff competition to some of the leading TikTokers.

Dayna Marie is mostly known for her prank videos. While these videos are the main crowd puller for the TikToker, she also updates fans about lifestyle and fashion. However, Dayna Marie has been quite discreet about her personal life especially when it comes to her dating life. Dayna Marie was dragged into some adequate drama when two of her good friends started dating and one of them ended up cheating on the other! From rocking her signature pink hair color, the star is all about young spirit.

Who Is Dayna Marie Dating?

While having an impressive presence on social media, Dayna Marie has been maintaining a low profile away from media attention. Moreover, grabbed attention from fans after she decided to delete her Instagram account. Dayna Marie did not specify whether this break from Insta is a permanent one or not. The break turned out to be a short one and the star was soon back on Instagram. 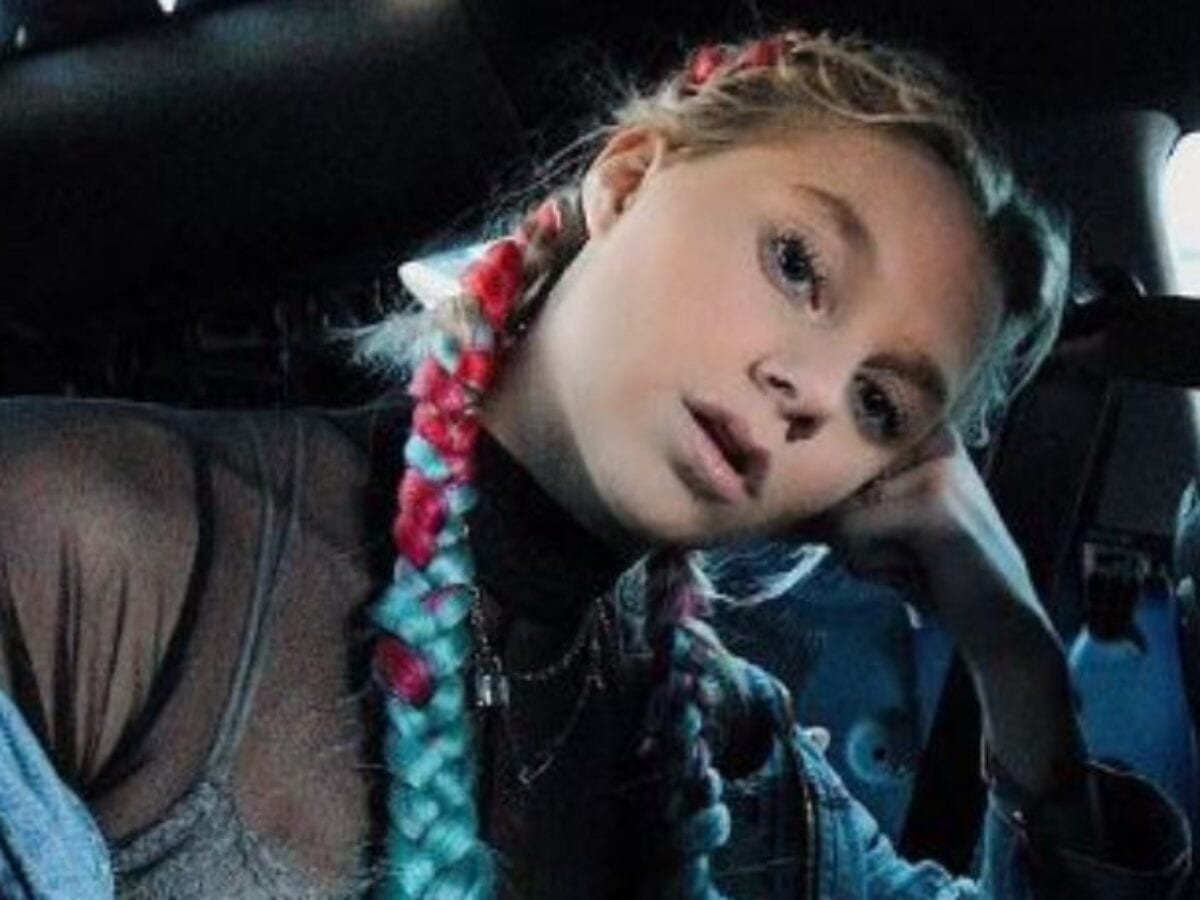 Meanwhile, this move took fans by surprise given the fact that Instagram is a huge crowd puller for these TikTokers. However, that hasn’t affected her popularity as her prank videos get a whole lot of attention from people. People who religiously follow the young star know that she is known for her sense of humor. The celeb later reactivated her Insta account ever since.

Dayna Marie Is Loved By Fans For Her Fun-Filled Prank Videos!

Although not much is known about Dayna Marie’s personal given the fact that she is not that vocal about it, Dayna has found herself stuck in other’s relationship turmoil! The day a has good friends with fellow TikToker Alex Warren and Kouvr Annon. However, things took a complicated turn after Dayna went on to make some allegations. Dayna Marie Was allegedly dating someone named Abel. The two have uploaded a few mushy videos on YouTube while fans have been rooting for the two ever since.  The TikTok star has, however, clarified that they are nothing but friends. 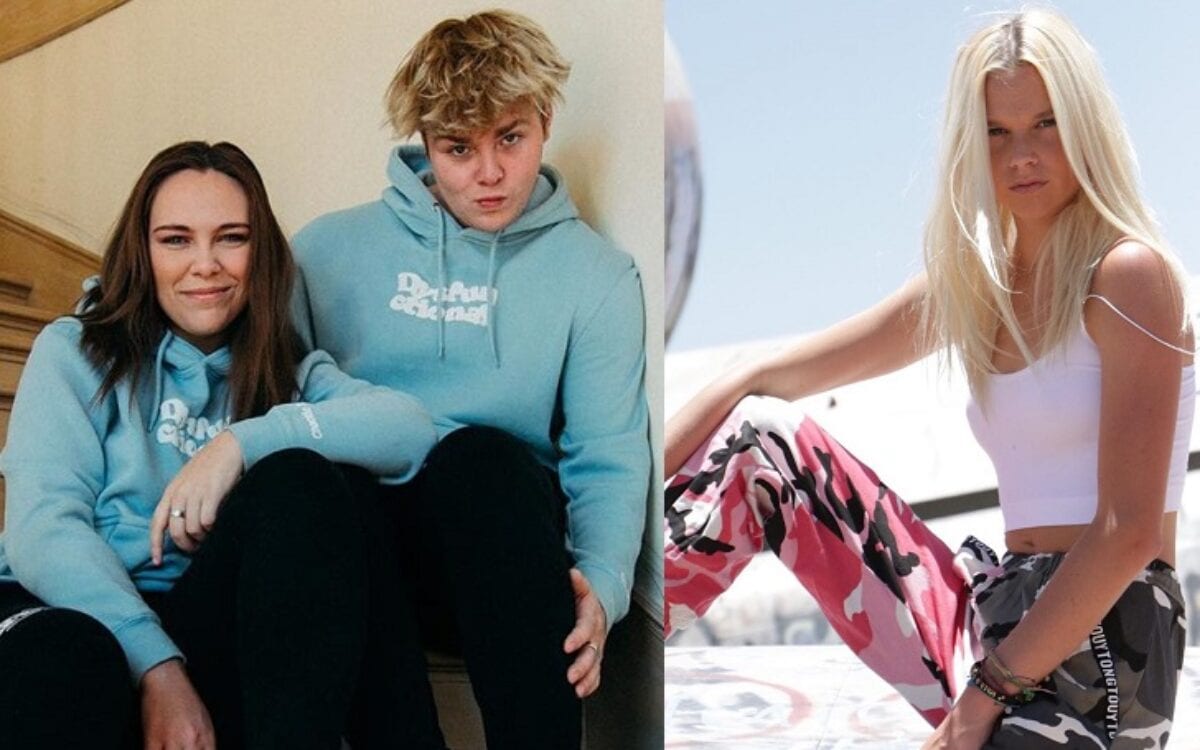 While the fun prankster has made it clear that she is not friends with either of them, she also revealed that Kouvr cheated on Alex. Not only that but she went on to recall how she knew both of them separately even before they met. Dayna admitted that Kouvr had a history of cheating on her significant other! The whole thing became one of the most talked-about TikTok dramas.

Who Is Dayna Marie Dating: The Young TikToker got dragged Into Some Relationship Drama Herself!

Given Kouvr’s history, Alex become cautious and didn’t allow her to go out and hang out with her friends, and he wanted to be aware of where she was at all times. In Alex’s defense, his wildly controlling behavior was to make sure she wasn’t cheating on him, given Kouvr’s notorious past. Later it was discovered that Kouvr managed to date two people at the same time! Dayna Marie even posted a video addressing the whole drama while she was almost in tears and clarified the whole issue. Take a look at the video to get a clear insight into the whole drama.

However, Dayna got dragged into this mess and it did not end on good terms for any of the three. While Dayna has kept her private life away from any kind of media attention, the TikTok star has posted a few videos where she was in tears while talking about her relationship. Fans are still assuming it was all about the Alex Warren- Kouvr drama that went on to take a heated turn with getting involved.