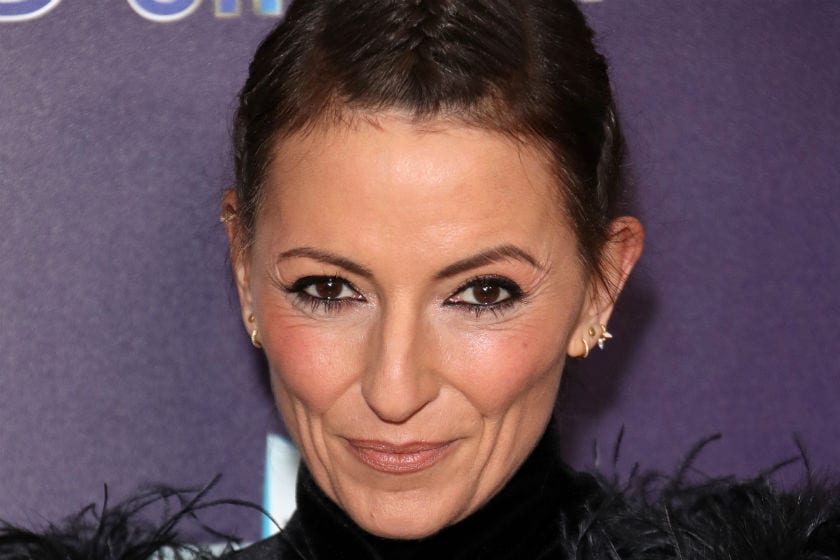 Davina McCall, whose full name is Davina Lucy Pascale McCall. She is an English Tv presenter who has presented shows like Big Brother; she has also hosted the BAFTA’s and BBC charity events Comic Relief and Sport Relief. She has also been known to be part of Doctor Who, where she lent her voice, Deadset, where she played the role of a human and a zombie, A Bear’s Tail, where she acted as Dave Ian McCall. Davina had tried a shot in being a singer and a model but set about in the career of a television presenter with her first job in 1992.

Davina was born in Wimbledon, London, England, United Kindom on October 16, 1967. Which makes her 53 years old and her astrological sign to be a Libra. She had a tough childhood. Her parents divorced when she was only three years old. After their divorce, she moved in with her grandparents. She’d meet up with her french mom Florence would come to meet in the holidays. Davina would meet with her father, who was a graphic designer, at the weekends. She moved in with her dad and her stepmom Gaby when she was thirteen years old.

Davina has at least once been someone’s girl crush. Fans have loved watching her host the likes of Big Brother and Long Lost Family; for over a decade, everyone’s falling in love with her. People love her unapologetic honest, relatable, and mostly fun personality. She’s an advocate for body love, uploading videos on her youtube channel to pursue body love. She’s quite open about her struggles with alcohol and drugs. Davina is a person who is always bursting with energy and is also a very strong, working, and proud mother of her children.

With such a great personality, honestly, I don’t know a person who wouldn’t be head over heels for her. Davina has liked to keep her love life and dating life private. However, there are some confirmed reports of her dating and her marriages.

Let’s take a look into her dating history.

There’s not much information about their relationship. It is known that they dated for some time. Enrico Silveston is an Italian actor.

One of her other private relationships was with Eric Clapton. They were speculated to start dating in 1985 and deed their relationship back then in the same year.

Davina had her first marriage with the shop manager, Andrew Leggett. Although due to some reasons, the marriage did not work out. The couple had dissolved their marriage after two years of their marriage, confirming their divorce in 1999. 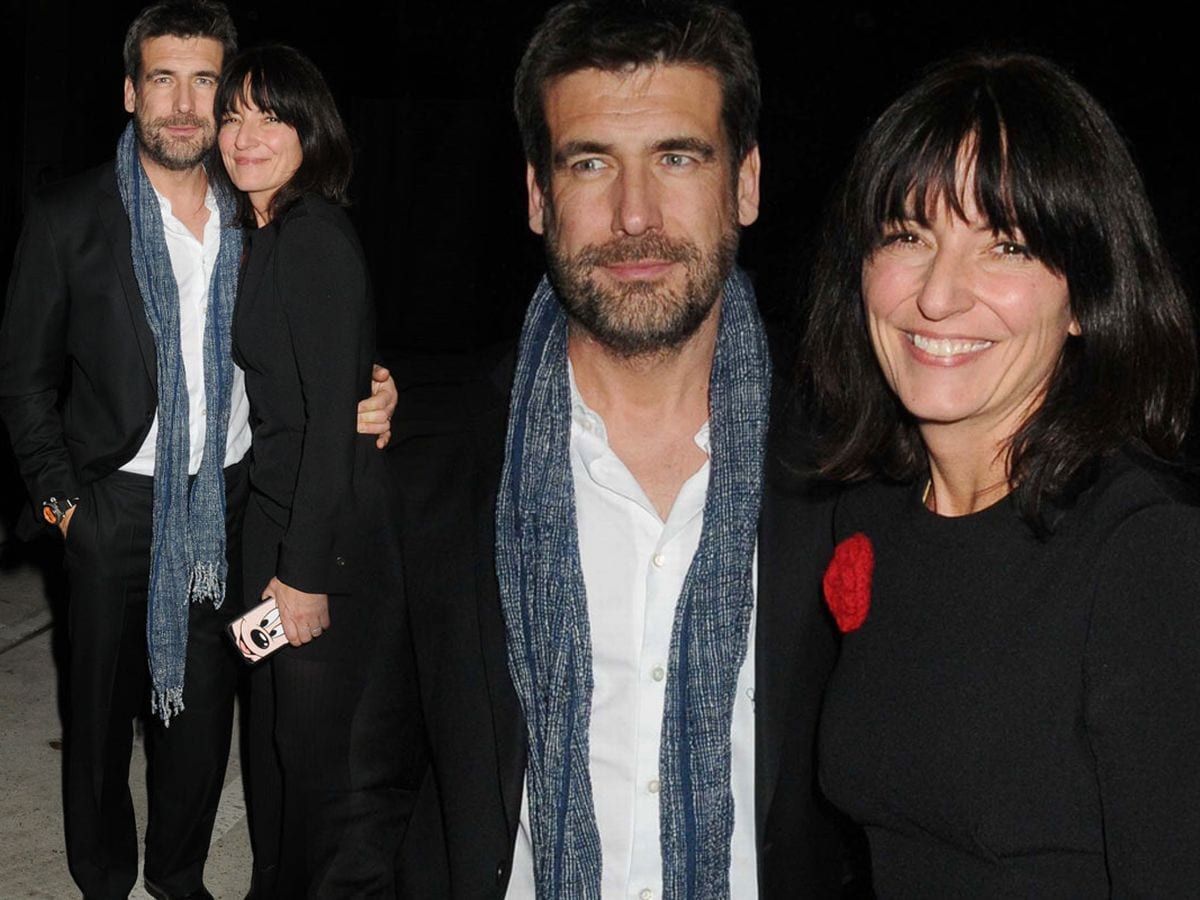 After her failed marriage, she married her second husband, Matthew Robertson, in 2000. Matthew was a TV presenter on Pet Rescue. He has also been part of Sam’s games. They were married in 2000; Davina had three adorable children with Matthew, whose name is Holly, Tilly, and Chester. Although after much counseling ad 17 years of their marriage, they had finally divorced in 2017. After their divorce, Davina had to balance her work life and life as a single mother. Once, Davina and Matthew got together for Christmas for the sake of their children, Holly, Tilly, and Chester. They even had requested the media to give time and space to them and their children, as they and their family were going through a hard time.

Who Is Davina McCall Dating Now? 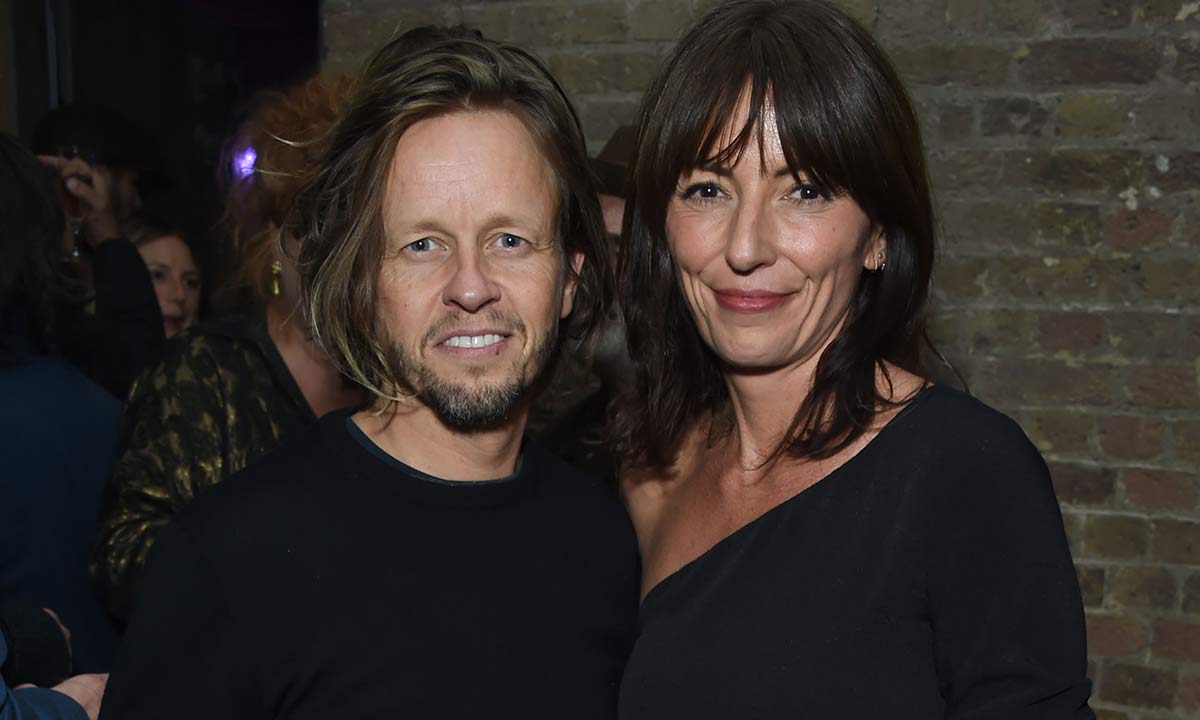 She is now dating Michael Douglas. After Davina and Matthew’s split, Davina and her children Holly, Tilly, and Chester moved out of the family home and have been renting in East Sussex. Davina has since moved on and has now found love in Michael Douglas. Davina McCall and Michael Douglas were in each other’s acquaintance for about 20 years. The reason for that is because Michael Douglas was Davina’s hairstylist and co-producer. They even host a podcast together called Making the Cut. In Making the Cut, they talk about their daily lives, do vlogging and give their fans a peek into their relationship.