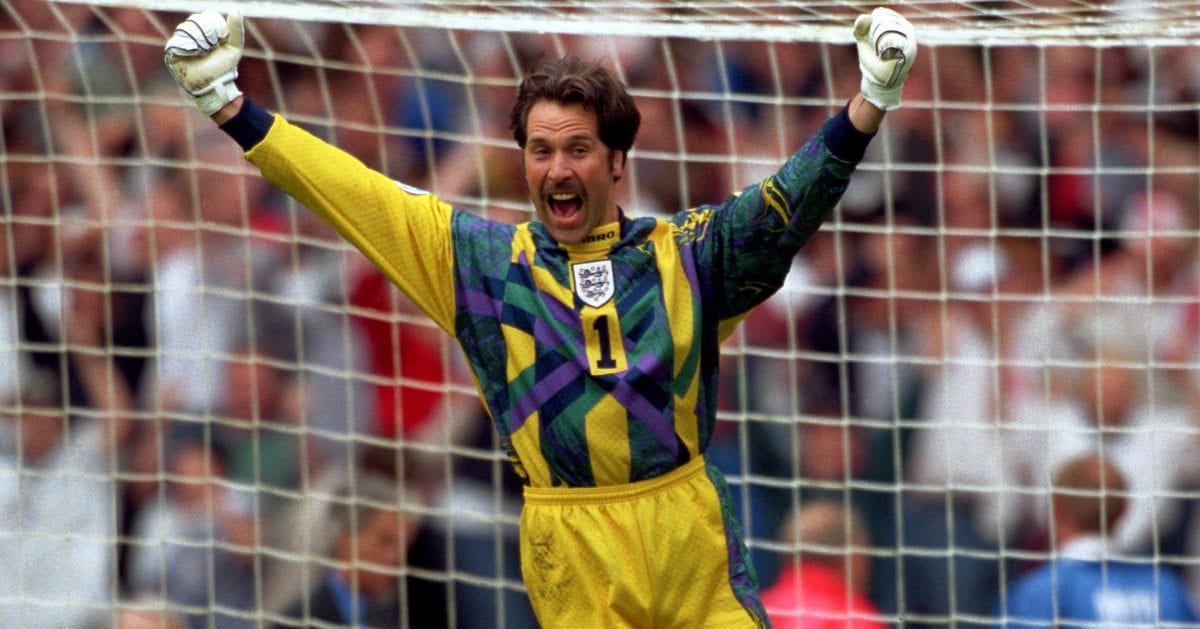 David Seaman has enjoyed his life thoroughly. Both as a sportsman and as a celebrity. It seems like he is finally living a happy life. Likewise, his career and personal life have got proper attention from the paparazzi and the shutterbugs. The former English football player is back in the news. This time everyone is curious about his dating life. Is David Seaman dating someone? Who is David dating? These questions will be answered in the following paragraphs.

David Seaman is a former footballer. He represented the England National team at various tournaments. Likewise, David was the goalkeeper in the team. He has been one of the best goalkeepers to date. David became a professional football player in the year 1981. Over the years, he brought laurels to his team. In the meantime, his best performances came under the Arsenal. David played under various teams, but his time with Arsenal is considered his personal best. As a result, David became popular. His contribution to the game was appreciated worldwide. 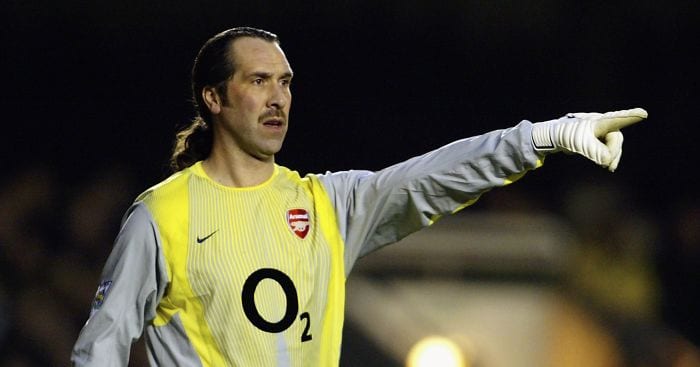 Likewise, people all over the world grew fond of him. As a result, his career and games became the center of attraction. Moreover, his personal life fell under the radar of the paparazzi. Therefore, they are in search of every possible information related to the football player. Likewise, the netizens have jammed the internet by searching through every site. Everyone wants to know more about David’s personal life. Also, about his relationship status. Therefore, in this article, we will discuss who is David Seaman dating. Likewise, we will shed some light on his career and other life facts. Here’s what we know about David’s dating life.

Who Is David Seaman Dating?

David has married thrice in his life. It seems like the footballer required a lot of effort to find true love. However, he has now found the one. The one who was destined to be his leading lady. Yes, you heard it right. David is very happy in his life. Seeing the famous footballer so happy, the paparazzi wanted to know more about the reasons. Hence, as we assumed, the reason behind his happiness is none other than his lady love. There arose another question- Is David dating someone? Well, he is not dating anyone. Instead, David Seaman is happily married to the love of his life. 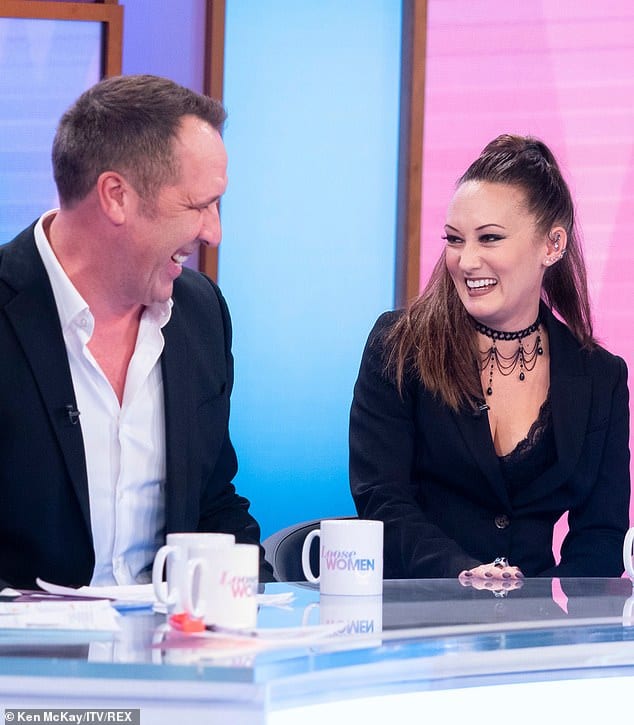 David is married to Frankie Poultney.

David got married to his wife, Frankie Poultney in the year 2015. They both met on the sets of Dancing on Ice. The reality show partner fell in love with each other. As a result, they started dating each other. The duo first met in 2008 and started dating in 2009. After dating for a few years, they decided to get married. After announcing their engagement in 2013, the couple tied a knot on 7 February 2015. Since then, Seaman and Poultney have been living a peaceful married life. They seem to be happy together. It was Seaman’s third marriage. 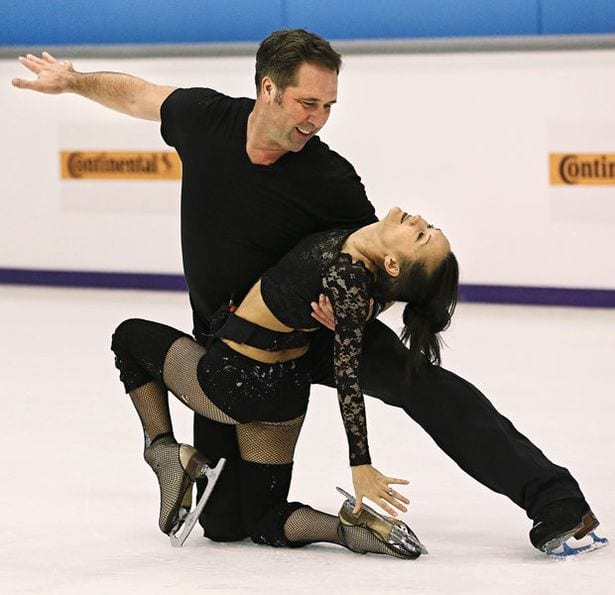 They met on the sets of Dancing on Ice.

Before Frankie, Seaman was married to Debbie Rodgers. They were together since 1995. However, Seaman and Debbie were not meant to be together. As a result, they got separated in the year 2010. As of now, David is living happily with his wife Frankie.

David was born on 19 September 1963. He hails from Rotherham, England. Likewise, his full name is David Andrew Seaman. David had a long career of 23 years. During this time, he won many accolades. Moreover, he won around 75 caps for the England National team. As a result of his excellency in the sport, David was awarded The Most Excellent Order of the British Empire. With England, he played in the 1998 and 2002 FIFA World Cups. Likewise, he was the England goalkeeper in Euro 96 and Euro 2000. 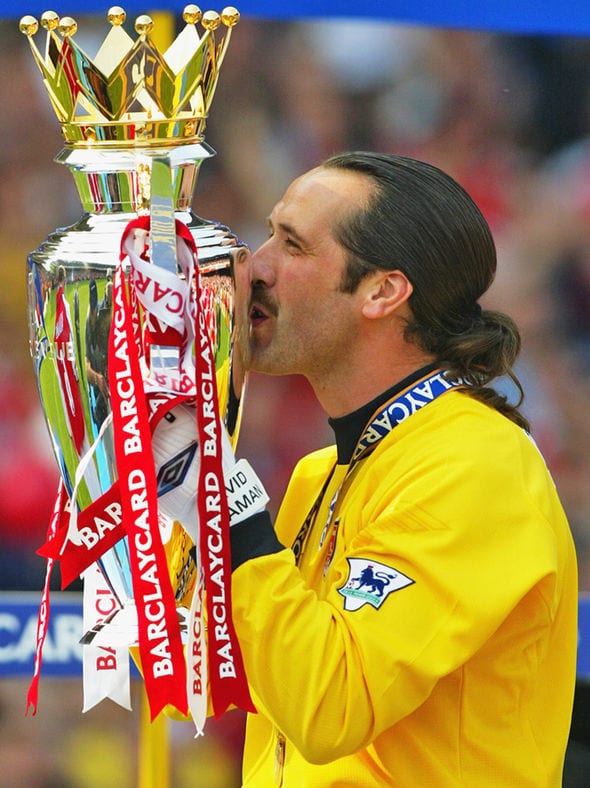 On the other hand, his time with Arsenal was glorifying. He won The Football Association Challenge Cup four times. Likewise, the 1993 League Cup and the 1994 European Cup Winners Cup were won by Arsenal. It was indeed a memorable time for David with the Arsenals. His retirement from the world of sports was unfortunate. It was due to his recurring shoulder injury. However, he is still in touch with the game. Currently, David Seaman is the goalkeeping coach of Combined Counties League club Wembley.

Also Read: Who Is Nelly Korda Dating? About Her New Love Interest