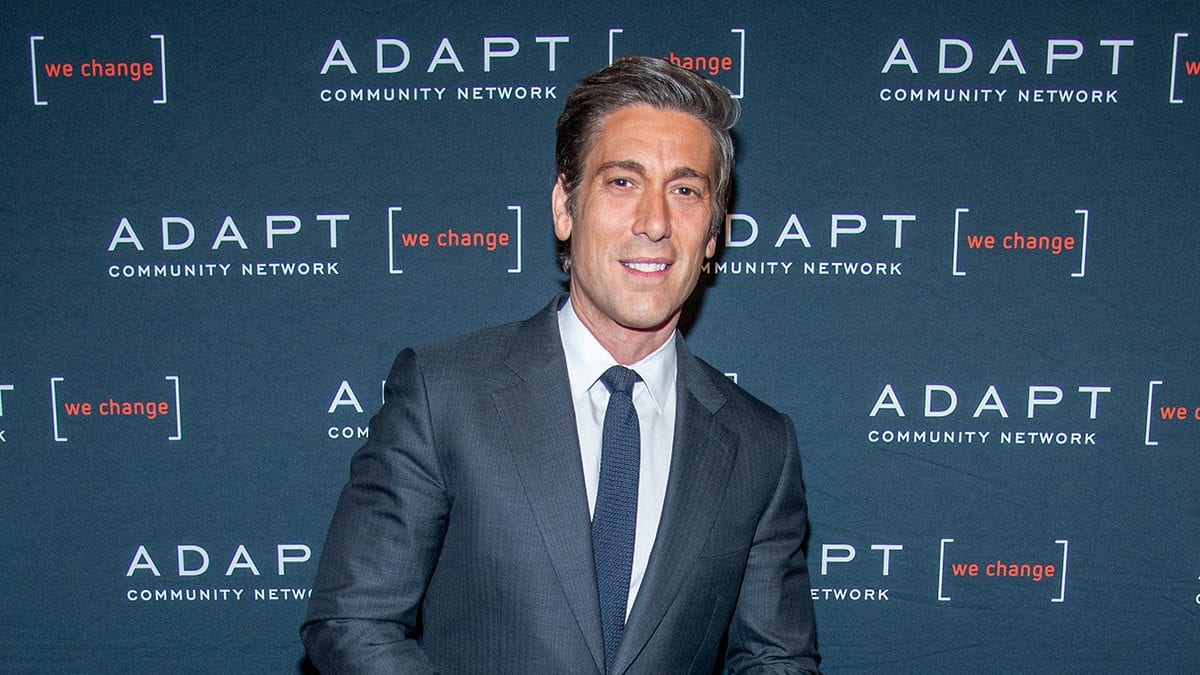 If you are someone who is into the news, then you might know this handsome man David Muir. David Jason Muir is an American journalist. He is also the anchor of ABC World News Tonight and co-anchor of the ABC News Magazine 2020. David was born in a Roman Catholic family in Syracuse, New York. Afterward, he grew up in Onondaga Hill. He started his career back in 1994 as an anchor and a reporter at WTVH-TV in Syracuse, New York. David has one older sibling and two younger step-siblings. He also has three nephews and six nieces. David has confirmed that he always knew that he wanted to be a network news anchor since he was a child.

Also, he told that Peter Jennings was a big influence on him. He also shares his childhood story. He told that when he was a twelve-year-old boy, he used to play with his friends after school. But he always used to excuse himself to go in and watch the news. He also shared that Peter Jennings was James Bond of the evening news for him. Later on, in May 1991, David did graduation from Onondaga Central Junior-Senior High School. Then, he completed his Bachelors of Arts degree in Journalism in May 1995.

The career of David Muir

Furthermore, when he was in high school, he did an internship in WTVH- TV in Syracuse. He got top honors for his reports from Jerusalem, Tel Aviv, Israel, and Gaza Strip. Also, for the report of the assassination of the Israeli Prime Minister in 1995. Moreover, Best Enterprise Reporting and Best Television Interview honors by The Associated Press added to his achievements. He also got recognition by Syracuse Press Club as an anchor of the Best Local Newscast. In addition, he got votes for one of the best news anchors. That was David’s journey with WTVH Television.

Afterward, from 2000 to 2003, David worked as an anchor and reporter for WCVB Television in Boston. There he won the regional Edward R. Murrow Award for an investigative report. Thereafter, his work related to hijackers tracing in September 2001 attacks won National Headliner Award and Associated Press honors. Afterward, in August 2003, he joined ABC News as an anchor of World News Now. Then he became an anchor of the morning news program World News This Morning (America This Morning). Eventually, he became a co-anchor for the newsmagazine Primetime. Then he also became an anchor for the weekend newscasts. And the broadcast named World News with David Muir. In March 2013, David became a co-anchor of ABC’s 20/20 with Elizabeth Vargas. 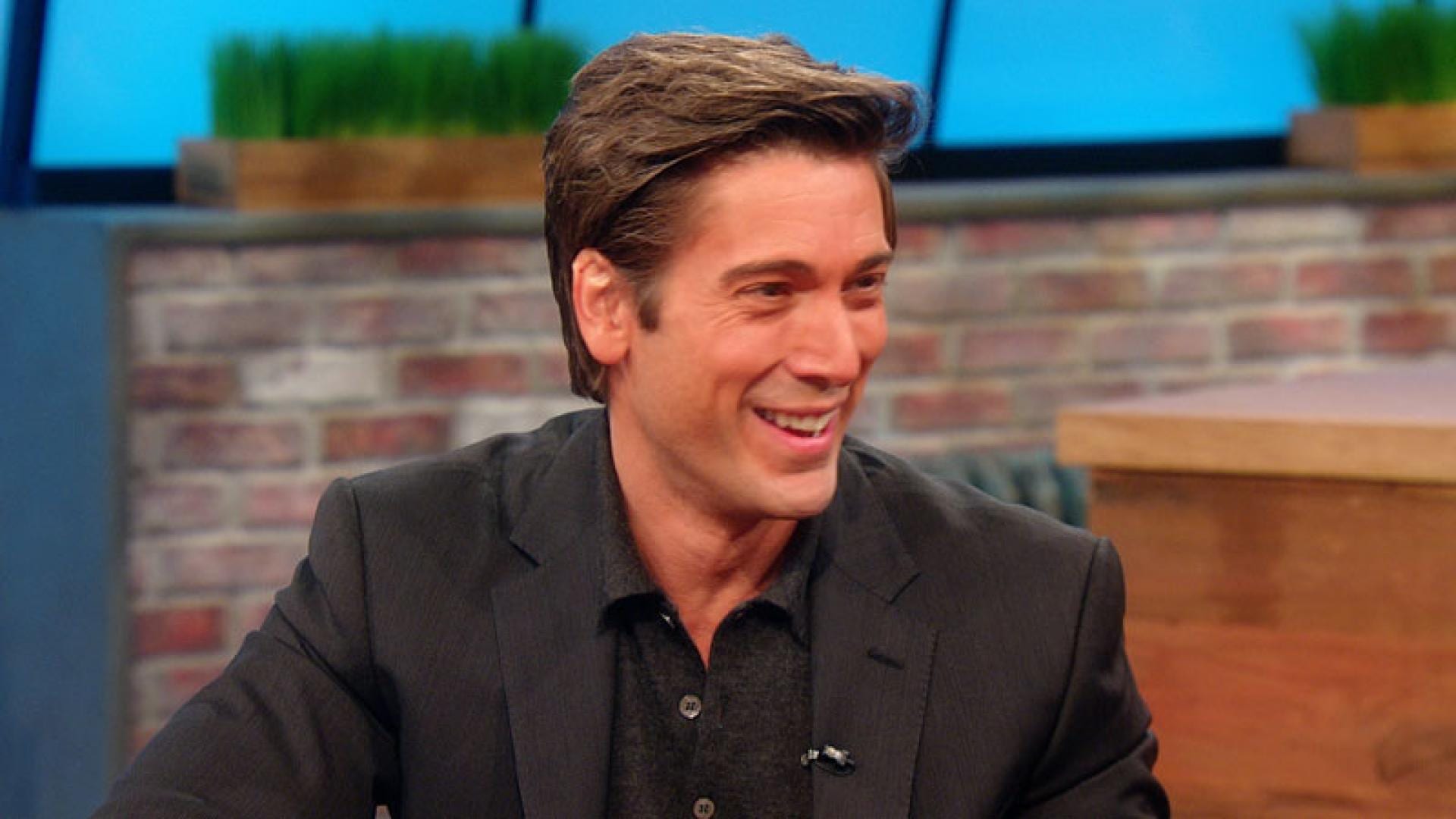 David Muir and his love life

Then he got a lot of success in his career life. Career life’s success is somehow his personal life’s success as well. David is not just an anchor but also a recognized reporter. Apart from this, as we all know that David is handsome and attractive. These features of him listed him into the list of People’s Magazine’s sexiest men alive in 2014. However, it is confirmed that this sexiest man is not married yet. Well, there have been rumors that David was dating Kate Dries. Kate Dries said that she was in a relationship in 2015. There was also an article for Jezebel, i.e., and Report Indicates My Boyfriend David Muir Is a Monster. She wrote that it is hard for her to write, but she just learned from a public forum that her boyfriend ABC News anchor David Muir is a monster.

In the whole article, she told that her boyfriend, David was under a lot of pressure. She also asked readers to withhold their judgments. In conclusion, she clarified that all she meant was that ‘David is a sweetie’ so, don’t judge him. But these were just rumors, and nothing is confirmed. David keeps his personal life private. Since he is not dating anyone, there are also rumors about him being gay. The rumors are that he is in a relationship with his fellow journalist, Gio Benitez. The rumors caught fire with the additional stories like he and Gio Benitez often visits the gay bars. However, Gio Benitez is already married to his boyfriend, Tommy DiDario. And there is proof for such speculations. However, it is easy to guess that he is not married, and neither is he dating anyone.