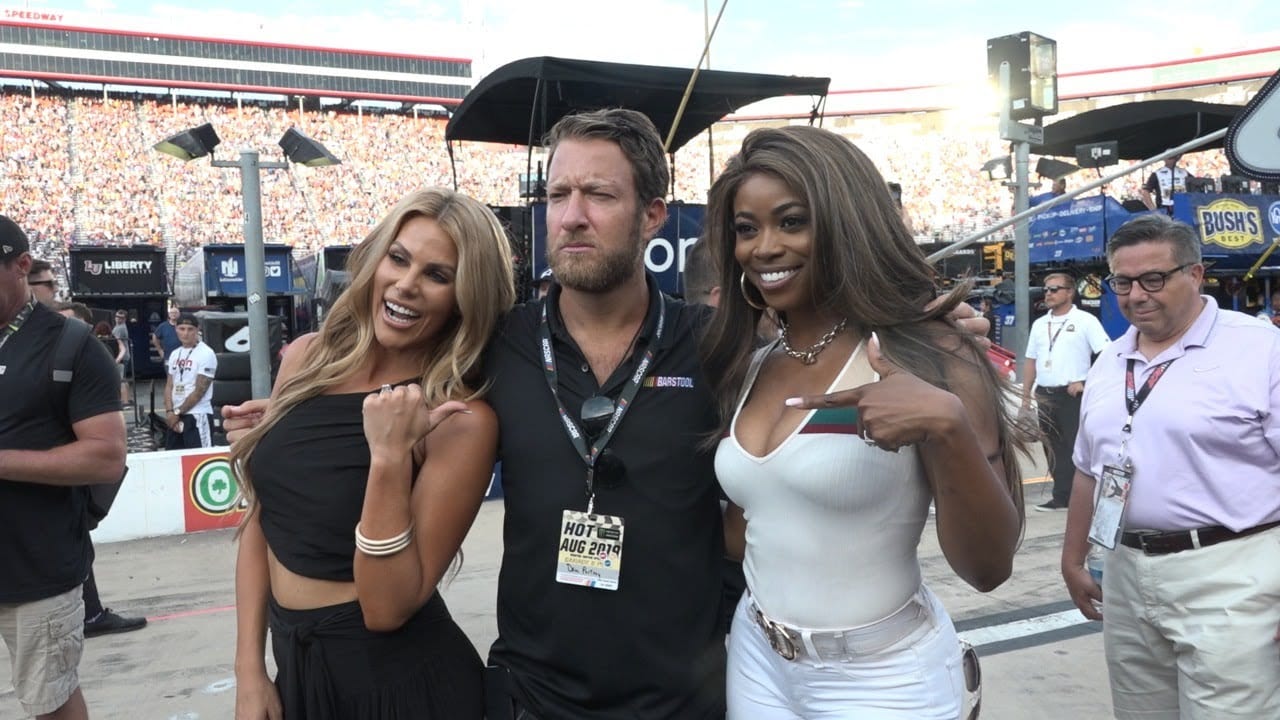 The founder of Barstool Sports, Dave Portnoy, is considered the apple of the industry’s eye. Even after his scandals and arrests, he still manages to maintain a good reputation in the industry. Dave is the best know for his character as El Presidente for Barstool Sports. He has got himself in quite a lot of trouble in the past. Portnoy has twice been arrested in NFL-related incidents

first on May 12, 2015, when New York City police arrested him after he and three Barstool workers handcuffed one another on the ground of NFL headquarters to protest Deflategate, and repeatedly in 2019 when he was placed in an impeding cell at Mercedes-Benz Stadium for a portion of SuperBowl III. In the latter incident, he had created fake tickets to attend a press event the day prior and was banned from attending the game. 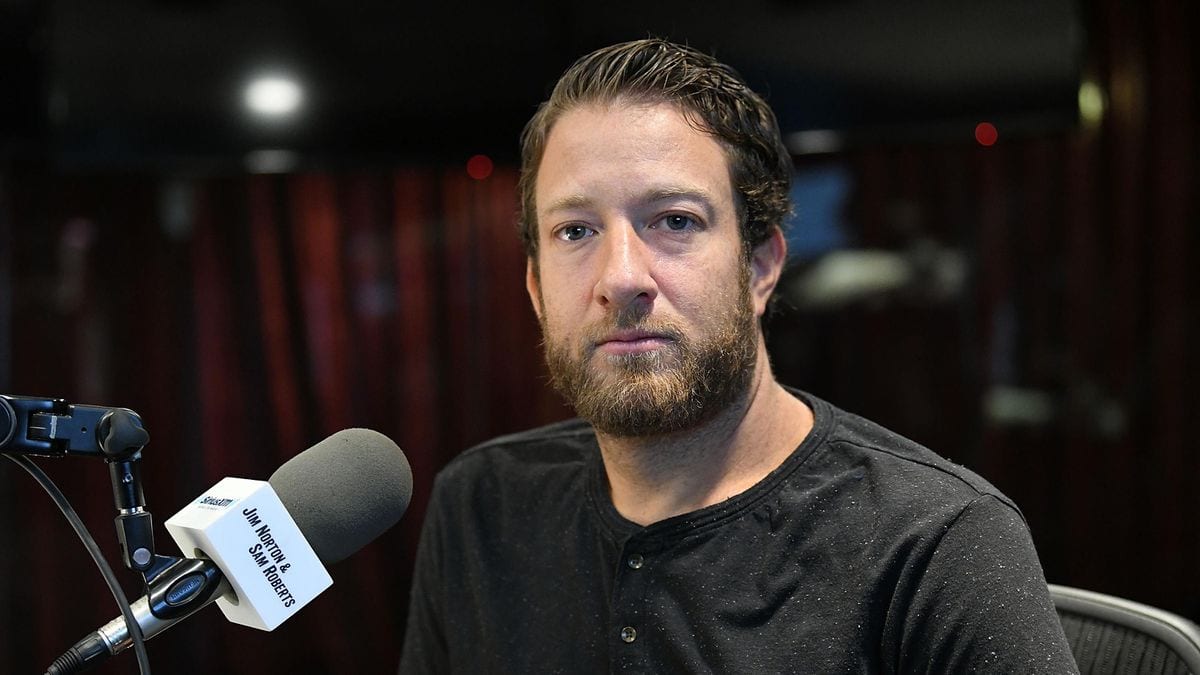 A girl would not be very big in choosing a husband like Dave. However, Dave managed to step into a union with his true love Renne Portnoy. His fans call her his first lady. They both started dating in 2005 after Dave met her on Barstool Sports set, where she helped him with behind scene business. In 2008, they announced their engagement and got married in the same year. However, in 2017 their marriage fell apart as Dave’s secret affair with Jordyn Hamilton saw the light of truth.

Dave is Not Ashamed Of Cheating On His Wife

In a press conference, Dave revealed that his relationship with Renne had died way back, but they were not ready to give up on each other. But when he met Jordyn. He made his relationship official with Jordyn after he stepped out of his marriage in 2017. But Karma always finds its way back, and this time prey was Jordyn.

Dave cheated Jordyn with a soul cycle instructor. Jordyn replied that she saw it coming as she did wrong with Dave’s ex-wife, and bad deeds find their way back. She added to her statement that she would learn from Dave’s ex-wife and focus on her career as she did. Renne found peace and healing while she was serving animals, and Jordyn said she would do the same. So she stayed focus on her work as a cycling instructor. She even started her clothing brand that sells athletic garments. Jordyn has been a smart student and has been working since she passed out from the college of Boston.

Dave’s karma never crosses his way disguised in the form of love, but it always does as a court order. In 2019 The National Labor Relations Board investigated Portnoy posted on Twitter on charges that Dave is illegally threatened to fire his workers if they are unionized. The same year, Portnoy transferred an informal agreement with the Board, which compelled him to delete his threatening tweets and eliminate any potential anti-union material generated by Barstool Sports. The agreement also noted that the Twitter account originally encouraging employees to unionize was owned by Barstool to out labor organizers.

Who is Dave Portnoy Dating Now?

Dave is dating a 24 years old former Philadephia Eagles cheerleader named  St. Clair. The couple has been seen sharing intimate moments at a nightclub in Miami. Clair has also been posting pictures of Dave on her official Instagram account. None of them has confirmed their relationship, but we can’t call it a proper serious relationship; It can be called a fling.

Dave’s ex-wife said that wherever Dave goes, Scandal follows. And she is not wrong. Recently a video was leaked where Dave is naked, and he is holding a leach to a dog collar, and a girl was wearing that collar. To which he replied, there is no harm in spicing some things up. He added to his statement that he likes nasty stuff and said he had consent from the girl. Dave said content would always stay in fashion no matter what.

The girl in the video is 22 years old student named Raines. However, feminist groups are targeting Dave for objectifying women. Due to this scandal, Dave’s stocks crashed. For which he called for an emergency press conference. He said his stocks crashed because someone released his sex tape. He said everyone indulges in sexual stuff, but this is no reason to attack a person in their professional life.