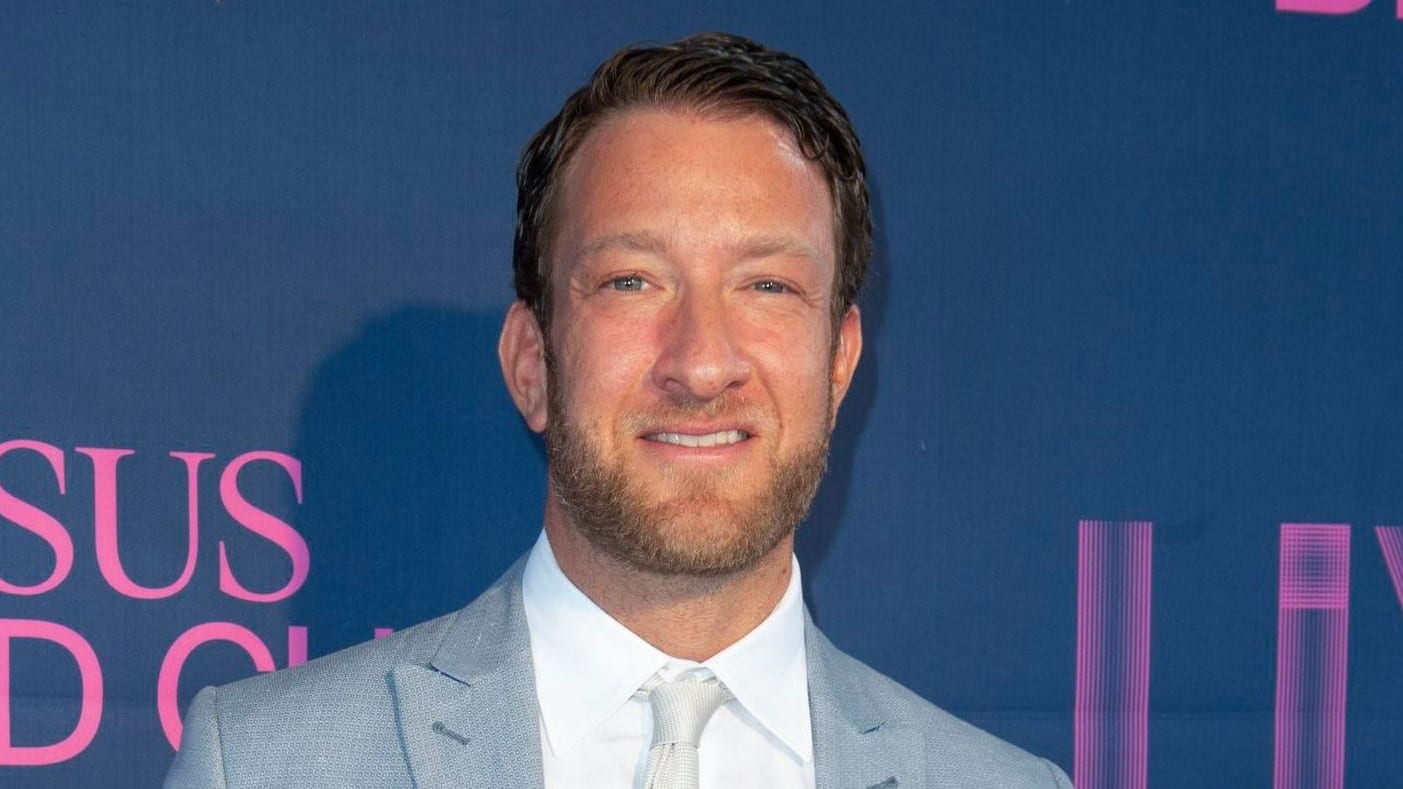 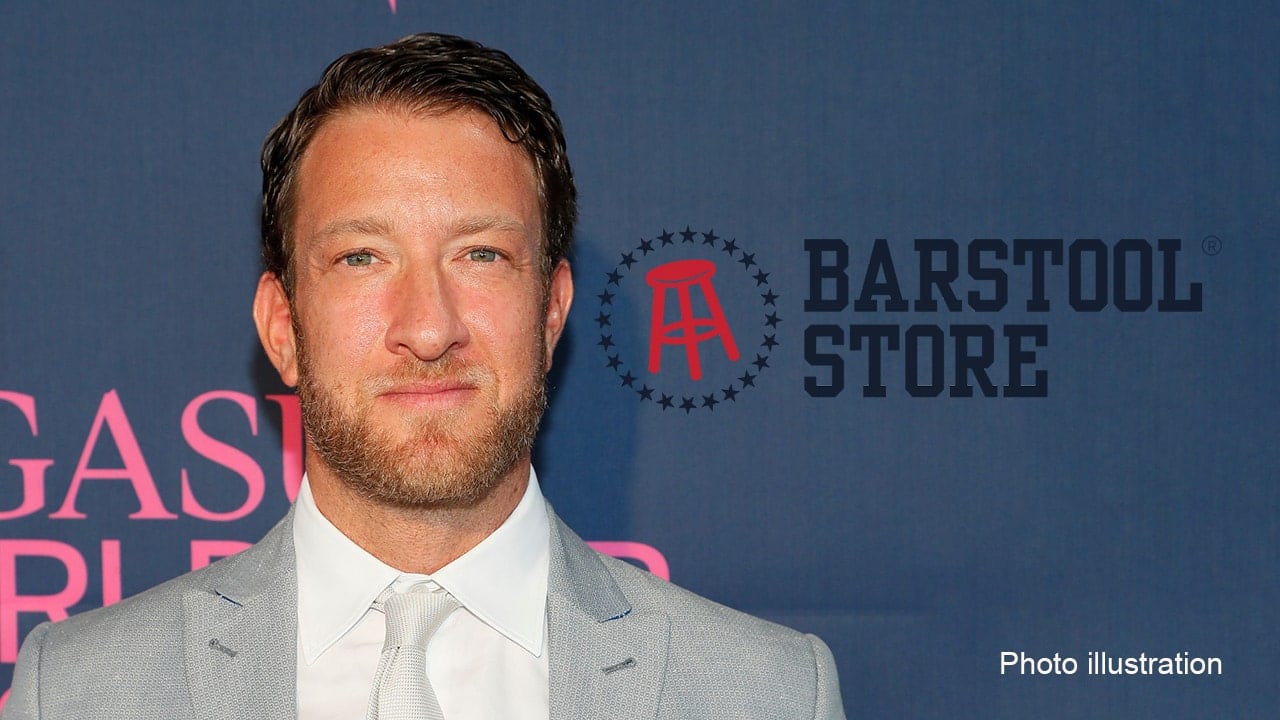 Dave Portnoy, the owner of the Barstool Sports

After his graduation, he shifted to the city of Boston. Being such an awesome student he earned an opportunity to work in the popular IT firm based on the market of research named Yankee Group. Being passionate about sports and pop culture, he left his secure job at the Yankee Group after being a part of the group for four years. Soon enough, he established his own company named Barstool Sports. Gradually with time, the shares of Barstool Sports was purchased by much great businessman namely by The Chernin Group. Later the Penn National Gaming purchased somewhere around 36% stake of the popular company named Barstool Sports. With that after the sales of the stakes, The Chernin Group maintains a stake of 36% of the company while the other 36% is maintained by the Penn National Gaming.

Gradually with time, he started investing more and more. He developed a character with the name El Presidente. Some of the notable characteristics of the character can be termed as blunt and candid. Other than that, he wrote many things which were rather positively received by the younger generation. Gradually with time, he came to be regarded as the one who walks with an unapologetic and brash attitude. You might be thinking is a blogger didn’t receive any hate or negativity. The answer is yes he did, he faced a lot of criticism due to his blog post.

But as fate may happen, he was also indulged in some illegal works. Portnoy went behind the bars not once but twice. He was taken under arrest for the first time on the 12th of May in 2015. He was handcuffed by the police of New York City. He also, with his three other colleagues was taken under arrest in the headquarters of the NFL. The reason stated for their arrest is the protest of Deflategate. After a period of four years or so, that is in 2019, he was again handcuffed by the police. He was kept in the holding cell at the stadium of Mercedes Benz. The reason for his arrest this time was because he faked the pass of entering the event. After that, he was not permitted to enter the game.

Who is Dave Portnoy dating? 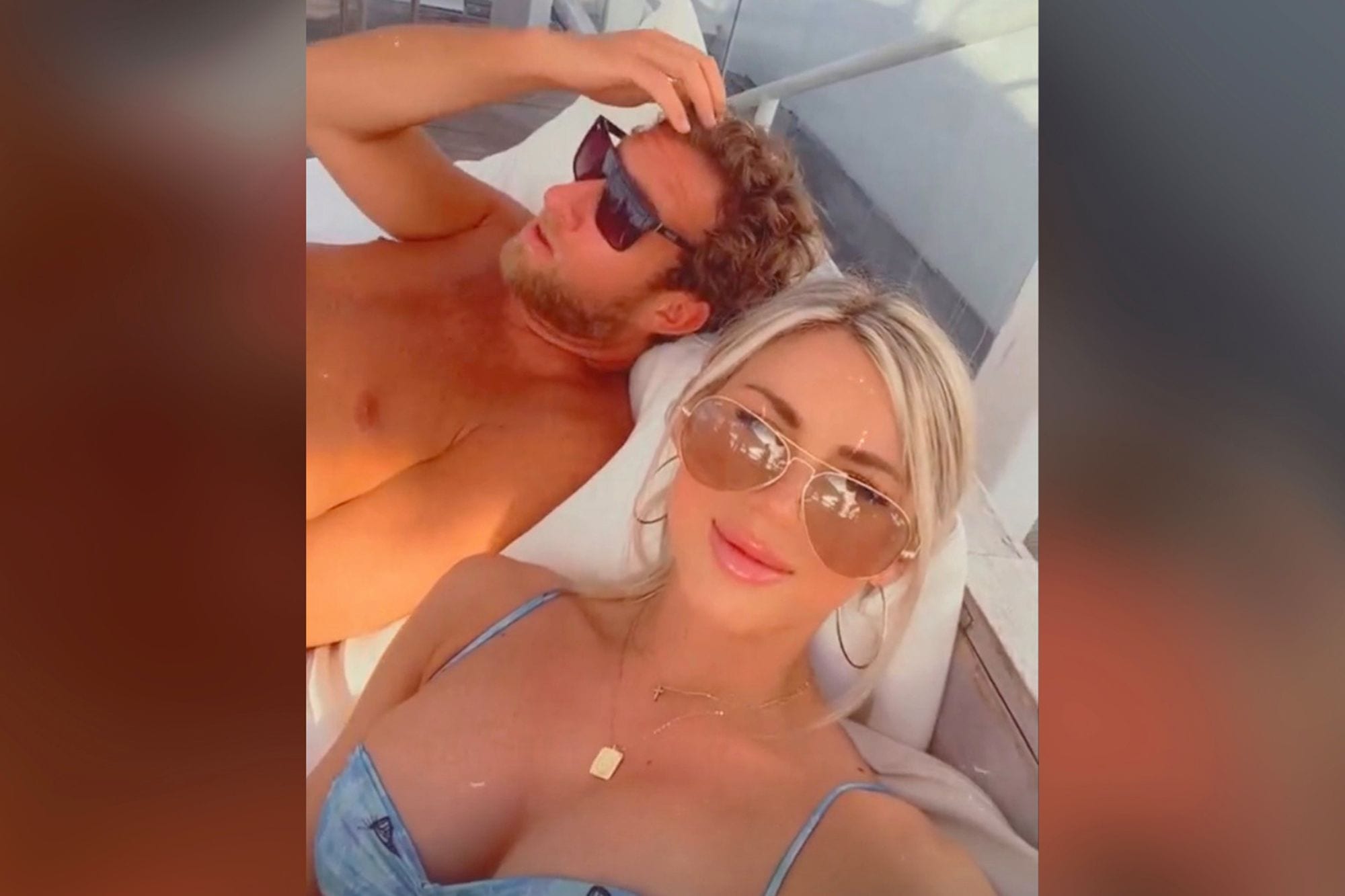 Like most popular personalities, Dave Portnoy has always tried to keep his dating life under the carpet from the media. But fortunately for us and unfortunately for him, Portnoy has been spotted with the cheerleader of the popular team named Philadelphia Eagles named Shannon St. Clair. Though the couple has not shared any of their pictures but seen together many times in the popular clubs of Miami.

Apart from that, by checking their social media handles you will find that Shannon has posted stories with Dave. They have also shared some couple snaps where they are seen to be hanging out and enjoying their quality time. With their pictures, we can say that romance in flower is blossoming between the couple. Despite begin together and sharing their pictures in stories, the couple has not yet confirmed their relationship up in public. Their relationship can be serious, but it can also be some other woman that David is just dating and seen. Readers, don’t be angry with that. If this has been just David seeing another woman, then they wouldn’t have been so much public with this on their social media platform. Everything has a 50-50% chance.