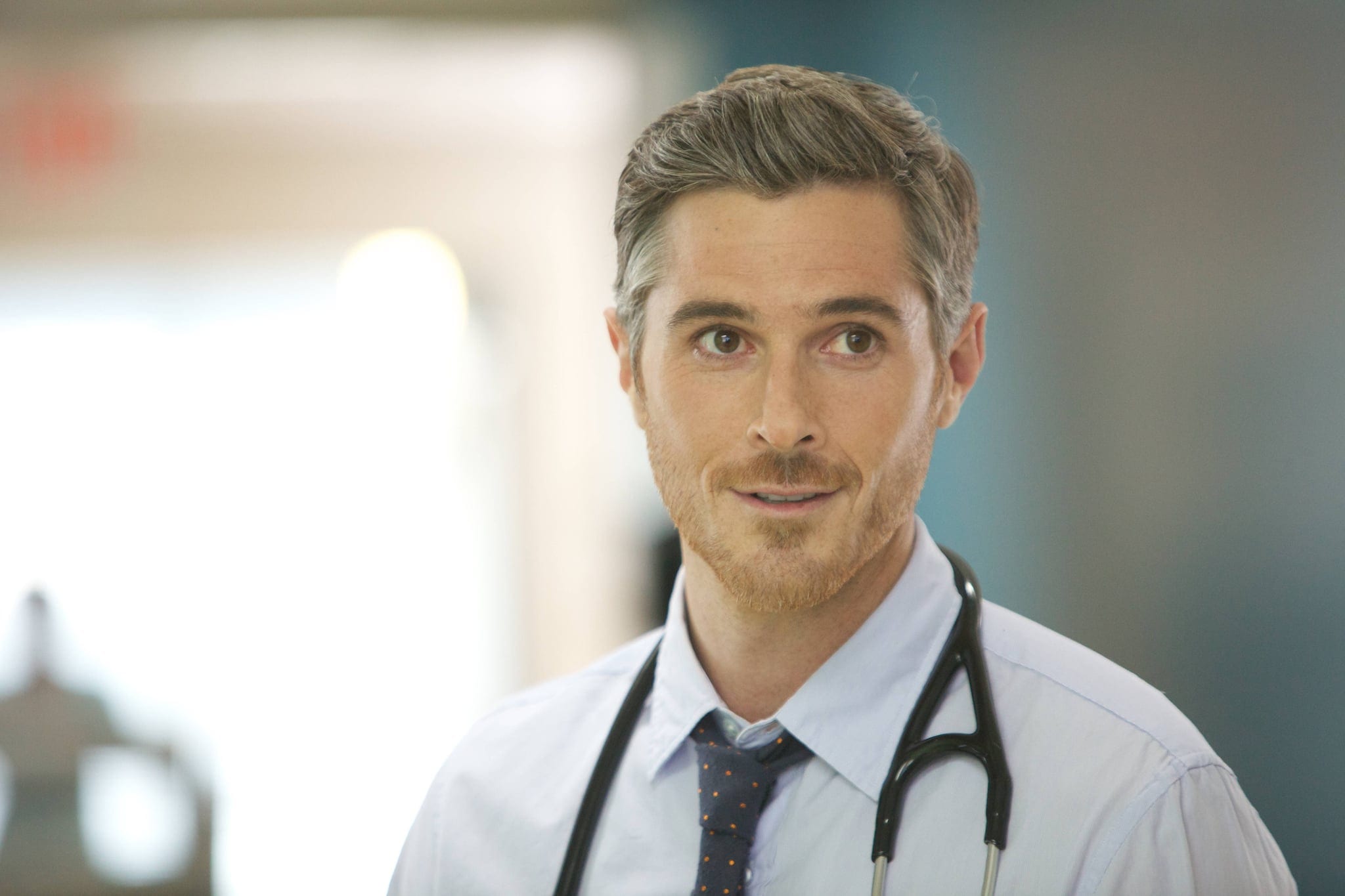 Celebrities and their personal lives have been a topic of discussion for a long time. No matter how accomplished the actors are, their love life has always been watched over by the paparazzi. Likewise, it serves a special purpose of entertainment. One such celebrity is being discussed here. He is none other than Dave Annable. Ever since he has made his name in the industry, Dave’s life has become the center of attraction. Likewise, the question -who is Dave Annable dating? – has been a frequent search. Hence, it was important to discuss Dave’s life and affairs in detail.

Dave Annable is a famous American actor. He has been in this industry for almost 19 years. Over the years, he has worked hard to take his spot among the most talked-about television actors of the time. In his not very long career, Annable has got his share of fame. He is prominently known for his role as Justin Walker in the famous TV series Brothers & Sisters. This show turned out to be an important part of his career. As a result, Dave Annable became a celebrity. His popularity grew instantly, making him worldwide famous.

Hence, it was obvious for his personal life to fallen under the radar of the paparazzi. Moreover, his fans were curious to know more about Dave Annable’s dating life. Therefore, in this article, we will be discussing who is Dave Annable dating. Likewise, we will shed some light on Dave’s career and how he became one of the most successful actors of his time. Here’s what we know about the actor.

Who is Dave Annable dating?

Dave Annable’s love life has been a simple one. Unlike other celebrities, who go through a lot of difficulties and chaos to find the love of their life. Dave Annable was fortunate to find his partner in no time and without much difficulty. As of now, Dave Annable is not dating anyone. Instead, he is married to his wife Odette Yustman. The duo has been together for almost 10 years now. We cannot say that their love story is utterly simple. It did have some difficulties and obstacles of its own. However, these were not big enough to tear the love pair apart. Dave got married to Odette in the year 2010. Before marrying, Dave and Odette dated for a year and a half.

Things were good between them. However, in the year 2019, the couple announced their separation. It was devastating both for the couple and for their fans. It seemed like an end to their sweet love story. But destiny had other plans for them. After 10 months of their announcement, Dave Annable and Odette decided to give their marriage second life. Hence, the duo reconciled in 2020. Since then, Dave Annable and his wife Odette have been sticking together. They share a baby girl Charlie Mae Annable. 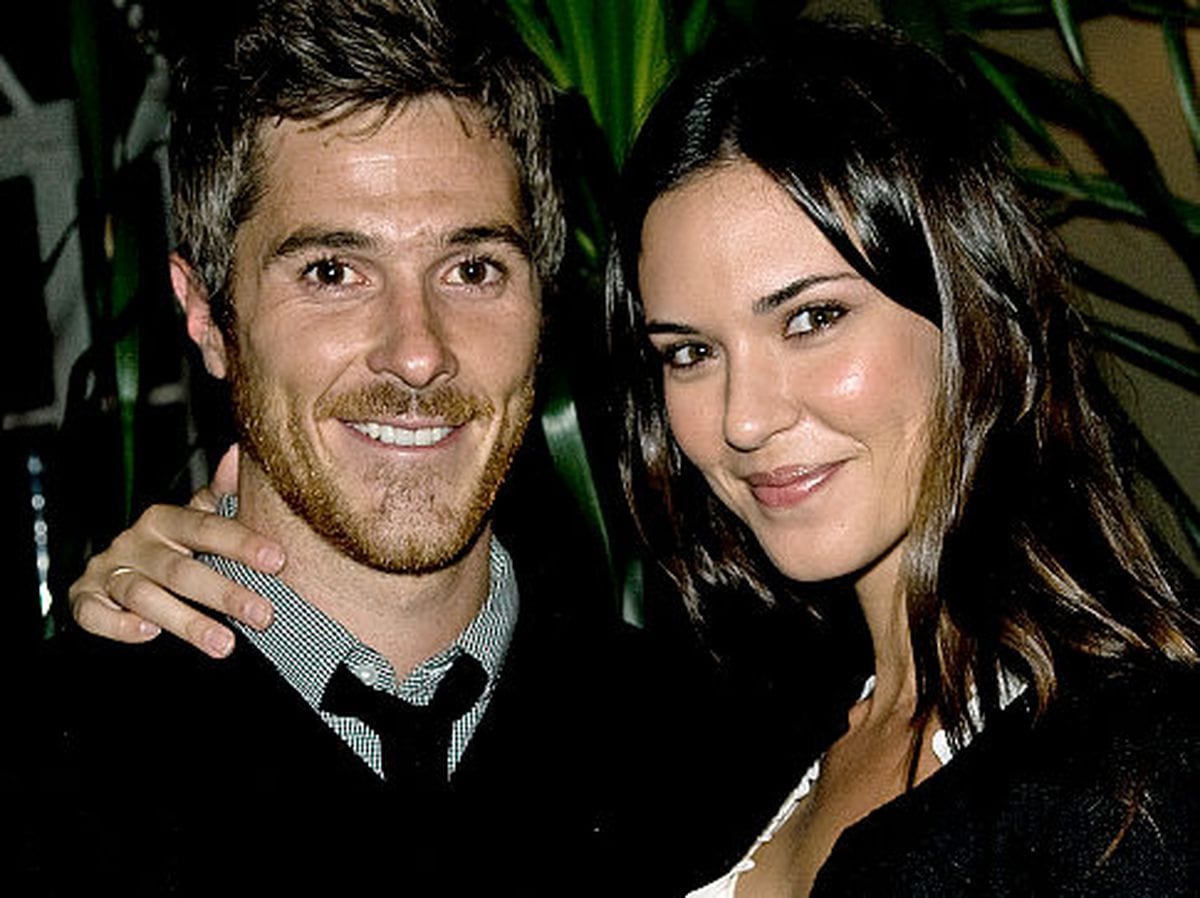 Dave is married to Odette Annable since 2010

Before Odette, Dave was in a brief relationship with Emily VanCamp. She was Dave’s co-star in the television drama “Brothers & Sisters”. Interestingly, both of his partners have been his co-stars and love interests throughout the series. Meanwhile, it was Odette and not Emily, who was meant to be with Dave Annable.

Dave was born on September 15, 1979. He hails from Suffern, New York, the U.S. Likewise, the American actor has “Rodman” as his middle name. Dave completed his studies at the State University of New York at Plattsburgh. Moreover, he got trained in acting skills at the Neighborhood Playhouse in New York. Talking about his background, Dave was born to a Christian father and a Jewish mother. As a result, he was raised as a blend of both cultures. Dave used to play baseball, rugby, and hockey as a kid. However, his interest in the field of acting developed with his growing age.

Dave made his acting debut in the year 2002. His first project was “Third Watch”. However, his appearance on the show was on a single episode. After struggling for four long years, Dave got the role of Justin Walker on “Brothers & Sisters”. Since then, there was no going back for him. Over the years, he has been featured in various commercials like Mountain Dew, Starburst, and Abercrombie and Fitch. Likewise, his highlighted performances came with “666 Park Avenue”, ” The Mick”, and “Red Band Society”, to name a few.

Also Read: Emma Bunton And Jade Jones Split: Are They Still Together?