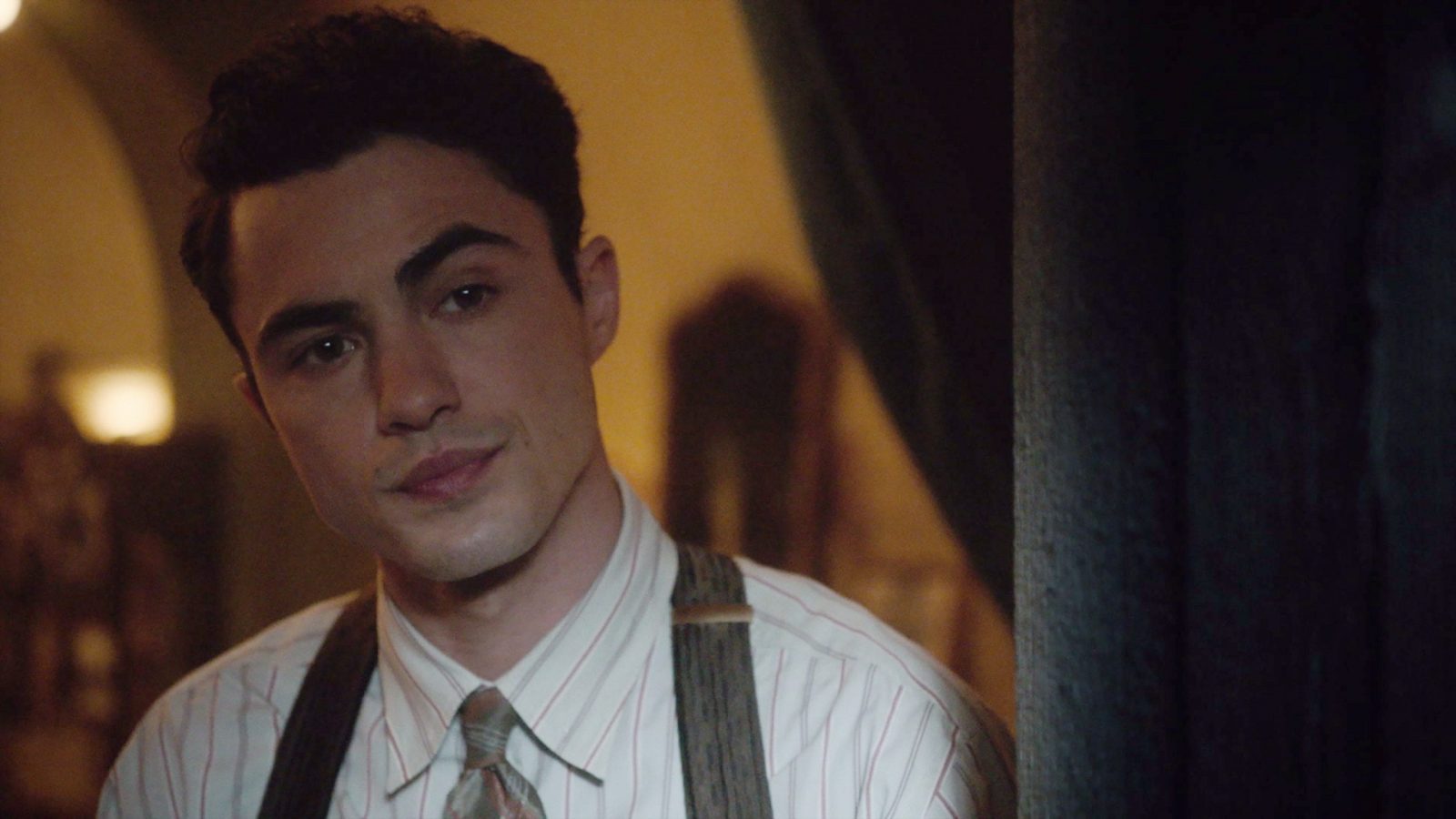 Darren Barnet has made a name for himself in the entertainment industry after his role in the Netflix series Never Have I Ever. He enacted the role of Paxton Hall Yoshida, and we are truly grateful it was him who did that. Obviously, after this global exposure, Darren has become one of the most favorite stars of the teens, as well as the ladies who saw him making a table in season 2, if you know what I mean.

Previously, we saw him in the lead role of the film American Pie Presents: Girls’ Rules. Darren was born on the 27th of April 1991 and is currently 30 years in age. He was born in Los Angeles in California. His mother is from Japan as well as Sweden, and thus, after looking at him for more than a minute, we can agree that Darren does have some Japanese roots in his genes. Also, you guys should know that Darren’s grandfather was Charlie Barnet. He used to be a very famous swing musician and a saxophone player. 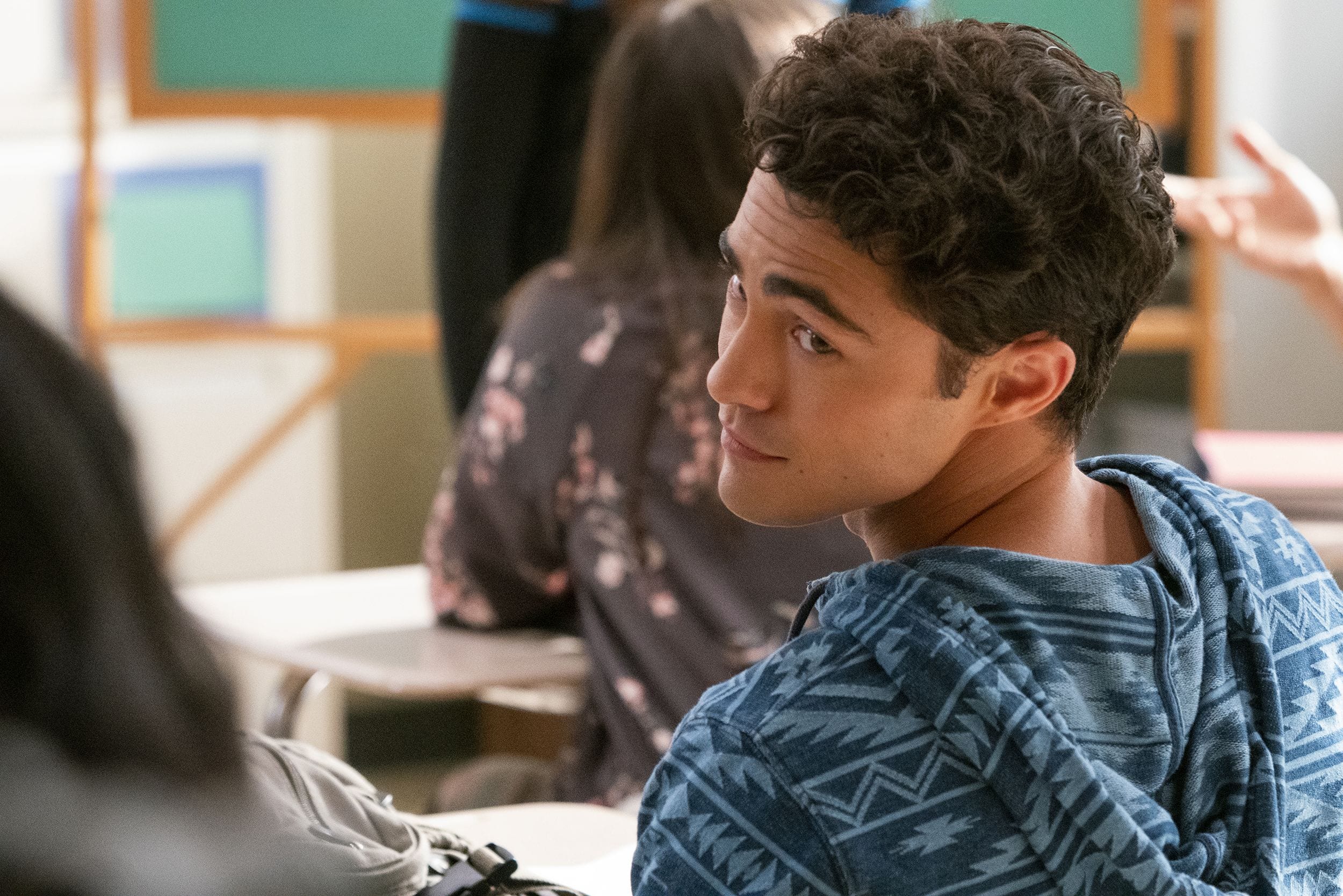 As for other information about his personal life, Darren has two sisters. One is older than him, and the other one is younger. Also, Darren did high school in Orlando, located in Florida. When he was just 12 years in age, his mother relocated her family to the suburbs. His graduation came in from Dr. Phillips High School back in 2009. In one of his interviews, Darren also discusses how he used to be the lacrosse team captain. We saw him graduating from Berry College with a degree of Bachelor of Arts back in 2013. Here, we saw him acting in plays as well as short films as such.

Darren has also discussed how acting was his one true passion, and he has wanted to grow in the field since the age of 5. But when asked why did he never do it. He said that as a kid, Darren felt shy and left it. Although, it was not until college that Darren started to act once again. He can speak fluent Japanese. On the other hand, he also knows Spanish but not too much. Now, you guys might be curious about his romantic life as well because first, he is super hot, and second, he is on Netflix. Thus, here we have wrapped up all the details about his dating life in the entertainment industry.

Also Read: Who Is Kris Allen Dating, Does He Have A Girlfriend?

Darren Barnet – Who is he Dating?

Darren Barnet is dating Mikaela Hoover. She happens to be an actress and popular in the industry as well. Mikaela is all set to star in the forthcoming film of Suicide Squad called Rain. Previously, we have seen her on the set of a variety of films, such as Guardian of the Galaxy. This surely will hurt all the people who dreamed about being with Paxton Hall Yoshida, but the guy is already taken. Back in April, when Darren celebrates his 30th birthday, we saw Mikaela posting a snap of the two on her personal Instagram handle.

Along with it, she wrote that Darren makes her very happy through everything. In conclusion, she wished him a happy birthday and even called him an angel. Well, Mikaela had her birthday just this month in July. Here, Darren posted the same picture with her again in order to celebrate her birthday. He wished her well and then called her ‘love,’ which instantly made us all pretty jealous. Although, we are happy that he is happy with Mikaela. Darren then said that the whole day was going to be just about her.

Now, if you are wondering about more details of Mikaela Hoover, then here we have it for you. The actress is currently 37 years in age. She was born on the 12th of July 1984. As per her star sign, she is cancer. These categories of people are quite caring and sensitive and give away love to people. They are very compatible with the Earth signs. Darren Barnet happens to be a Taurus, an Earth sign, which instantly makes their relationship strongly bonded. Her acting debut was made in the film Frank in 2007. It was a tale about a lost pup who gets adopted by another family.

Also Read: Who is Jaren Lewison from Never Have I Ever?