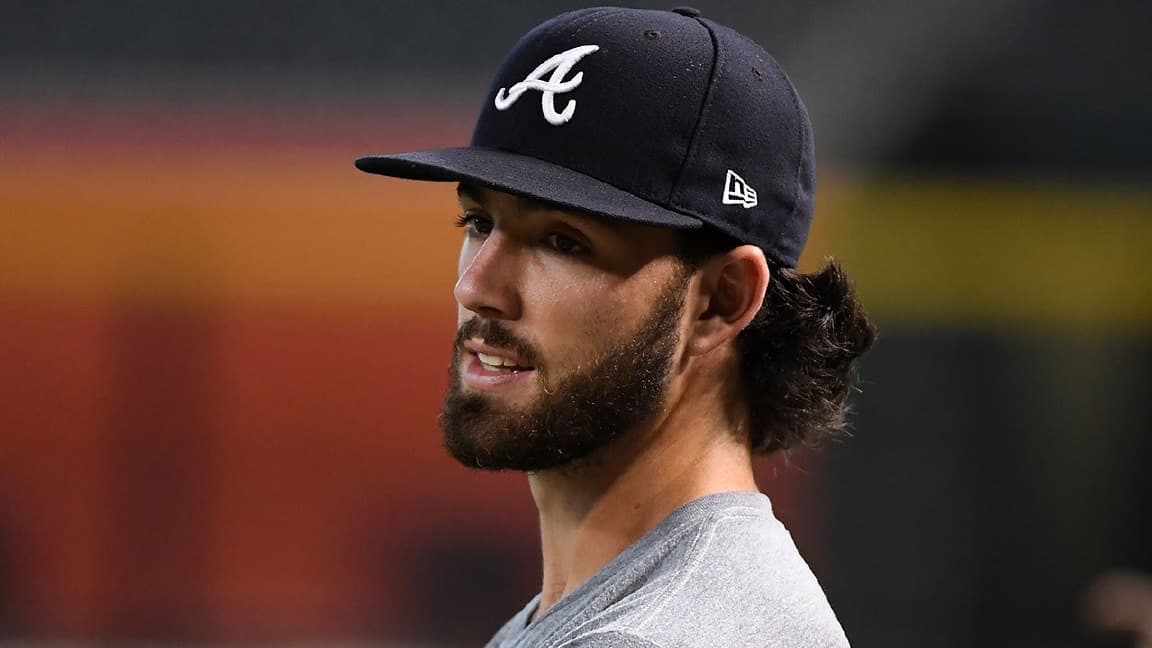 James Dansby Swanson is one of the youngest baseball players in America. However, he has established a fandom among many. So, who is Dansby Swanson dating currently? As the short spot is becoming famous daily, his personal life is also becoming a hot topic of discussion. According to all the available sources, Swanson is indeed dating. It’s hard to break it to the Swanson fangirls, but his heart got stolen back in 2017. The American baseballer is dating fellow professional sportsperson, Mallory Pugh. Although the soccer star looks cute and delicate, she has made her name in America’s Women Soccer League. So, go ahead and get to know all about Dansby’s lady love, Mallory.

The two do not have a very filmy and fairy tale first meet. But, they still are “couple goals” to many sports fans. As per the couple, the two met via Mallory’s brother-in-law, Jace Peterson, a Swanson teammate. Peterson is married to Pugh’s sister, Brianna. Most of the time, he is credited for setting up Mallory and Dansby. Luckily, due to his matchmaking, the couple is dating since late 2017.

Who is Dansby Swanson Dating?

Mallory Diane Pugh, also known as Mallory Pugh, is an American soccer player. She plays as a forward for the Chicago Red Stars of the National Women’s Soccer League (NWSL), the highest division of women’s professional soccer in the United States. Also, it is the highest in the United States women’s national soccer team.  Pugh became the youngest female player in January 2016 to play for the U.S. national team during an Olympic qualifying tournament.

After playing extensively with the U–17 and U–20 teams, firstly, she appeared in the  United States senior national on January 23, 2016, in an international friendly against Ireland. Furthermore, she was the youngest player to debut for the national team at 17 after Heather O’Reilly’s debut in 2002. She scored 83rd minute in her first appearance and became the 19th United States player to score in her debut. 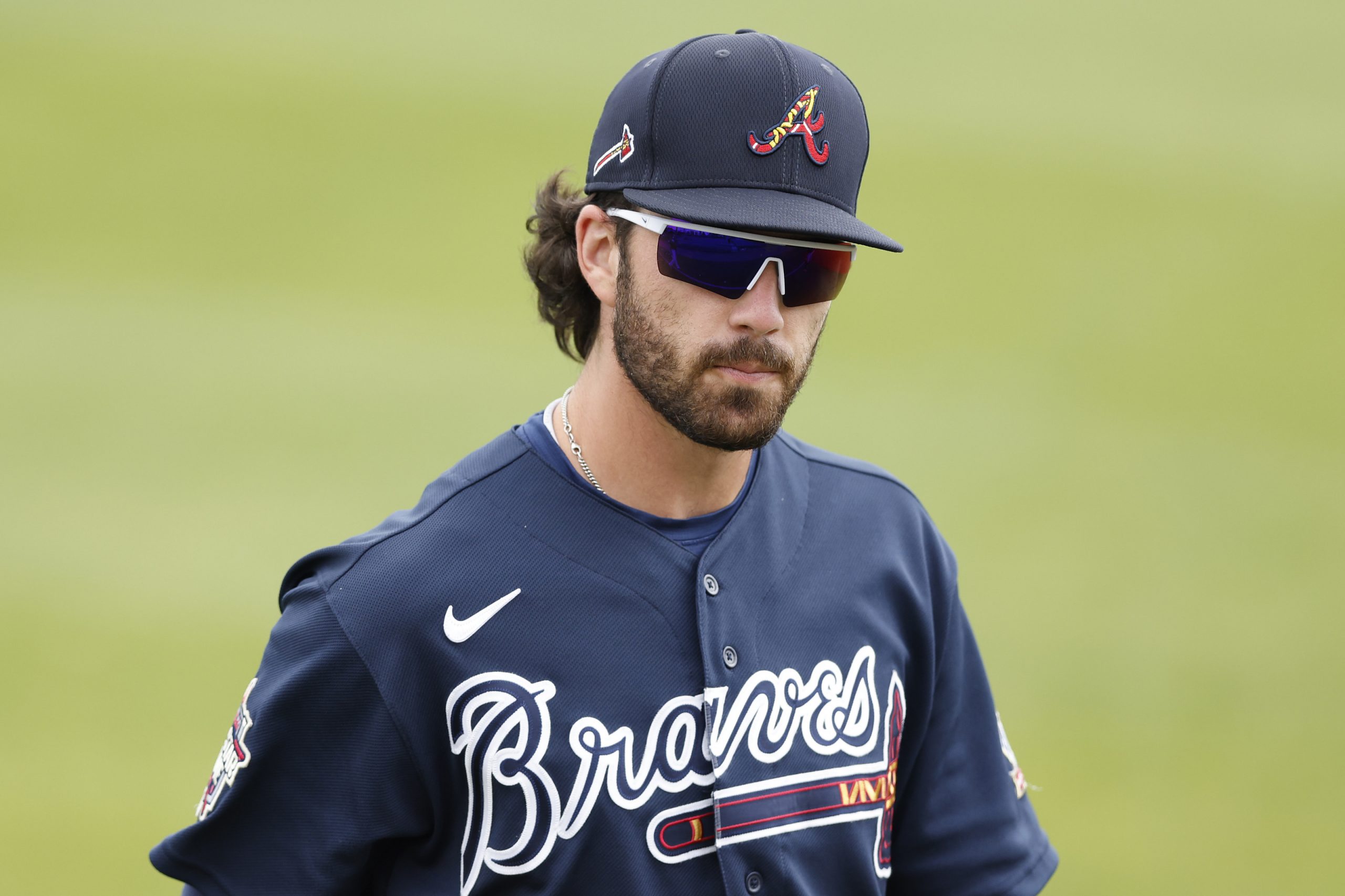 On April 17, 2021, Pugh shared that she would give up her college career with UCLA and turn professional. Later, Mallory Pugh had signed to play with Washington Spirit after some negotiations to get to Portland Thorns FC had failed.

The young star, now 23, has achieved several titles, and she definitely has a love of her life too.

Also Read: Aaron Judge Net Worth: How Much is The Professional Baseball Player Worth?

The couple likes to keep their relationship real private. It’s sporadic to catch a glimpse of the two while they are on a date or outing. Due to their busy routines, Swanson and Pugh are super committed to their work, which can be why they do not want to attract the limelight. But, besides all of it, they are going strong since 2017. 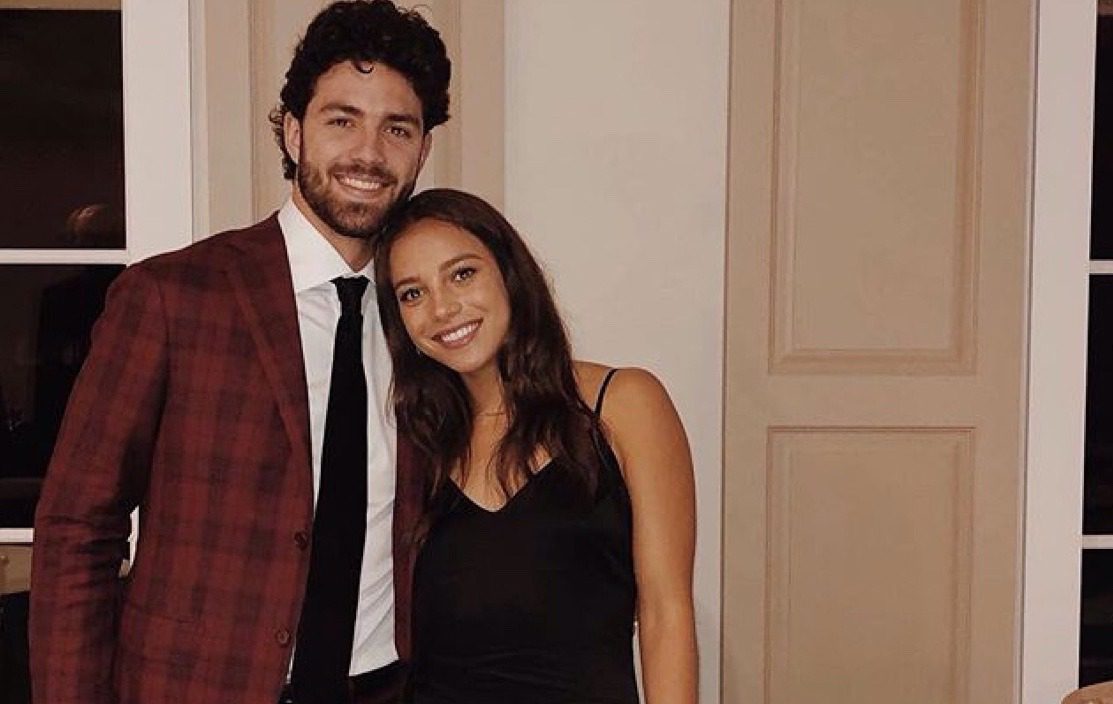 It has been four years, and the American sports couple is still very much in love. There are no rumors of the two getting married any time soon. Considering that they are young, we might get to hear the wedding bells some years later.

Until now, all we know is how the couple met. Also, a part of their public events includes taking part in certain charity sports functions. In July 2020, the sporty couple participated in several. Challenges to see who will bring the most wins. Apart from that, everything is under the wraps.