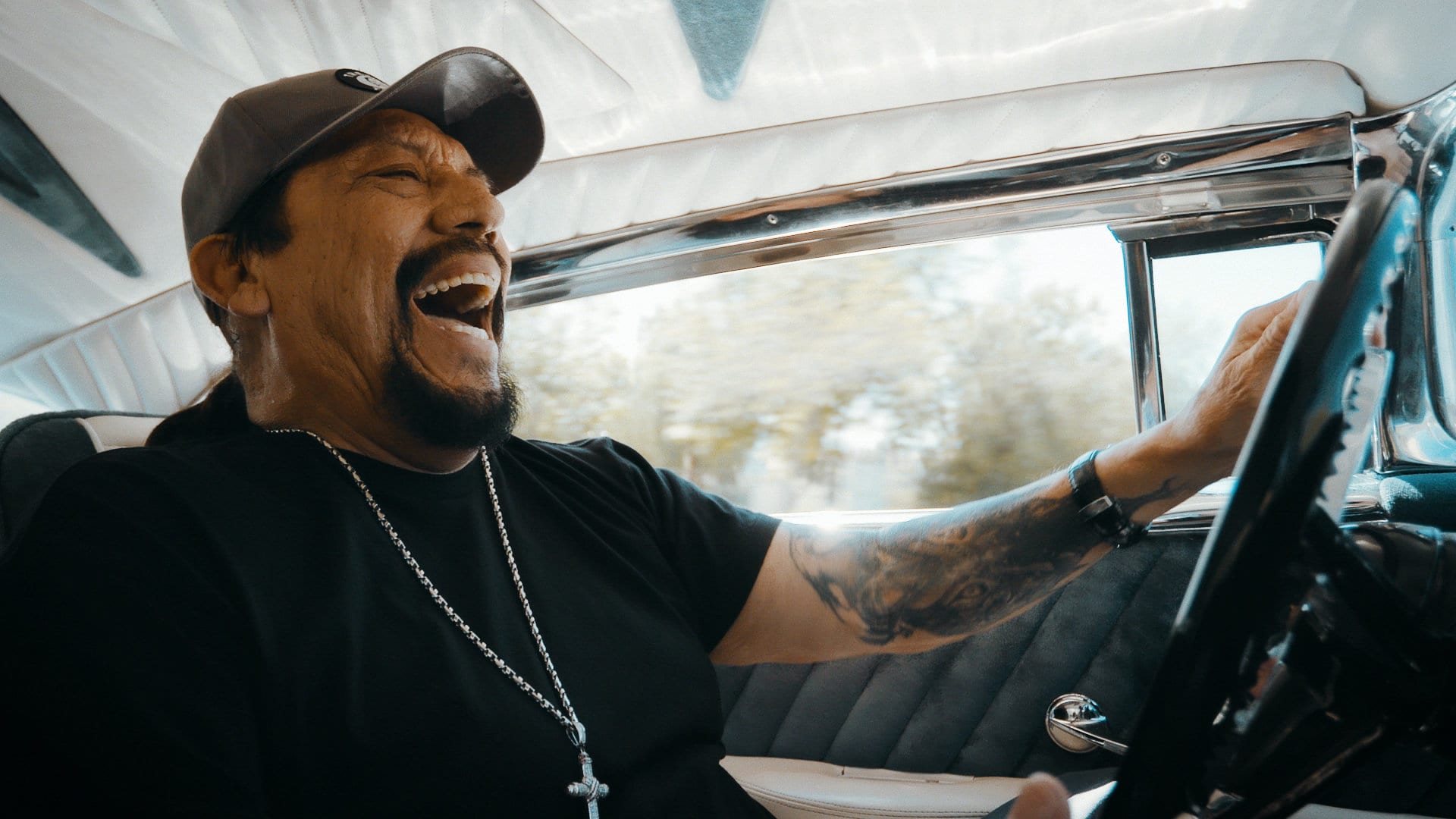 Who is Danny Trejo’s Girlfriend: Danny Trejo has been known in the entertainment media for a long time now. Recently, everyone could not help but focus on his relationship history after he shared a cozy snap with Nadia Lee Cohen. Nadia is a photographer by profession and originates from British. The actor is known for building a career out of hit movies such as Heat as well as Con Air. He has also worked on successful projects such as From Dusk Till Dawn and Desperado along with Machete. His work does not abide by these movies only because till this point in time, Danny has a variety of accolades under his belt. On the other hand, Danny, who is 77 years in age, has a variety of assets too.

He has opened a series of restaurants in Los Angeles over the past few years. Although, his personal life has recently been put under the spotlight after a picture of him with Nadia Lee Cohen has appeared on the internet. Previously, we have seen him having just one relation in the public eye, but with the rising of this Instagram picture, the entire media has went frenzy over his love life. Thus, here we have decided to wrap up all that we know regarding the personal life of the actor as well as about his family. 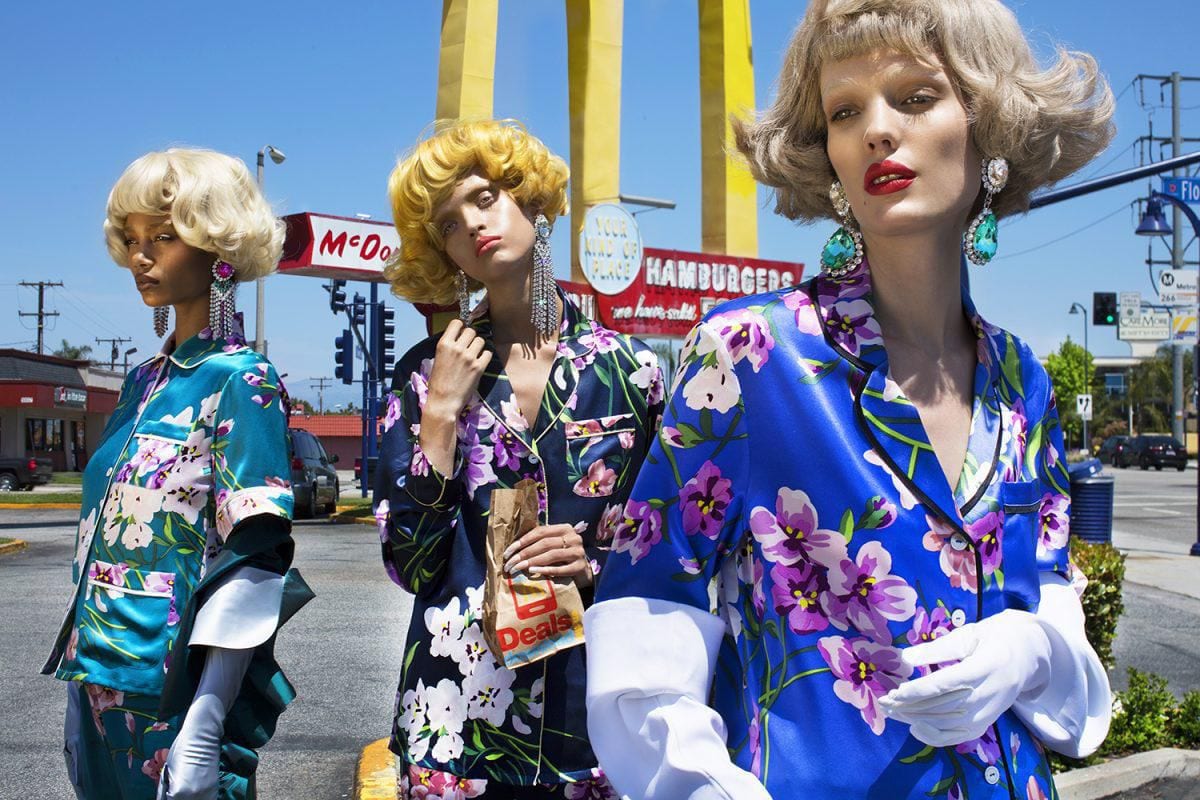 Nadia durimg one of her shoots

Now, more about this Instagram snap: In the picture, we can witness Nadia as well as Danny cozying up in each other’s company and are seen pretty relaxed. Nadia Lee Cohen is a British photographer as well as a filmmaker by profession. In the second snap, however, we see the two sharing a kiss. This series of snaps were put up by Nadia on her social media account along with a caption that says, “It’s Summer”. But now, the question is, are the two, Danny and Nadia, really dating? Are they in a relationship right now? If they are, how long is their relationship going on? To clear up all these doubts, read down below to get an idea of what is this bond between the pair all about.

To answer your question, no, Nadia and Danny Trejo are not dating or are not in any sort of relationship. These pictures were taken back in July of 2017 and were uploaded by Nadia as a part of her career on Instagram. All the people who think that Nadia and Trejo are dating, these snaps were just a part of a photoshoot which the two did almost four years ago. While the project was being shot, Nadia disclosed her feelings about the shoot. She revealed that ‘kissing Danny Trejo’ was the biggest highlight of her entire career. Thus, to put an end to these rumors, Danny and Nadia just have a formal relationship that is limited to the workplace. 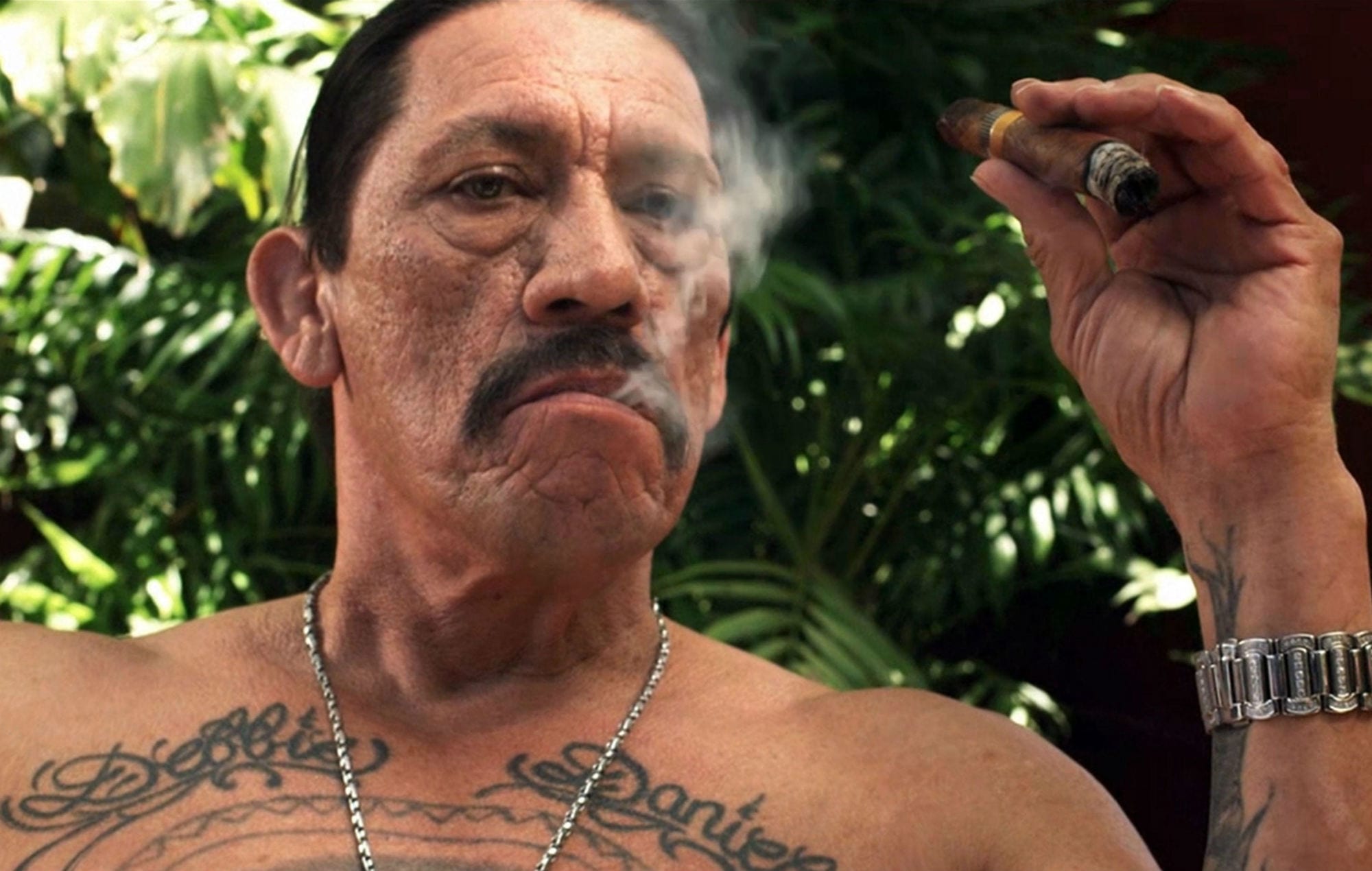 Coming back to the personal life of Danny Trejo, he had been married to Debbie for a long time. The two got married in 1997 and were divorced in 2009. Debbie is an actress by profession and was born back on the 5th of June 1957 in California. It was not until 2005 that Debbie started her work as an actress. She went on to star as an assistant in the film Tennis, Anyone…? Before landing a lot of other gigs. Later in 2006, Debbie started working in the movie High Hopes, whose genre excels in crime as well as a thriller.

The last film which Debbie worked in ever was Vengeance. She starred along with Danny Trejo in this story and never came back on the stage again. After she split up from Danny in 2009, Debbie started working in a real estate company which was called Re/Max Olson & Associates. As of right now, Danny Trejo has five children. Gilbert, Danielle, Esmeralda, Danny Boy as well as Jose. Gilbert and Danielle are the children of Danny and Debbie. As of right now, Trejo is living in the San Fernando Valley and is a democrat. Previously, we have seen many acts of kindness from his side, and once, he even saved a kid from a car accident.