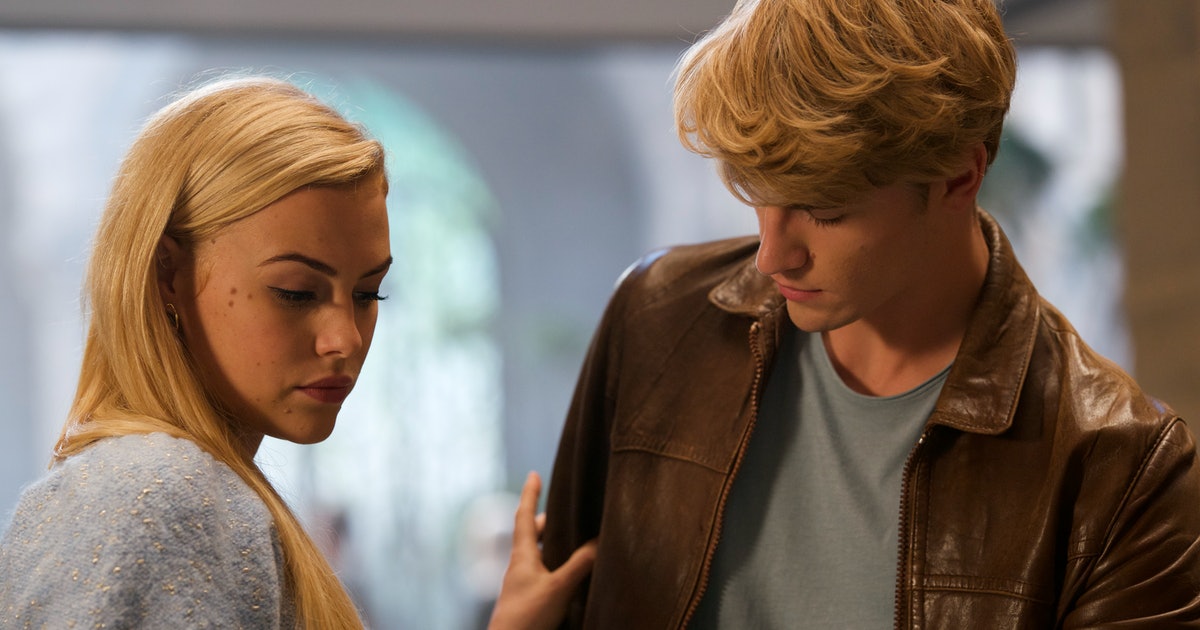 Whenever an exciting tv-series is launched, we become a great fan of their characters and want to know more about what’s going on now in their lives. Be it their family, love life, or career, we are always inquisitive to know more as they become the talk of the town. Well recently the TV Show Fate: The Winx Saga starrer Danny Griffin who plays the role of Sky in the series, has become a new heartthrob of the young audience, although he has starred in many other shows before, which include his role as Shane in the 2020 series Get Even, and as Hunter Phillips in the series ”So Awkward”. In the show, Danny portrays the role of  Sky, who has had his past relationship with Stella (played by ) but then later, he gets immediately attracted towards bloom. He has gained more popularity since he starred in Fate the Winx Saga and is getting recognition day by day.

Speculation areas such that Danny might be dating someone special who we are not sure of as yet. But Danny himself has not confirmed any of his relationships as of now.

Danny was born on July 2nd, 1997, in London and raised in Cornwall, England. He then again moved to London to study acting and pursue his career in the same. He first appeared on stage in the much-acclaimed ”The Railway Children” at London High Cross theatre, and since then, he has performed in around 500 shows and then switched from theatres to tv and films. He portrayed the role of Aslan in ”The Gentleman” opposite Mathew McConaughey and Hugh Grant. He also appeared as Shane in ”Get Even” a 2020 teen thriller starring Kim Adis, Mia Mackenna Bruce, Bethany Antonia, Jessica Alexander, and others. His first TV appearance was in ”Free Rein” a 2017 Netflix original series alongside Geoffrey McGivern and Noah Huntley. Apart from acting and modeling, Griffin loves Horse riding. He is often seeing posting photos and videos of him riding in his spare time on Instagram. 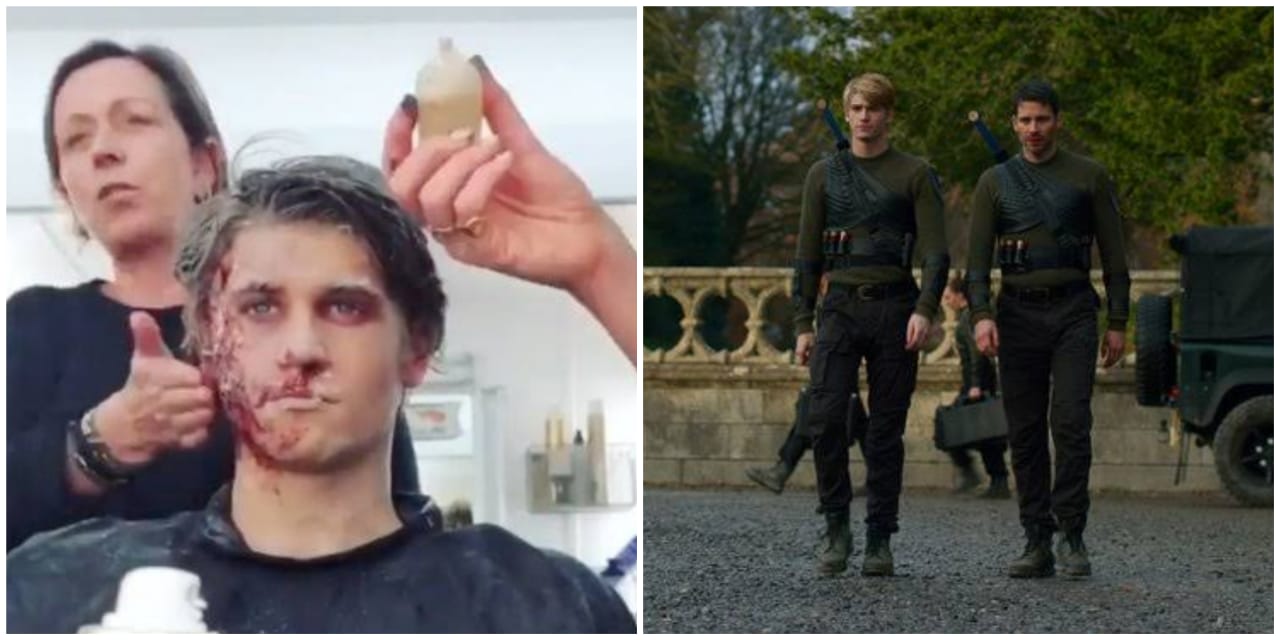 What is the role of Danny Griffin in the Fate: The Winx Saga 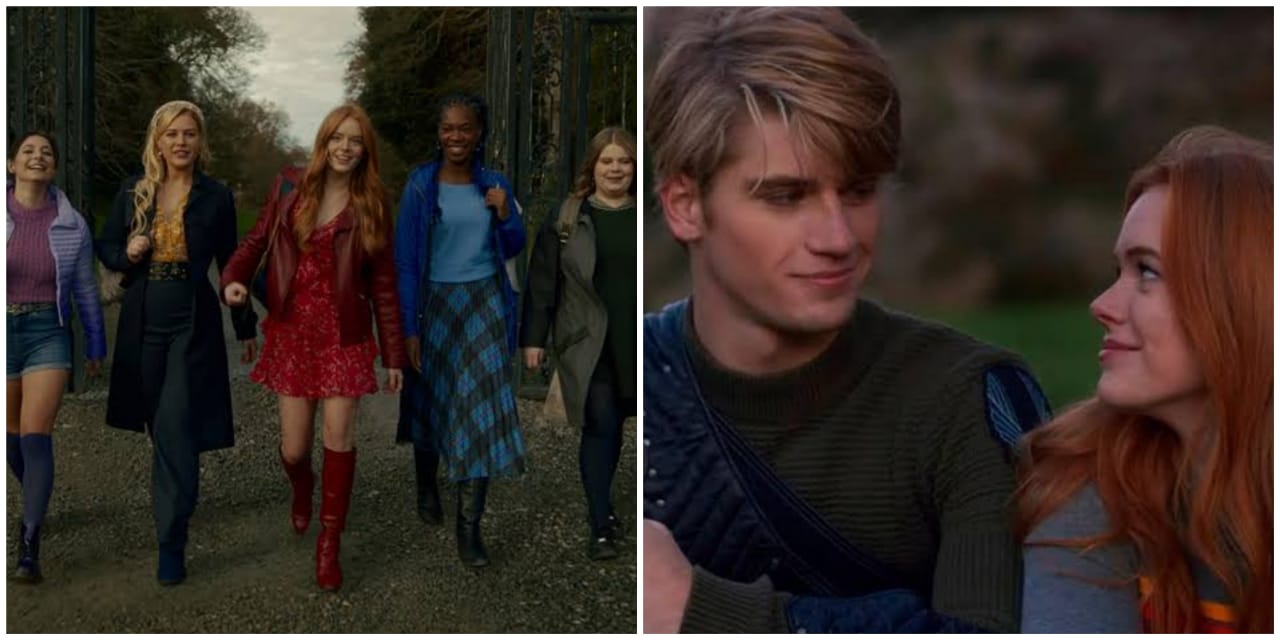 Before the series ever aired on Netflix, many fans were already familiar with the plot of Fate: The Winx Saga. The show is a live-action readaptation of an Italian animated series called Winx Club. It ran for four years in the Intial 2000s before being aired on Nickelodeon for eight years. The story depicts Bloom, who discovers she is a fire fairy and heads to the prestigious Alfea Academy in the otherworld to learn how she uses her powers to her best.

In the Netflix series, at the Alfea academy, she meets her besties, who are also fairies, and Sky, her roommate Stella’s boyfriend. Even being in a relationship, the two form a close-knit friendship. As the show proceeds, Bloom gets to know more about Sky and various twists and turns unfurl.

Danny Griffin plays the role of Sky, son of the late celebrated war hero Andreas of Eraklyon. He was raised by Silva and is a second-year Specialist student.

Speculations are on the rife that Danny Griffin might be dating someone special. But no such pictures or indications are showcasing he might be dating someone as of now. The star is also on Instagram, but no such pictures would justify Danny dating anyone. It seems like the Fate Star insists on keeping his love life and family life low-key. Talking about the love triangle between Danny and his two costars, there doesn’t seem to be happening in their real lives. His Instagram consists of all the pictures from his professional photoshoots, which he pursues as his second passionate career. Some of the BTS pictures from his recent show ”Fate: The Winx Saga” with his costars. Since Danny is also a huge fan of horse riding, he has been captured multiple times with his horses, and fans can’t stop gushing over the pictures. The insta photos have all fans drooling. One of them commented on one of his photos with the horse, “This is so perfect, such an amazing bond” the other user wrote, “I definitely wanna be a horse in my next life.” 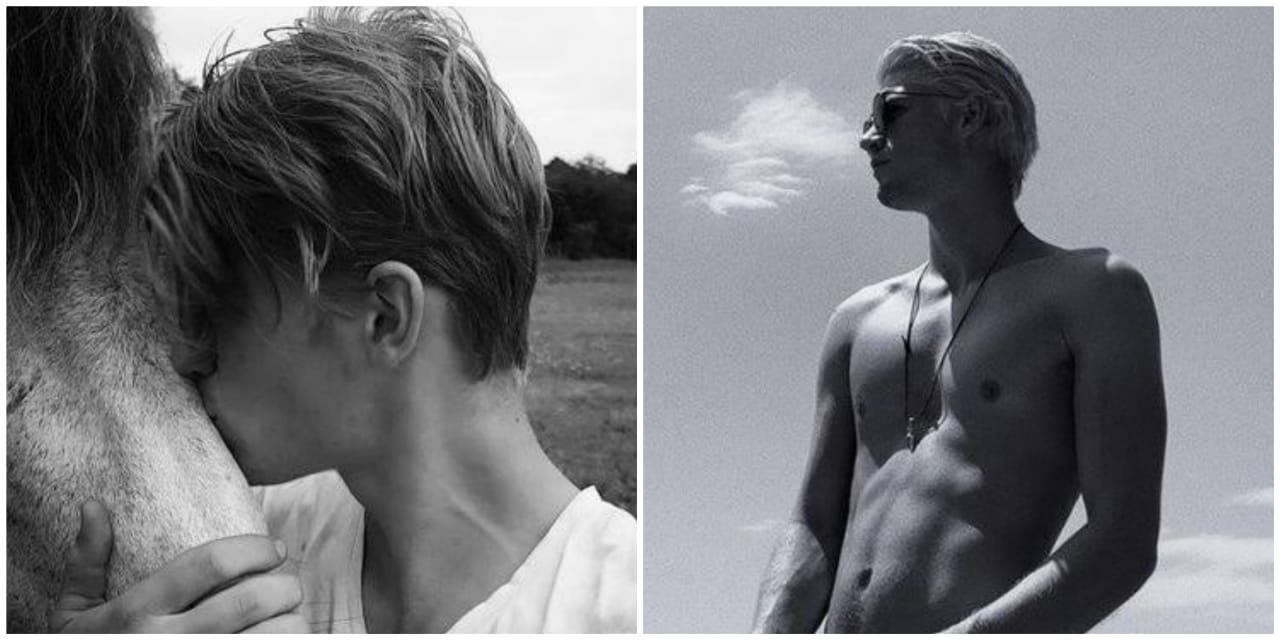 (Left)Danny Griffin from his Horse Riding sessions. (Right)From one of his Modelling Photoshoots.

The star is one of his interviews given to On-Demand Entertainment casually responded to him becoming the new Netflix heartthrob. He expressed ”I’m just a normal human being just trying to make my way in the world. It’s love to have such nice things being said, but I am just trying to do my job for me. ”I am very happy and proud and a little bit honored to be a part of the show. It’s amazing, and with the cast, we genuinely couldn’t have got luckier”. In one of his interviews given to Hey guys,” We all got along really well, and we relied on each other, especially like if we had a lot of scenes with each other”. Actress Cowen called Griffin her ”saving grace” as she had been so nervous about taking on a lead role. She said Danny really helped her relax on set, and she was very grateful for his friendship and support.

Fans are eager to find out more about Griffin’s personal life as he participates in the latter interviews after its success.  But it seems like Griffin is focused on his career, and he seems to be keeping all these speculations on hold. Meanwhile, the fans are eager to wait for season two of ”The Fate: The Winx Saga” where many truths will unfurl and many questions from the previous season will be answered.