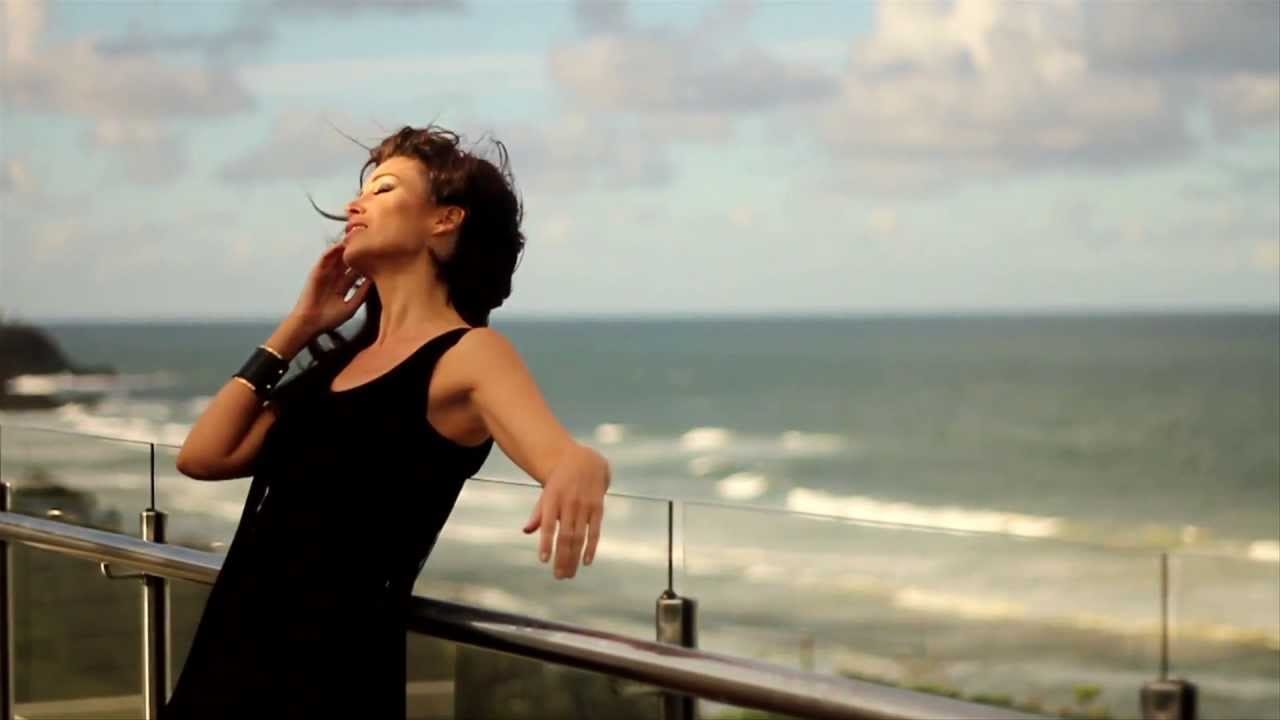 Dannii Minogue, the roller coaster of the patriarchy, has expected to found her true love. But the question is, who is Dannii Minogue dating? Dannii is a singer, songwriter, TV personality, actress, and fashion designer. She is an all-in-one package, and now who would not like to date a girl like Dannii. She had been on the top of the feminist lists. As she never fails to slit the throats of male chauvinist society. Dannii had a very rocky love life, but it seems she has finally found the one. She had been married before, but it was not her happily ever after. Rather it added a therapist appointment to her schedule. She was married to a fellow actor Julian McMohan. The couple met each other on the set of Home and Away. And to our surprise, Julian is the son of the former Prime Minister of Australia.

The couple walked down the aisle, but unfortunately, they filed for a divorce was a year of their marriage. She said Julian was very controlling. After her marriage fell apart, she did a naked Playboy shoot. And on being asked why she did it. She replied that she just came from an ugly marriage. And while other women go to a hairdresser, she went to Playboy. She added to her statement that she selected the location of the shoot, including the photographer and the style. So, the photoshoot was her rebound, and she felt very liberating and empowering. Dannii has always been on fire, and no one can steal it from her. 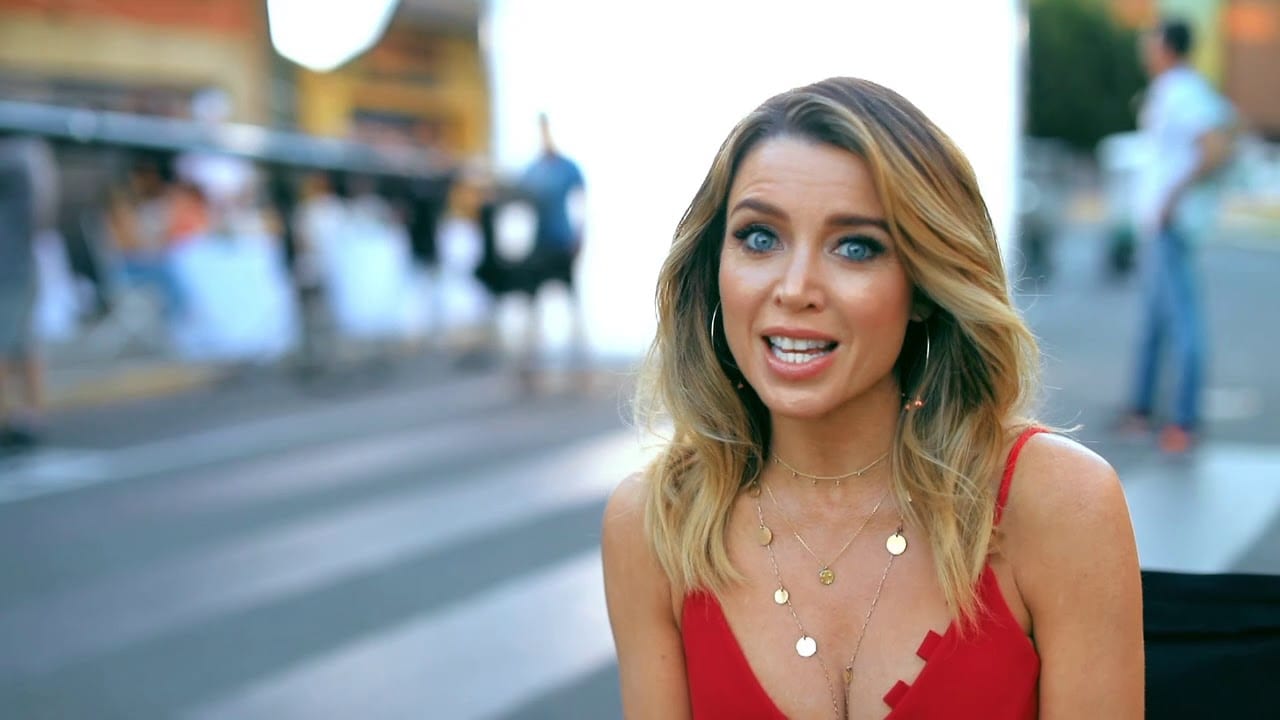 Dannii has always been unstoppable, and she doesn’t think about what critics will said and what fans will say. She just focuses on being the best version of herself.

Dannii Minogue Relationships From The Aisle To Trash

Dannii has been in many relationships, and unfortunately, none of them has ended with a good note. After her divorce, she was single for more than four years. But in 1997, she fell in love again with the Formula 1 champion Jacques Villeneuve. The couple was ready to walk down the aisle in two years, but unfortunately, it didn’t work out. And in 2001, they called off the wedding. The following year Dannii was dating a music director Craigs Logan. Dannii met him while she was recording Neon lights.

She said many fans asked her that she sounded different in the song, to which she replied that she was watching Logan the whole time, and they had that eye contact, and she could feel the butterflies in her stomach. She said with Logan she feels like a teenager again, and she was ready to take her vows with Logan too, but again she has a stroke of very bad luck when it comes to wedding, and their engagement was called off. However, she didn’t give up on love, and love again crossed her way in 2008. She started dating a former rugby player Kris Smith. Their relationship was like a fairy tale. The couple even had a son together named Ethan. But in 2012, the couple broke up, and it was the end of an amazing fairytale.

Also Read: Who is Lisa Origliasso Dating? An Insight Into The Life of the Singer

Who Is Dannii Minogue Dating?

Dannii Minogue is dating a fellow singer and songwriter, Adrian Newman. Dannii has been in a relationship with Adrian since 2014, and the couple still seems strong together. She has been keeping her relationship away from the spotlight, but recently she was seen holding hands with her new boo. The couple went out for a lunch date. 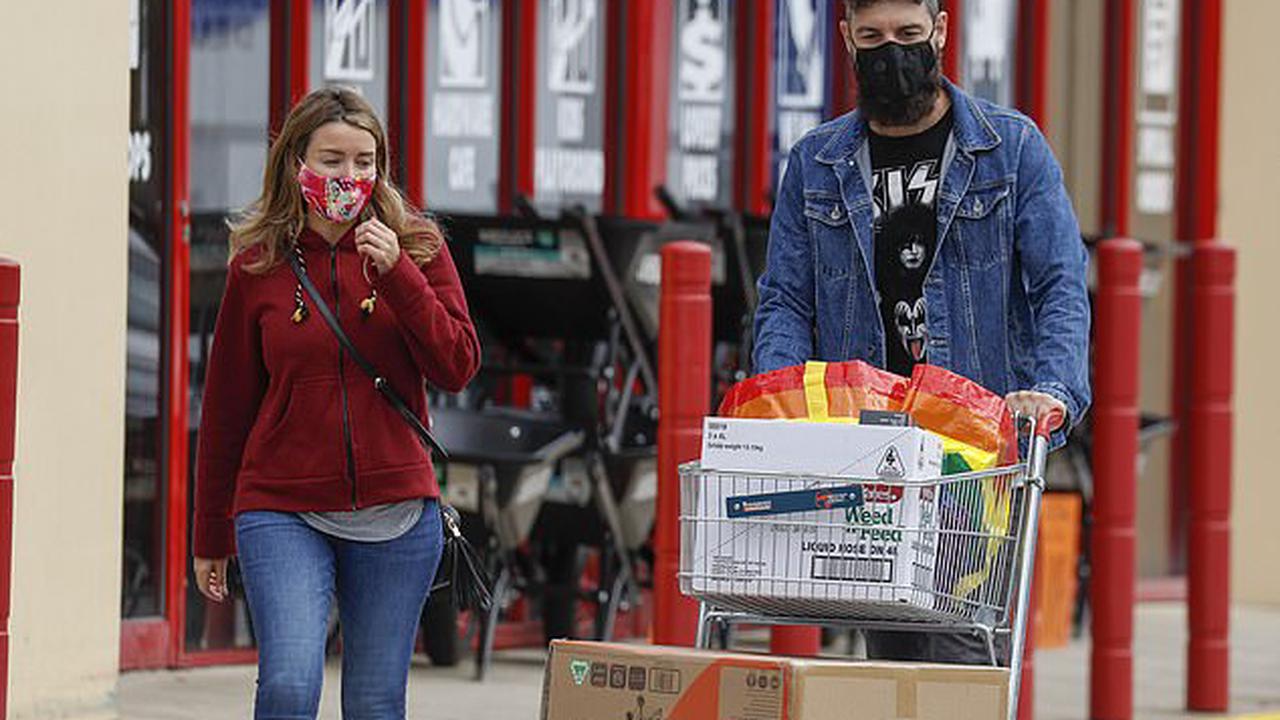 Dannii is keeping her personal life private, but she said in one of her interviews that she is not talking about her relationship publicly, but she is really happy with him. She said that she feels like if a relationship is out in the spotlight, everything gets very glittery, and there is no space for gold. She claims that she has never been happier. The couple was even seen watching a game together. And they are just adorable. Let’s wish they could make it to the aisle without going down the courtroom.