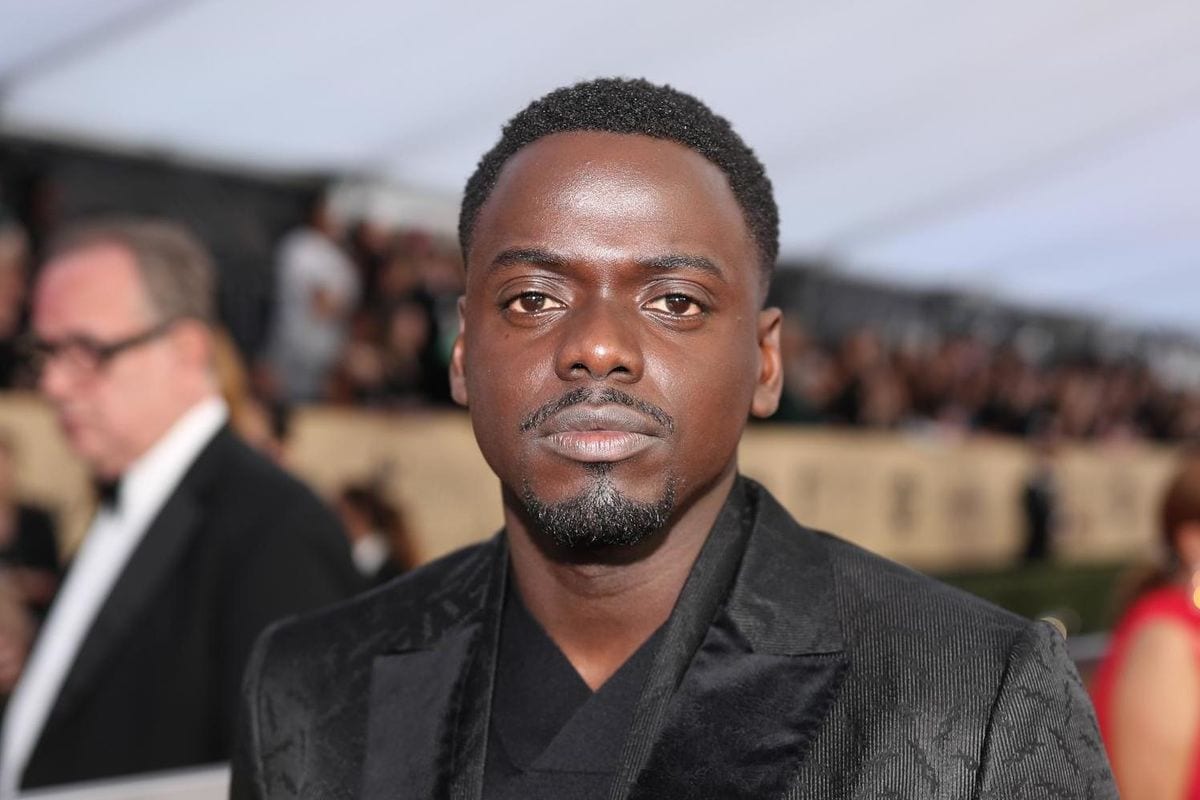 You may be a fan of Daniel Kaluuya’s work, or you may have seen him deservedly winning the Oscar for The Best Supporting Actor. Daniel Kaluuya is a man with great potential, and if you take a look at his award nominations, you will certainly agree. Daniel Kaluuya was born on 24 February 1989, which makes him thirty-two years old now.  He is a talented British actor born to Ugandan parents. He was raised by his mother Damalie in public housing in Camden Town while his father stayed in Uganda. Daniel and his father had no contact up until he was eighteen.

Daniel Kaluuya attended Torriano Public School and St Aloysius College in London. Daniel was destined to be a part of cinema; he wrote his first play at the age of nine. During those times, there was not much money to go around, so his mother signed him up for classes at a local community drama school. Daniel had to wait five years before he got accepted to the drama school. As a kid, he mostly did improvisational theatre. He kept acting as a child actor at his local Anna Scher Theatre School. His debut was actually in  BBC’s controversial drama Shoot the Messenger as Reece in 2006. Kaluuya then went on to become Posh Kenneth in the edgy youth television drama Skins. Kaluuya has a knack for writing as well, seeing that he contributed as a writer in the first two seasons of the show and was the main writer in two episodes named Jal and Thomas.

Doctor Who, Planet of the Dead, Silent Witness, and Lewis were some of the popular shows that Kaluuya was a guest star in after he was done with Skins. Kaluuya was loved by fans as Parking Pataweyo in the sketch show Harry and Paul. 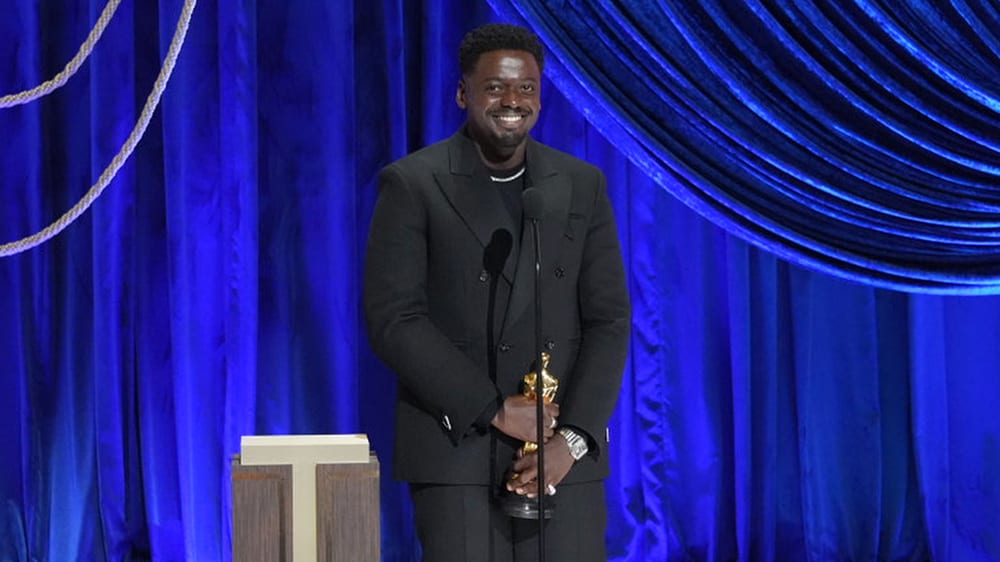 Kaluuya won not just our hearts but also many prestigious awards for playing the lead role in Sucker Punch, directed by Roy William at the Royal Court Theatre, London, in 2010. Kaluuya won Evening Star Award and the Critics’ Circle Theatre Award. Daniel acted in many short films between 2011 and 2013. A short film that struck a deep chord in every viewer’s heart was Baby, directed by Daniel Mulloy that premiered at the Sundance Film Festival. This short film won the award for Best Short Film Award at Edinburgh International Film Festival and the Best Short Film Award at British Independent Film Awards.

Kaluuya also won critical acclaim for playing the lead character opposite Jessica Brown Findlay in the anthology series ”Black Mirror”. He acted in the second episode, which was titled ” Fifteen Million Merits”. The eery anthology was first released on Channel 4  but did not gain much popularity until it was released on Netflix.

Jordan Peele spotted Daniel Kaluuya through his amazing performance on ” Black Mirror” and was the one who later cast him in Get Out. Kaluuya’s performance in Get Out was loved all around and praised even by professionals. Get Out was released in cinemas on 24 February 2017. He earned praise from big names such as Steven Gaydos and Richard Lawson, who said Kaluuya’s performance was a ”masterful, telling piece of acting”. This performance brought in a wave of nominations for Kaluuya, such as Academy Award nomination for Best Actor, BAFTA Award, Golden Globe, and SAG Award. He received BAFTA Rising Star Award in 2018. He has won the Best Supporting Actor in Oscar 2021 for portraying Fred Hampton.

Who is Daniel Kaluuya Dating? 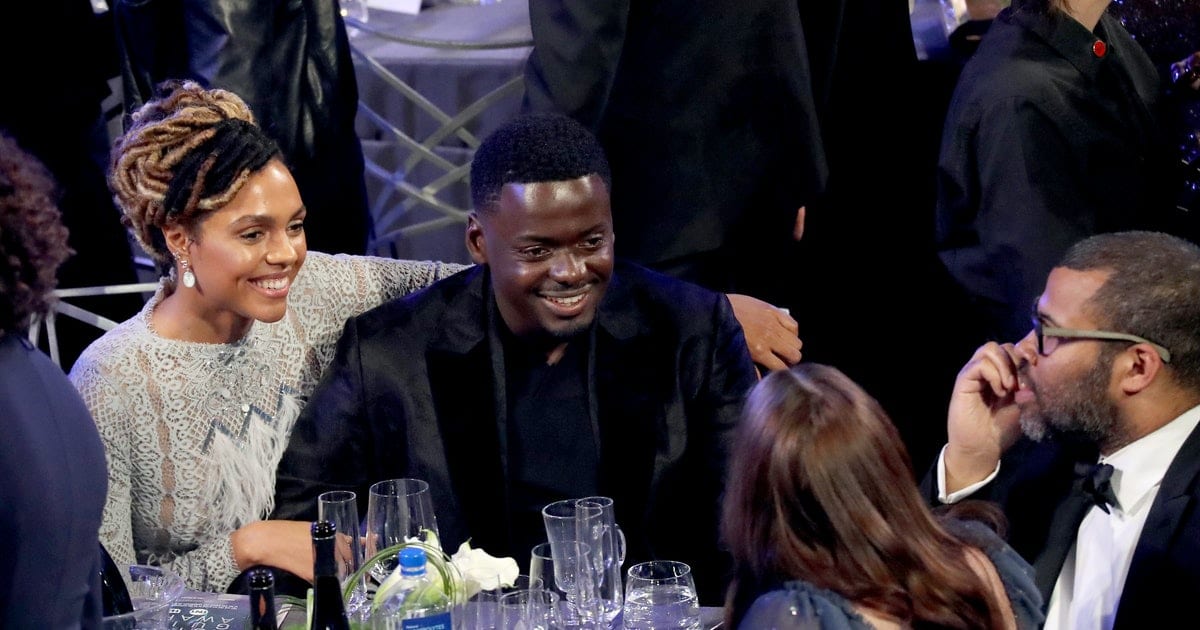 It is speculated that Daniel Kaluuya is dating his fellow Black British actress Amandla Crichlow.  The stars had started to get linked from 2017. Amandla has accompanied  Daniel Kaluuya to many red carpets over the year. Like when she accompanied him to the premiere of Black Panther, NAACP Awards, and the Oscars in 2018 when Daniel had played the role of Chris Washington in John Peele’s film ‘Get Out’ and had been nominated for the Best Actor award for that role.

Daniel and Amandla haven’t talked about their relationship publicly yet. Amandla is a low-key actress and producer; she likes her work to speak itself. She has acted in the movie The Bill and worked on Peaky Blinders, Good Karma Hospital, and Curfew as a producer.