Daniel Gillies, generously known as Elijah Mikaelson for his recurring role in the hit drama show ‘Vampire Diaries’ is a Canadian-born New Zealander actor, film producer, screenwriter, and Director. He rose to fame with his role in Vampire diaries. He comes from a family of doctors. But his soul interest was just acting, the only thing he is good at, this is how Daniel explains it. The other roles he is famous for include the portray of Dr. Joel Goran on the Canadian series ‘Saving Hope’. His recent recognized work is for his performance in Netflix’s show Virgin River.

Being such a celebrated actor, he has a lot of fan following. His fans are always eager to know about his Personal life that’s why we have collected all the details about his emotional endeavors. One of the recent updates from his personal life is about his divorce from his long-time life partner, Rachael Leigh Cook. So, the next important thing to know is about her latest dating life. Let’s start with, who is the new girlfriend of Daniel Gillies?

Also read: Why Did Elena And Stefan Break Up? The Famous Vampire Diaries Split

As of 2021, Julia Misaki is the new rumored girlfriend of Daniel Gillies. They made this confirmation through the posts on their respective social media handles. While shooting for his upcoming series, Virgin River, Daniel posted his photos with Julia on the Beach depicting a romantic connection. Just after his legal proceedings were completed with his ex-wife, he started dating the Japanese-American model, Julia Misaki. It’s been more than six months of them together.

Both Daniel and Rachael have moved forward in their lives. Not only Daniel but Rachael Cook is also now in a new relationship with Kevin Mann. We often misinterpret the relationships of the Stars, considering them Vague, but every relationship has a journey. If the journey is not fruitful at the end, then there’s is no point in continuing it. Let us look forward to better bonds from both of the Stars. In the end, what matters is if you are happy or not and both ou favorite couples look all glee and fun in their pictures. May their relationship be as intact as it seems in the photos. Cheers! to the new beginnings and blessings. 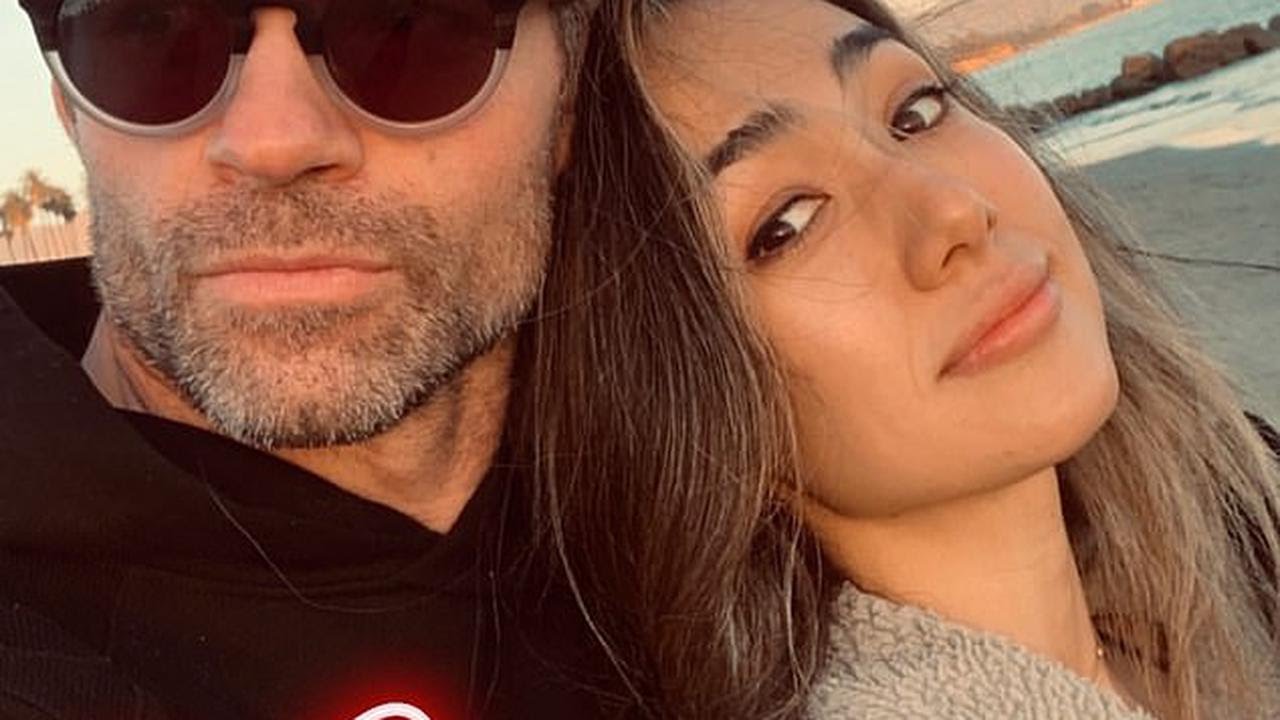 Who is Julia Misaki?

Julia Misaki is a model, entertainer, and well-rounded social media personality. According to her IMDB profile, she has deliberated Shakespeare at London’s famed Royal Academy of Dramatic Arts (RADA). She has 63K followers on Instagram. The reason she got unexpected publicity this year is because of her romantic link-up with Daniel Gillies. She is one of the most Influential cellists on the Internet. She has also made her impression as an actress in the industry with TV series such as Simmer Down! , Video Game High School, and so on. Julia also has a Youtube Channel entitled after her name. She is also handy on Twitter and Facebook.

Daniel Gillies got married to Rachael Leigh Cook, the 90’s fame back in 2003. They kept their relationship low-key and strived to give their best to their relationship. Their bond was nothing less than the proclaimed “couple-goals”. The separation of this fan-favorite couple was heart-breaking. They ended their relationship of 14 years in 2021. Apart from this separation, he is quite optimistic about his experience in Fatherhood. They have a 6-year-old daughter, Charlotte, and a 4-year-old son, Theodore, jointly. Their 14-year-old relationship has ended, but there is nothing malicious between the two. They resume being good friends. 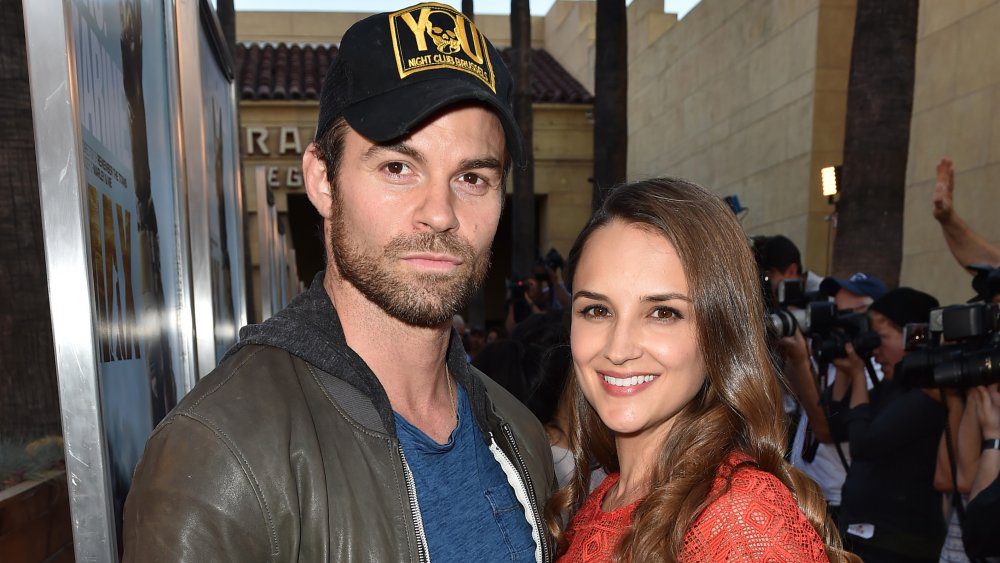 Daniel Gillies with his ex-wife

Daniel had merely one Previous relationship before Julia Misaki. So, it is quite apparent that his approach towards love is quite practical. He was also rumored to be linked up with his co-actors from the Vampire Diaries, but his relationship with all of his co-stars was solely professional. The Vampire Diaries star has achieved a lot in his career and is presently focused on his blessings. We hope his romance with Julia turns out to be fortunate for him.