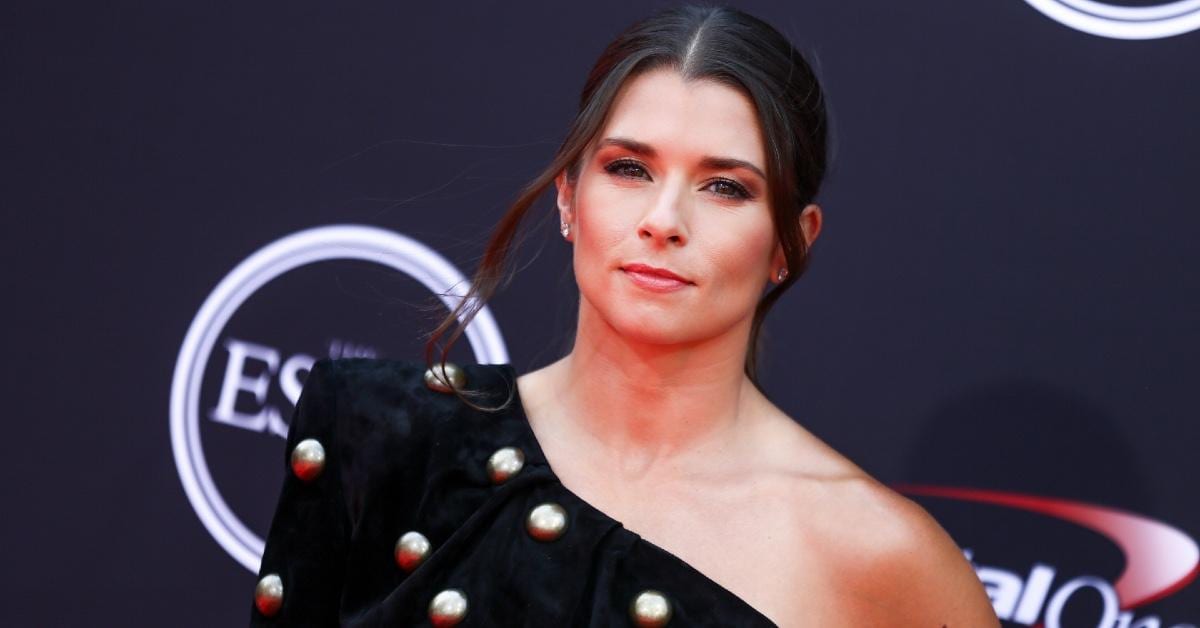 Popular NASCAR driver Danica Patrick took to social media, and fans got a glimpse of a new man in her life! Danica recently uploaded a mushy picture of the two and made her relationship Insta official! The celeb is dating co-founder of popular company Freshly, Carter Comstock. The two were seen spending some quality time at the beach as Danica Patrick uploaded a few selfies while chilling at the beach, and another picture was that of the couple while Carter gave a kiss on Danica’s cheeks. The picture went on to become viral in no time, with fans getting a glimpse of the new couple in town! 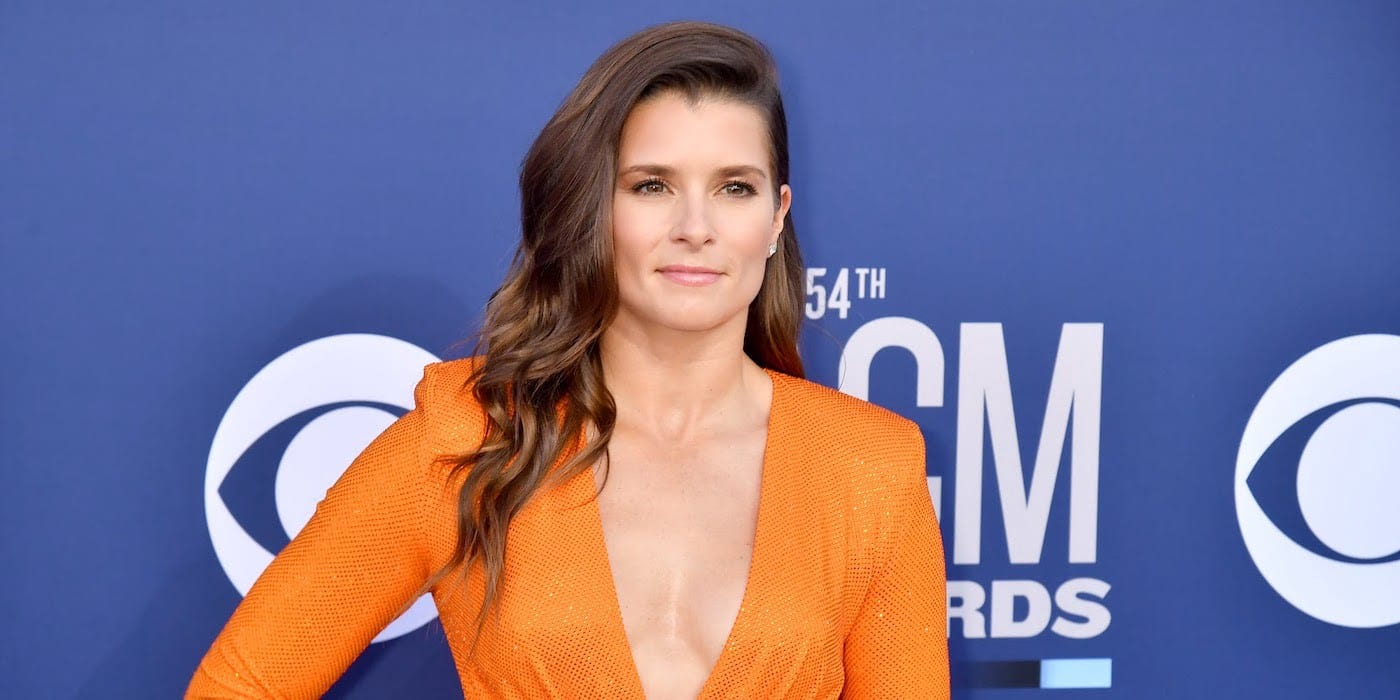 The mushy picture comes along with a huge little caption that says beach workouts are fun for one but is better with the significant other! While Danica Patrick has gone on record to talk about her previous split and heartbreak, it seems like she is in love once again, and a new man is in her life! The celeb recently opened up about what she is looking for in her next partner and how she is not willing to compromise! With this picture out on social media, the two made their relationship official, and Danica Patrick seems to be happy about this love-filled year. Danica Patrick went through a tough breakup with Aaron Rodgers back in 2020. While the breakup took a toll on Danica as she recently opened up about it, she recently made her new relationship Insta official.

Danica Patrick And Carter Comstock: What Do We Know About This New Couple In Town!

The NASCAR driver previously dated NFL star Aaron Rodgers and they announced their split after two years of being together. At the same time, no reason was cited for the sudden split that surely took fans by surprise. The couple has moved on and is now happy with their respective partners. Aaron Rodgers is currently engaged to popular actress Shailene Woodley. Take a look at this thrilling video as you get a sneak peek into Danica Patrick’s newest adventure and how she overcame her fears of rattlesnakes!

.@DanicaPatrick is one of the most successful drivers in the history or racing, but even she is unprepared to climb over a rattlesnake in order to get behind the wheel. Tune into a heart-pumping new episode of #RunningWild With @BearGrylls this Monday at 9/8c on Nat Geo. pic.twitter.com/lAKNEe2f4w

While it’s been a while since Aaron Rodgers and Danica Patrick had parted ways for good, Danica admitted the split was so devastating that she was broken open. She further admitted that it was so bad for her that it seems like she was on the broken side from both ends. Fans were taken aback after the reps confirmed that the two have split after two years of dating. They were initially linked back in 2018 and were spotted by the paparazzi on various occasions.

Danica Patrick Recently Opened Up About Her Ex- Aaron Rodgers

While it’s been a while since Danica Patrick and Aaron Rodgers have moved their separate ways, it is just recently that the NASCAR star admitted how emotionally tumultuous it was for her and how her family helped her get over the split. The ex- pair even bought a posh Malibu house worth $28 million together only to shock fans with their sudden split. However, now it seems like the past has been lifted like a heavy cloud with Danica finally spending time with her new man. The Instagram post was quickly followed by mushy comments as many of her followers showered in with notes of love and how they look so cute in the frame. Take a look at this adorable beach click and how it went viral in no time. 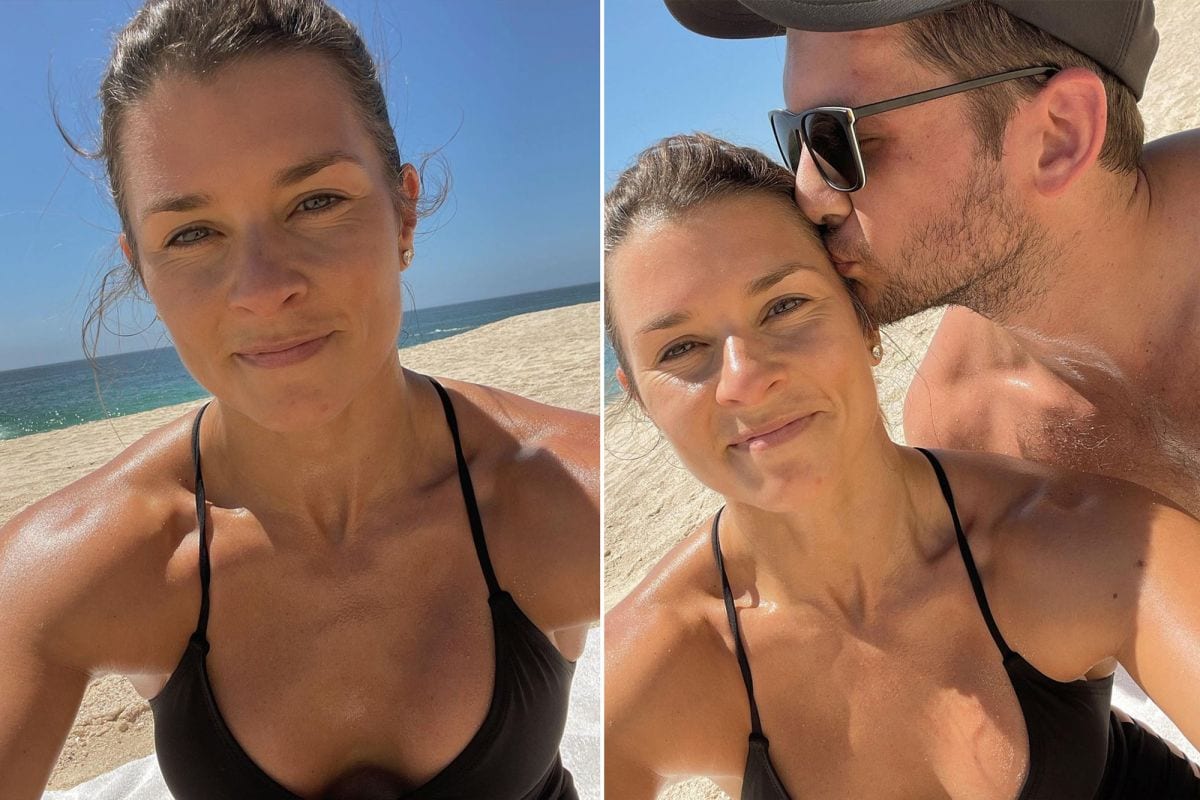 With this cute beach picture out in public, it is confirmed that Danica Patrick is not single after she split back in July 2020. For now, Danica Patrick has a lot going on for her with her popular podcast show named Pretty Intense, and she recently starred in a popular show on the National Geographic channel as well. The star made a few candid confessions along with some big revelations as well. It seems like both her personal and professional lives are a smooth sail with more adventures on the way!