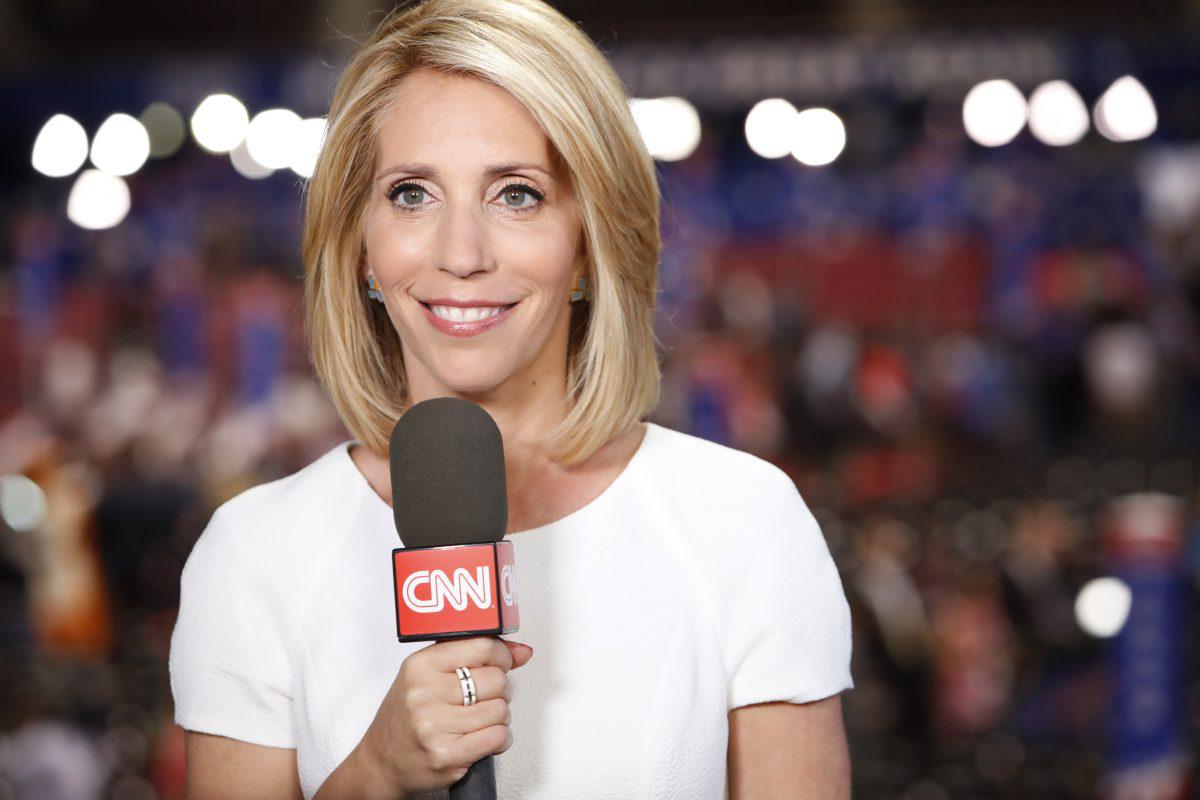 We have seen Dana Bash as one of the faces of CNN for years now.  She has come quite far ahead from the time she was working in the tapes library of CNN once she joined it after college. Soon her appearance in weekend shows such as Late Edition, Evans & Novak, and Inside Politics finally saw her emerging as the successful journalist persona we see today. But as remarkable as her career is, her personal life struck a bump once or twice. As a mother of one, does Bash have someone special today or she is embracing a single life? Let’s find out Who Is Dana Bash Dating Today?

Keeping the honorable career, ventures, and being a single mother aside. Love gave Bash a hard-fought battle for years. Most of them have been quite long-term ones, and it seemed like they were quite serious and wouldn’t have ended if there were a reason or two. But even if marriages haven’t been the thing for Bash, dating is. There is actually someone in her life, and despite the fact, their life is private. We can clearly see it blooming, and that too for a long term of time. So let’s figure who is this man Dana Bash Dating.

Who Is Dana Bash Dating?

Dana Bash is dating Spencer Garrett for 8 years now. She met him in 2013 through a mutual friend. Although they haven’t married, their dating game is quite strong. It’s been said they are in a long-distance relationship as of now. From the looks of it, they are quite happy together and even if they haven’t spoken about in public. Dana Bash and Spencer Garrett have been very private about this relationship. Thus, there is not much about it, and people back in 2016 were wondering if they are still going strong. Now in 2021, people are wondering if they got married. They aren’t, but you can refer to their Instagram where they pop on each other’s accounts once in a while, which suggests things are quite love-Dovey and would stay on for a long time.

Spencer Garrett, for those who might not know, is quite an active actor in the media. He has been part of numerous television shows and films. He is the son of Emmy award-nominated actress Kathleen Nolan. Some of the prominent films he has been part of are Air Force One (1997), 21 (2008), Public Enemies (2009), All the Way (2016), and The Front Runner (2018). Talk about the television side of things, he has been part of many popular shows as a guest star. These include shows like Supernatural, Grey’s Anatomy, NCIS: Los Angeles. Law & Order: Criminal Intent and How To Get Away With Murder.

Also Read: Who Is David Walliams Dating, What Is The BGT Judge Doing These Days?

Who Has Dana Bash Dated?

Way before Dana Bash met Spencer Garrett in 2013, she was married twice. First to American Lawyer Jeremy Bash from 1998 to 2007. Jeremy Bash is chief of staff at the Central Intelligence Agency and the U.S. Department of Defense under the leadership of Barrack Obama. He was also the senior advisor to Leon Panetta and looked after the creations of defense strategy, two defense budgets, counterterrorism operations, a new cyber strategy, and more. After divorcing Jeremy Bash, Dana found herself in love once again with fellow CNN correspondent John King. He is the weekday anchor of its roundtable political discussion program Inside Politics. 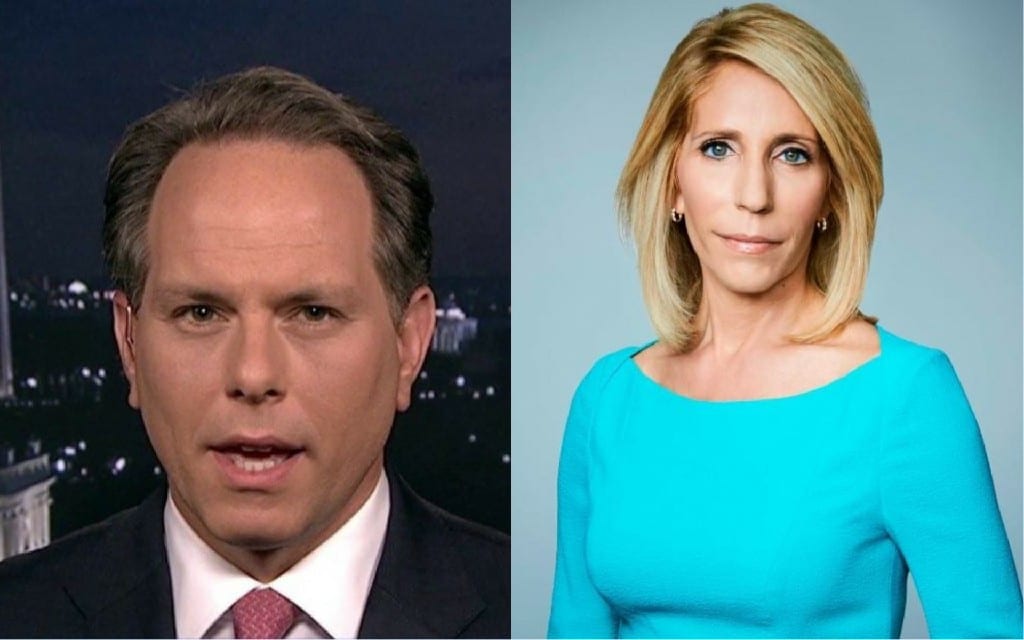 Dana Bash tied the knot with John King soon the next year in 2008. King was a Roman Catholic but converted to Judaism which is Bash’s religion, before getting married to her. From their four years of marriage, they have one son named Jonah Frank King, who was born in June of 2011. They named their son after John’s mother Joan King, and Dana’s grandfather, Frank Weinman. 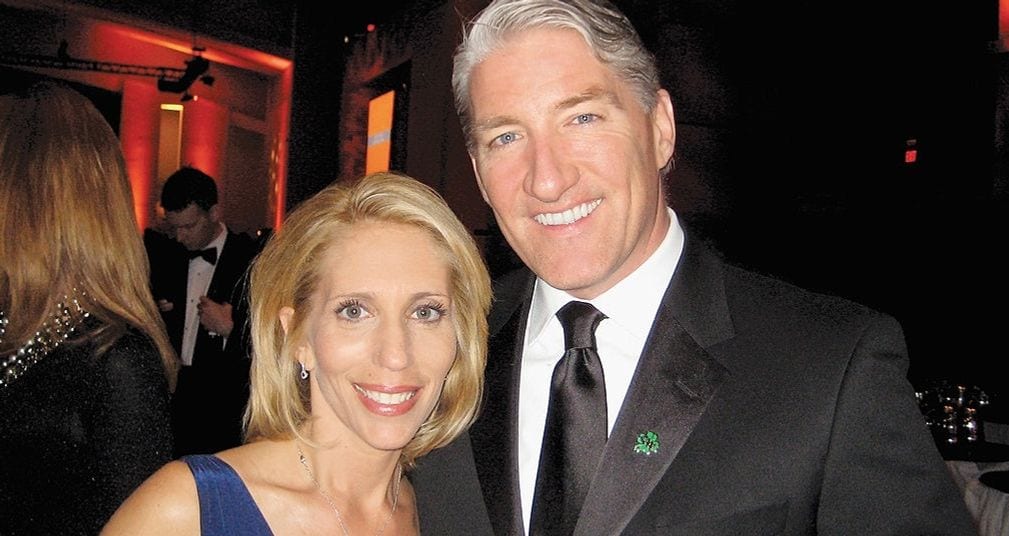 Following the birth of their son the next year, there were reports the couple was living separately. They announced their separation in 2012. The couple co-parents their son and stays friends on good terms. A proper reason for the separation wasn’t mentioned, but it was said the breakup was quite difficult for both of the parties. As Dana Bash was raising her son as a single mother, in 2013 she soon came across Spencer Garrett, and soon the love rekindled again. Since then, married or not, the couple has stayed strong, and it seems dating has worked far better for Bash than marriage.