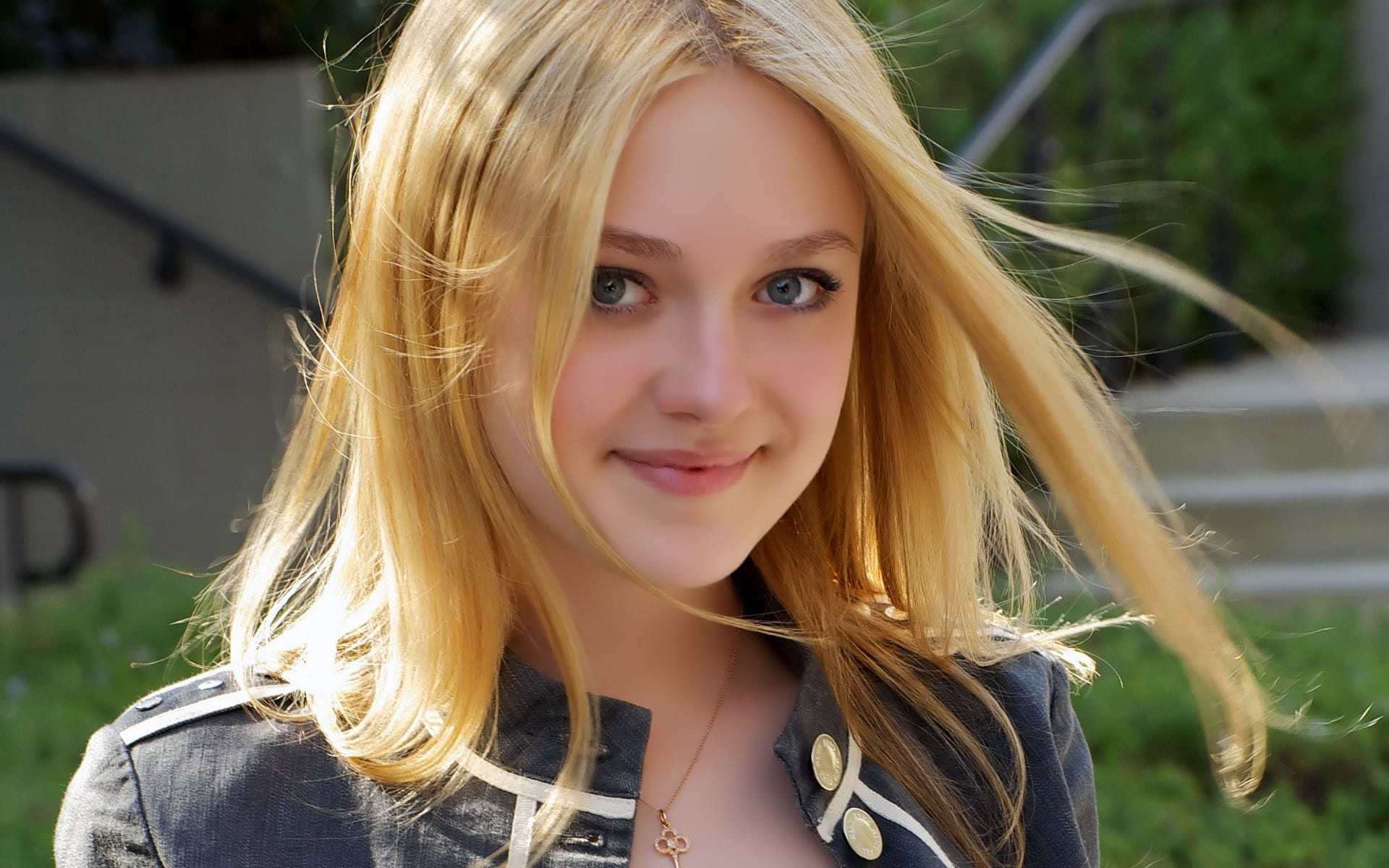 Dakota Fanning is an American actress. Her acting career started at the age of 7. She received Screen Actors Guild Awards nomination at the age of 8 making her the youngest nominee for the same. Since then she worked on various movies such as Uptown Girls (2003), The Cat in the Hat (2003), Man on Fire (2004), War of the Worlds (2005), Dreamer (2005), and Charlotte’s Web (2006). She played the role of Jane in Twilight Saga. In 2019 she was busy in studies surrounding females in film at New York University’s Gallatin School of Individualized Study. This kept her out of the spotlight for quite a while.

She started modeling in 2009 and she appeared on covers of renowned magazines such as Vogue, Elle, Vanity Fair, and more. She was seen in New York Fashion Week in 2014 and at the opening ceremony of New York Fashion Week in 2015. The actress has had dated a few people during her career but mostly her relationship was private. Though Dakota Fanning was seen with the men she dated on various occasions but she never opened up about the relationship and neither she discussed the reasons for the breakup of those relationships.

Who is Dakota Fanning Dating?

Dakota Fanning is dating a man named Henry Frye. The couple was seen in Manhattan, New York. Dakota was wearing a red satin dress and her boyfriend was wearing a simple white t-shirt and bright red shorts.  The couple was holding hands and walking down the busy street. They seemed happy and they were smiling. They had dinner together and then they were strolling on street for quite a while.

The first time Dakota Fanning and Henry Frye were seen together was at a game at Madison Square Garden in October 2017. Ever since then they have been seen together for almost a year completing their anniversary.

There is not much information available about Henry Frye but it is known that he lives in New York and he graduated from the University of Vermont. Once in August 2018 Henry Frye went to meet Dakota’s parents in Cape Cod which makes them quite serious about each other. Recently Dakota Fanning has not been open about her relationship but in 2018 she uploaded a photo of her eating out with her boyfriend Henry Frye and the picture was captioned “my valentine”. 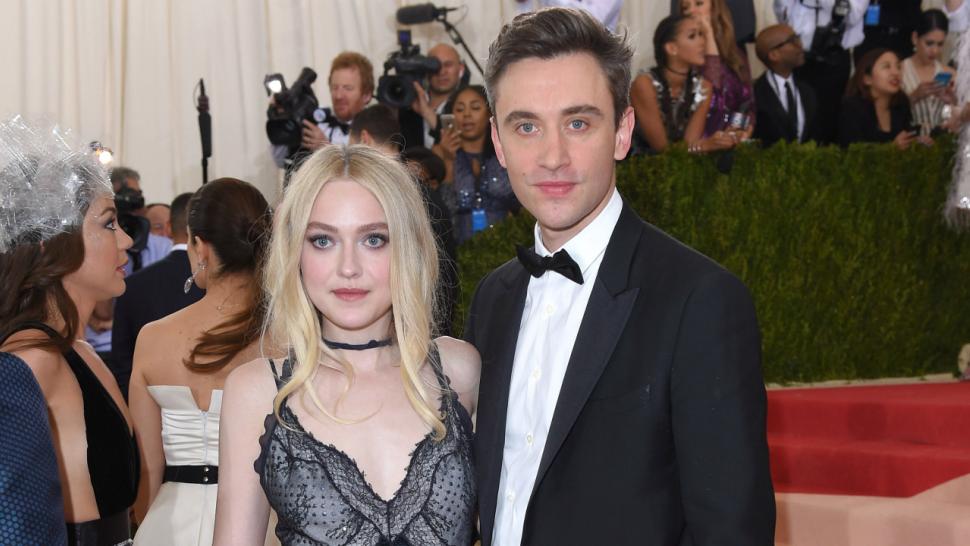 Before Henry Frye, Dakota was said to date Jamie Strachan, a 35 years old British model as reported by E! News in September 2013. E! News reported of Jamie Strachan with Dakota Fanning had been seeing each other for quite a few months. Jamie Strachan and Dakota Fanning were seen holding hands together in New York City. The publication also said that Jamie is a very sweet and very nice person.

The couple has a difference of 13 years. They were seen together at the met Gala and in NYC shopping together. Both of them looked quite tense. In October 2016, Dakota informed that Jamie and she had broken up and went their own separate ways.

She did not elaborate on the reasons behind the breakup but she decided to talk about her dating preferences. She said in the October issue of  Town & Country that she prefers meeting someone through a friend and that way the person does not turn out to be weird creepy. Even when her friends help her meet someone new, Dakota Fanning still struggles to go on dates.  The thought of going to date with an unknown person is “horrific” to her. The thought of sitting with an unknown person and asking questions and pretending to have the meal and trying to be perfect and smiling all this is quite daunting to her. 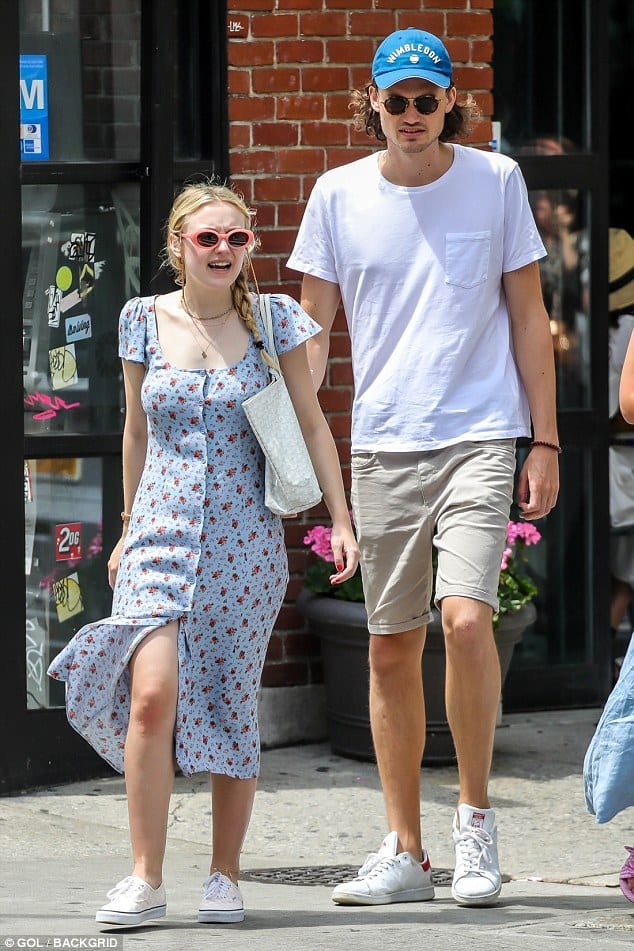 Dakota and Henry were seen on many casual dates

It was in 2018, Henry Frye and Dakota Fanning were seen on many casual dates so it might be assumed that they might be imagining and planning their future together.