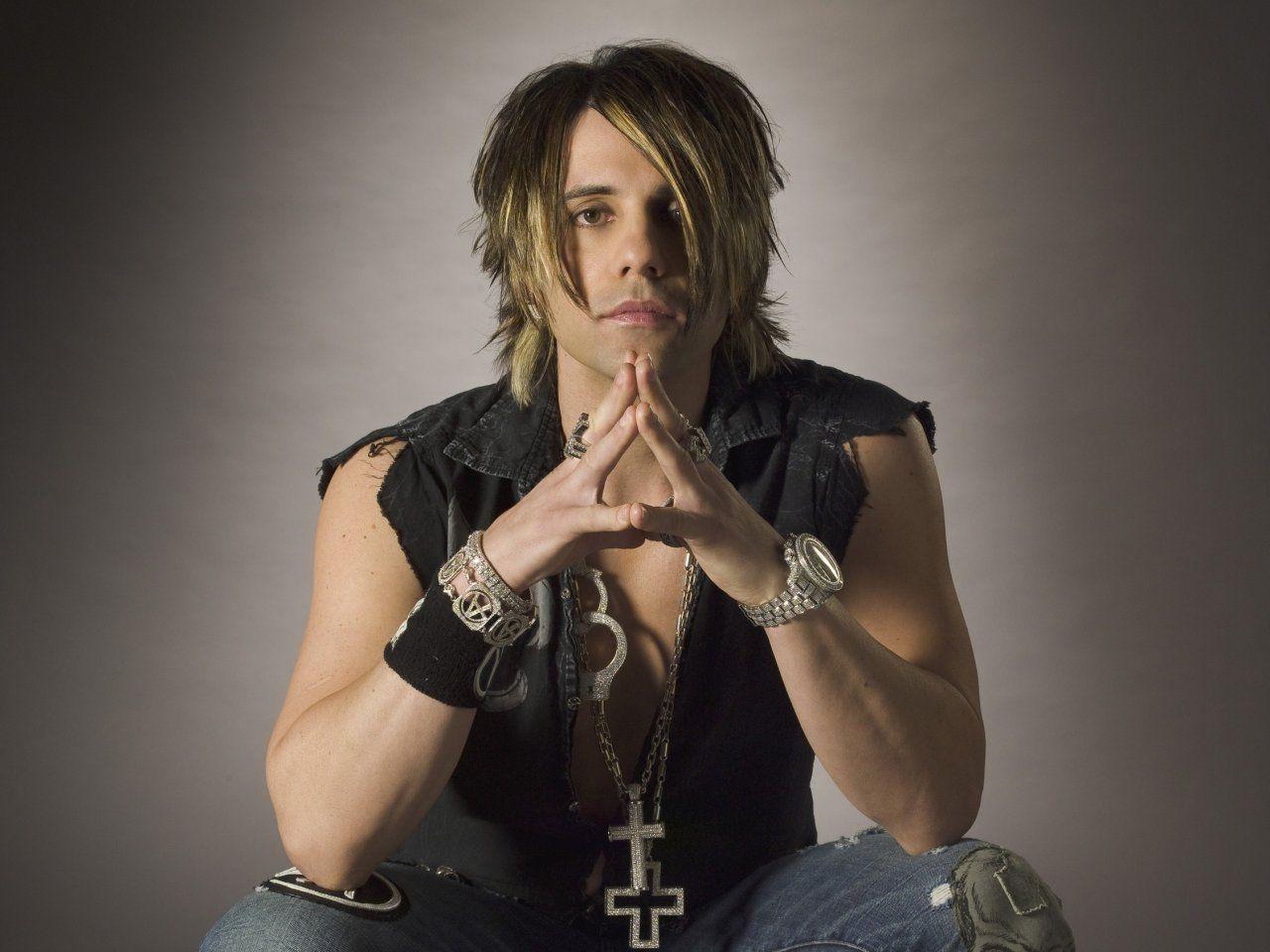 We all know about Criss Angel. Although he is not only a magician but his traits are of one. The handsome celebrity has been ruling the world since he first came out in the public. Ever since that, he has been a hot topic of discussion. Either for his looks or his works or his dating life. After all these years, Criss is still a hot topic of discussion regarding his love life. People are curious to know who is Criss Angel dating. Likewise, is he still with Shaunyl Benson? Well, all of this will be covered in this article.

Criss Angel is a famous American illusionist and magician. Over the years, he has brought laurels to his country by working hard on his magic tricks. Likewise, he has been awarded various international-level titles for his illusions and experiments. However, this is not it for him. Criss has spread the magic of his looks across the globe. As a result, he holds a large amount of fan following overseas. Likewise, his fans are keen to know who has swept his heart.

Over the years, Criss has been in several relationships. It feels like he found it difficult to find the right one. This has, hence, created a sense of concern in his fans. Therefore, in this article, we will be discussing who is Criss Angel dating. Likewise, we shed some light on his career as a magician and a musician. Also, we will lift the curtains from his personal life. Here’s what we know about Criss Angel.

Also Read: Who is Jodie Foster Dating in 2021? What We Know

Who is Criss Angel dating?

Criss Angel’s love life has been a subject of confusion. However, on his part, it has been filled with ups and downs. In all these years, he has dated a lot of women. Likewise, some relationships were good, and some were bad. All these, in turn, made him the center of attraction throughout his ongoing career. Even after almost 27 years in the industry, Criss’ love life has gathered a lot of attention. As of now, he is reported of dating an Australian singer. She is none other than Shaunyl Benson. They have been together since 2012. It is indeed a long time to stay together and work harder to save the relationship. They share two sons. One is Johnny Christopher, and the other is Xristos Yanni.

Apart from Benson, Criss has seen an unstable relationship with a lot of women. Initially, he got married to his long-time girlfriend, JoAnn Winkhart. It was in 2002. However, their married life did not go as planned. Moreover, she was given the credits in various magic sessions as “Criss’s Girl” and not as his wife. After four years, they drifted away. Later on, Holly Madison came into his life. The duo dated each other for a few months. Lately, Criss was reported of proposing Sandra Gonzalez for marriage. However, it was not meant to happen. As a result, the news of their split came soon enough. Since then, he has been reported with Shaunyl.

Also Read: David Blaine Net Worth In 2020 and Everything You Need to Know

Criss was born on December 19, 1967. He hails from Hempstead, New York, the U.S. Criss’s real name is different from his stage name. His real name is Christopher Nicholas Sarantakos. The American musician has been a part of the industry since 1994. Since a kid, Criss was interested in magic. As a result, his first stage show came at the age of 12. He completed his studies at the East Meadow High School. However, he never went to college. Instead, Criss learned magic tricks and some other skills on his own through public libraries. 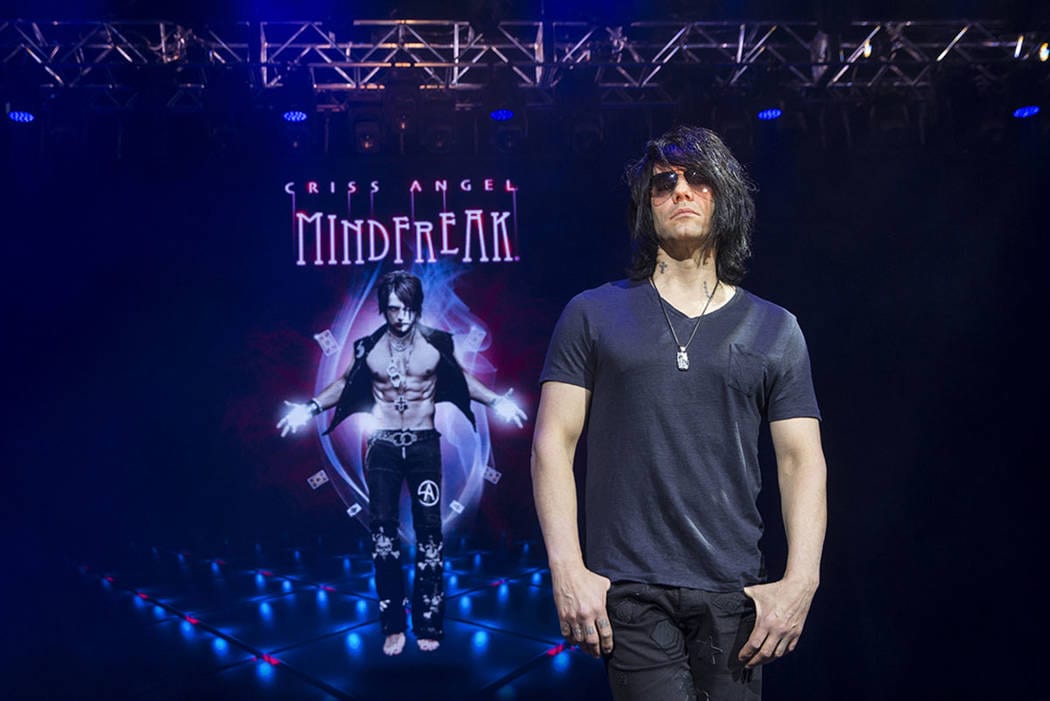 He has won the International Magician Society’s Magician of the Year five times.

The 53-years-old musician is one of the best musicians in the world. Likewise, his international recognition has been increasing gradually. Moreover, he gained immense popularity from his television appearances. These helped him grow a lot. Both as a magician and as a musician. Criss is best known for his television shows “Criss Angel Mindfreak”, and “Criss Angel BeLIEve”. On the other hand, his stage performances have swept away the hearts of the people. These included ” Criss Angel Believe”, “Mindfreak LIVE!”, and “Criss Angel Magicjam”. No doubt, his life, and career have been a matter of discussion owing to his fandom.