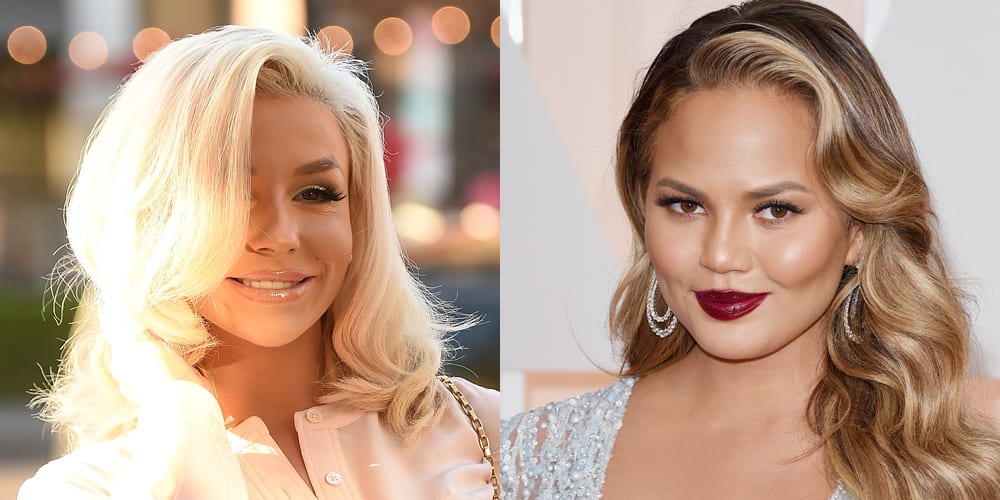 Who Is Courtney Stodden

American songwriter, model, and media personality Courtney Stodden is a reality television star! Believe it or not, but after being a part of numerous beauty pageants, it was something that happened in her personal life that gave her international recognition! Courtney Stodden became the talk of the town when she married the then 51-year-old actor Doug Hutchison when she was just 16 years old! After being a subject of reticule and online bullying, Stodden is finally calling out the people who shamed her, and a known name has come up: Chrissy Teigen! Teigen has repeatedly messaged Courtney and called her an idiot.

This unusual marriage and the huge age gap between the two gave rise to severe controversy and media attention surrounding Stodden. The young model faced huge backlash and bitter responses from people. However, this marriage fetched her huge recognition, and she went on to be a part of shows like Couples Therapy and Celebrity Big Brother.  The pair later went on to appear on shows like Reality Ex-Wives, The Mother/Daughter Experiment, Celebs Go Dating, and Courtney.

Who Is Courtney Stodden: Know All About The Television Personality?

When Stodden married the Green Mile actor, she was subject to severe backlash and ridicule. Several media tabloids tagged her as the teen bride. However, the marriage was a tumultuous one as it went through a lot of ups and downs but finally came to an end in 2020. Believe it or not, but Stodden has gone on to reveal some shocking facts about the actor. 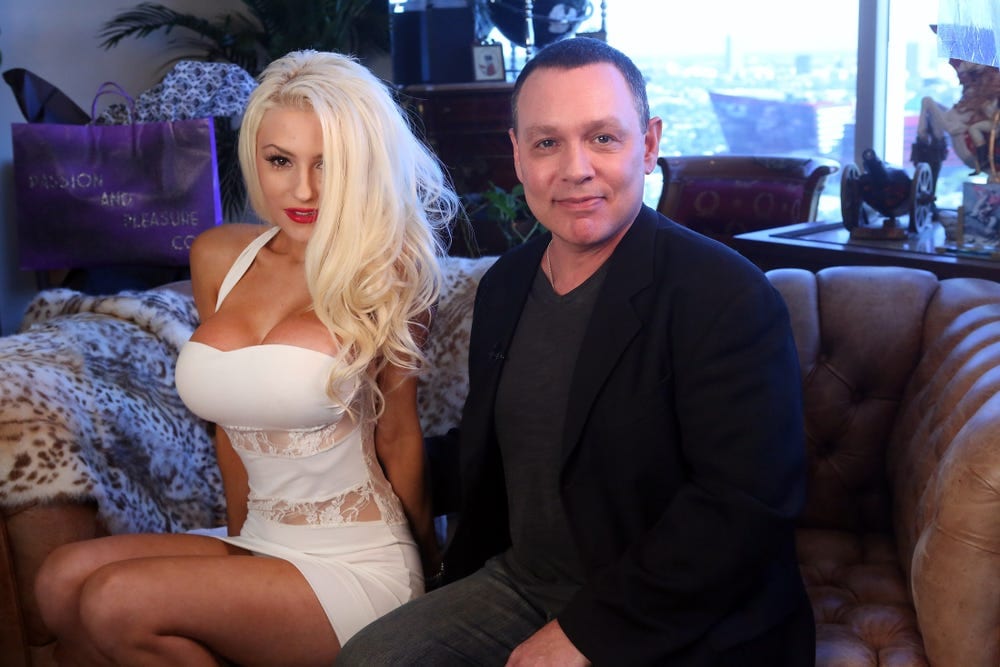 According to the young star, she didn’t even realize that Hutchinson has been manipulating and gaslighting her for a long time. He has been described as an alcoholic and is facing allegations of child grooming as well! It was finally time for Stodden to come out of the marriage as it was the right thing to do. Stodden is writing all about it in her memoir that will further make additional revelations.

Courtney Stodden had to face immense humiliation at one point, so much so that she was sexually objectified in Dr. Drew’s show when she was just 16! Even renowned political figure Anderson Cooper had mocked Courtney and used some disturbing slurs. Stodden made a shocking revelation claiming that she even received disturbing DMs from Chrissy Teigen, who said they should kill themselves. The television star called Chrissy Teigen out and said that she is a hypocrite for leaving Twitter whereas she used to bully Stodden. 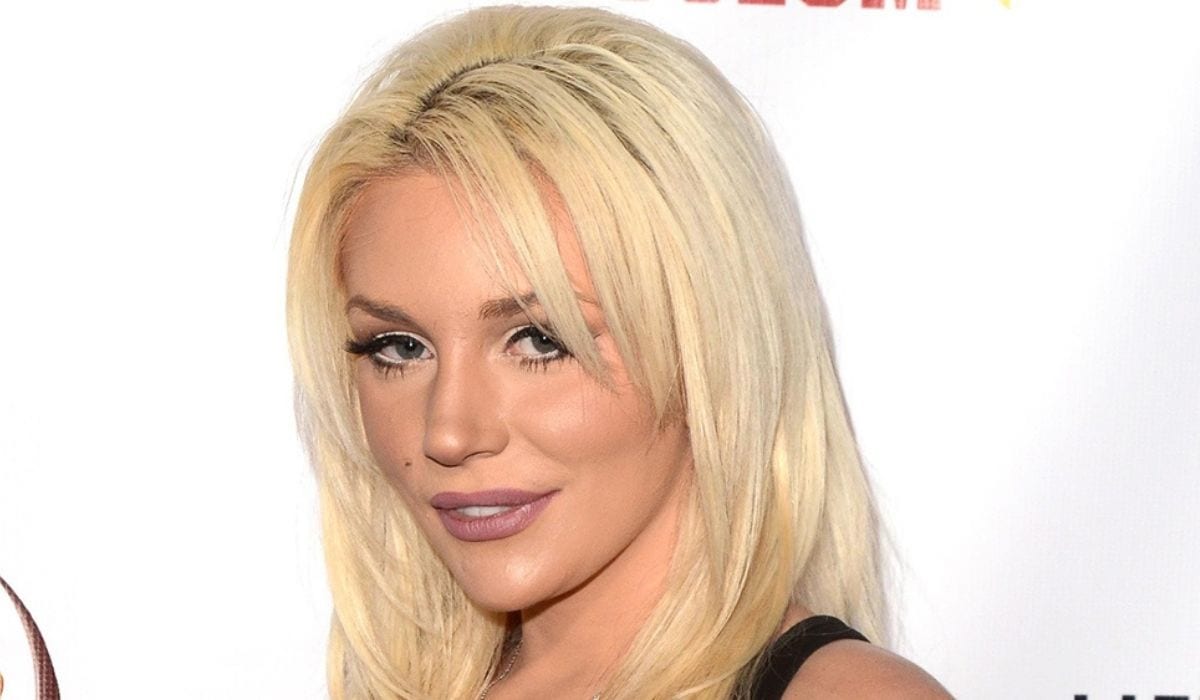 These tweets resurfaced, and fans soon found these tweets as Teigen tweeted about wanting Stodden to take a dirt nap. Moreover, the television personality claimed that Chrissy called her an idiot and weird. However, Chrissy Teigen addressed these allegations and issued a public apology saying that she is mortified and is deeply sorry about those harsh words she used.

After being the victim of gaslighting and extreme public humiliation on various talk shows, Courtney Stodden is finally standing up for what’s right. Recently, after coming clean about how she was manipulated in the marriage, Courtney claimed that Chrissy Teigen bullies her on social media, to which the social media star immediately apologized and even confessed that she has been trying to connect with Courtney privately. Courtney went on to claim that she initially failed to realize how her ex-husband was a predator. Have a look at the tweet made by Stodden below.

While Chrissy Teigen issued a public apology, it seems like Courtney Stodden is not quite convinced! She earlier tweeted that while she accepts her apology and forgive her, she denies Teigen’s claims of trying to connect with her privately. She even posted a screenshot that shows how she had blocked Stodden on Twitter.  The former model and television star claimed that this apology is just an attempt to save her partnership with Target and other companies. However, according to Stodden, Teigen’s wokeness is nothing but a broken record. We wonder what Teigen has to say about this after she issues a public apology for relentlessly bullying Courtney Stodden.