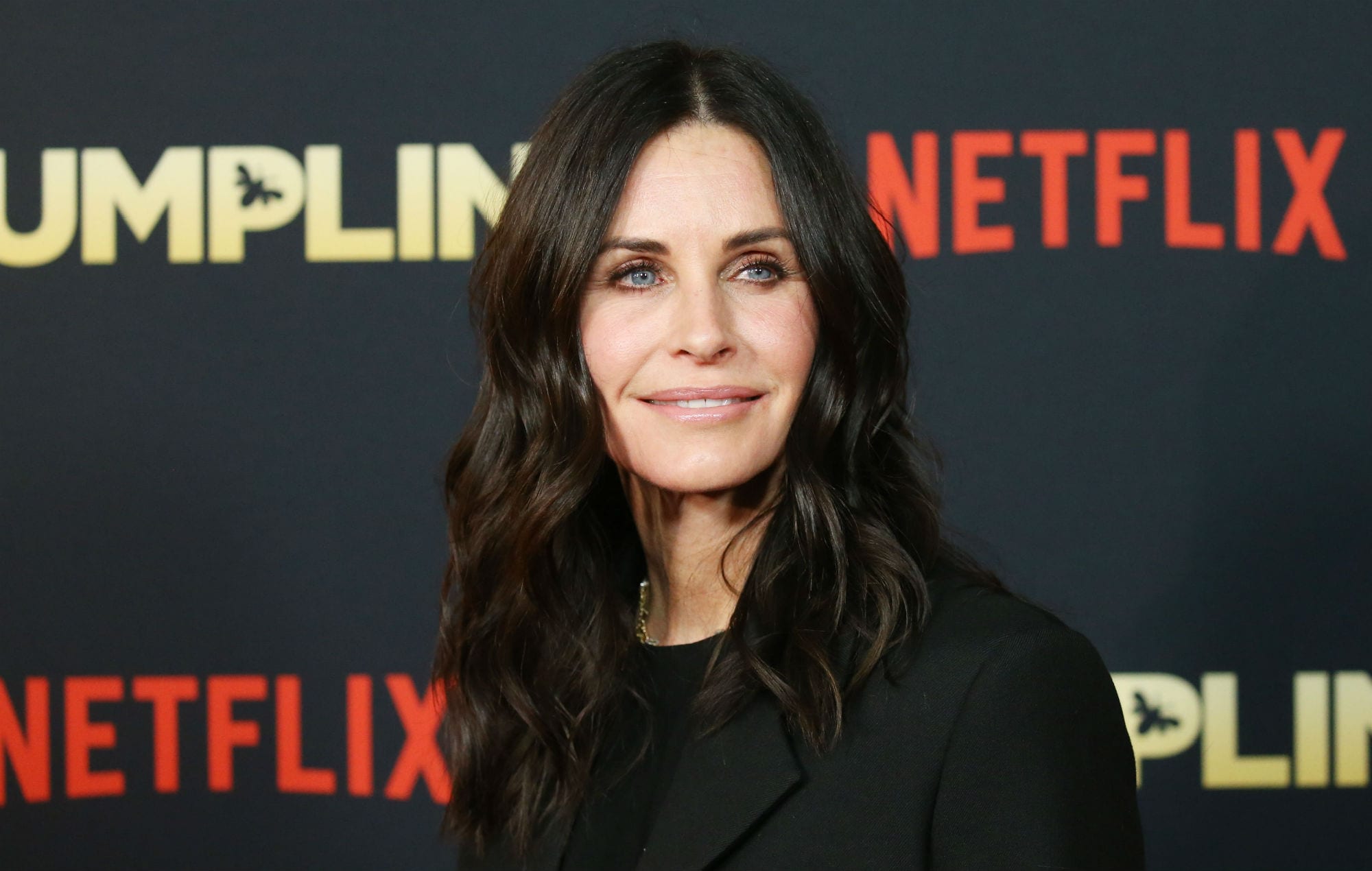 The famous American actress Courteney Cox is renowned for her role as Monica in the famous NBC sitcom Friends. This role has gained her a lot of recognition and praise. And also a good chunk of viewers who enjoyed this iconic role. And now these fans are eager to know more bot her personal and professional life. Courtney Bass Cox was previously known as Arquette Cox prior to her divorce. Her career started in the year 1984 when she first appeared in a music video. She gained recognition after her role as Monica, for which she also reviewed seven Screen Actors Guild Award nominations. Cox has also got recognition for starring as Gale Weathers in the horror film Scream. She has also starred in the NBC sitcom Family Ties in the role of Lauren Miller.

Cox has also worked in the FX drama series Dirt as lucy spiller and as Jules Cobb in the ABC/TBS sitcom Cougar Town. For the latter, she has also gained Critics’ Choice Award and Golden Globe Award nominations. Her other film ventures include the action fantasy Masters of the Universe, the Comedy Ace Ventura: Pet Detective, The animated Comedy Barnyard, The Fantasy Comedy Bedt9ime Stories, and also in the Independent drama Mothers and Daughters. She also owns a production company named Coquette Productions. This firm was made by Cox and her then-husband David Arquette. She has also worked as a director in her own Sitcom titled Cougar Town and also in the television drama film TalhotBlond. She has also served as a director in the well-known black comedy-drama film Just Before I Go.

Cox was born on the 15th of June 1964in Birmingham, Alabama, to Richard Lewis Cox and Courteney Copeland. Her father Richard Louis Cox, was a businessman. Cox also has two older sisters Virginia and Dorothy, and an older brother named Richard Jr. She is of English ancestry. In the year 1974, her parents divorced, and her mother married then businessman Hunter Copeland. He was uncle to a music promoter and business manager, Ian Copeland. She completed her graduation from Mountain Brook High School. After graduation, she left for Washington DC to study at Mount Veron College. But she did not complete her architecture course and chose to pursue a career in modeling and acting instead. She is also a practitioner of Budokan karate. 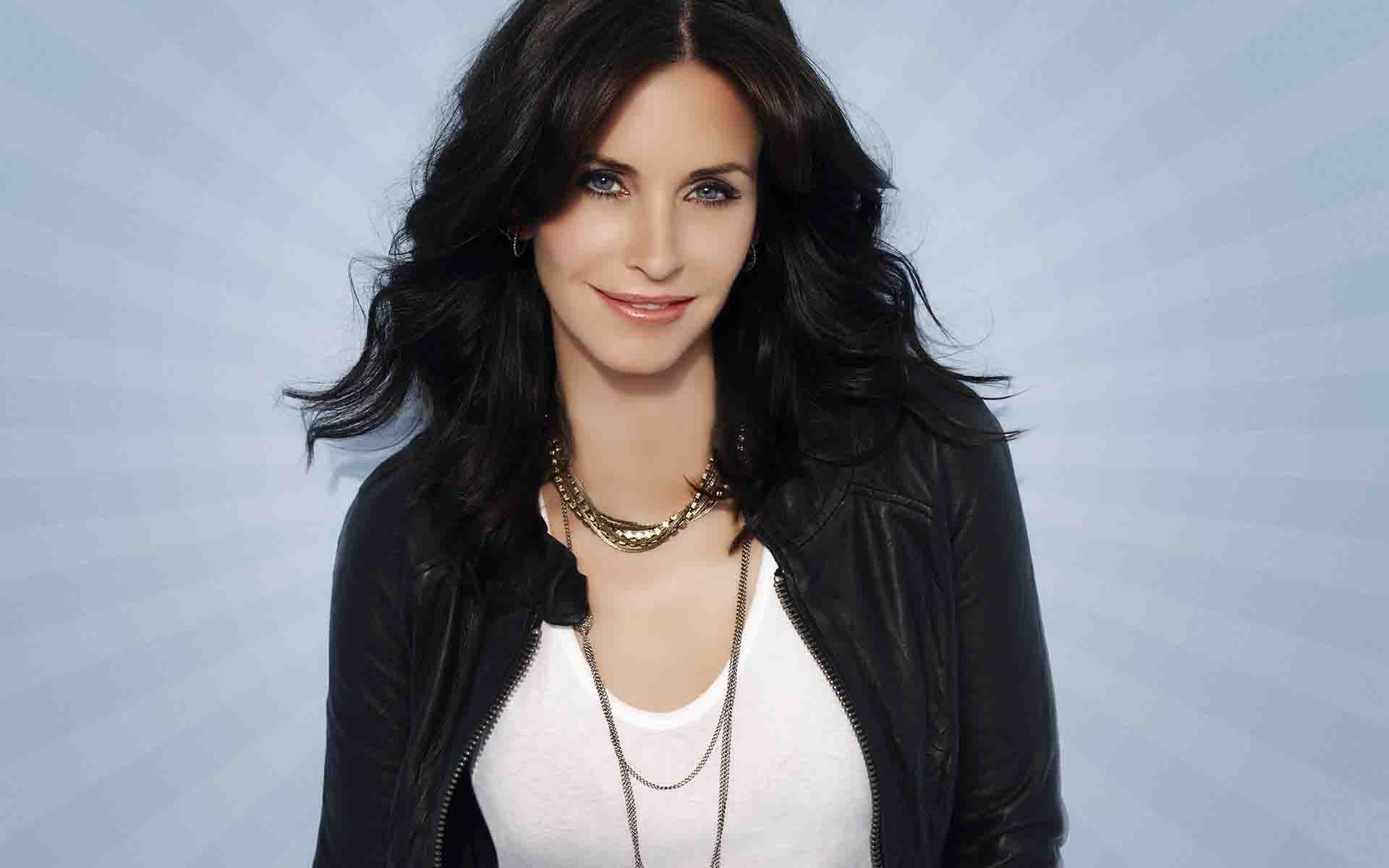 Cox has dated some famous names in the past. These include rock promoter Ian Copeland, actor Michael Keaton, and singer Adam Duritz. She later married actor David Arquette on the 12th of June 1999. The wedding took place at Grace Cathedral in San Francisco. She also has a daughter in the year 2004 from this marriage. The renowned actress Jennifer Aniston is a godmother. After 6 months of her daughter’s birth, she suffered from postpartum depression. In the year 2010, she announced that she and her husband had separated. But the two maintained a close friendship and were ongoing business partners in Coquette Productions. Later in the month of June, in the year 2012, the couple filed for divorce nearly 2 years after their separation. They were granted a divorce in May 2013.

Cox is currently in a relationship with the musician Johnny McDaid. They started dating after Cox’s divorce in the year 2013. The following year they also got engaged after six months of dating. But the pair called off their engagement in the year 2015. But the two reconciled later. In a recent interview, Cox stated that they both love each other and they are very happy with each other. And this couple has been together since then. In an interview in the year 2019, she also hinted that Johnny is the one. Saying that He is her guy and her only one. In the year 2020, this couple had to spend nine months apart due to the Lockdown and the global pandemic. Apparently, Johnny was supposed to go to Switzerland to write but instead, he had to go to England to some changes in plans. But later, the quarantine hit and they met sometime after the quarantine ended in December. 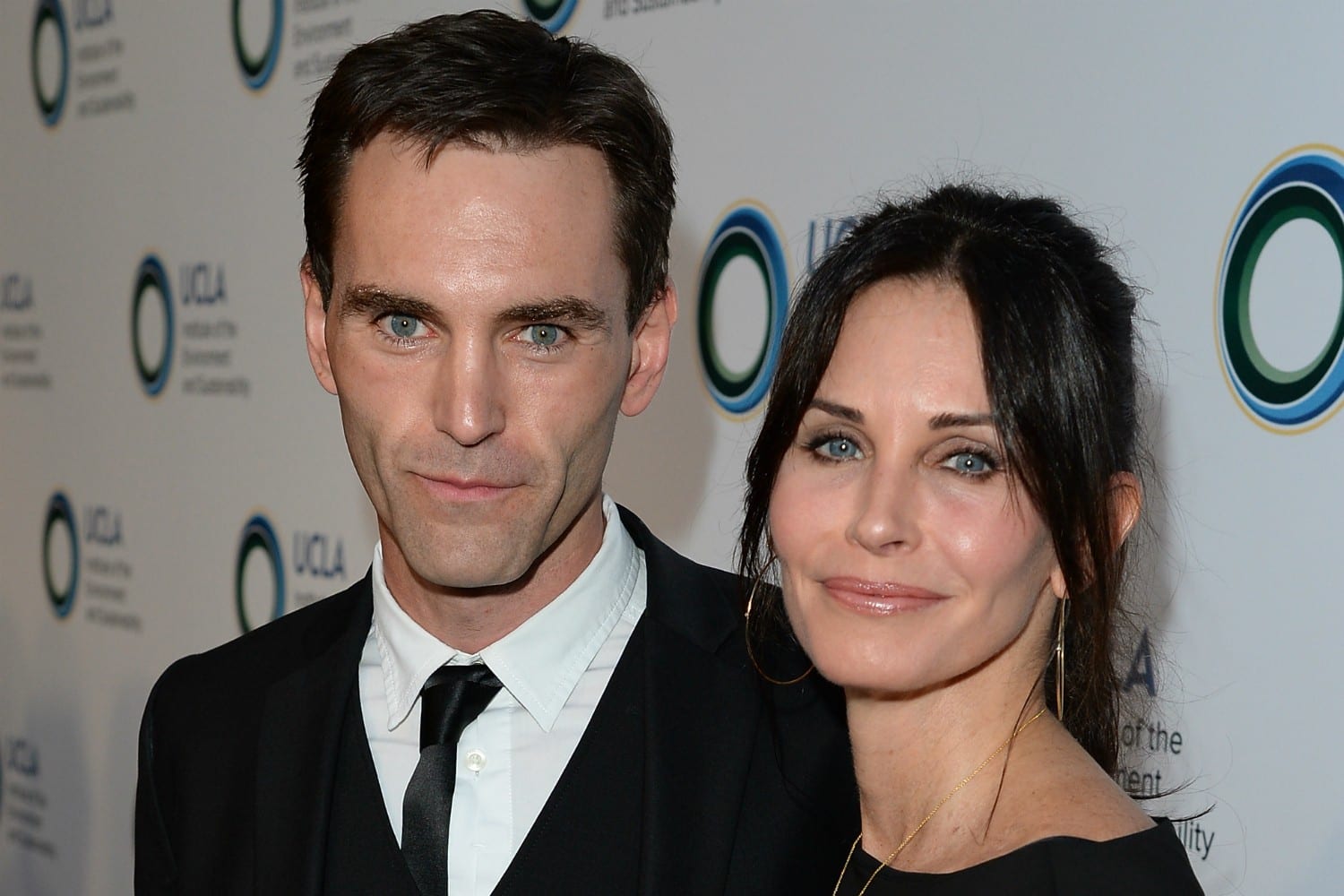