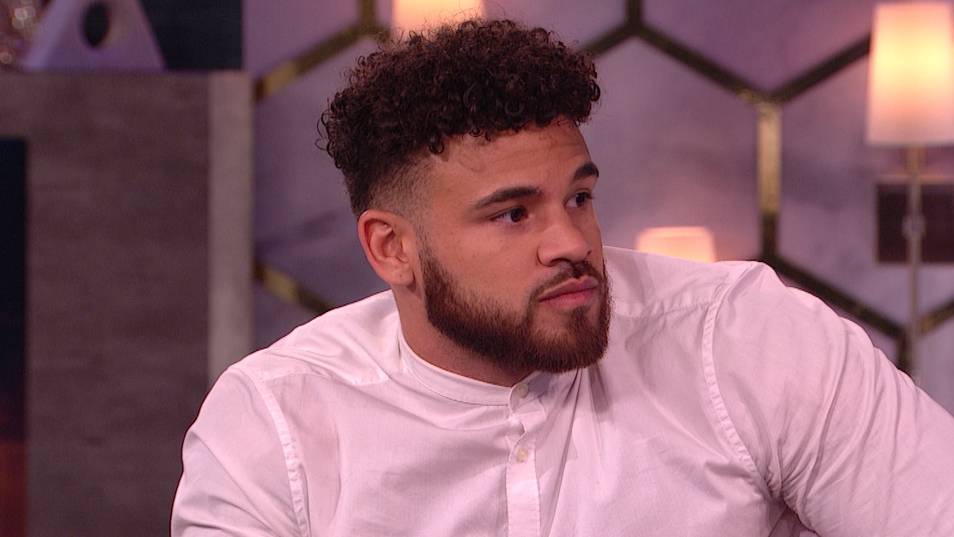 He is also a model by profession and has also served as a host for TMI Hollywood and several other reality television Awards Shows. He was also a professional personal trainer in Santa Monica, California. He is presently a father of two beautiful girls along with his girlfriend. We will know more about who is The Challenge fame star Cory is dating.

Cory Wharton was born on March 5, 1991, and is currently 30 years old. He was raised in Grand Rapids, Michigan. He received his physical education degree from Grand Rapids Community College. He has completed his sports management studies at Ohio Dominican University. 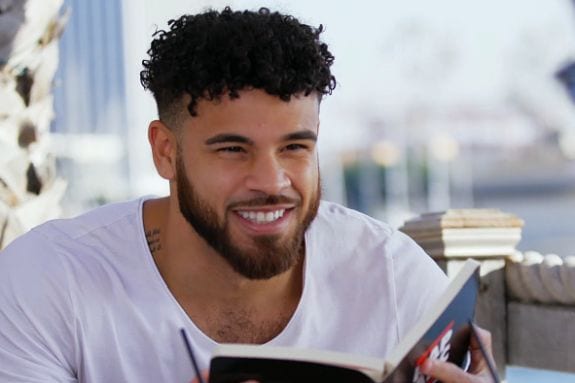 He first appeared on television in 2013 when he was only 22 years old in the show Real World: Ex-Plosion. While he was in the show, he got an offer from MTV to appear in the reality series The Challenge. The reality shows on MTV are known for their high dramatic boost, and Cory was seen as a perfect addition in the show, as he was dramatic, confident, and competitive. Though after appearing for several television shows, he has changed and improved himself with time.

He recently appeared in the Challenge: Double Agents, the thirty-sixth sequel of the MTV reality competition series that aired on December 9, 2020. In the show, he was seen as a more mature person who cared less about drama and publicity or fake attention, and focused more on the physical game, and has proceeded patiently towards the finale. He stated that his The Real World season is nearly five years old presently, and he does not regret his past dramatic self as his past self has a lot to do to frame the person he is today. He also added that he could not change his past, but he can change his future, so he doesn’t worry much about it.

He also gave a positive message as an experienced contestant to the people trying in reality television shows; he asked them to be themselves and not to worry about others because one can not please everyone, so better be themselves, and that boosts up one’s confidence.

He also appeared in other MTV shows like Teen Mom OG, The Challenge, Ex on the Beach, and The Real World. He, on the other hand, too is in discussion for his own shows like ‘Being Cory’ ‘Teen Mom’ and is very excited for them because he always wanted his own shows.

Who Has Cory Wharton Dated In The Past?

Cory Wharton initially dated Lauren Ondersma since seventh grade, who also was a contestant of Real World. Both of them had an on-and-off relationship, and they broke up after the show ended. Cory Wharton then dated Cheyenne Floyd, who was an important part of his life. Cheyenne Floyd is also a famous MTV personality, and both of them met during the filming of the popular MTV show, ‘The Challenge: Rivals III.’ They gradually fell in love and started dating after some time. Both of them were blessed with a beautiful child, Ryder. 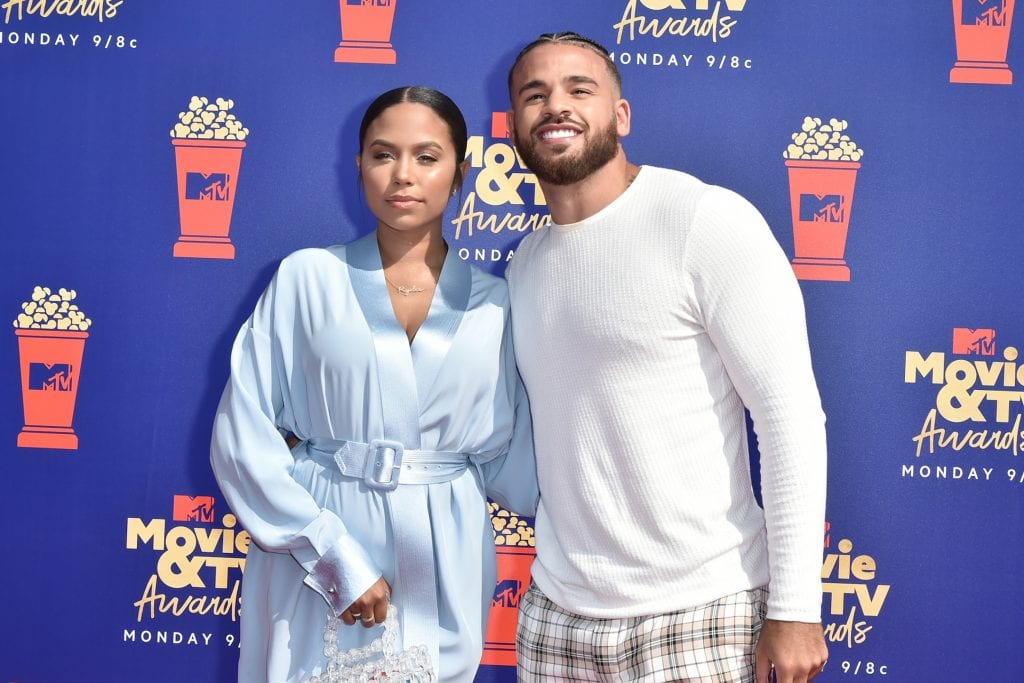 Though both of them dated for a short duration, Cory was not present during her pregnancy. Cory claimed that he knew that Ryder was his own child when she was already six months old. However, after he knew about his daughter, he promised himself to be the best dad for his little daughter. Ryder, who is currently three years old, unfortunately, is suffering from ‘Vanishing Twin Syndrome, a genetic condition.

He still keeps contact with Cheyenne and also invited them to his parties. 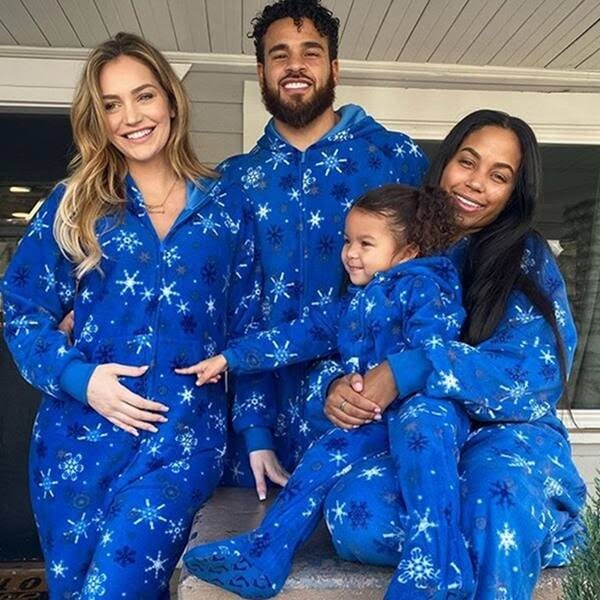 Cody with his daughter, ex-girlfriend, and present girlfriend

Who Is Cory From The Challenge Dating? 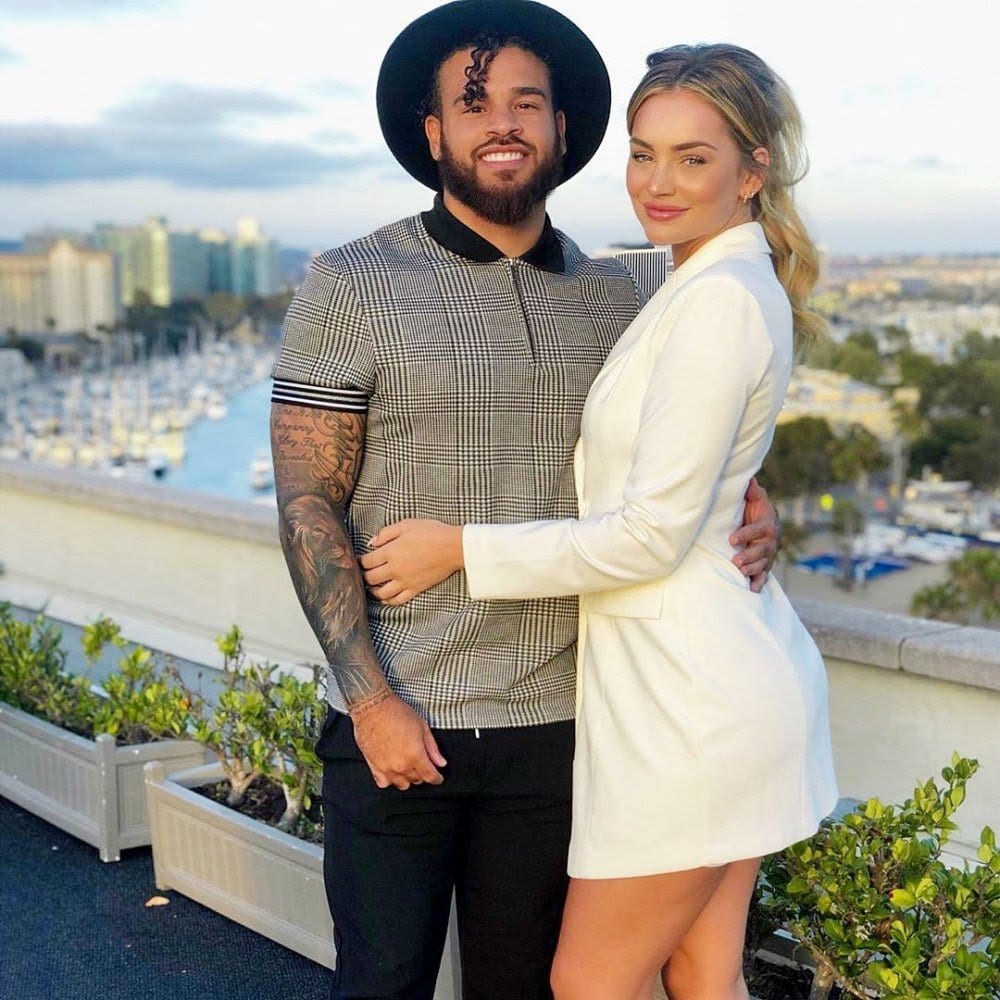 Cory from The Challenge is presently dating Taylor Selfridge. Both of them met at the sets of Ex on the Beach, and dated briefly, and broke up. In 2019, Taylor surprised her fans by announcing she was pregnant, and the father of the child was Cory Wharton. The fans became pretty much sure they decided to give their relationship one more shot, and the couple received backlash from the audience. 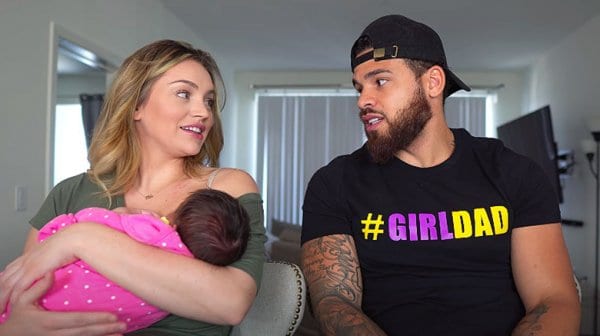 Cory Wharton and Taylor with their daughter

The MTV Stars Cory and Taylor gave birth to a girl child, Mila Mae, in April 2020. Both of them posts pictures on their social media with their adorable girl child, and we are totally drooling over them.