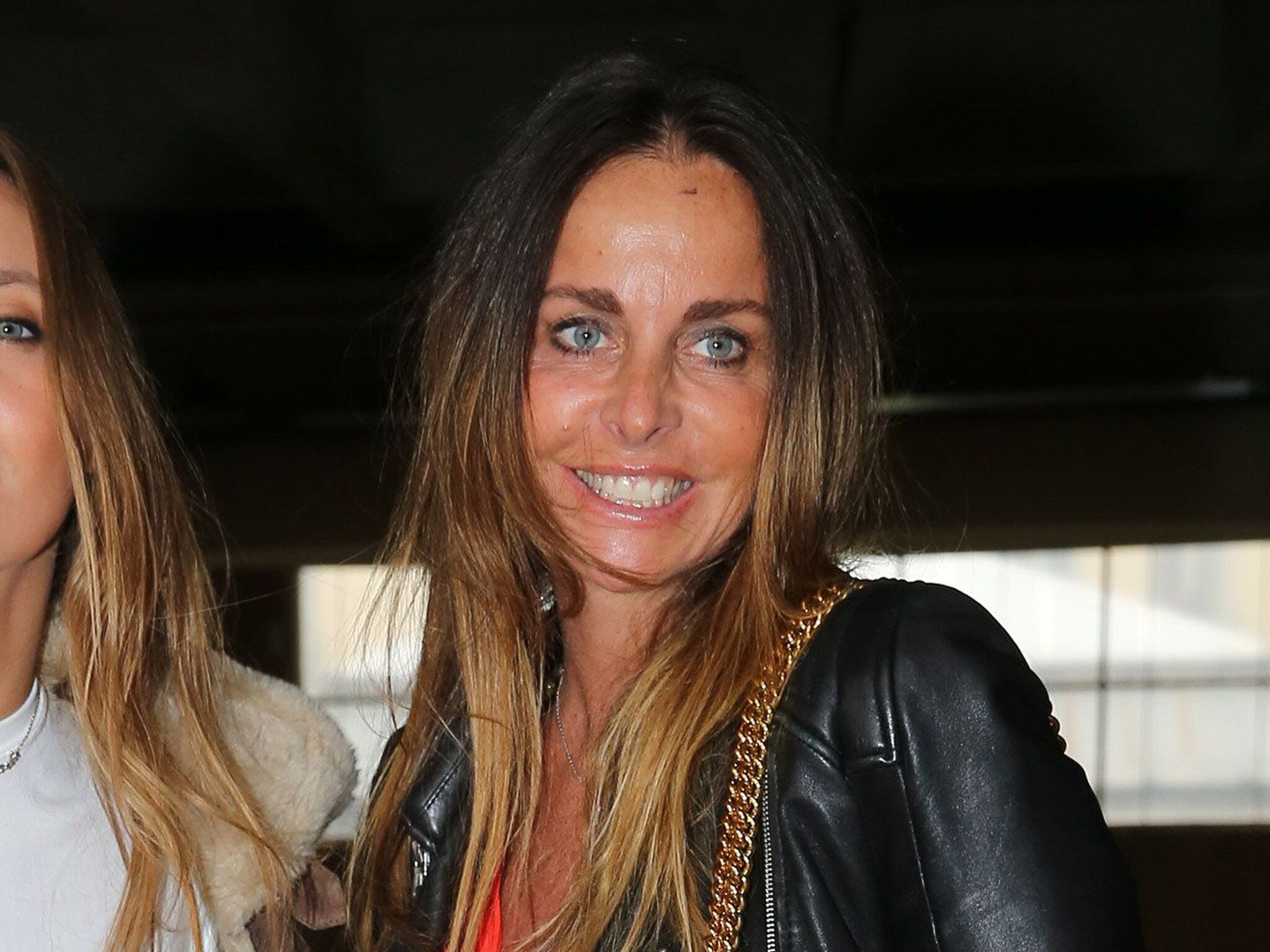 Coraline Ginola is best known for being the ex-wife of famous former French football player David Ginola. In 1991, David Ginola married Coraline, who is a former fashion model. The couple started living in St. Tropez with their family. However, their relationship was marred by allegations of infidelity and controversy.

Coraline was born and raised in France by her mom and dad. Since she has managed to maintain a low profile, little is known about her parents and her. Coraline has two children with David, Andrea, and Carla. The son Andrea is 24 years old and works in London. He followed the footsteps of his father into the sports world and became a football agent.

Andrea also founded ‘L’atelier des Jeunes Createurs’, which is a clothing brand in St.Tropez. The daughter Carla is 21 years old. She is a fashion blogger who has a degree from Regent’s University in London. Let’s find out a little more about Caroline Ginola!

Also Read: Leon Bailey Girlfriend: Who Is The Former Footballer Dating In 2021?

Who is Coraline Ginola Dating?

Caroline has a very private life after getting a divorce from David Ginola in 2016. She is currently single, and not a lot is available to know about her private life. David Ginola and Caroline’s marriage was very rocky. David was accused of fathering a child with Joelle Pinquier, a Parisian entrepreneur, back in 2000. The rumors resurfaced in 2009 when reports suggested that David might face jail time for failing to pay child support. In 2016, he was seen with a French model. This prompted more infidelity allegations. David and Caroline ended their marriage after 25 years of staying together.

Coraline penned down a book on her former husband’s infidelities and is said to have reverted to her maiden name of Delphin.

Also Read: Paulo Dybala Girlfriend: Who Is The Argentinian Footballer Dating In 2021?

A Little About The Former French Footballer David Ginola

David, along with being a famous former footballer, worked as an actor, model, and football pundit. He played as a former forward for Paris Saint-Germain for ten seasons before joining Newcastle United in the English Premier League. Before he retired in 2002, David continued to play in the Premier League for Tottenham Hotspur, Aston Villa, and Everton. He is now 54 years old.

David contributes to the BBC, BT Sport, and CNN on a regular basis. He is the host of Match of the Day, a Canal+ show that broadcasts live Premier League matches. David ran for the FIFA president in January 2015 but withdrew after failing to acquire the mandatory support of at least five national football associations.

In 2016, David suffered a heart attack while playing football in a charity match in France. He was declared ‘clinically dead’ for 12 minutes after not breathing for eight minutes and swallowing his own tongue.

On the field, fellow player Frederic Mendy, who was playing for the other team, performed CPR on David Ginola. By administering CPR, he maintained oxygen flowing to David’s brain until paramedics arrived to help, and five shocks from the defibrillator brought his heart rate back to normal. David would have perished if Frederic hadn’t performed CPR on him.

Who Is Maëva Denat?

Currently, David is seeing Maëva Denat. She is a French model and actress who hails from the south of the country France. She is very active on her Instagram account, which has over 7,000 followers, with photographs from her work on a regular basis.

Maëva has a daughter from a previous relationship, as well as a child with David. After David suffered a near-fatal heart attack at a charity football tournament in 2016, Maëva and David made their relationship public. In 2018, the couple had their first child, a daughter, and the family now resides in France. The couple is very private about their life, and little is known about them as they rarely share pictures of their family. Maëva says her biggest fear is David not living to see their daughter grow up. She feels a huge void in life when he is away. Maëva keeps telling David to take care of his health in fear of something bad happening again. David shares the same fear of losing his life and not being able to live with his daughter.

Also Read: David Ginola Net Worth: How Rich Is The French Footballer In 2021?