All American is an American sports drama television series, created by April Blair. Till now, the series has released three of its seasons. The first season was first premiered on 10th October 2018. The third season of the series got premiered on 18th January 2021. The show has been so famous among the viewers that the fourth season of the series is going to get released on 25th October 2021. Two of the characters of the series are very popular and they are none other than Coop and Patience. Their relationship has attracted a large number of viewers. In this article, we will cover who Coop is dating in the series All American, and also who they are. Those who haven’t watched the series yet must watch it after reading the article.

In the series, Tamia Cooper aka Coop, and Patience share a very good and natural relationship. Their bond is very genuine and is loved by most of the viewers. In the series, many popular artists have worked but the bond that the duo shares is something innocent and is one of the reasons for its success. Who is Coop? Who is Patience? How is their relationship? So, go ahead and you will get to know more about who Coop is dating in All American. 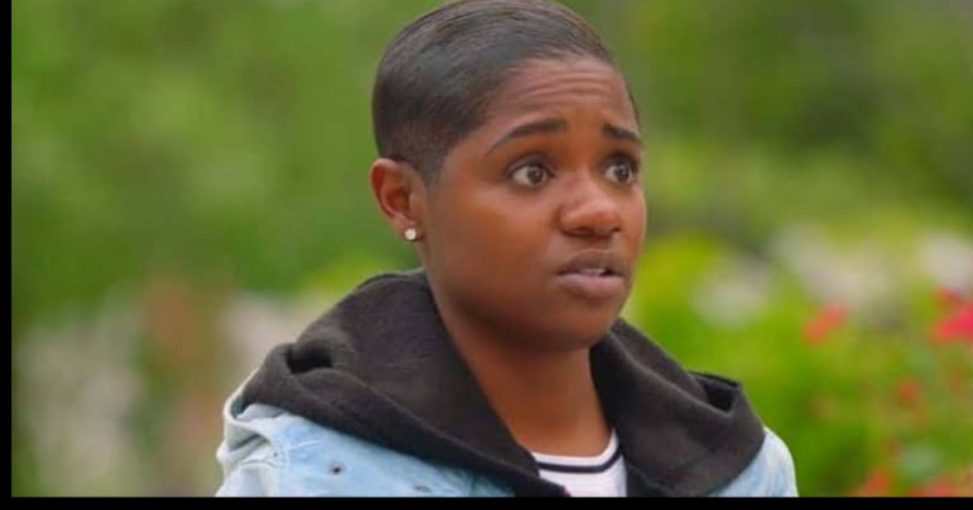 Who is Tamia Cooper aka Coop dating in the series All American?

Coop is the best friend of Spencer James who aspire to become a footballer. They are close friends since childhood. Both of them have grown up together in South Crenshaw. But Spencer moves to Beverly Hills for pursuing football in his career. That’s the time when Coop feels all alone as he is left with none. Then and there, Patience comes along who is the ex-girlfriend of Luna. Now those who are new to the series must be wondering who this Patience is.

Coop and Patience are dating each other in the series. After Spencer left Coop alone, Patience comes in the way and starts sharing a good bond with Coop. They constantly look out for each other and stay loyal to one another. Patience has got a very supportive family. When Coop gets kicked out of his parent’s house, it’s Patience who gives her a place to stay. She helped in her work through her issues of accepting her sexuality. The couple shares a very innocent relationship like so many other relations in the real world. They begin with being flirty to each other but end up with an incredible bond. Both Coop and Patience open up to each other and share their first kiss while Coop plays her a song. How romantic is this! 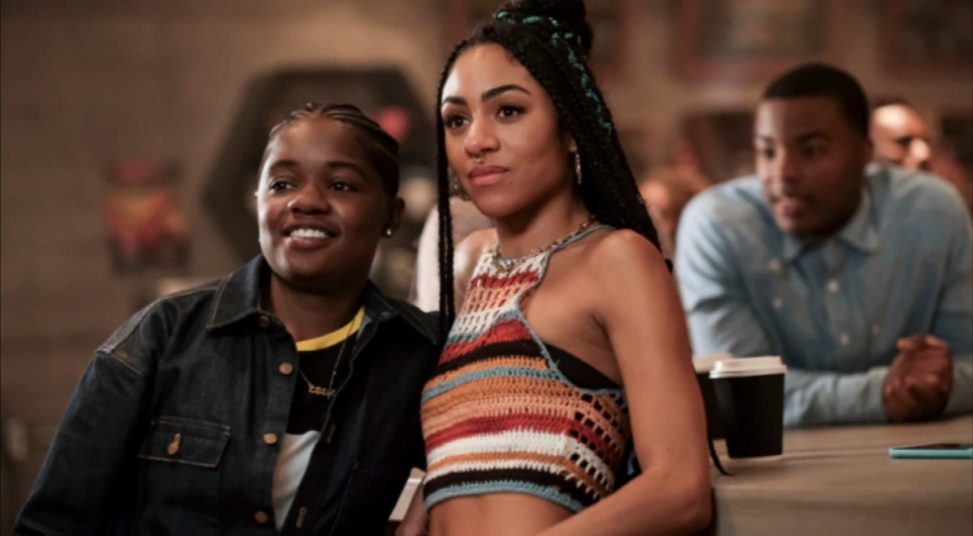 The relationship between Coop and Patience has been a couple of goals for the queer community.

Aims of Tamia Cooper and Patience in All American:

In the series All American, Coop dreams of becoming a songwriter and a DJ. While on the other hand, her girlfriend Patience is a current student at South Crenshaw High School. Patience also has a passion for music and so is pursuing music under JP Keating Music. She is the main character of the series. Since both have an interest in the same field, it is easier for them to grow their relationship into something stronger and unbreakable. 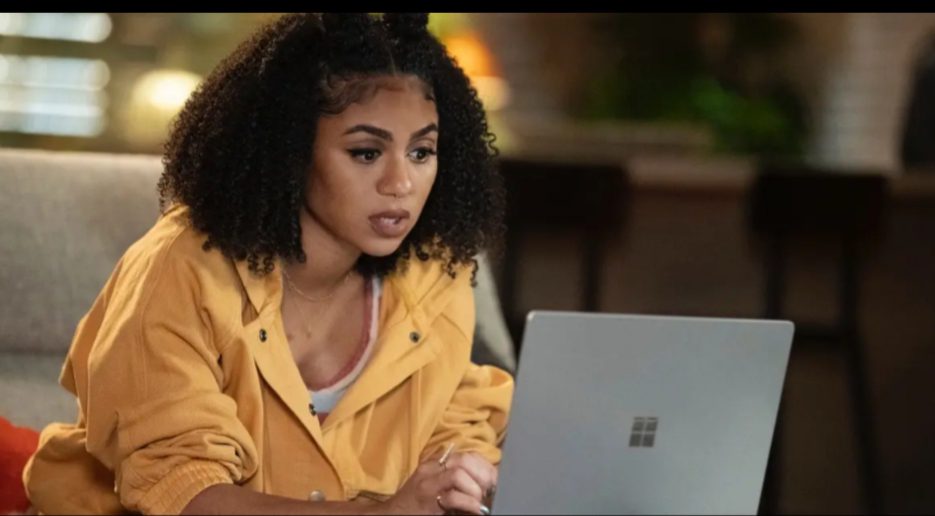 Also read: Who is Jared Goff Dating? Love Life of the American Footballer

Relationship between Coop and Patience in All American in brief:

In the first season of All American, we find them struggling to define their emerging romance. Later on, we find Coop showing off her rapping skills at school. She is confident about her ability and decides to compete in a freestyle battle. Coop and Patience, both try to get back in the rhythm. But things get worse when Coop’s jealousy streaks come along.

We can’t wait to see what’s coming next. Do they reconcile and share a great bond like before? Or, does their relationship get worse? Their fans have always loved their bond and they are curious to know about what happens next in the fourth season. We are hoping for the best.

Also read: When Is All American Season 4 Coming?