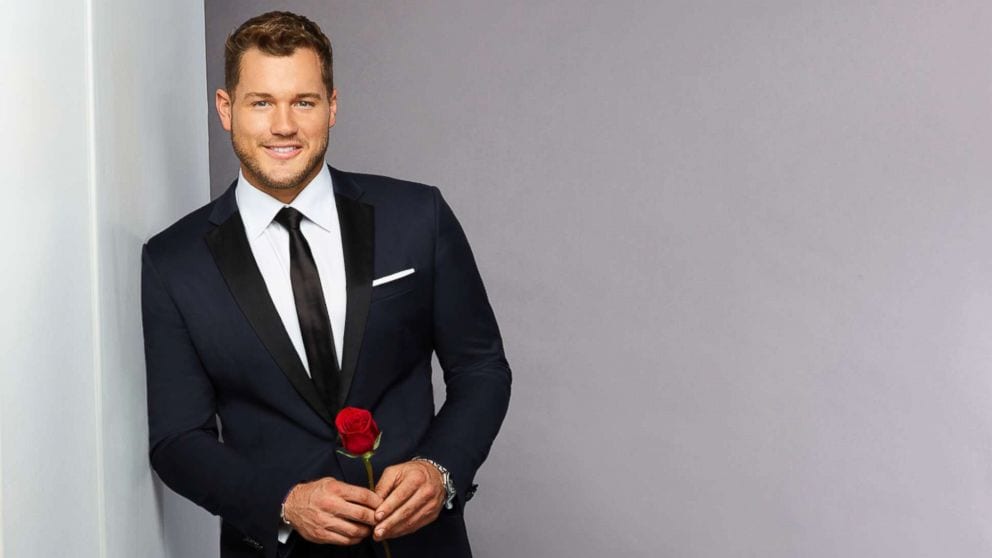 Many have known the famous Television personality Colton Underwood. But not many know about his past and his works. Which many of his fans are curious about. Colton Underwood was born on the 26th of January, 1992, and he is an American reality television personality and also a former professional football player. He played tight end at Illinois State and was also signed by the San Diego Chargers as an undrafted free agent in the year 2014. And was also on the practice squad of the teems, Oakland Raiders, and Philadelphia Eagles. After being released by the team Raiders, he became a participant in the 14th season of The Bachelorette. And was later announced as the lead of the 23rd season of The Bachelor.

He was born in the city of Indianapolis, Indiana. His parent’s names are Scott and Donna Underwood. Both of his parents were star athletes at Illinois State University, where his father Scott played college football for the Illinois State Redbirds. And his mother, Donna, played volleyball for the same college. His family moved to Washington, Illinois, when he was 5 years old, and there he attended St. Patrick Grade school until 6th grade. After that, Central Grade School, and then Washington Community High School, where he was in the class of the year 2010. His parents got divorced in the year 2013 and then moved to Denver, Colorado. He also has a younger brother named Connor and many step-siblings. From his parent’s second marriages. He graduated from Illinois State University and followed his father’s footsteps to play college football for the team Redbirds. 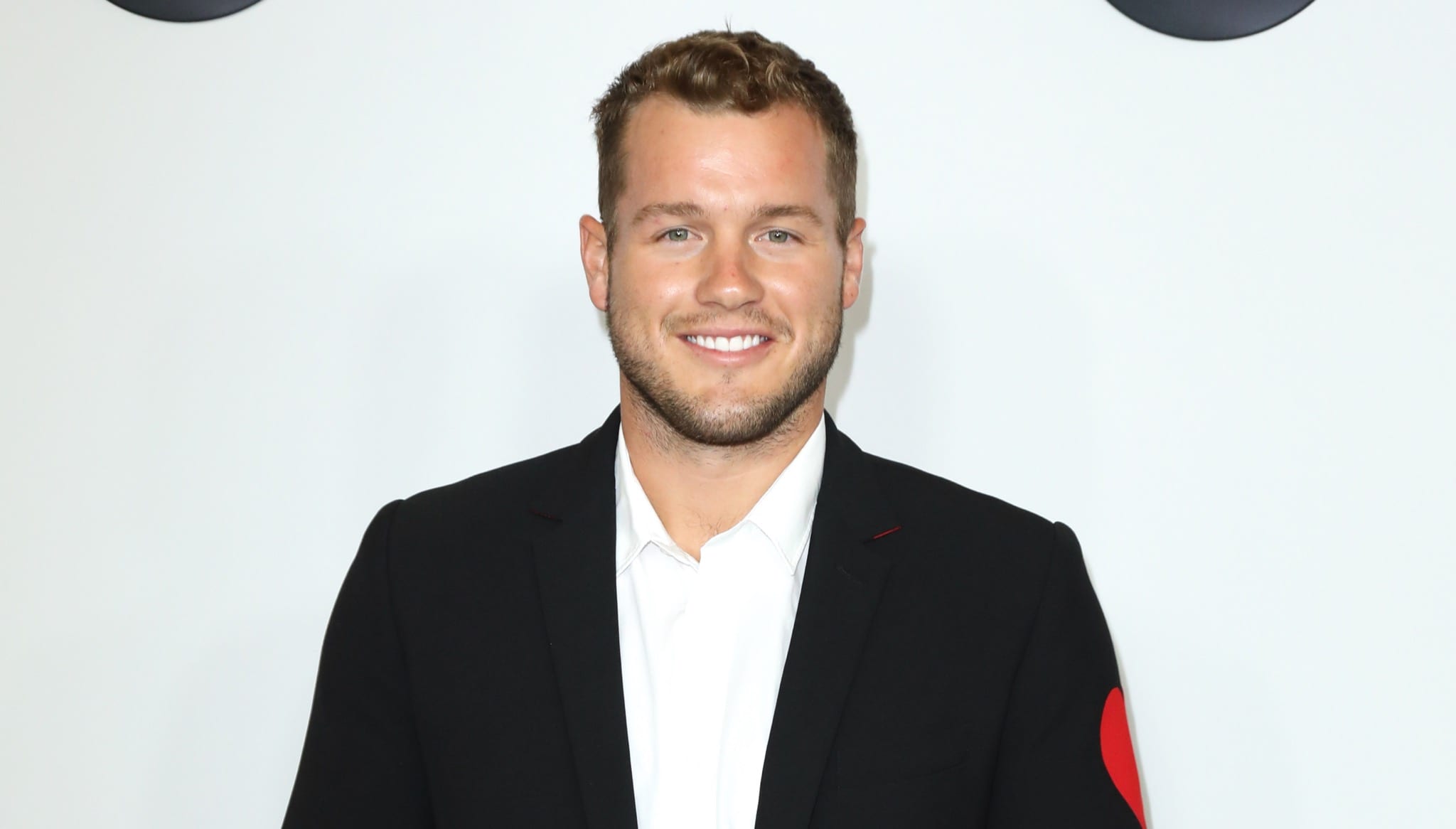 Underwood is well known as a footballer, Television personality, and also as philanthropist. His football career started in the year 2014. Where he was first signed as the undrafted free agent by the San Diego Chargers. Later, on the 0th of August, 2014, he got waived. The following month on the 3rd of Sept, he was signed to the Philadelphia Eagles practice squad. After a week, he was released from the practice squad. On the 23rd of the same month, he returned to the Chargers and was signed to their practice squad. Then on December 29th, 2014, he signed a futures contract. But on September 5th, 2015, he got waived. On the 6th of September, he was placed on an injured reserve. Then on the 10th of September 2015, he was again waived from injured reserve.

Later in December that year, he was signed to the Oakland Raiders practice squad. And on the 29th of  August, 2016, he was released by the Raiders. He was also into television shows and philanthropy. He was a contestant in the 14th season of The Bachelorette. Underwood was also cast in the 5th season of the Bachelorette paradise and was also a part of The Ellen DeGeneres Show. And is currently working on his unscripted Netflix series. His Philanthropy works include the foundation of Colton Underwood Legacy Foundation to raise money for cystic fibrosis research and medical equipment. This foundation was in honor of her cousin Harper who was diagnosed with this disease at the age of 4. He also founded the Legacy Project, with the goal of delivering Afflovests to 50 US States. 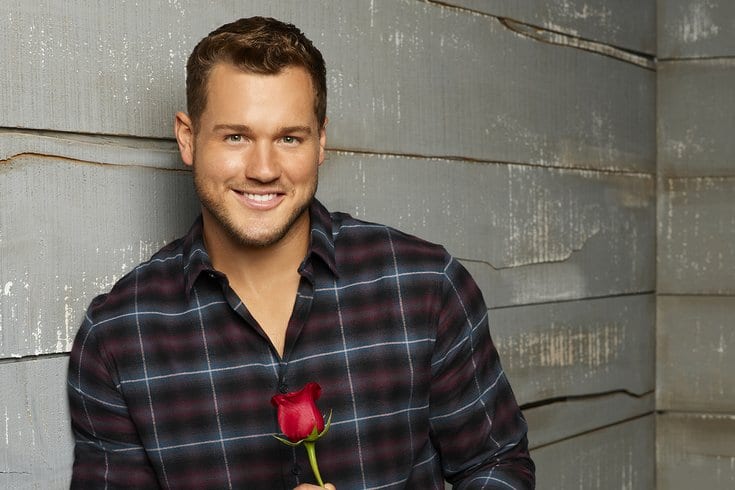 In the years 2016 and 17, he dated a gymnast named Aly Raisman. He has publically spoken about his will to stay a virgin, and The Bachelorette was a platform where he could speak about it. And after the show’s 23rd season, he started dating a speech pathology student Cassie Randolph. And they were in a relationship till May 2020. In September 2020, Randolph had to file restraining orders against him. She claimed that he was stalking her Los Angeles apartment and her parents’ Huntington Beach house. And that he also sent harassing text messages using an anonymous number. And he also installed a tracking device underneath her car.

In March 2020, he was tested positive for Covid 19 and recovered that April. He also stated that he had made a full recovery from the virus. And there was no harm anymore. He stated there was a use of hydroxychloroquine in his COVID-19 treatment. On the 14th of April 2021, he came out as gay in an interview on the show Good Morning America.