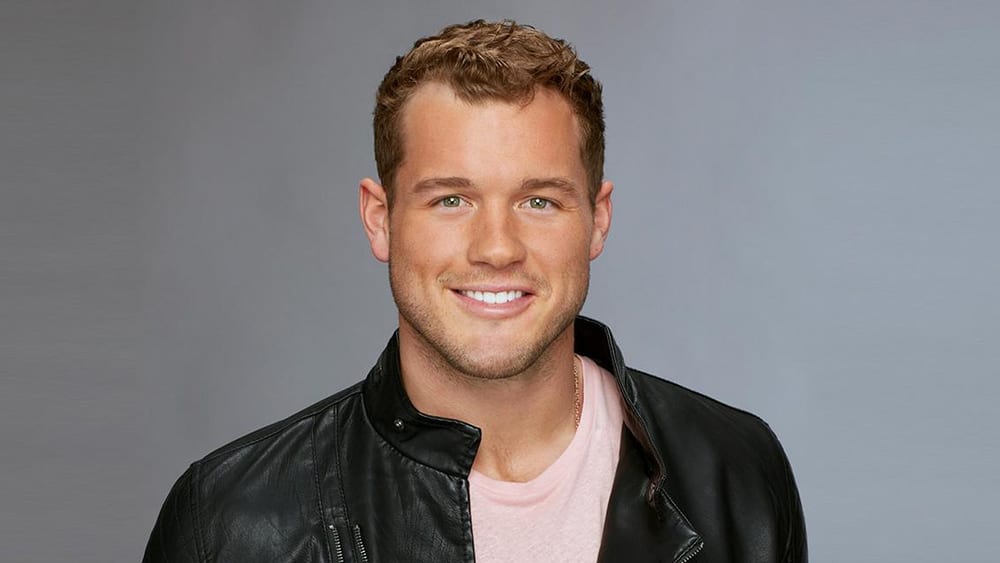 He used to play at Illinois State. And later, he was signed by the San Diego Chargers in 2014. After finishing off his football career, Underwood joined the 14th season of the ‘Bachelorette.’ Moreover, he was the lead on the 23rd season of ‘The Bachelor.’ 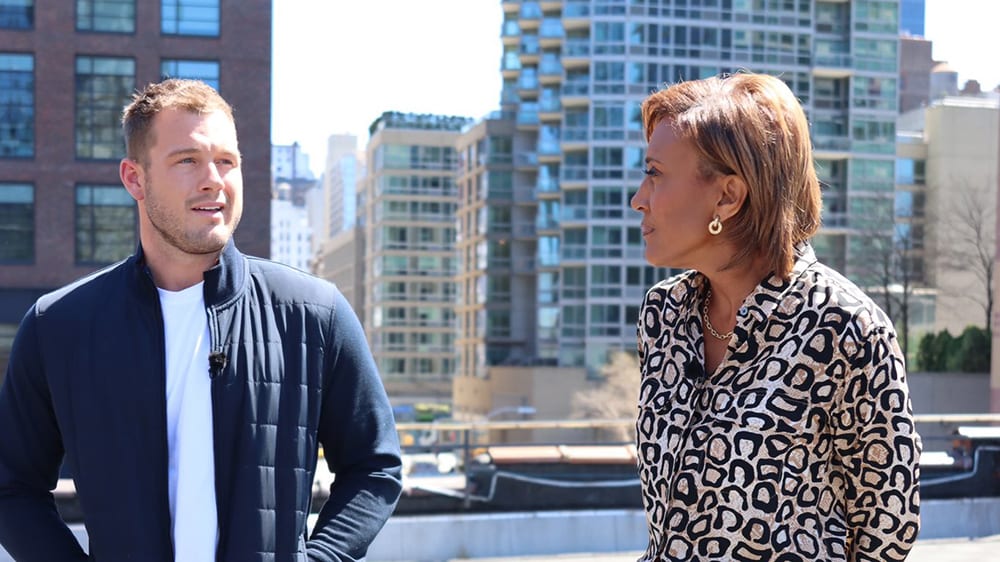 Colton Underwood with Roberts during his interview.

During the interview, Underwood claimed that he discovered his sexuality earlier this year. He also stated that he is still nervous to talk about it. But that is okay, and it has been quite a journey for him.
On the other hand, after the news came out, Underwood’s former co-stars at the bachelor have also commented on the news.

Indeed, it is hard to talk about such a sensitive topic. But Underwood did it with a lot of confidence in the interview. In the pre-taped chat, he expressed all of his feelings, and the fans seem to have been supporting him as well. So, let’s move further and find out more about the interview.

Underwood claimed that the year 2020 was a wake-up call for him. He had the time to look at himself in the mirror and figure out what he actually wants from his life. While talking to Robert, he said that now he sees the relief in himself, and he also feels the joy. The 29-year-old star also said that he had been the happiest and healthiest after confronting reality.

Underwood said that he went through a “dark and bad” time before revealing his reality to the world. He professed during the interview that there was a time when he thought that it was easier to die than come out as gay. He stated that there was a moment when he didn’t want to wake up. And also, he had suicidal thoughts at the time.

The interviewer also asked him about his time on The Bachelor and the girls he was involved with. Underwood replied that he regrets being the bachelor, and he also feels the guilt of using people to figure out who he is.

Further in the interview, Underwood professed that he immediately started praying to god after being announced as The Bachelor. He thanked him for making him straight, as it would lead him to have a wife and a family of his own. But deep inside, Underwood always knew that he was different. He has known the truth of his sexuality at a very young age. Moreover, he was always emotionally connected to the boys in his class.

Underwood stated that he has been closer to God ever since his revelation. But there was a time when he used to pray to him to take the gay away from him. However, now he feels different and happier.

Who is Colton Underwood Dating?

Unfortunately, we still don’t know who Underwood is dating. We need to wait to know about the man who can bring out the best in Underwood.

The recent interview on Good Morning America made Underwood reveal a lot about himself and his personal life. So, we believe we have to wait for a little longer to know about his partner. Considering Underwood’s situation, we believe that he needs more strength to bring his partner into the spotlight. And we completely understand and support him. 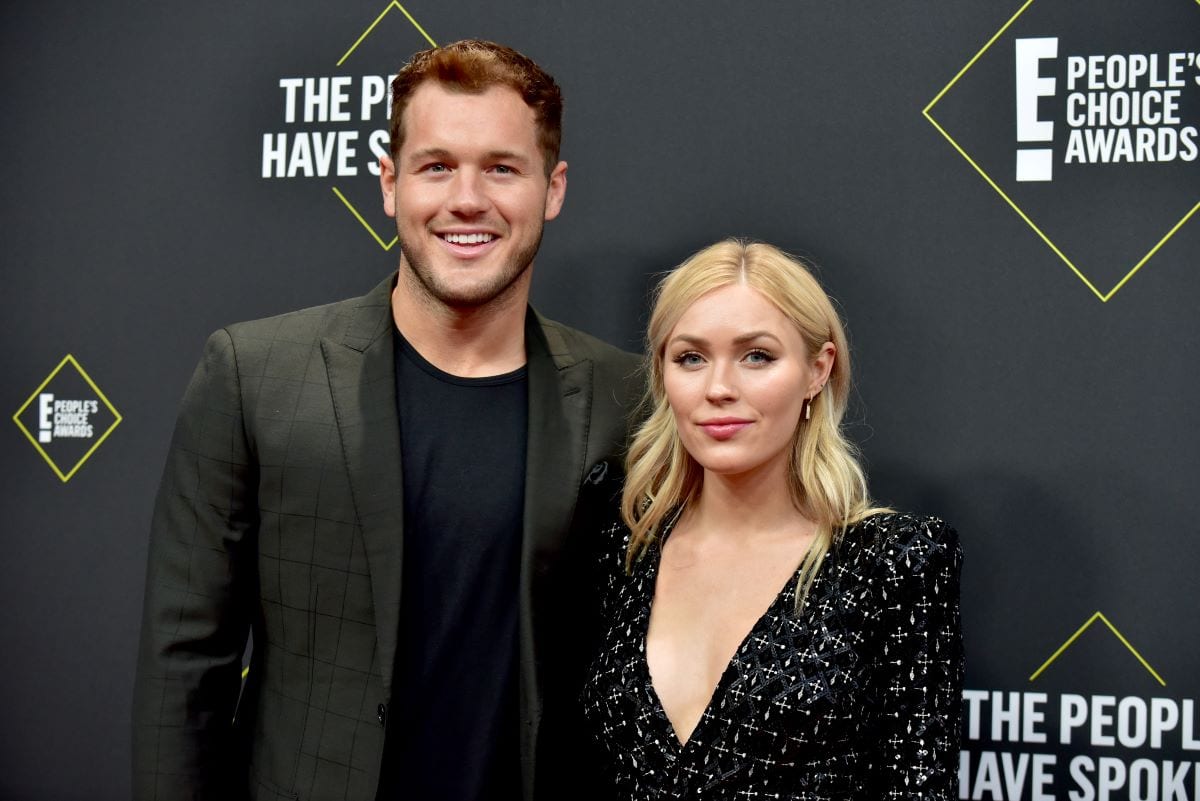 The Bachelor star, Colton Underwood, comes out as gay.

Moreover, during the interview, Underwood confessed that he is not dating anyone at the moment. But he would like to meet that person soon. He also said that he has never allowed himself to find a partner of the same sex. However, now he’s open to all opportunities, and he is looking for someone who can push him in challenging him in great ways.

We wish Underwood all the best for his future, and we hope he finds the one he has been looking for.

Until then, keep reading, and we will make sure to update you with all the new buzz from town.