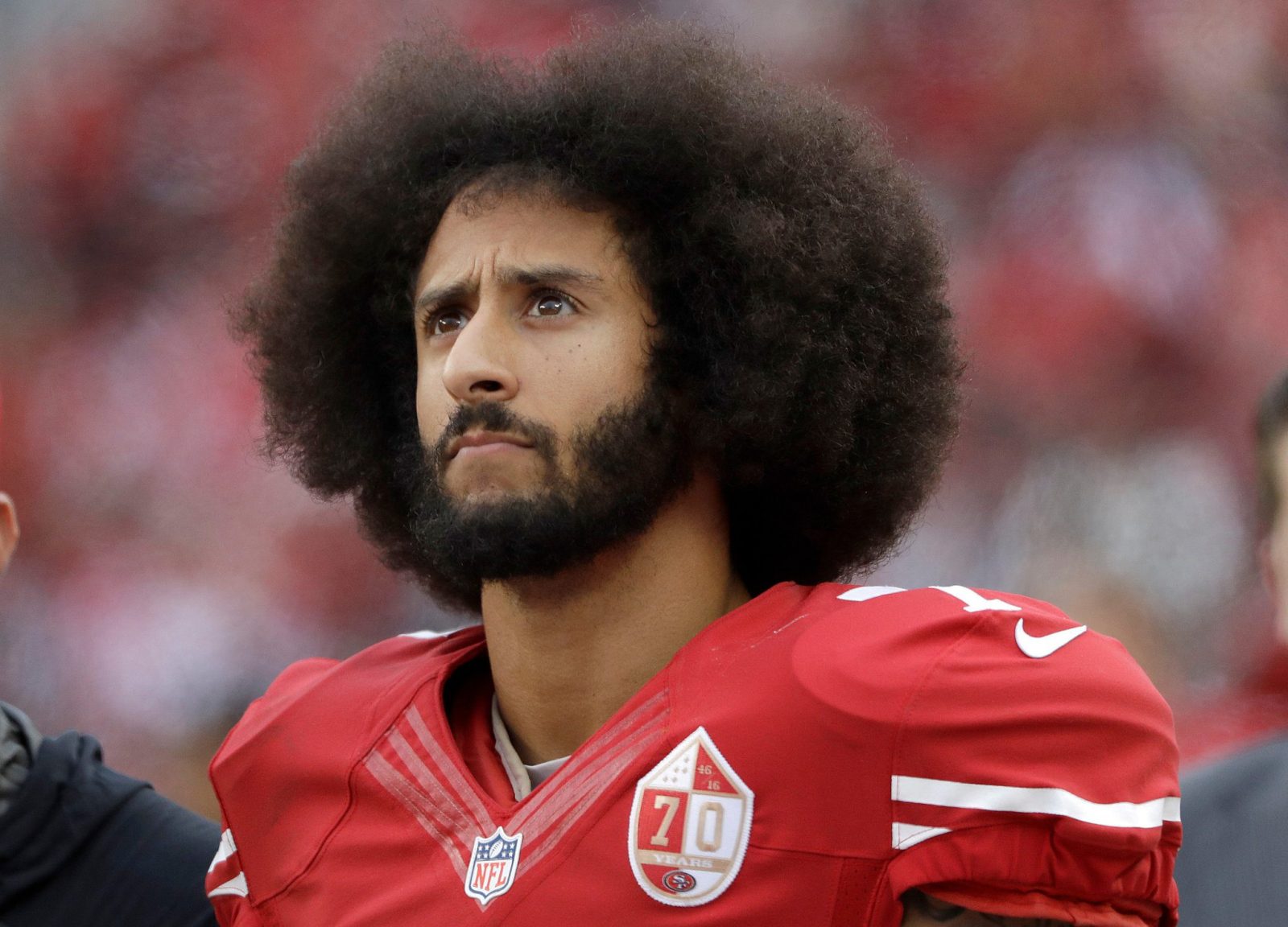 Former football quarterback hails from Milwaukee, Wisconsin, United States. But before we actually dive deep into his biography, which we shall cover further down in this article. Let’s start by stating that Colin has had a prolific career as an athlete since his high school and college football years. In National Football League (NFL) – where he played six seasons for the San Francisco 49ers. 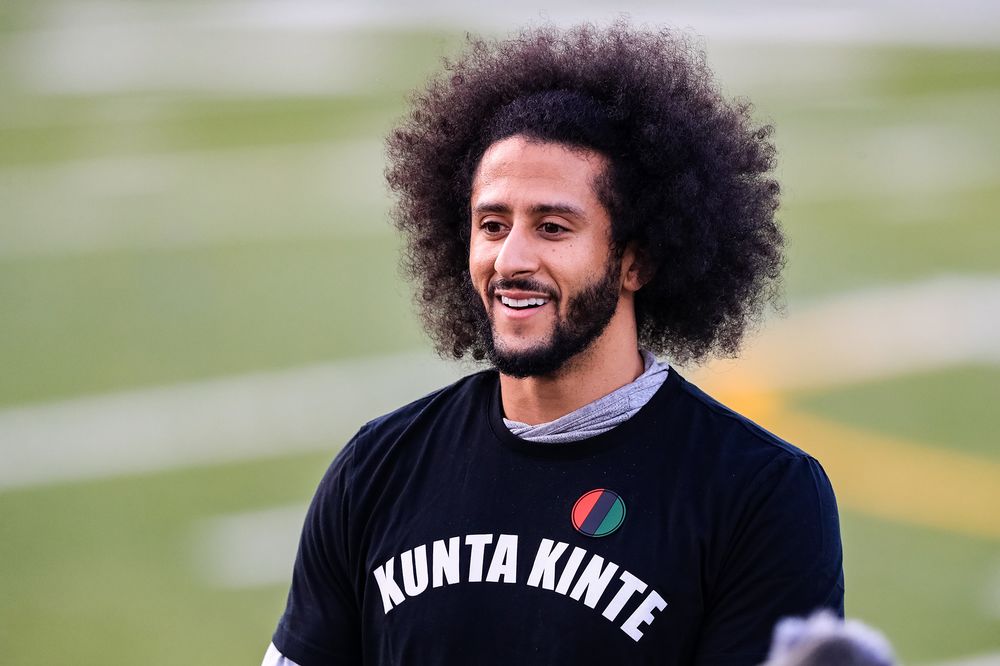 Who are Colin Kaepernick’s Parents?

Colin Kaepernick’s Parents are Teresa Kaepernick and Rick Kaepernick. Kaepernick gained attention in the 2016 NFL (National Football League ) season by taking a knee while playing the national anthem. As a means of showing protest against social injustice done, especially the deaths of African-Americans at the hands of police. He played like a champ for that day. However, his parents are so supportive and stand in solidarity with him for his decisions to fight for the rights of others. The former football quarterback was born on November 3, 1987, and his mother is white of Italian descent.

The American civil rights activists were from Milwaukee, Wisconsin, to Heidi Russo. After Kaepernick was born, Russo, 19, put him up for adoption with Rick and Teresa Kaepernick when he was only five weeks old. The couple has together two older children: a daughter Devon and a son Kyle. The couple lost two sons at birth due to congenital heart failure. The family then decided to move from Fond du Lac, Wisconsin, to Turlock, California, four years later. He is a sporty person and played football, basketball, and baseball while growing up. His family liked to call him ‘Bo’ as an ode to Bo Jackson.

Who is Teresa Kaepernick?

Colin Kaepernick’s mother’s name is Teresa Kaepernick, who is not actual Colin’s birth mom. She had a job as a nurse when Colin was adopted by the couple. The couple has two other children together – son Kyle and daughter Devon. Teresa Kaepernick also gave birth to two sons, who she lost to heart defects.

Who is Rick Kaepernick?

Colin’s adoptive father’s name is Rick Kaepernick. After the couple lost two sons due to heart defects, Rick & Teresa first held their new son at only five weeks old at the Lutheran Social Services office in Appleton, Wisconsin. The former football quarterback family of 5 members lived in Fond du Lac before officially moving to California when Colin turned four years old so that Rick could take a job as an operations manager for the Hilmar Cheese Company. Because of the different skin color of his son, the Kaepernicks reaffirmed that it was perfectly alright and always stood still for their youngest son.

Who are Colin Kaepernick’s Birth Parents?

The name of the biological mother of Colin Kaepernick is Heidi Russo. At 19 years old, Heidi decided to give up Colin for adoption soon after giving birth to him. The biological father of Colin’s is not known yet, but he was an African-American, specifically of Ghanaian, Nigerian, and Ivorian descent. His father left his mother once he learned she was pregnant with a child. His biological mother is currently living in Denver, Colorado, and is a certified nurse. 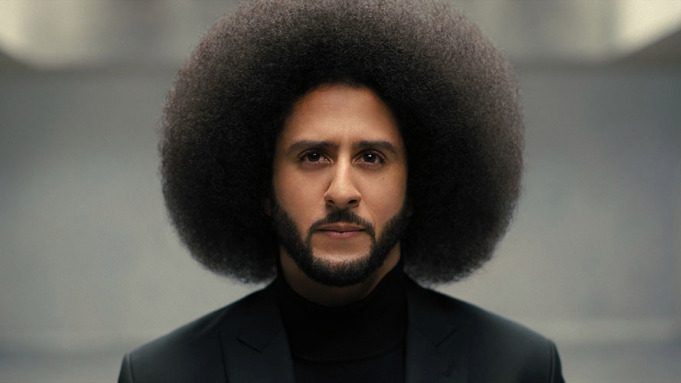 Heidi was born in 1969 to Phyllis and James Zabransk. His mother is married to Heath Russo, with whom she has three children – named Michael, Ethan, and Alex. She, with her husband and three children living a happy life. His mother co-founded an advocacy group called ‘Linked Thru Love,’ whose motto is to end stereotypes associated with adoption and birthmothers. His biological mother with Jami Marcantonio, founded the group. The group also has the main motto of making people understand the concept of adoption well. She also launched a non-profit organization called ‘Three’ to extend support to biological mothers.

Also Read: Who Are Devin Booker’s Parents? All You Need To Know