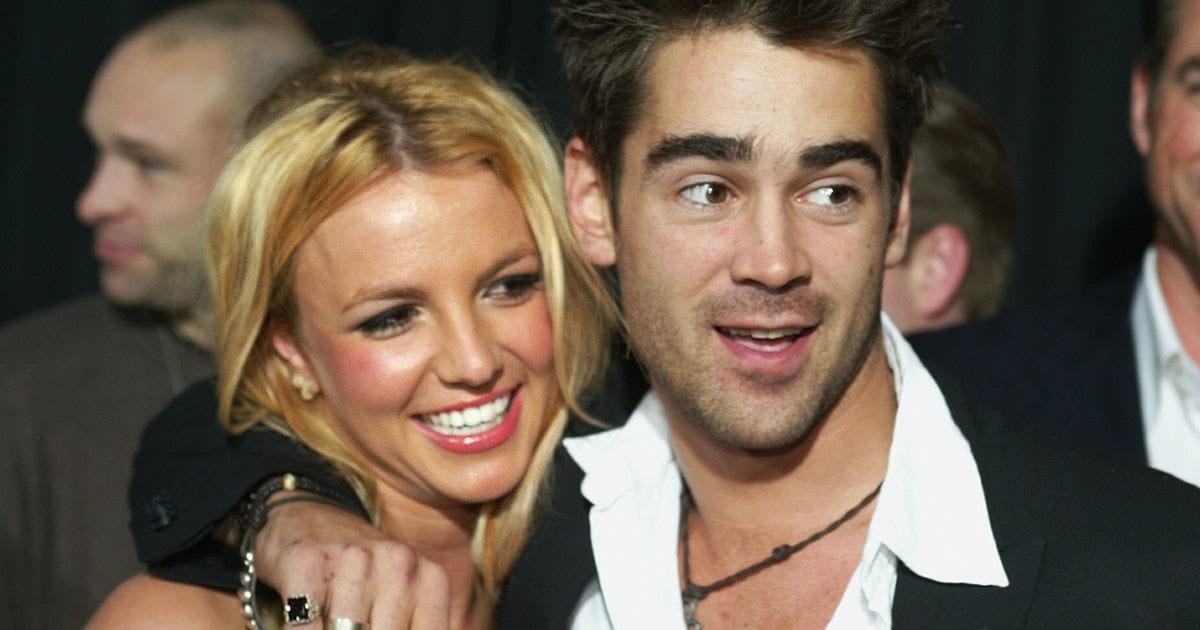 While Irish actor Colin Farrell has been grabbing eyeballs in Matt Reeves’ The Batman, as the fictional supervillain Penguin, it seems like fans are eagerly waiting for the movie as Farell looks almost unrecognizable in his role! However, the actor recently made headlines after he filed for conservatorship of his 17-year-old son, James Farrell. James Farell has been diagnosed with Angelman Syndrome.

While the actor has quite a repeat action for being the ladies man, The Batman star confessed that he was out of the dating pool for almost four years! From being linked with some of the leading ladies of the industry, including Britney Spears to Lindsay Logan, the actor has an interesting dating timeline over the years. After a few flings, the actor had a mystery woman in her life whose identity has been a secret and kept away from the media limelight. When asked whether this woman is from the industry, Colin Farrell said no but revealed debate she travels a lot and works very hard.

Who Is Colin Farell Dating: Is The Batman Star Married?

While the actor is not currently married but was dating English actress and singer Amelia Warner. The Batman star met Amelia at the premiere of 2000’s Quills and instantly hit it off. The two soon took the next big step and secretly tied the knot when the actor was 25 while Amelia was just 19! 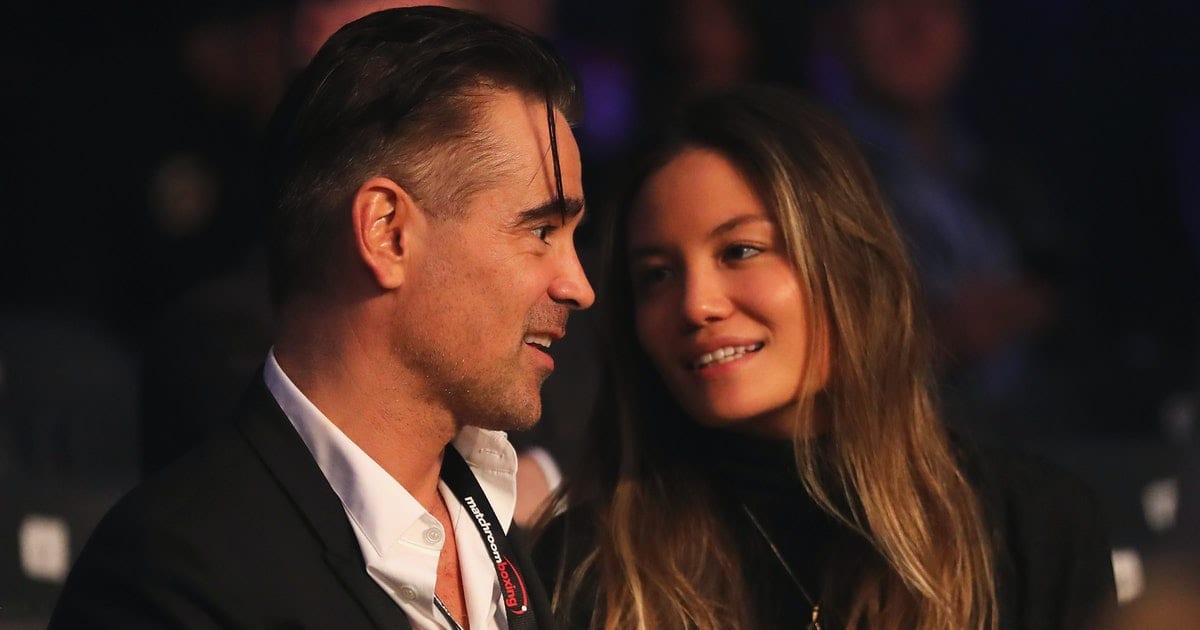 The two walked down the aisle in Bora Bora, and Collin even tattooed his nickname for her, Millie, on his ring finger. However, the marital bliss was a shirt termed affair and soon came to an abrupt end. The Batman star was later romantically linked with pop star Britney Spears. However, the two denied any such allegations and stated that they just good friends. The actor also sparked dating rumours with iconic actresses Demi Moore and Angelina Jolie. None of these rumours was confirmed.

Colin Farell and his then-girlfriend Kim Bordenavetheir son James back in 2003. The actor later revealed that his son has been diagnosed with Angelman Syndrome. Colin Farell welcomed his second child, Henry Tadeusz, with Polish actress Alicja Bachleda-Curious. The actor worked with Alicja in the movie Ondine. Colin Farrell sparked dating rumors with Lake Bell while filming Pride and Glory back in 2006. The two further gave all the dating rumors a push after making a red carpet appearance together.

In a recent turn of events, Colin and his girlfriend Kim Bordenave has filed for conservatorship so that they have the power to decide where their son lives, access confidential records, withhold or grant marriage, withhold or grant medical consent, make decisions about his education and social relationships. Apart from his impressive professional life, the actor has managed to garner media attention for his personal life as well. The actor got involved with star Nicole Narain. While the relationships were short-lived, they went on to gain huge media attention after a sex tape got involved! Things got so complicated that the actor had to take legal action to stop Nicole from doing anything with the tape.

After a few romantic films and a short-lived marriage, the actor prefers to keep his dating life away from the media limelight. However, tabloids have reported that Farrell has been dating Kelly McNamara. She is one of the staff members who work for the popular band U2. While they have kept the romance under wraps, Colin Farrell earlier revealed to Ellen Degeneres in an interview that his girlfriend travels a lot but remained tight-lipped to disclose any further information about his alleged girlfriend. 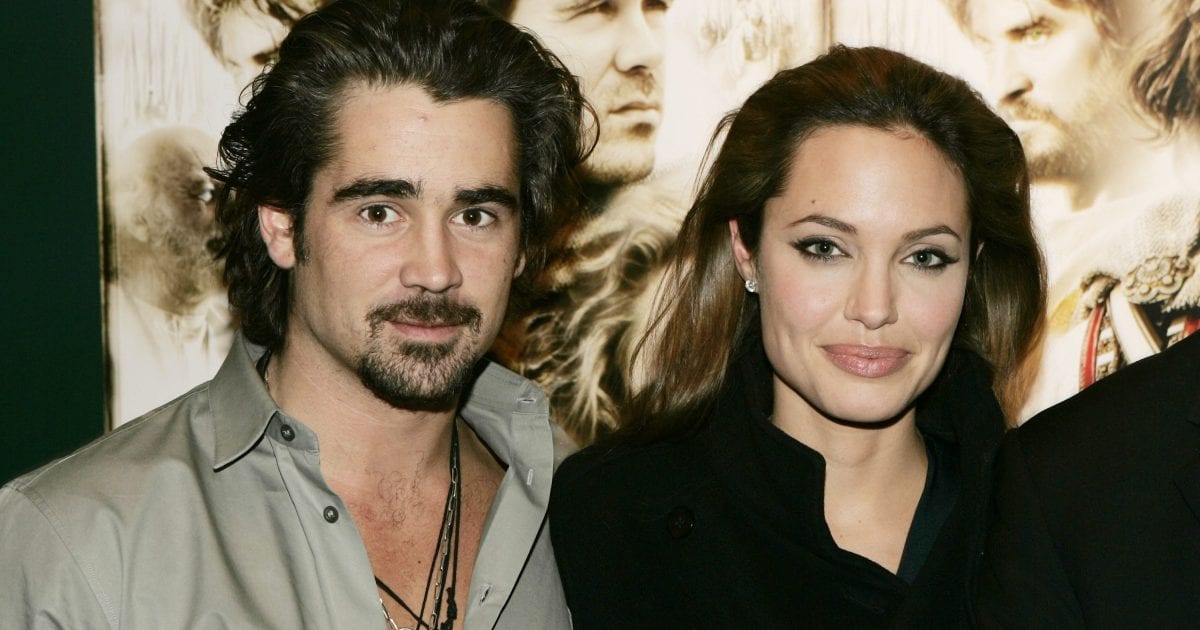 However, the actor pretty much confirmed that he is single after he admitted that he was alone at his home for two whole weeks during the lockdown, and Total Recall star did not quite like the isolation. The SWAT star further said that this had been the longest he went without the basin human touch, and it surely made him miserable.