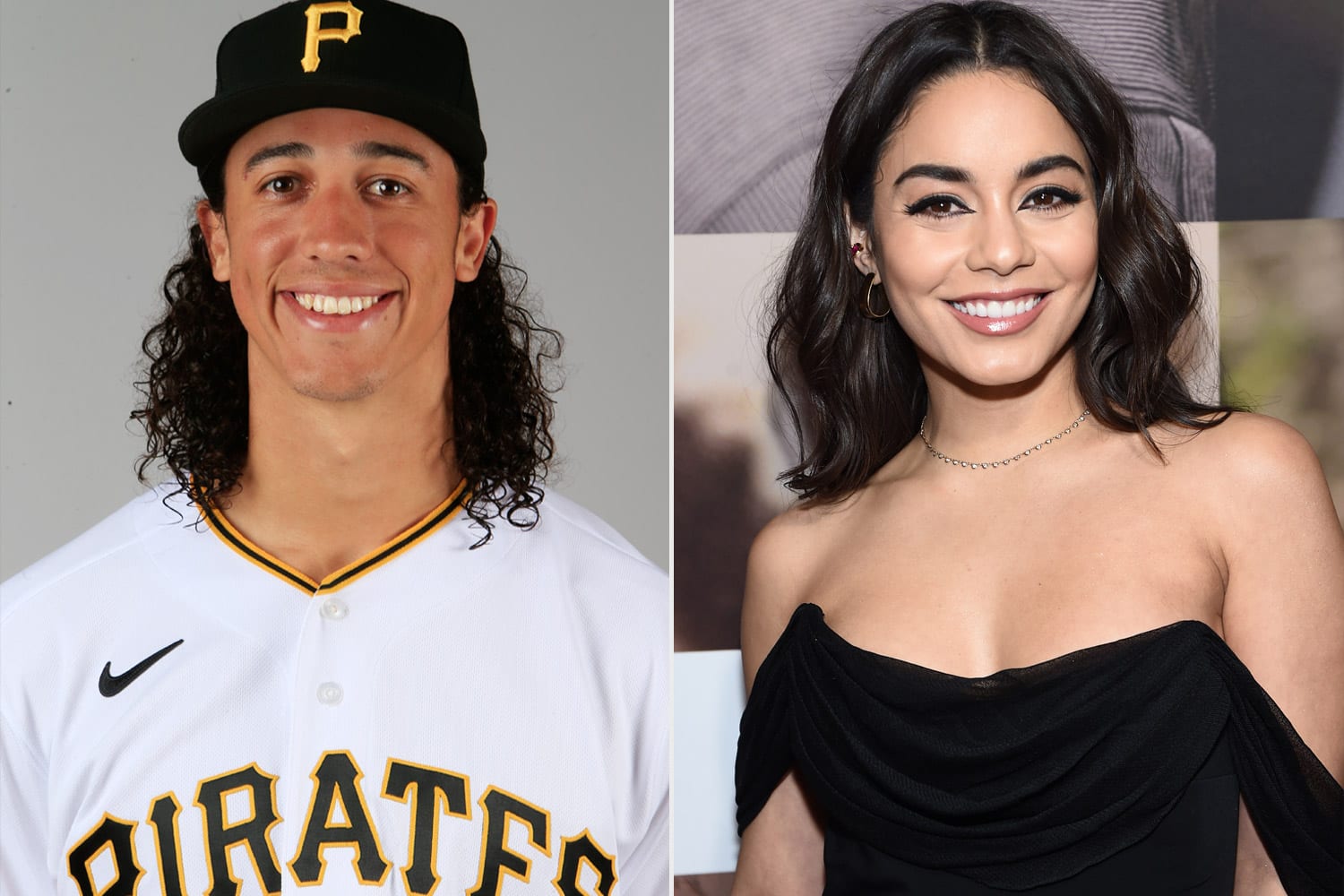 While Pittsburgh Pirates baseball player Cole Tucker has managed to gain a name for himself in the world of sports, it seems like he is recently making headlines for a social reason! The reason is High School Musical star Vanessa Hudgens! The young baseball player is reportedly dating Hudgens, and the two are an item for quite a while now. While the two often display virtual affection for each other via social media, here are all about the newest pair in town!

While the two kept their relationship discreet for a short period, both of them room made it all Insta official while fans showered the new couple with all the love and support. The two are together from 2020 and are leaving no stone unturned to show affection from time to time. As Hudgens admitted in an exclusive interview that Cole Tucker is kinda perfect for her and that she is really happy. After her split with Austin Butler, Vanessa Hudgens seemed to have moved on with Cole Tucker, and the two are pretty much inseparable.

Who Is Cole Tucker Dating: The Baseball Player Is Dating Vanessa Hudgens!

Cole Tucker and Vanessa Hudgens chose a special day to make their relationship Insta official! It was Valentine’s Day. The two posted a mushy picture that came along with a romantic caption. The world welcomed the newest day on the official day of love. Vanessa Hudgens is dating Cole Tucker following her split with Austin Butler after nine long years! 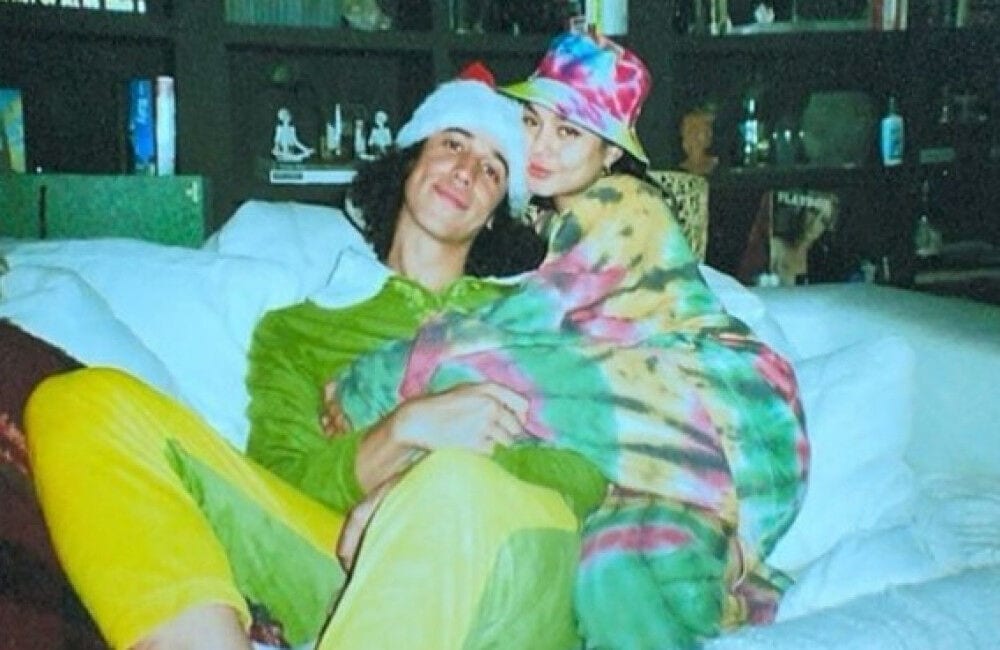 The two have been seeing each other for quite a while, and the High School star even visited Tucker in his hometown of Phoenix. Media tabloids speculated romance between the two even before they made it all Inta official. Romance rumors started fuelling after the two were spotted together at Canyon Country Store in Los Angeles. Later Vanessa uploaded a picture with a caption date night.

Also Read: Who Is Joshua Bassett Dating? The Young Actor Controversy About His Gender Orientation!

Vanessa Hudgens Reveals How She Made The First Move On Cole Tucker!

The High School Musical star is not holding back when it comes to disclosing interesting facts about her love life! Hudgens recently revealed in The Drew Barrymore Show how he slid into Tucker’s DMs while saying that it was nice meeting him. Hudgens further revealed that she first met the baseball player first meet him during a group meditation call on Zoom. Soon after the meeting was over, The Princess Switch took matters into her own hand!

The Pair Made It Insta Official On Valentines Day!

After the pair confirmed their relationship on Valentines Day, they have no shied away from PDA on social media. From taking fun vacations together to spending the holidays, the pair is much in love. Moreover, Tucker has talked about Hudgens to the reporters during a spring session, saying that she is cool and awesome. He also further added, saying that he has a girlfriend and he absolutely loves her. 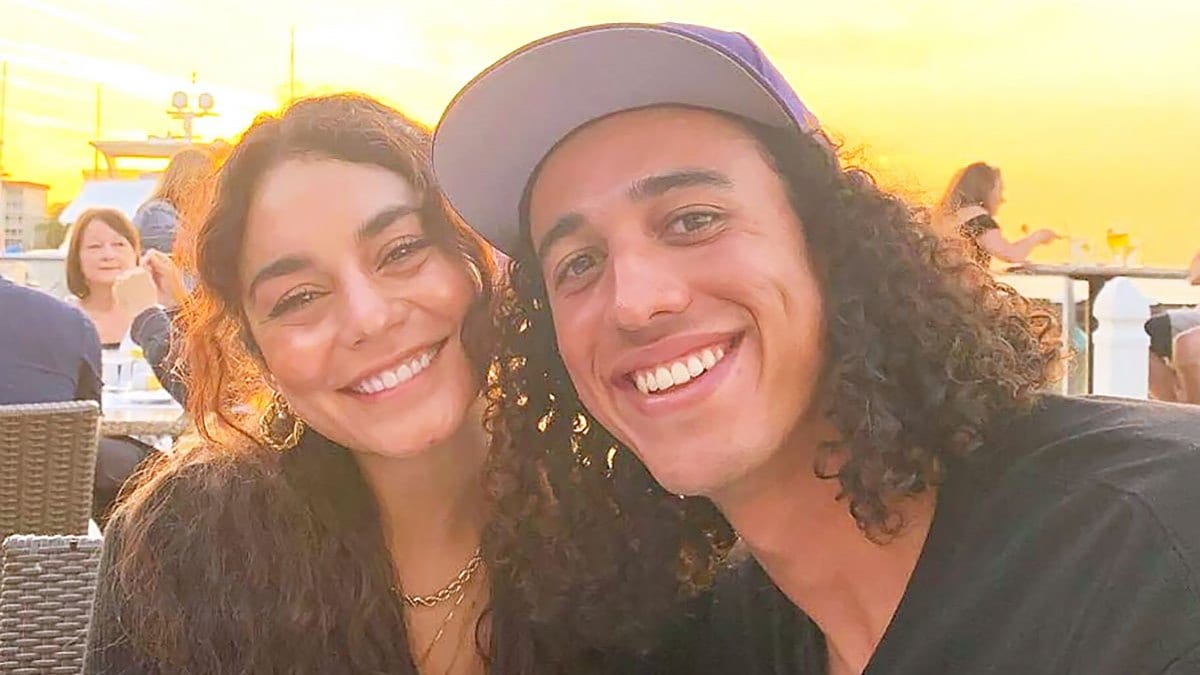 However, Cole Tucker also made it clear in the interview that he does not want to be treated differently. He further cited instances of Mitch Keller or Ke’Bryan Hayes and when they have their partners over. The young player does not want any kind of special treatment. The two often upload mushy pictures as they go on romantic dates. Both of them are busy with Hudgens focusing on her upcoming projects while Tucker gearing up for the upcoming match. However, followers get updates about their romantic life via their social media posts from time to time.