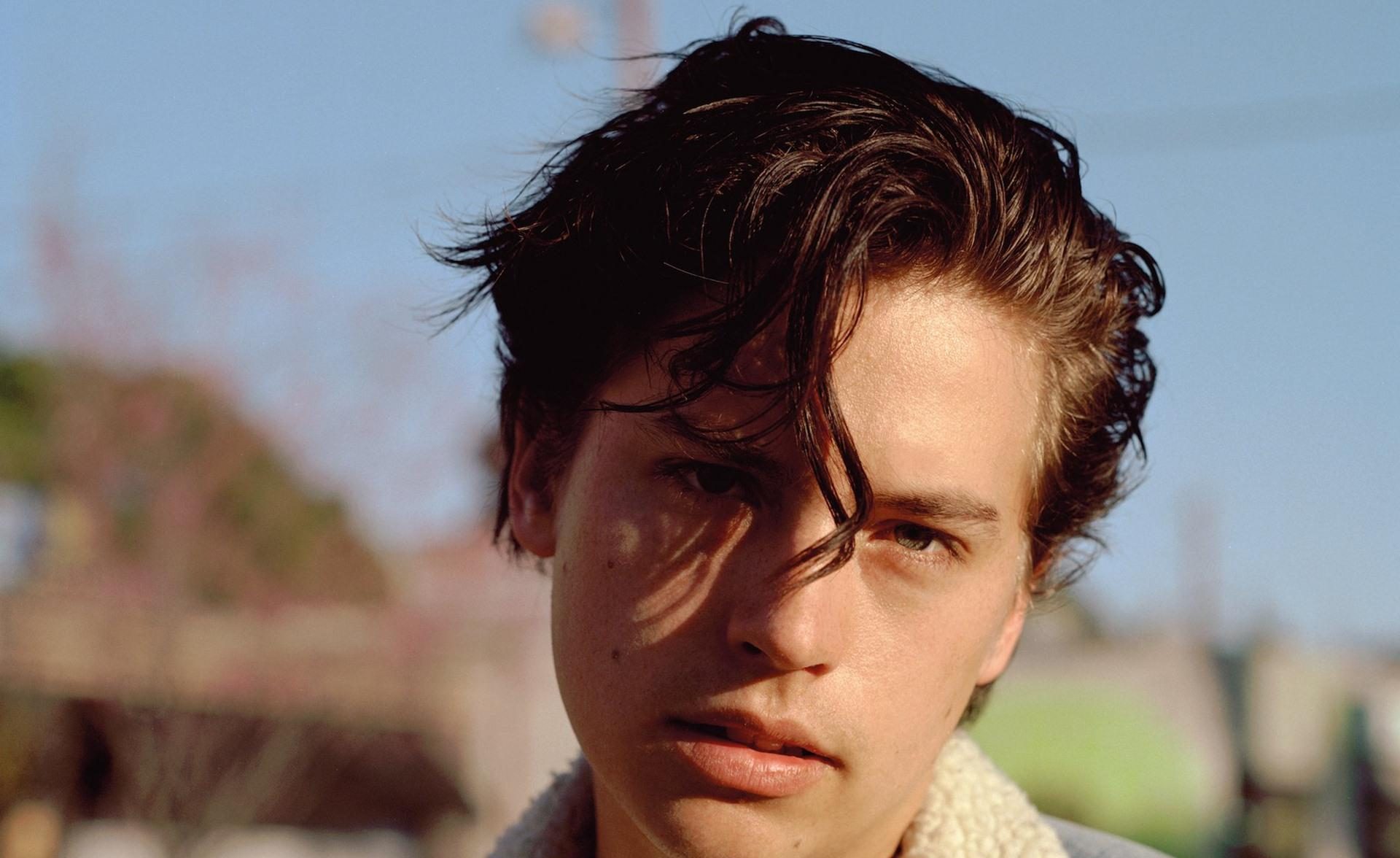 Cole Mitchell Sprouse is a 28-years -old actor who is mostly known for his role in Cody Martin in “The Suite Life on Deck.” Cole is active since a very small age. You might even know him for his role in “Riverdale.” Cole and his twin brother Dylan Sprouse began acting when they were just 8 months old. You just cannot stop yourself from crying if you have watched his “Five Feet Apart.” That movie was magical, and so was Cole’s acting. He was stared at Haley Lu Richardson. You might be wondering why his social media is off random photographs. Moreover, he has a special account where he posts photos of his fans who try to capture him secretly. But the smartest of all, Cole captures them first and posts them on his other Instagram account.

Cole is very devoted to photography. He even launched his photography website in 2011 and took classes at New York University. He even did projects for various publications that include Teen Vogue, L’Uomo Vogue, W Magazine, The Sunday Times Style, and many more. Cole is very amazing human being and is very interactive with his fans. Even Netflix USA made him responsible for posting content on their official Instagram account.

Cole was arrested on May 31, 2020. He went to jail because he was one of the protestors that supported the “Black Lives Matter” movement in Los Angeles. Cole supported the protest for racial justice after the killing of George Floyd.

Cole has a very interesting dating life. I wonder who he is dating in 2021? Read below.

There goes a long list of his previous relationships, and so we should discuss it later. Cole’s relationship status in 2021 is very difficult to define. He was spotted with model Reina in October 2020. The paparazzi pictured them while they were hugging each other. Cole was wearing khaki pants and a red hat. A jacket was also included in his looks. Reina was wearing jeans and a white sweater. The two never spoke about their rumored relationship ever. Reina is a 22-years-old Canadian model, and they were looking very friendly while they were secretly pictured. However, the sad part is now they are not seen together in public places. Cole was also rumored to be dating supermodel Kaia Gerber.

Therefore, at the initial stage, it seemed like he is single. But it positively seems as if he is dating someone currently.

So who is he dating currently anyways?

In Feb 2021, Cole marked headlines when he was spotted with model Ari Fournier. He has been spotted with her multiple times. Everything was cleared on 6th March when two were spotted again, and it created a huge buzz. It was confirmed that Cole is now off the market and dating Ari Fournier. He doesn’t even seem bothered when “Just Jared” now pictures him with Ari Fournier. 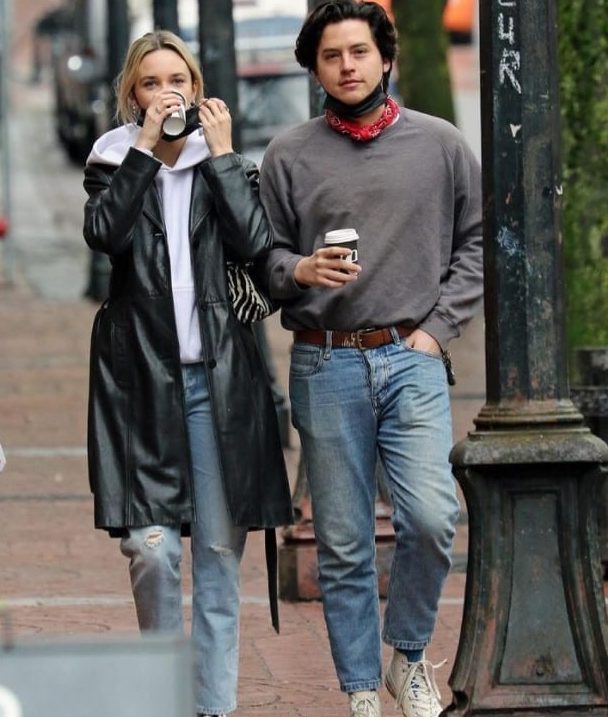 They even shared a kiss and were snapped!! Cole is now in love with Ari, and they are really cute together. They do not even now bother while displaying their love publicly. The duo was spotted in very casual looks. Cole was wearing dapper jeans along with a grey crew neck sweatshirt. While his rumored love Ari Fournier was wearing denim jeans and high-tops. A leather coat over a white hoodie was also accompanying her looks.

Who has Cole dated previously?

From Alyson Stoner to Reina Silva, Cole is being rumored to date 9 women. The number increases to 10 if we count Ari Fournier in it. But Cole and Lili Reinhart was something magical together. Their relationship was on an “on and off” journey for three years. They dated for three years and broke up. The reason for them breaking up never came out. However, Cole posted on Instagram in early 2020, clearly saying that he and Lily have broken up. He did not mention the reason. But, whispers said that their relationship was rumored to be destroyed because Cole cheated on Lili with Kaia Gerber. Cole clearly said that it is nothing but a rumor. 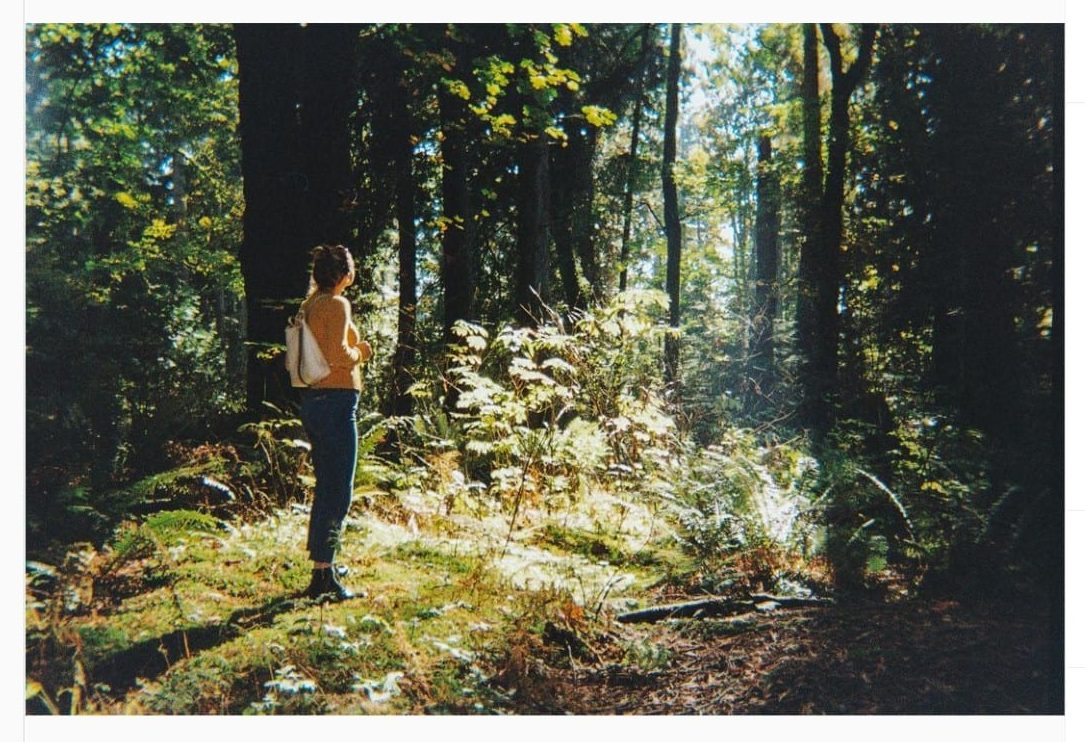 Why Did Elliot Leave SVU? Everything You Need To Know