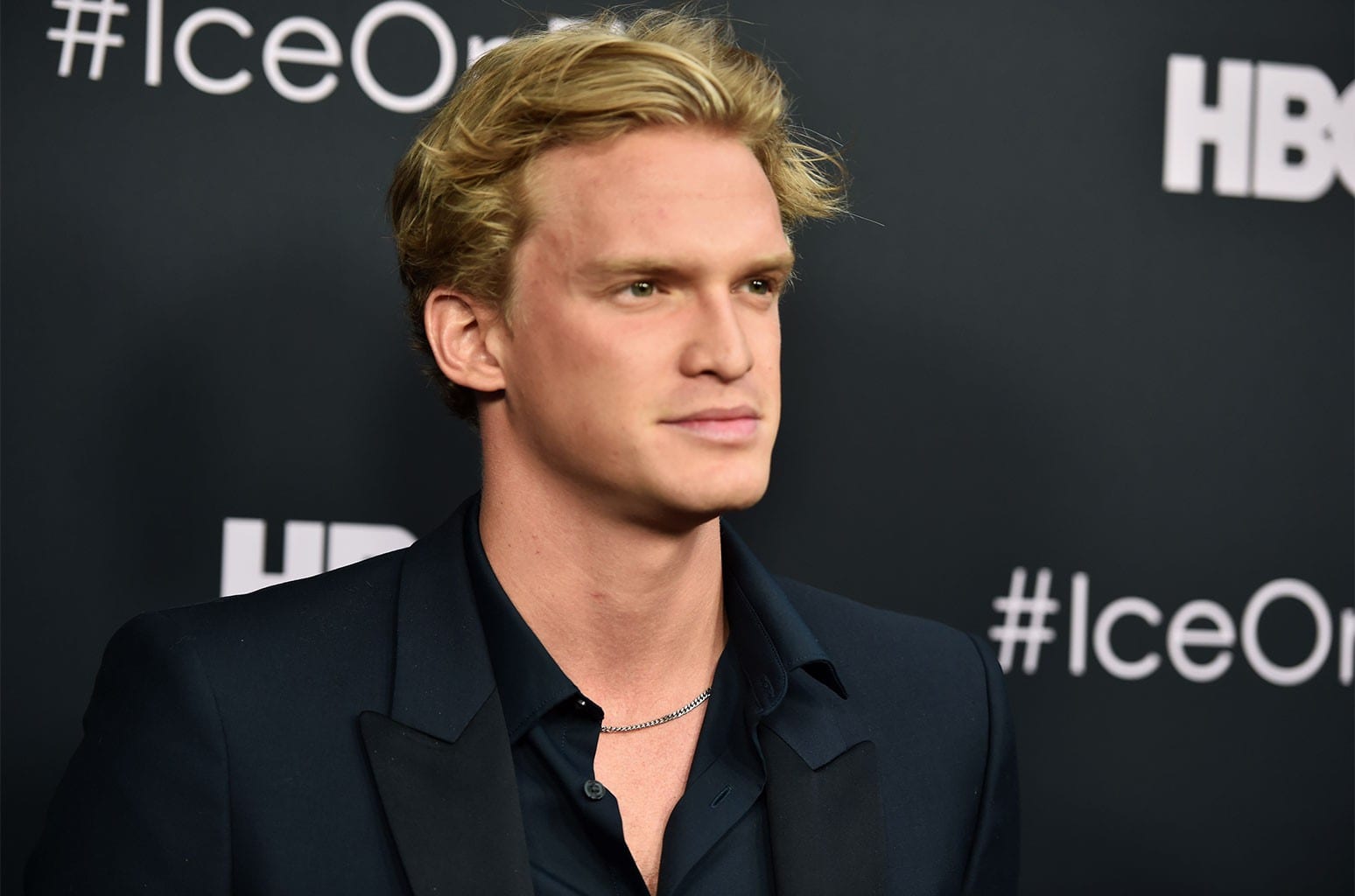 Cody Simpson is a well-known name in the industry. Who Is Cody Simpson Dating and more on his life is something we will be taking up today. Cody Simpson is not just a singer, but even a professional swimmer. Along with being a singer, he is also a songwriter, dancer, actor, model. He is a well-known name in the industry and has a huge fan base. His career started in 2009, and ever since, he has been continuously working and holds a huge fan base. From time and again, he has been in the headlines for both his professional and personal life.

He was often linked with high-class profile models and actresses. And naturally, fans are always keen to know more and more about his personal life. It’s been a while he has made his debut and ever since has released three solo studio albums. His albums Paradise, surfers paradise, and Free are amongst his popular works. He initially rose to stardom from the appearances he made on youtube, and soon his talent was well recognized. His first single was iYiYi. After which, he continued releasing one single after another. Apart from his singing career, he has also tried a hand in acting. He also played a lead role in the musical Anatasia. 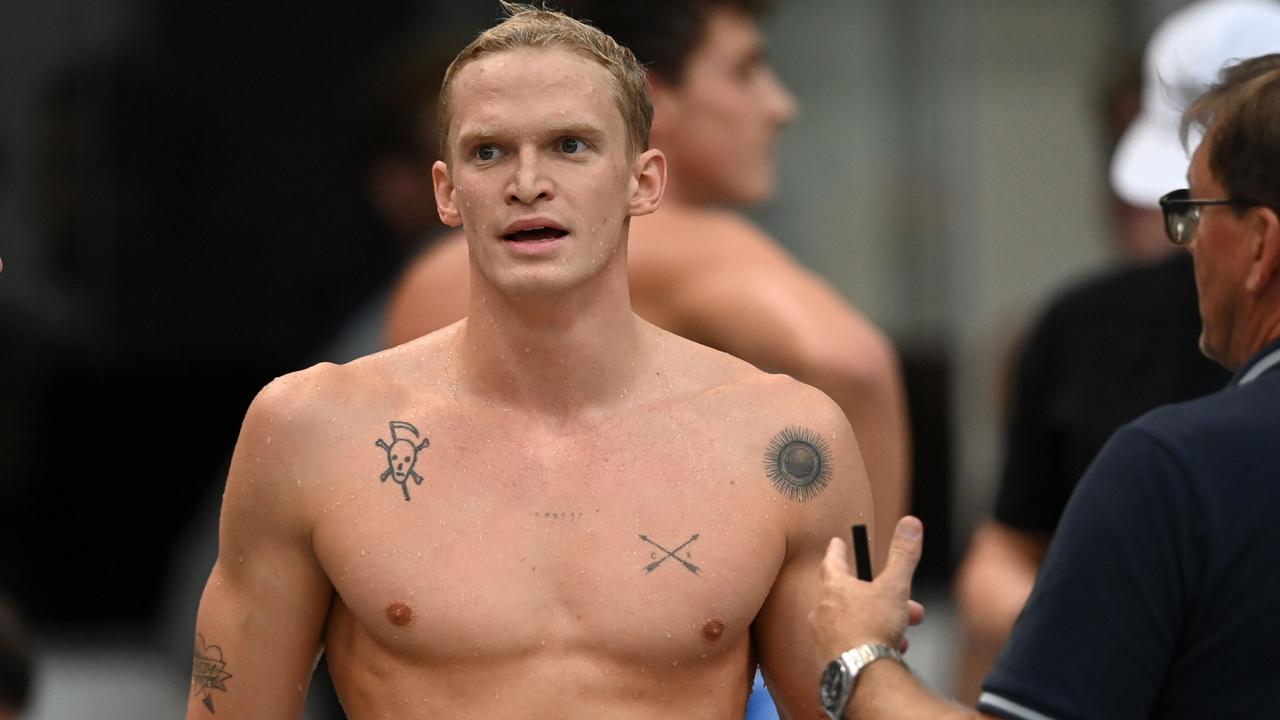 It was only in 2019 that we got to know his other career options as well. He is a well-known swimmer as well and is a member of the Trojan Swim Elite team at the University of Southern California. Time and again, he keeps interacting with his fans and keeps them updated on his life as well. But before we go any further, let’s take a look at who is Cody Simpson Dating.

Who Is Cody Simpson Dating?

Cody Simpson is a big name in the industry. He is quite active on his social media handles and from time to time, keeps on interacting with his fans and followers. Not just that, Cody is pretty open about his relationships and brings them in light of the public. He has dated quite a few in the past and currently has a new lady in his life. Presently Cody is dating model Marloes Stevens. Soon after he broke up from his previous relationship, he started going out with Marloes in a few months and eventually started dating seriously. He is presently quite very happy with her, and the couple is going great. They are taking things steadily as of now, and all seems perfect between the two. He took to his social media and shared their picture together, only then their relationship was officially confirmed. 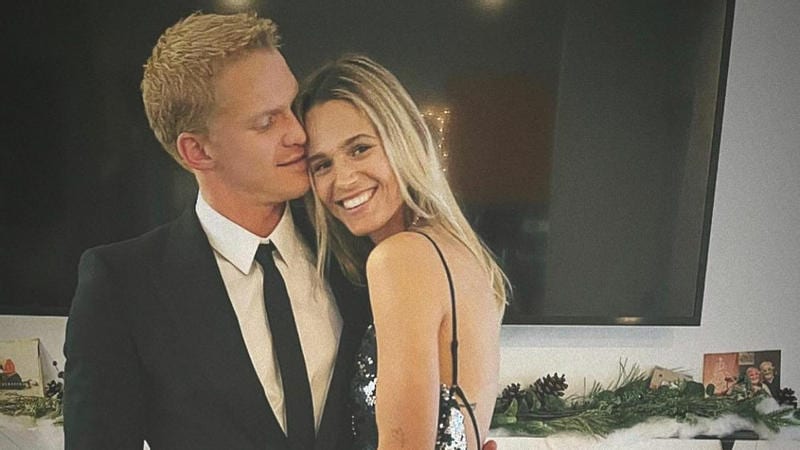 Furthermore, not just Marloes, Cody was in quite a series relationship with supermodel, Gigi Hadid. The two dated back in 2013 and eventually broke off in 2015. After which, he dated his long-time friend, Miley Cyrus. Fans were quite very happy for the two, but their relationship didn’t last long, and they broke off in 2020. After which, he is presently going out with popular model Marloes Stevens. So Cody has had quite a dating life and is presently enjoying his time with Simpson. There is great bonding and spark between the two, and wish them all the best for their future.

Also Read: Why Did Malia And Tom Break Up, What Happened Between The Below Deck Couple?

Cody Simpson is currently dating popular model Marloes Stevens. Cody Simpson is also known as Cody Robert Simpson and was born on 11th January 1997. The 24-year-old singer was born on Gold Coast, Queensland, Australia. Over the years, he has now made a place for himself in the industry. He has several tattoos imprinted on his body which mainly represent the sun, water, and earth. 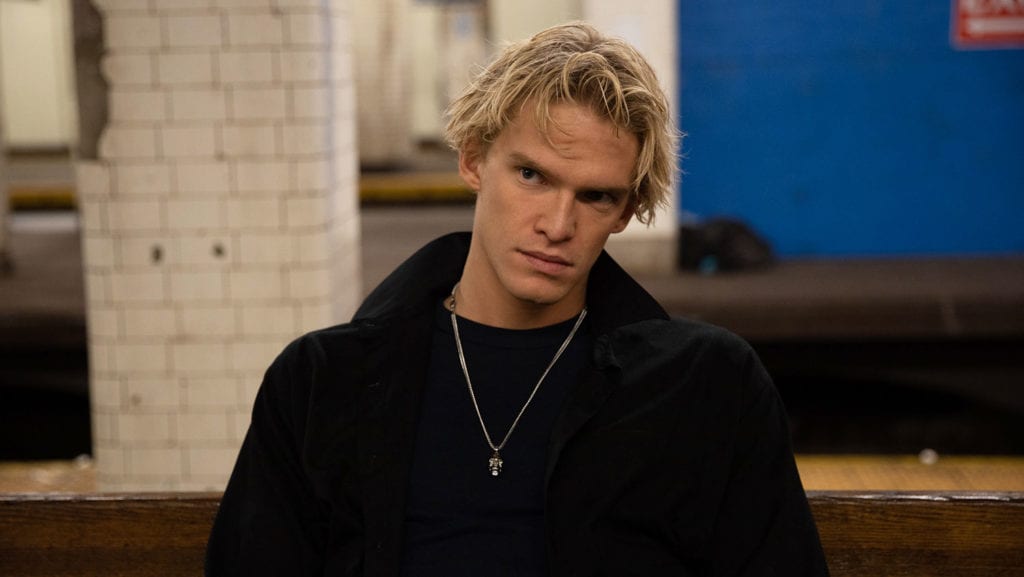 He has also received numerous awards and recognitions. He even won the MTV Europe Music Awards for Best Australia Act in the year 2013. In 2015 he also won the GQ Men of the Year Awards in the International Sensation category. Presently he is also focusing on his swimming career and has qualified for the 2021 Olympic Trials.