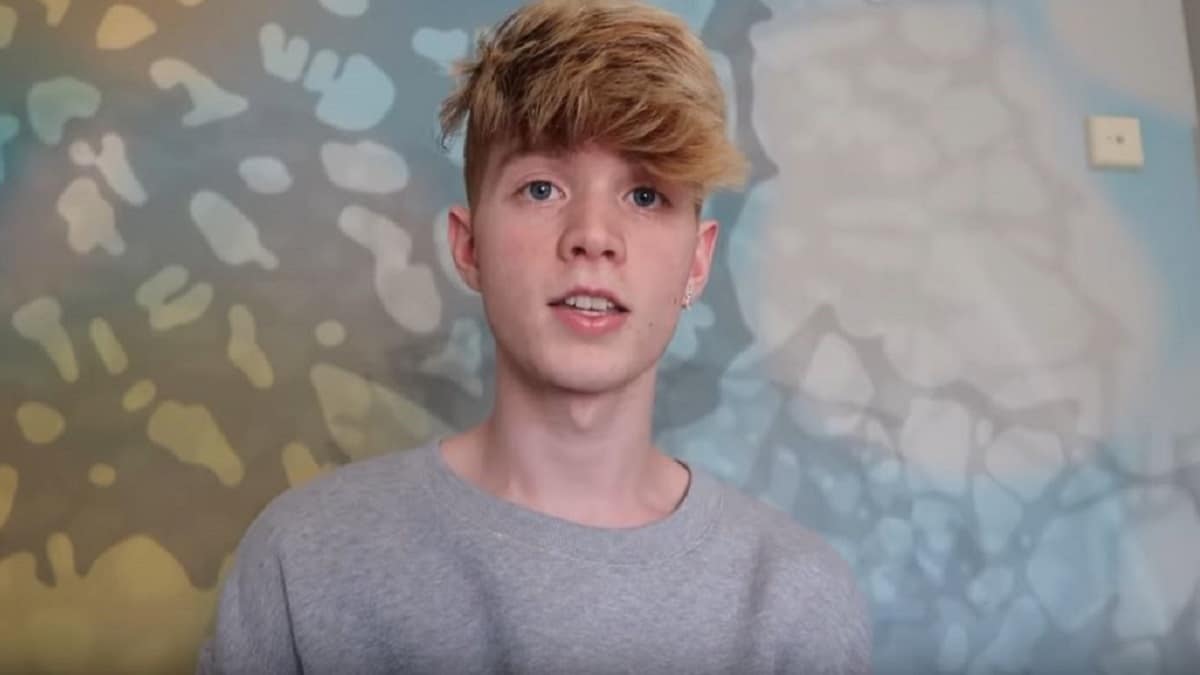 This article will focus on an emerging content creator. He got his share of fame at a very young age. Likewise, he has got an immense appreciation for the hard work and dedication towards his work which evident through his social media handles. You must be thinking who are we talking about. Well, we are talking about the American content creator Cody Orlove. Meanwhile, his dating life will be a part of this article.

Cody Orlove is a famous YouTuber and dancer. He hails from Chicago, Illinois, USA. Likewise, he has been one of the most recognized social media influencers in the world. Cody gained his share of fame through his musical covers on the short-video sharing app Musical.ly. Initially, he was known for his YouTube channel. There, Cody used to live-stream his activities. Likewise, he used to post various videos on different content. Later, he joined Musical.ly and started posting covers. As a result, he became one of the most viewed TikTokers. 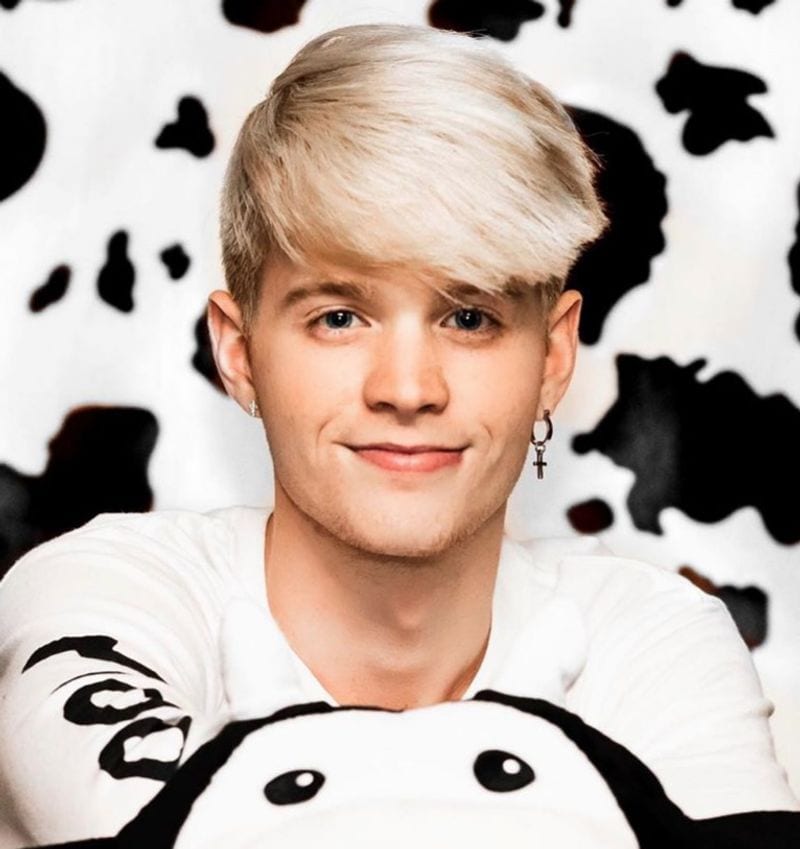 Since his fame increased, Cody’s life has fallen under the radar of the paparazzi. Along with the paparazzi, netizens are curious to know more about the TikTok star. People all over the world are keen to dig into Cody’s life to understand their favorite celebrity to a great extent. Likewise, his fans are curious to find out who is the lady love in Cody’s life. Therefore, in this article, we will talk about Cody Orlove’s love life and who is he dating in the year 2021. Likewise, we will discuss his career.

Cody Orlove has been in the news since he first joined YouTube in the year 2015. He has made a significant place among social media influencers all over the world. This American YouTuber and TikToker have been one of the most liked personalities for years. As a result, his fans were always talking about Orlove’s personal life. His dating life has been the center of attraction for a long time. Here’s what we know about the issue. 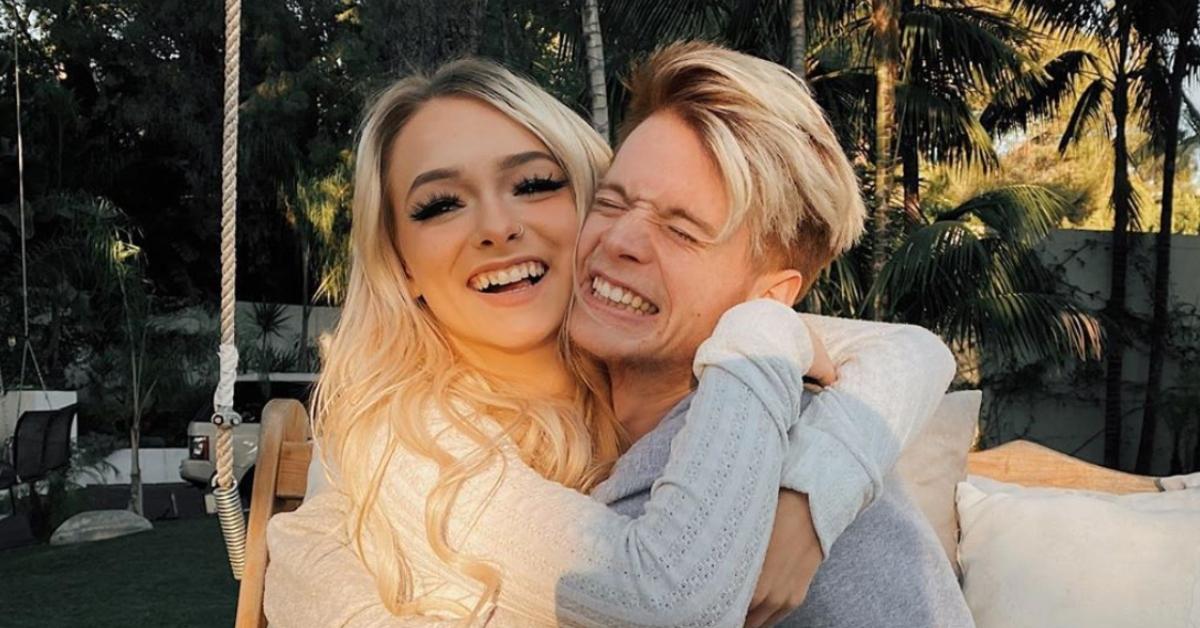 Cody and Zoe LaVerne was in a relationship till June 2020.

As of 2021, Cody Orlove is single. He is not dating anyone and is focusing on his career with enthusiasm. He has been in the news for more than a year now due to his relationship with Zoe LaVerne. Their relationship became the center of attraction. Their on and off relationship has created a storm on the internet. Zoe is a famous TikToker herself. Both Cody and Zoe started making videos together. Their content was highly appreciated by the audience. As a result, they grew fond of each other. 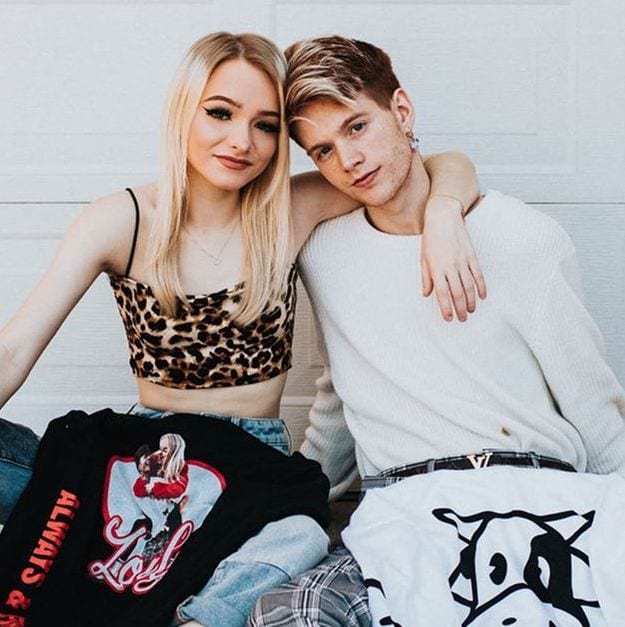 Cody Orlove is single since his break up with Zoe LaVerne

They started dating in the year 2017. Over the years, the pair got an immense appreciation for their work. Likewise, they were called the power couple of TikTok. At the beginning of 2020, Cody and Zoe surprised their fans with a video titled “WE GOT MARRIED! Cody & Zoe’s Official Wedding Video”. To everyone’s surprise, the couple got married for 24 hours! However, they broke up after Zoe was speculated about cheating on Cody in June 2020. Since then, Cody has not been spotted with anyone else. However, he was speculated about going through a rough phase after his breakup.

Cody Orlove was born on August 17, 2001. The 19-years-old social media influencer was born in an American family of white ethnicity. He currently lives in Los Angeles with his family. He joined YouTube on December 26, 2015. Since then, he has been posting videos based on his life and friends. Cody’s videos on YouTube also featured his ex-girlfriend Zoe LaVerne. As of now, his YouTube channel has over 875K subscribers. Likewise, his channel has a total view count of 71,091,796 views. 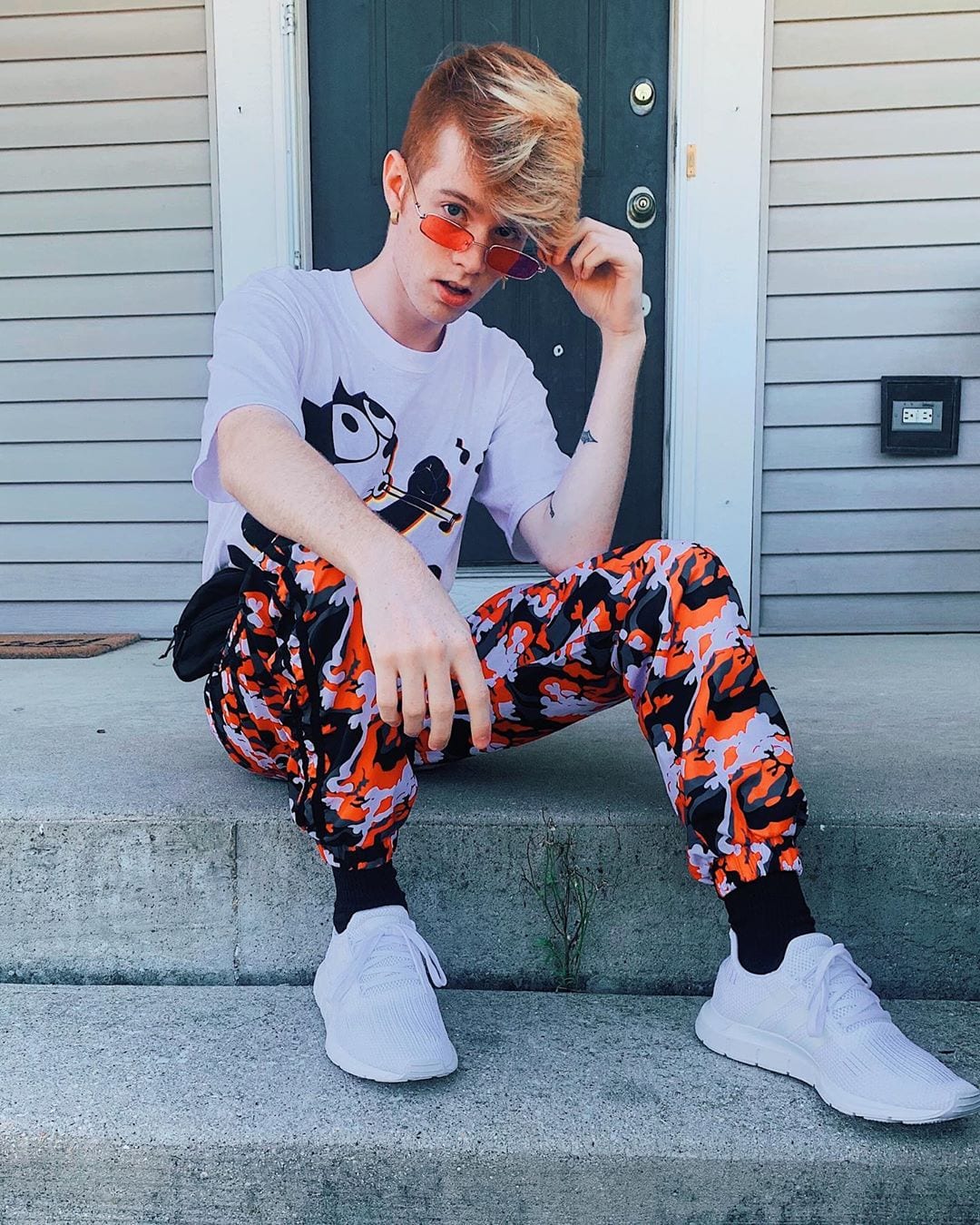 Cody is an accomplished YouTuber and TikToker

On the other hand, Cody’s TikTok handle has over 7.1 million followers. Likewise, he has got 497.2 million likes on his short videos. Cody has got immense fandom through his TikTok account. As a result, he has made a good fortune at the age of 19. His estimated net worth is around $250,000. One of his achievements includes the title of the  “2020 iHeartRadio Social Star Nominee”.