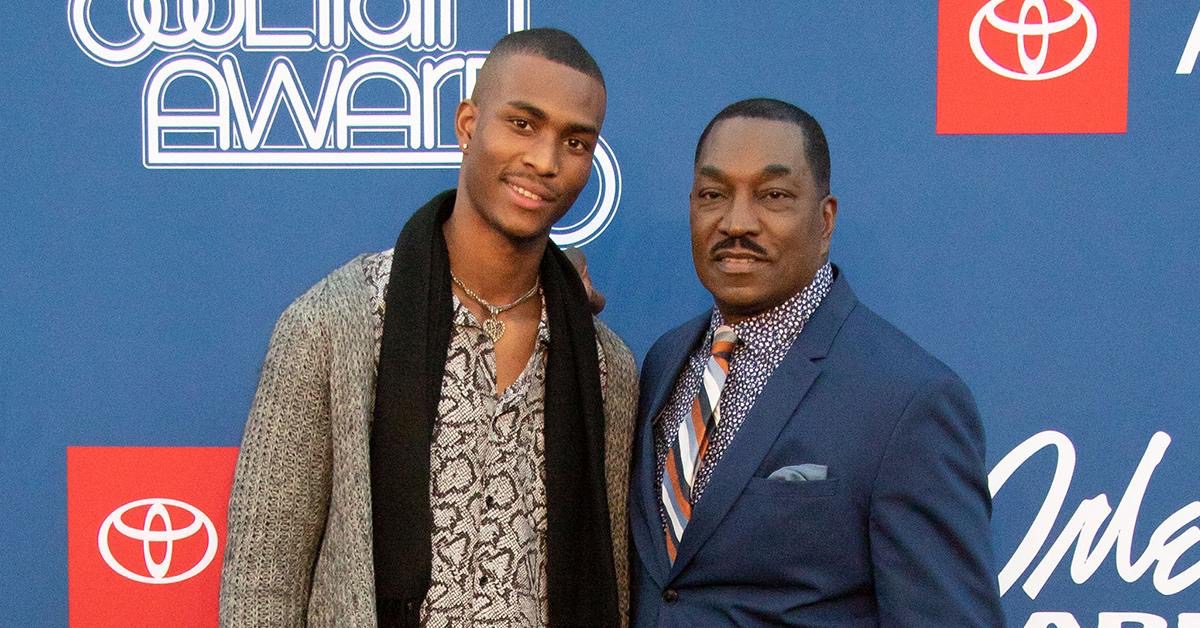 Former President Barack Obama’s daughter Sasha Obama recently sparked romance rumors with the son of Ray actor Clifton Powell! Sasha and her rumored beau Clifton Powell Jr. were snapped by the paparazzi as they looked all loved-up while stepping out together and taking a casual stroll around. As Sasha was seen dressing up all casual that including a peasant skirt, a crop top, and Birkenstock clogs, while her alleged boyfriend wore a T-shirt, jeans, and had it paired nicely with a backward baseball hat.

An eyewitness has reported that the alleged pair seems very loved up while describing them as almost inseparable and laughing during the outing, which also included a recent visit to friends in the neighborhood. The alleged pair has not yet made any such confirmations about the ongoing romance rumors.

Who Is Clifton Powell Jr.? Here’s What We Know

Powell Jr. is a former college basketball player who now had a change of career and works as a commercial director. Tabloids report that the alleged couple began seeing each other after Sasha Obama moved to Los Angeles to study at the University of Southern California.

While not much is known about the mystery man in Sasha Obama’s life, it has been rumoured that harbours a passion for films and have reportedly created content for big brands including Nike and Peloton. 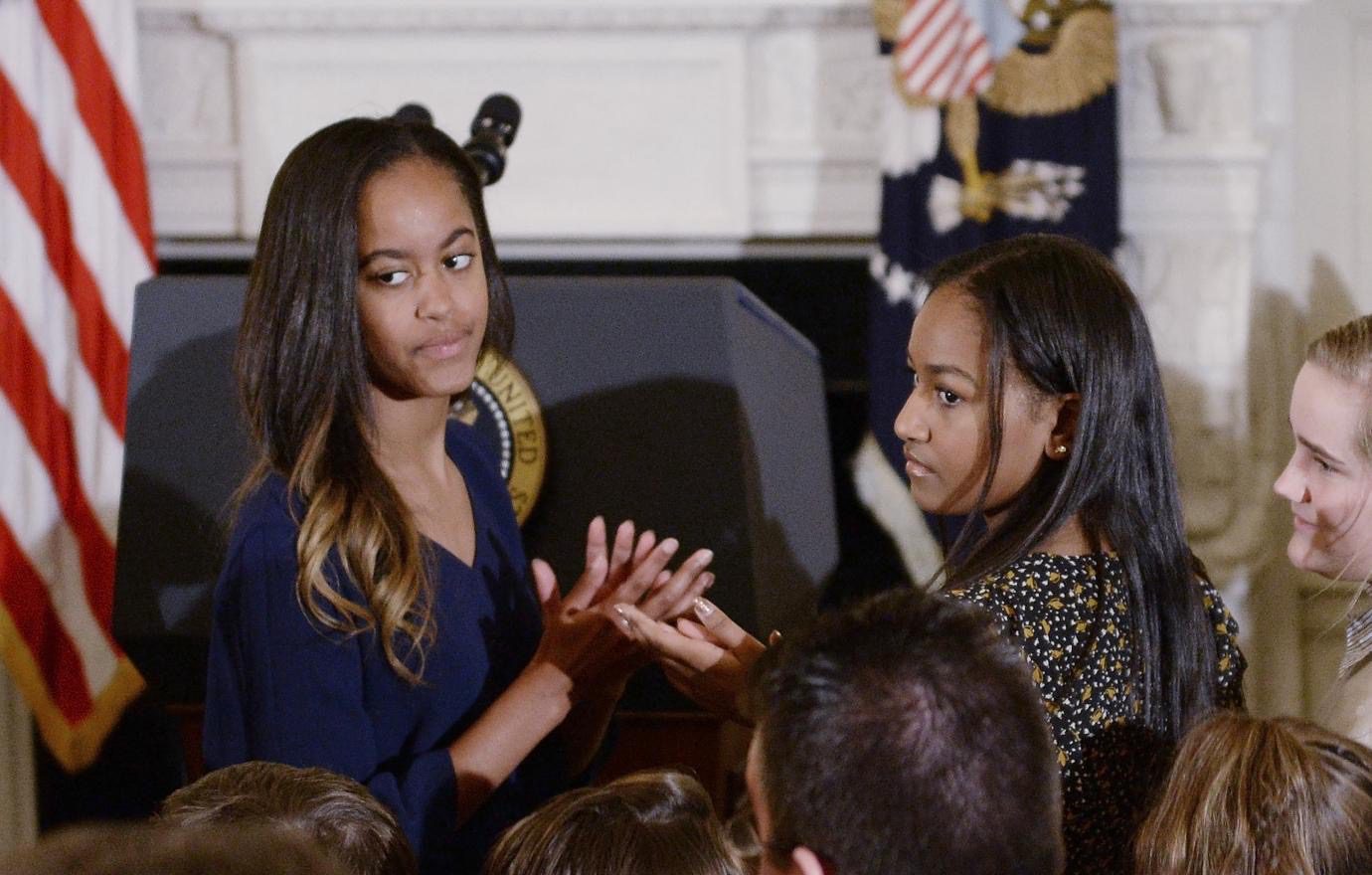 Sasha’s brewing romance rumors are doing the rounds just a while after Michelle Obama opened up about her daughters in a recent interview. She admitted that while they loved the Jonas Brothers, things have changed and now they are bringing grown men home! The former first lady, jokingly said that initially, it was just, pop bands, now these grown-up ladies have boyfriends and real lives! The family matriarch further gushed about her daughters saying how they have grown up right before their very eyes and are doing well.

Also read: Who Is Sasha Obama’s Boyfriend? All About Her Love Life