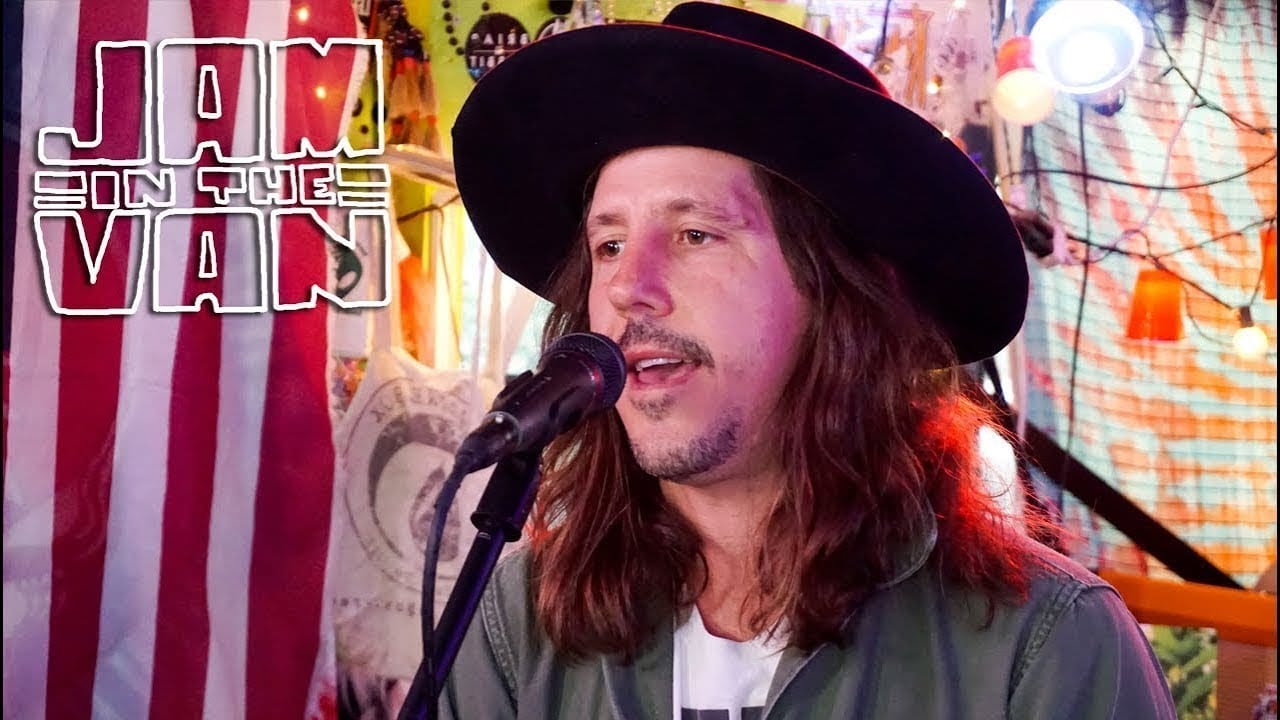 There are no certain limitations for a person to become popular. Likewise, one can become popular for either their works or their personal lives or both. Well, people belonging to the first category are larger in number than the other two. However, Cisco Adler belongs to the third category. Yes, you heard it right. The famous musician has been a talk of the town for his works as well as relationships. Hence, as responsible netizens, it was our duty to discuss his life and works in detail alongside who is Cisco Adler dating.

Cisco Adler is a famous American musician. He has been a part of the music industry since 2000. Over the years, he has worked hard enough to take his spot among the top funk-rock musicians in the world. To some extent, he has succeeded. However, what concerns us the most is Cisco’s colorful love life. Interestingly, he has been in many relationships throughout his life. This made him one of the hot topics of the music industry. Now and then, Cisco was featured on the news and internet due to his affairs and personal life.

Hence, it was obvious for everyone to watch over his life more precisely. On the other hand, his fans were always curious to find out more about their bias. As a result, who is he dating?- was one of the most asked questions regarding him. Therefore, in this article, we will be talking about who is Cisco Adler dating. Likewise, we will lift the curtains from the musician’s love life, highlighting the prominent parts of his career. Here’s what we know about him. 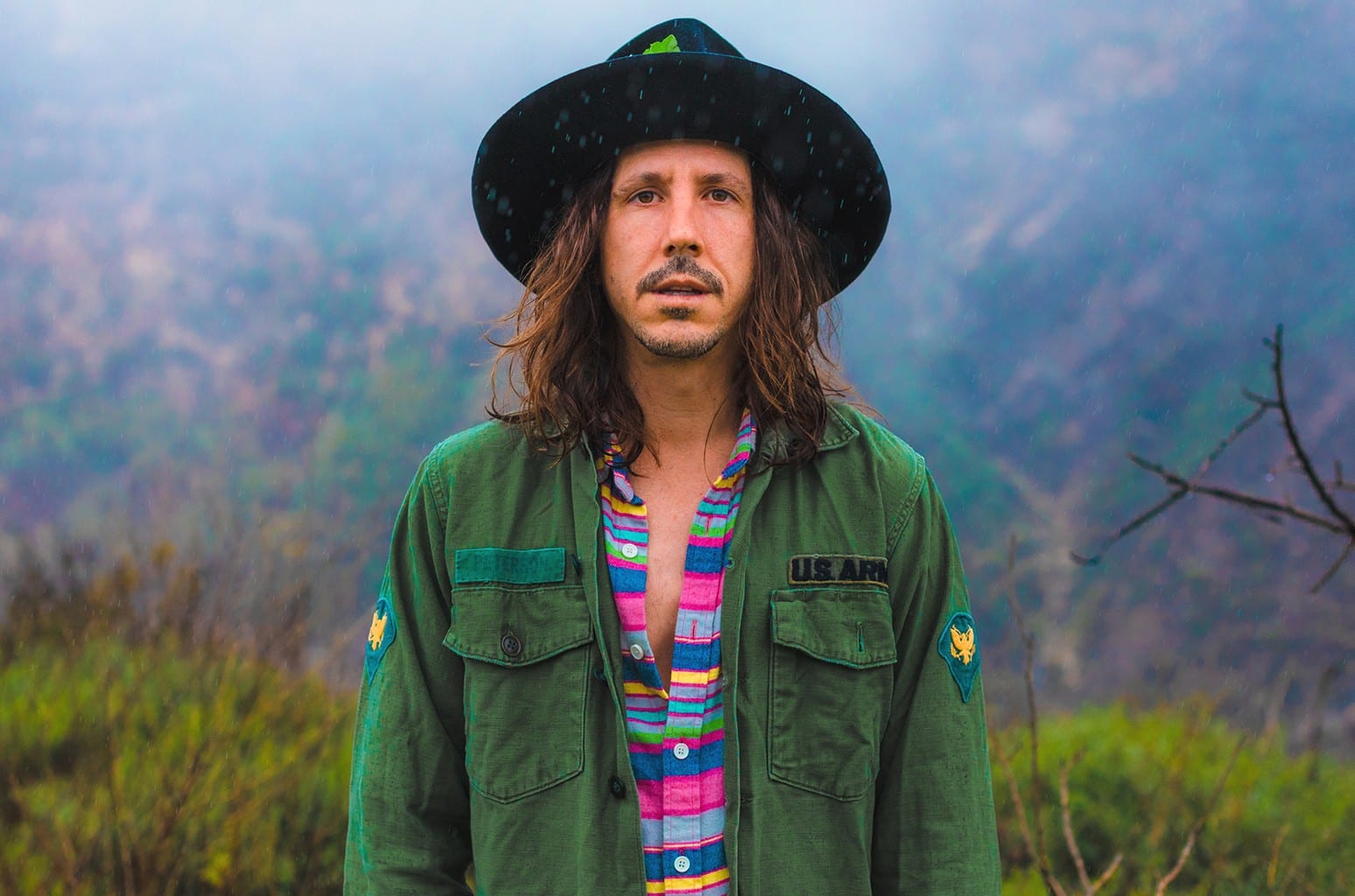 Also Read: Who is Rami Hawash Dating, Is He Back with Gemma Collins?

Who is Cisco Adler dating?

Cisco has been a center of attraction every time there was a slight change in his personal life. In his career of 21 years and counting, Cisco has been one of the most talked-about artists when it came to relationships and love life. One can call it a way of getting popular in the industry. However, his fans are adamant that their bias was unable to find his perfect partner. This led him to date a lot of girls or celebrities, to be specific. Meanwhile, the netizens are keen to know who is Cisco currently dating. As of now, Cisco Adler is not dating anyone. Instead, he is married for almost 10 years. Yes, you got that right. Cisco Adler is married to Barbara Stoyanoff. 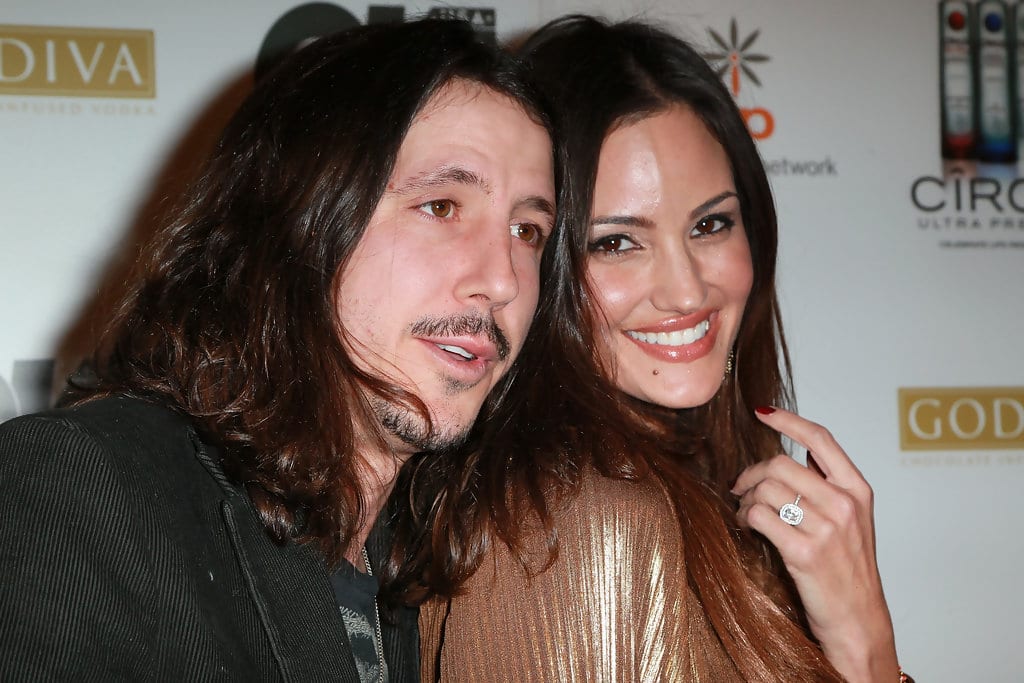 Cisco Adler is married to model Barbara Stoyanoff since 2011

The couple got married in the year 2011 in a 1920s themed wedding. It was one of the most searched news of the year. After dating almost 5 celebrities, Cisco was finally getting married. Barbara Stoyanoff and Cisco Adler met through mutual friends. Initially, they were busy in their respective lives. However, destiny was planning something else for them. After dating for three years, they decide to tie a knot. Barbara is a famous fashion model who has worked for Cosmopolitan, Australian Elle, and the Bride. She was often seen as the cover model for famous magazines. Also, she has been a common feature in music videos. Before Barbara, Cisco Adler dated some other celebrities. These are Lydia Hearst, Lisa D’Amato, Mischa Barton, and Kimberly Stewart.

Also Read: Who Is Chris Brown Dating, Is He Back With Karrueche Tran?

Cisco Adler was born on September 6, 1978. He hails from Los Angeles, California. Likewise, his full name is Cisco Sam Adler. Cisco has been a secretive person since the start of his career. That is why his fans and the netizens are still deprived of many details regarding the artist’s early life. Meanwhile, his Wikipedia page shares small details of his life. Over the years, Cisco has been famous for his reggae-rock and alternative hip-hop music pieces. Moreover, he has worked under various music labels. Some of them are “Atlantic Recording Corporation”, “Geffen Records”, and “Bananabeat”, to name a few. 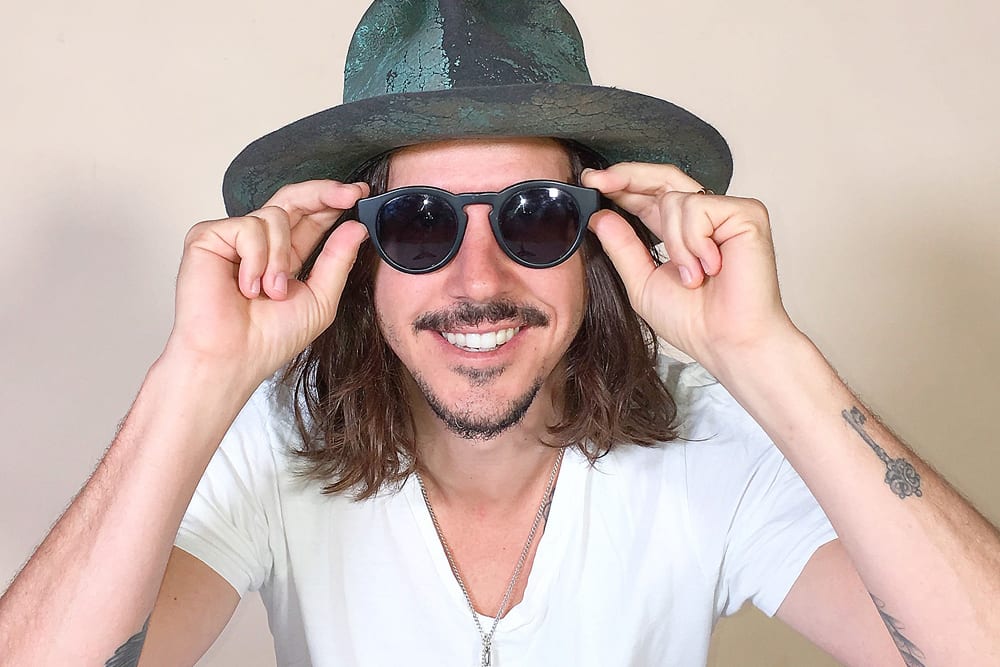 Apart from being a singer, Cisco Adler is famous for being a songwriter and producer. In his long career, Cisco has worked with several artists. Like, “Mod Sun”, “Cody Simpson”, and “Wiz Khalifa”, among others. In the meantime, he got featured on a famous reality show on MTV titled “Buzzin'”, alongside Shwayze. Likewise, a show named “MTV Cribs” also saw these two artists. Most recently, Cisco Adler was in the news for his production works. He produced the soundtrack of “The Rocky Horror Picture Show: Let’s Do the Time Warp Again” in the year 2016.