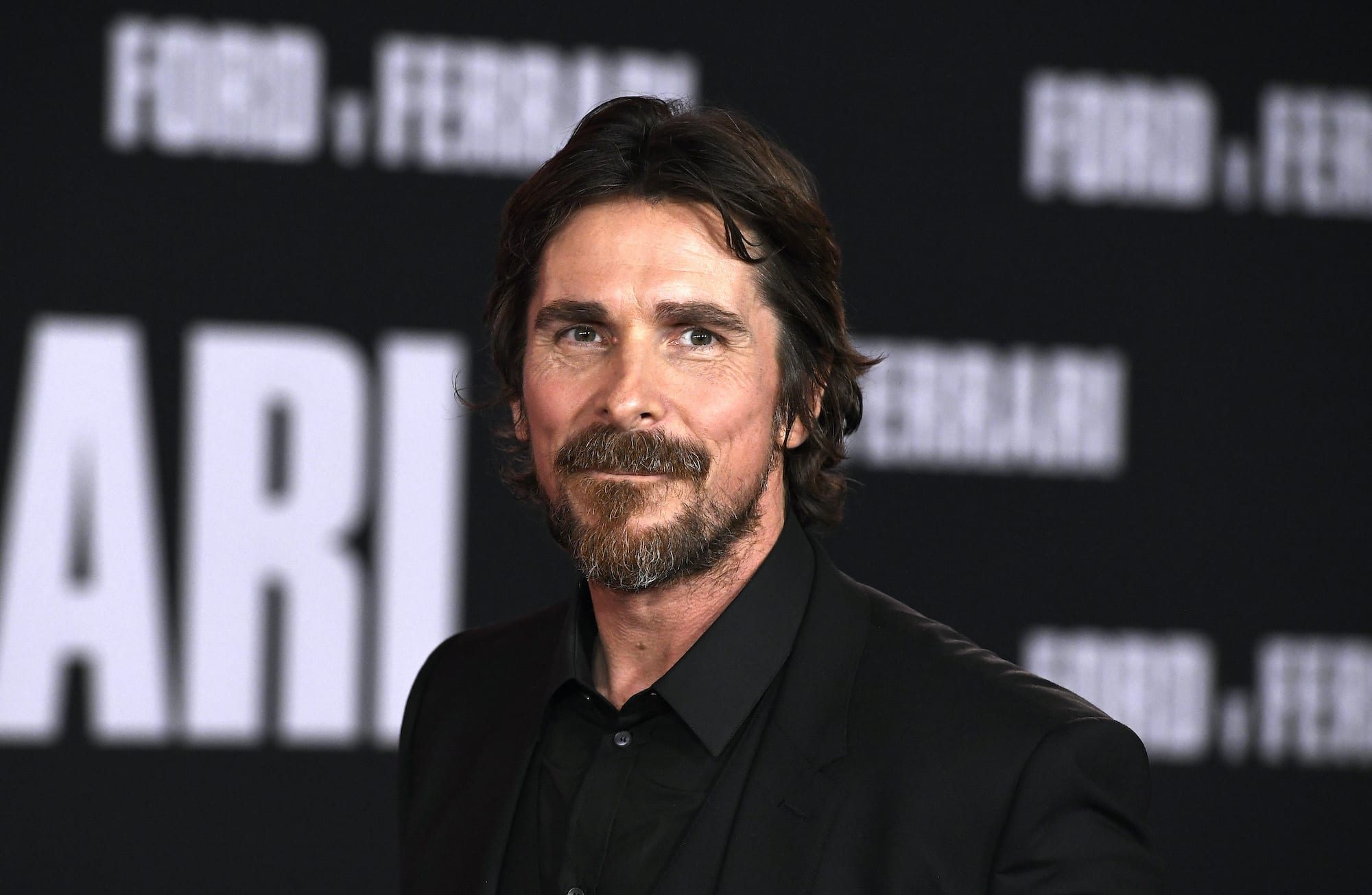 Are you curious with whom our batman is romancing behind the screen? Still, wondering who is Christian Bale dating? We have gotten the answer to this question. The person who is saving thousands of people on screen, who would save him off-screen? The caring man we see on screen, is he the same off-screen? He is the admirer of millions of hearts. The man who is versatile for physical transformation to play roles is beloved by the audience for his outstanding performance.

The English actor Christian Bale is a famous actor known for his excellent performance in numerous movies including, various genres. He has gifted us movies like Batman Begins, The Dark Knight, The Fighter, etc. He has been the center of attention since the announcement of him playing in Thor 2022. Thor: Love and Thunder are one of the most anticipated upcoming superhero films, which will release in 2022. Fans are looking forward to this upcoming movie release. In addition, this news has drawn attention to his love life. If you are one of those who want to know more about his dating life, you have to come to the right site. Let us get started and find out who is Christian Bale Dating.

Read Also: Who Is Sienna Miller Dating, Is She With Archie Keswick?

Christian Charles Phillip Bale was born on 30 January 1974 in Haverfordwest, Wales, to David Bale and Jenny James. He comes from pretty colorful family background. His mother was a circus performer, while his father was an entrepreneur and an activist. His sister had cast in a West End musical, and one of his grandfathers was a stand-up comedian; the other was a stand-in actor for John Wayne. The quite fascinating family background he has, doesn’t he? He attended Bournemouth School.

Bale once said that acting was never his professional choice. However, he persuaded it at the request of others because he had no reason not to do so. Christian had no formal acting training, but seeing his outstanding play in various movies, one can never know the truth. Christian has been well known for playing versatile roles in movies like Batman Begins, American Psycho, Dark Knight series, Ford v Ferrari, etc. He is the recipient of several awards including, an Academy Award and two Golden Globe Awards. Christian has acted in more than 40 films with a different range of genres.

Earlier, Christian Bale had dated twice. He had dated Anna Friel (in 1998) and Samantha Mathis (in 1994). Christian Bale dated both actresses for few months. However, never their relationship long lasted. The reason could be varied or his family situation (Parents divorce). 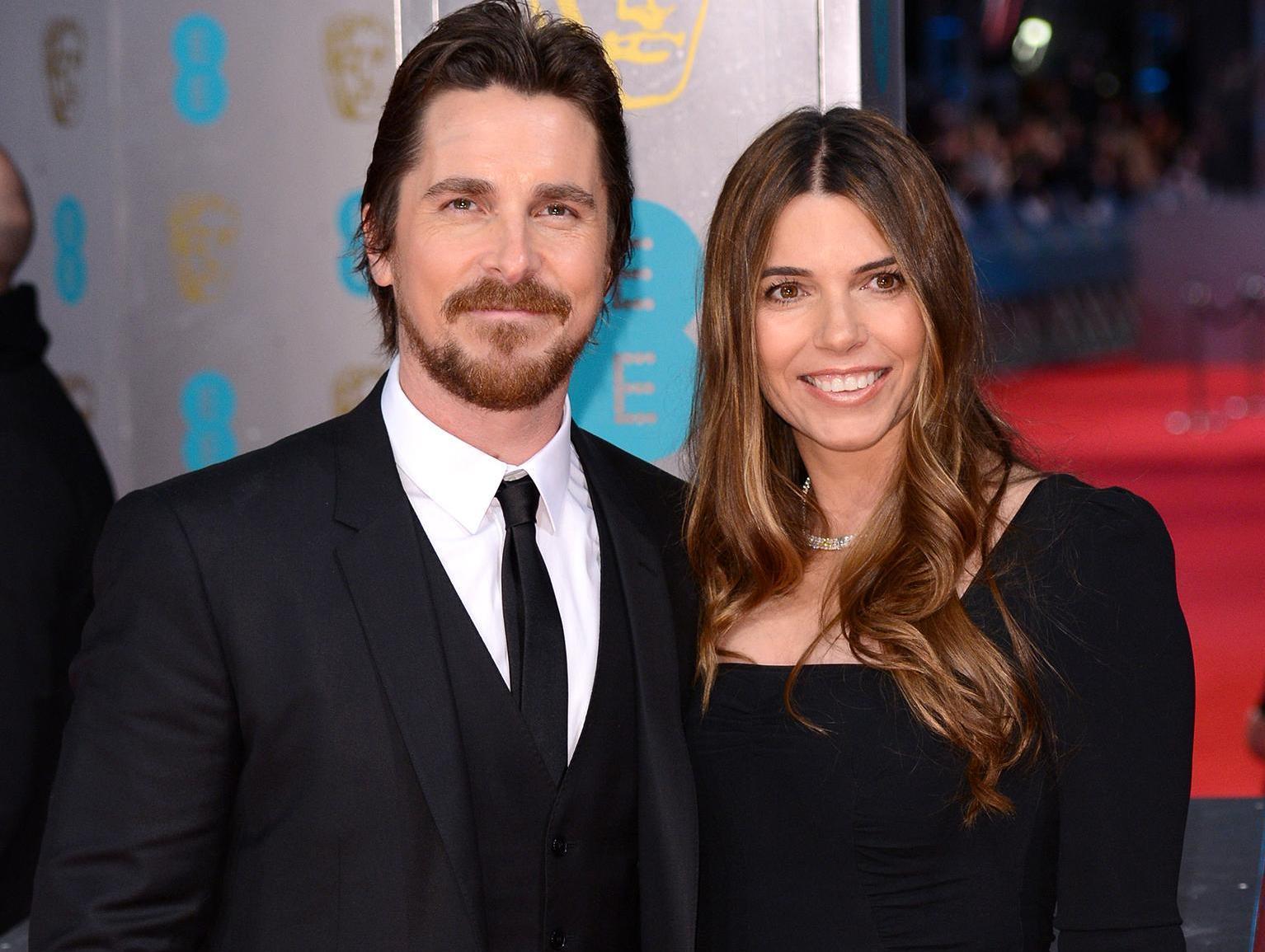 Who is Christian Bale dating?

Christian Bale is married to Sibi Blažić, a formal model. Surprised, aren’t we? It is a piece of the big picture. You will be astonished after knowing more about the couple. Bale and Blažić dated in 1999 for a year or so. The actor Bale, who always had a negative impression about love and married, tied the knot to the love of his life, Sibi, only after a year of dating. This somehow makes us believe that soulmates do exist. When you meet your destined one, everything changes. That is what happened to our star. In an interview, he said that he did not have a positive impression about marriage as almost everyone in his family was divorced. However, that changed when he met Blažić, his ray of light and source of joy.

Bale and Blažić dated for a year before tieing the wedding knot in 2000. The couple got married on 29 January 2000 in Las Vegas. The pair have been together since then, which means it has been more than two decades. Yes, you read it right. It has been more than 20 years, and still, the couple is going stronger than ever. You would rarely see any lost-lasting couple been together for decades in this glittering and glamorous Hollywood. They had not been mentioned in the long-lasting couples list as often as they should have. They are one of the lasting couples with a strong bond. 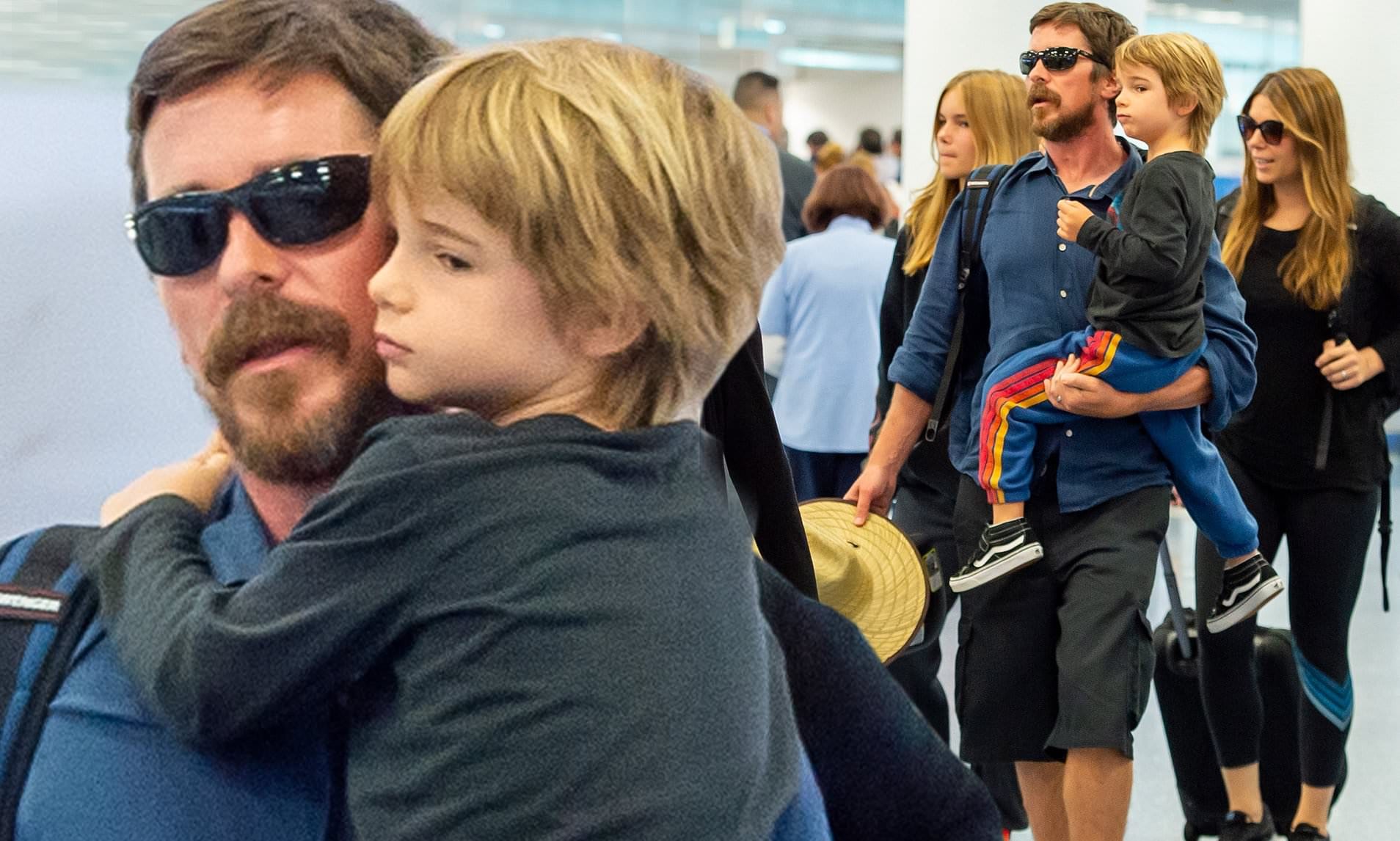 Christian Bale with his family

Blažić has always been a strong pillar-like for Christian. Christian has been a private person. However, you will see his eyes shine, and words pour his love whenever he talks about his wife. He really does admire, respect, and love Blažić, and you will notice this through various interviews or awards speeches. Bale and Blažić have two children together. He has even stated, in an interview, that he is proud of his family and loves both children and his love of life, Blažić dearly. In various interviews, he has expressed himself as his princess daddy. The love for his daughter will make you fall head over again with him. In the end, Bale and Blažić have been gone through good and bad together for more than two decades and still counting.

Read Also: Who Is FaZe Rug Dating 2021? All About YouTubers Personal Life